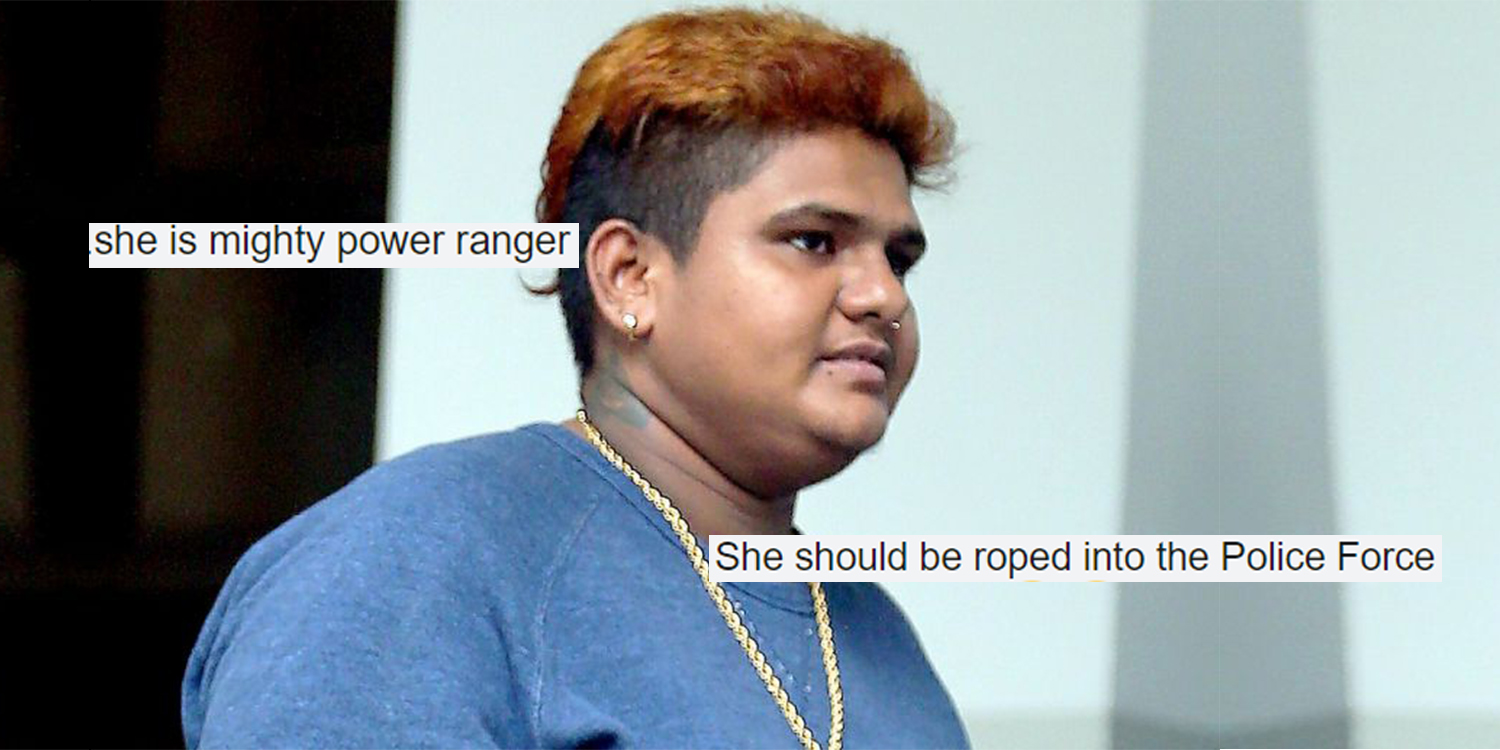 Police officers keep our streets safe. However, as much as we’d like to think, not all of them are as buff and strong as the yandao policeman.

Once in a while, a ‘strong’ contender manages to overwhelm our symbols of order.

Unfortunately for a policeman, he found himself in a chokehold by a lady when he was questioning a group about a fight. 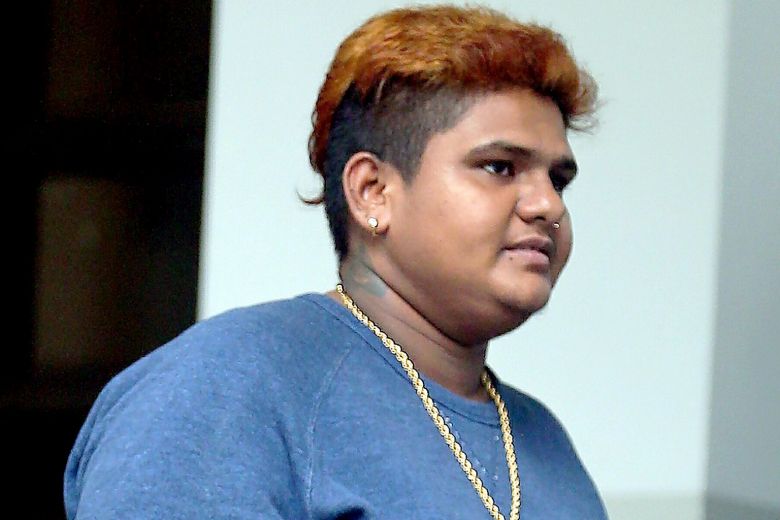 This ain’t no ordinary lady
Source

The policeman stopped a fight

Station Inspector (SI) Gerald Chan Wee Ming and Sergeant (SGT) Chng Yong En were called in to stop a fight that happened outside a club along Orchard Road last October.

The two policemen managed to stop the fight and was taking statements. However, one of the members in the group ran into a nearby toilet, blatantly ignoring instructions to remain in the area. The rest of the group soon followed.

To prevent losing control, the 2 policemen called for backup.

As the group was getting increasingly rowdy, the officers blocked the exit of the toilet while waiting for backup.

While the policemen continued to find out the details of the fight, the group continued to be uncooperative and even tried to get out.

However, a woman – Resshmi B Rasmi – managed to charge out. Once out, she shoved SI Chan against a wall and had him in a chokehold. She also injured Sgt Chng in the struggle.

She was arrested once backup arrived.

Netizens suggest she join the SPF

While assaulting a police officer should never be condoned, some netizens believe that her physical prowess shouldn’t be wasted and even encouraged her to join the Singapore Police Force (SPF).

Another netizen compares her strength to a “mighty power ranger”.

As ‘strong’ as Resshmi is, she is still subjected to Singapore’s laws.

For assaulting a police officer, one could have been jailed for 7 years and fined or caned. However, since she’s female, she can’t be caned.

Ultimately, she was given a relatively short 3 months jail term on Wednesday (26 Jun).

Hopefully, she will make full use of the leniency shown to reflect on her actions. Who knows, she could even consider a profession in the SPF.