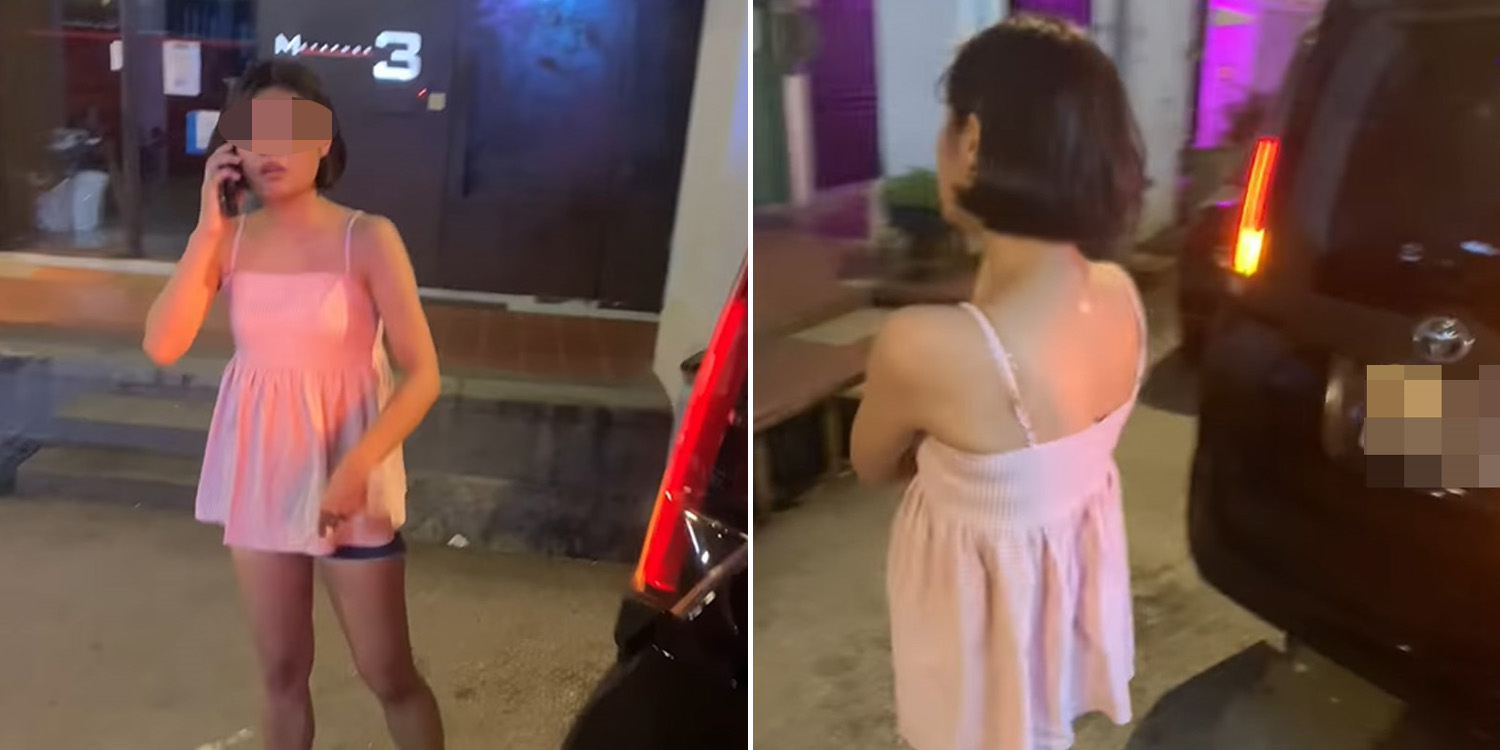 The woman proceeded to ignore him, turning away from the camera.

For motorists, finding an available parking lot can be a huge hassle. So imagine one motorist’s frustration when he chanced upon an empty lot, only to realise that someone was standing in it, refusing to give way.

A driver recently called a woman out for chope-ing a parking lot in such a manner.

She reserved the parking lot by pacing around and talking on her phone, refusing to let anyone else in.

The video has since gone viral, with many similarly criticising her behaviour for being inconsiderate.

On 24 Sep, a netizen posted footage of the incident on Facebook. 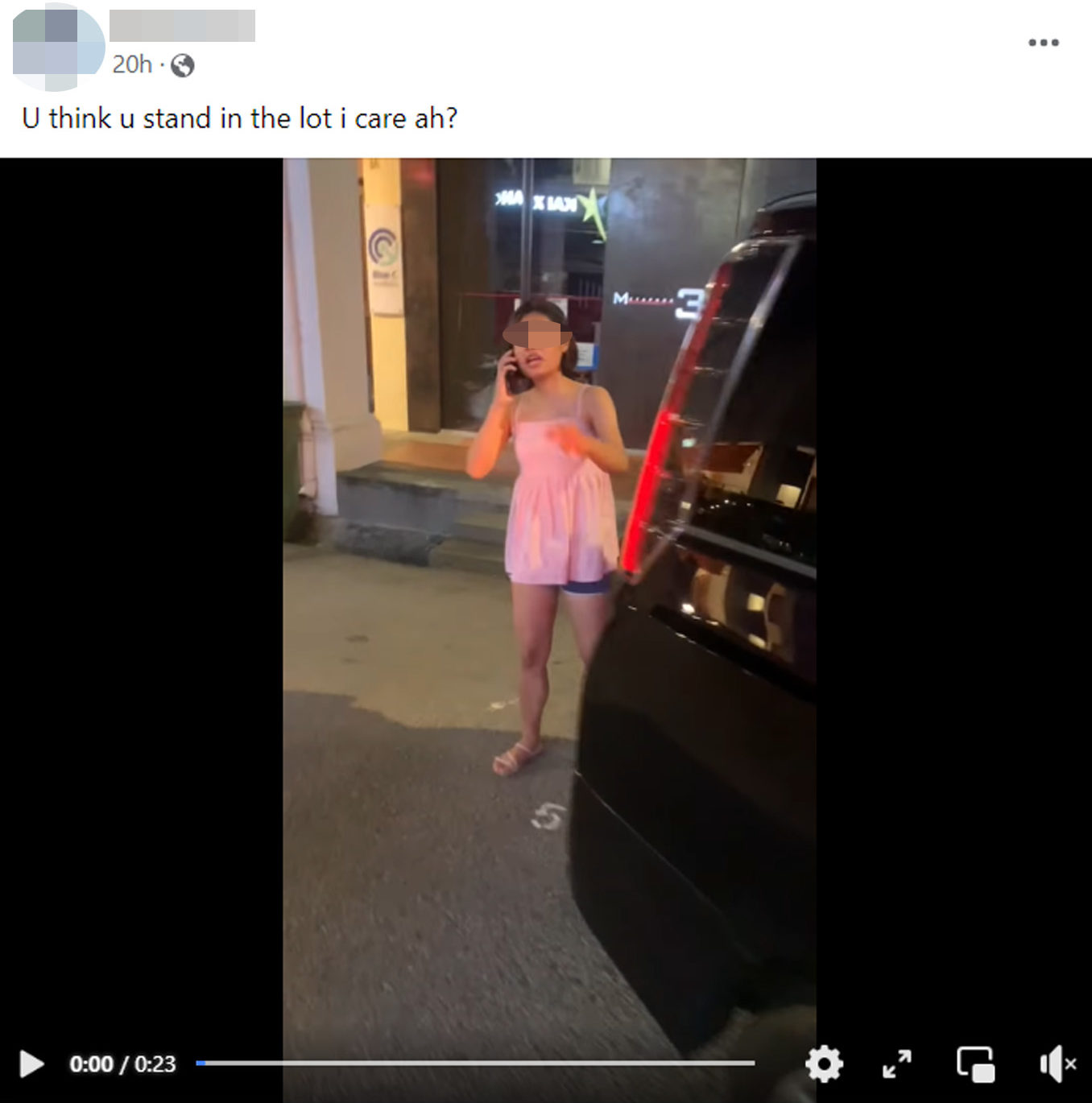 She then proceeds to pace around the parking lot while talking on her phone. 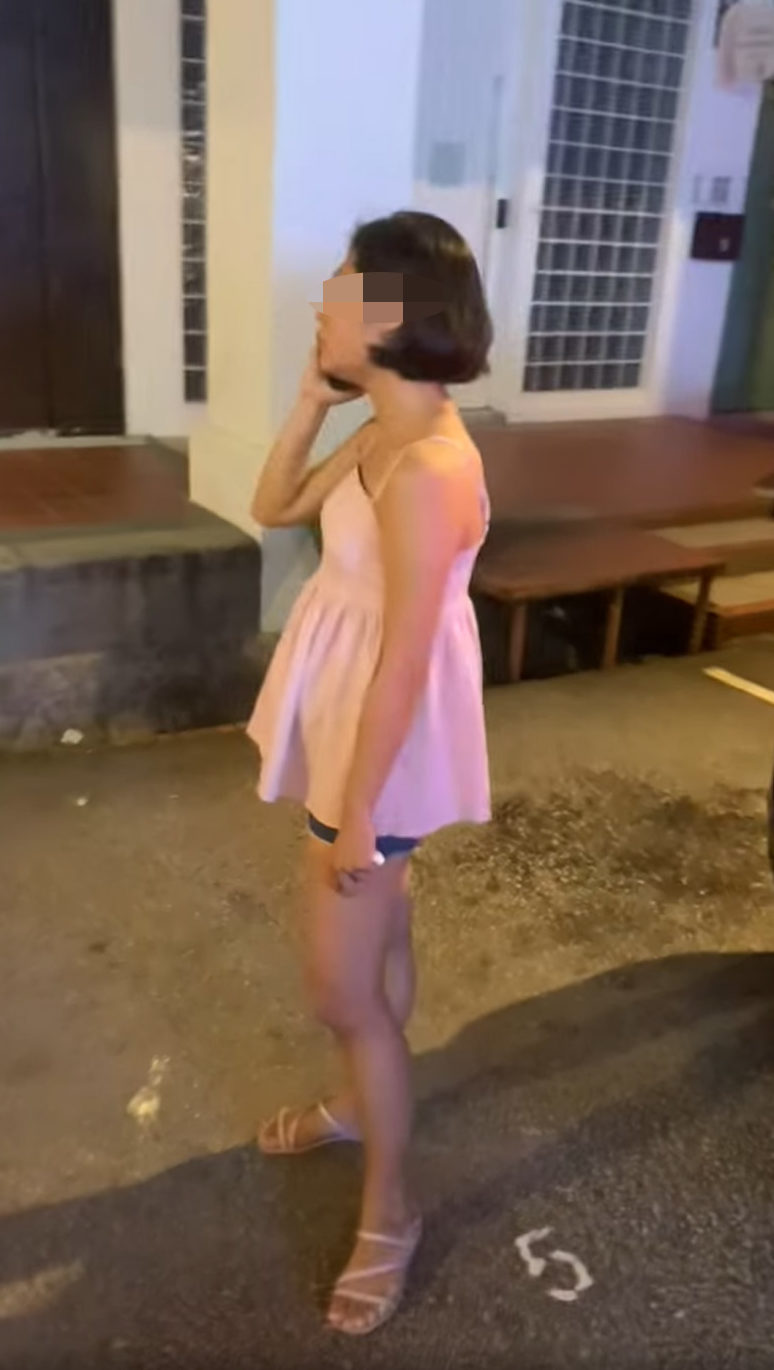 The OP continues to prompt her, asking her to repeat her words and pointing out the unfair nature of her actions. However, the woman refuses to respond, turning her back and ignoring him. 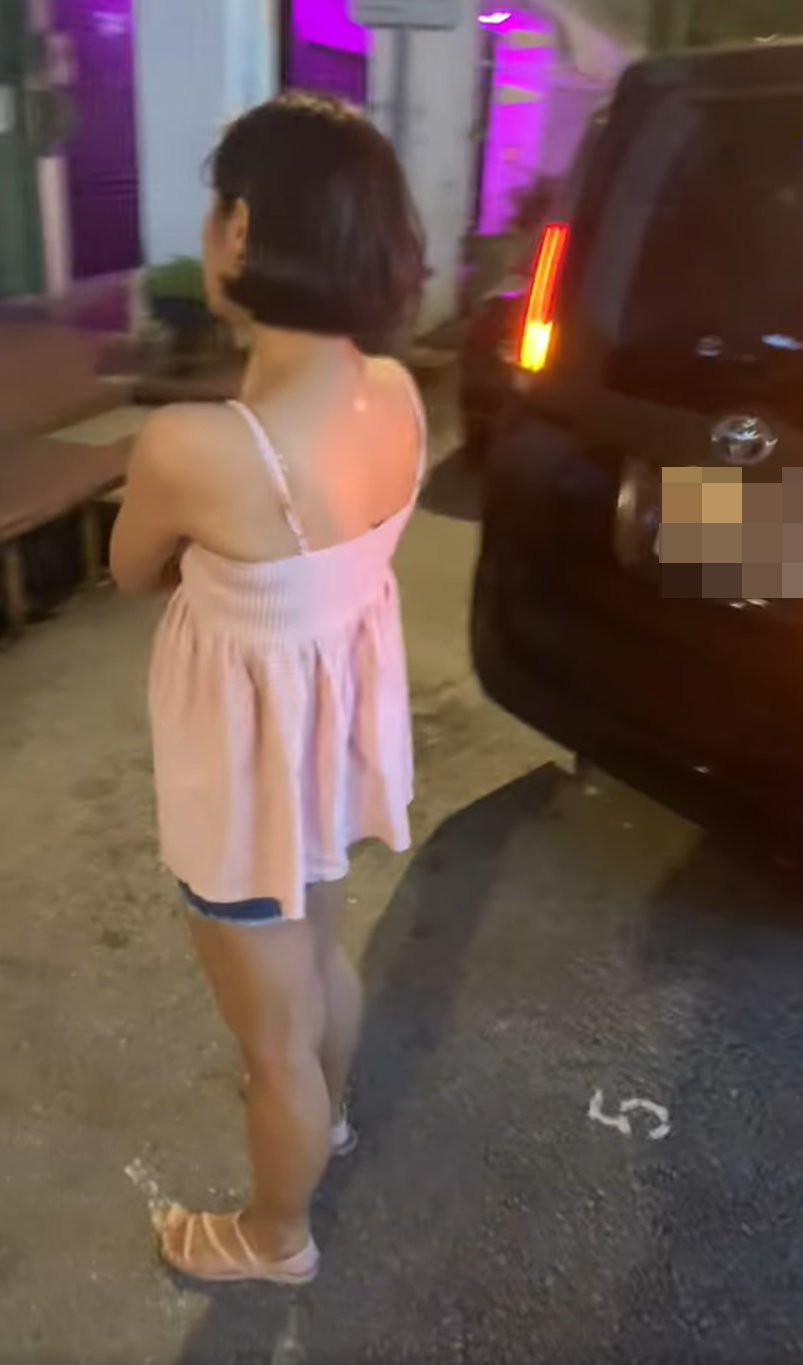 Netizens condemn woman’s actions, some tell driver to move on

As many users pointed out, parking lots cannot be reserved in such a manner, no matter the circumstances involved.

However, this netizen noted that there was no need for the driver to blow the issue up.

They urged the driver to move on and find another parking lot since there was no shortage of it on Arab Street.