Woman Chopes Parking Lot In MBS By Standing, Knocks On Car When Driver Reverses In 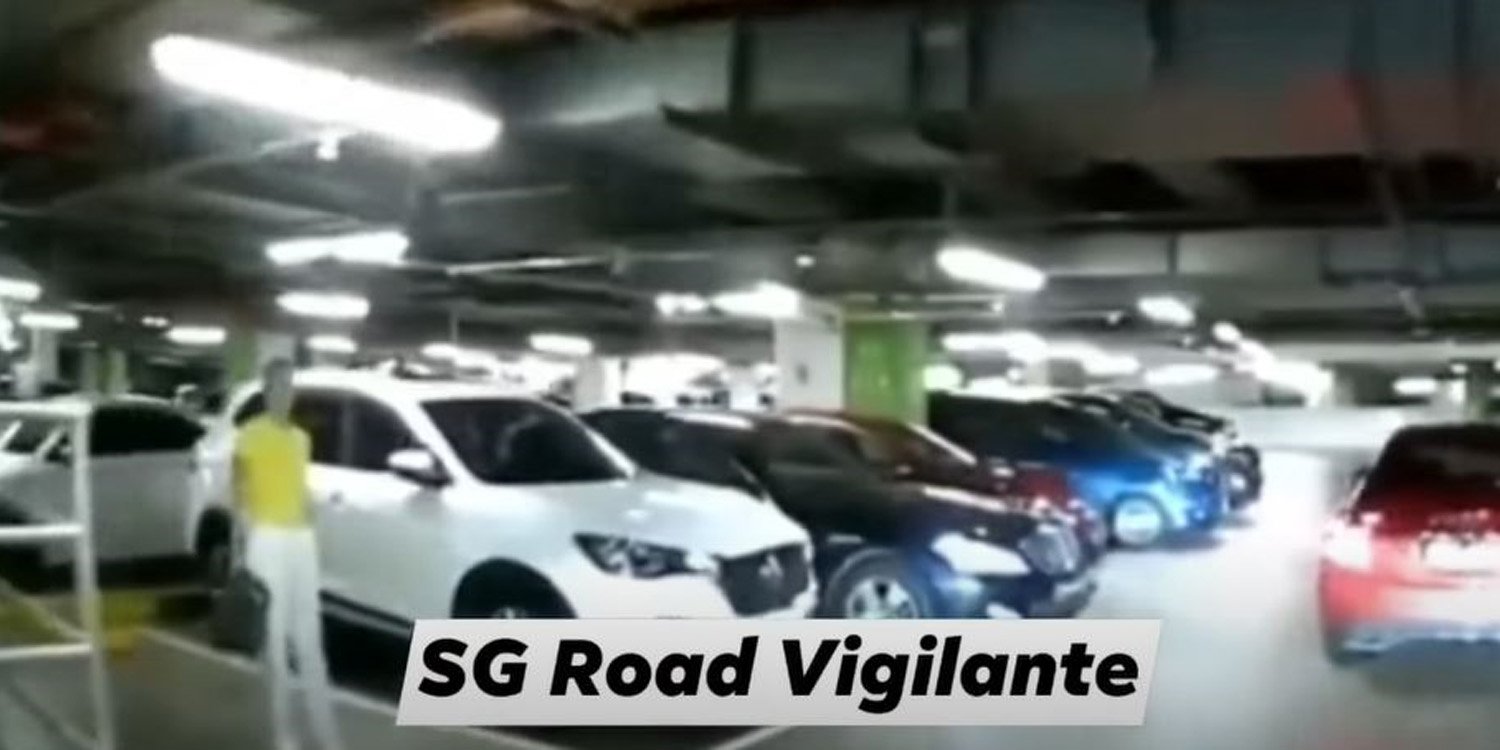 The woman also threatened to make a police report.

An empty parking spot can be difficult to find, especially in the carparks of crowded shopping malls during peak hours.

The task may be arduous, but instead of following the conventional way of searching a vacant lot, one woman has decided to take matters into her own hands.

She was spotted standing in an empty parking space in the carpark at Marina Bay Sands (MBS), presumably to chope it.

When a driver attempted to park his vehicle in the lot anyway, the two got into an altercation. She knocked on the window of his car and threatened to file a police report.

Netizens have since called out her behaviour for inconveniencing others.

The video of the incident started making rounds on SG Road Vigilante’s Facebook page after the incident happened on 15 May.

The video shows a woman standing in an empty parking lot, presumably to reserve the space for someone else.

When the OP attempts to inch slowly into the parking space, the woman approaches the vehicle and knocks on the window. 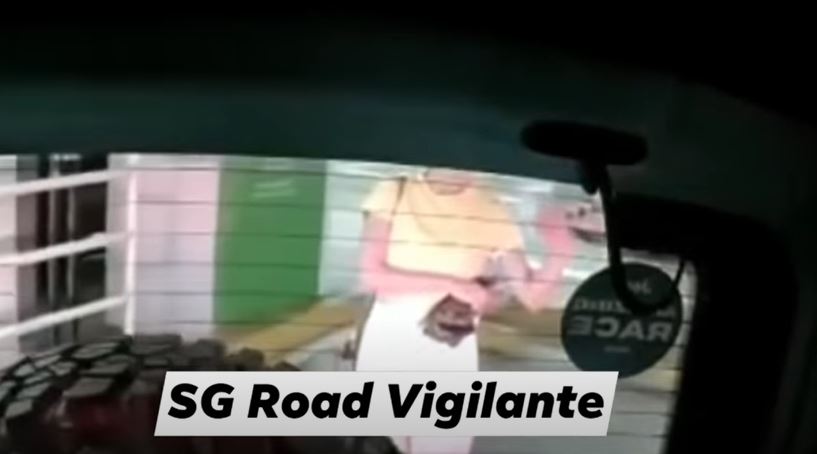 She and the driver then get into an argument before she retreats.

In the caption for the video, the OP explained that the woman had choped the lot for her husband.

However, no car was present in the space. The OP had thus driven slowly into the lot, only for the woman to approach him and accuse him of driving towards her.

After some back-and-forth, the woman ceded the parking lot to the OP, informing him that she would file a police report.

Netizens call woman out on behaviour

The post has since gained a significant amount of attention on SGRV. Many have called the woman out for her inconsiderate behaviour.

Standing to chope a parking lot inconveniences other drivers who may be driving around in their vehicle at a time in search of an empty space.

It reflects poorly on the character of these individuals to act out in such a selfish manner.

Netizens have also pointed out that the lots in a public carpark are available on a first-come, first-serve basis.

Therefore, using the practice of choping to “book” a parking space does not work.

Additionally, standing in the way of other vehicles and preventing them from proceeding is dangerous.

Carparks often have dim lighting with affected visibility due to the rows of vehicles parked. If not careful, a major accident could have occurred due to the woman’s actions.

This incident follows the heels of yet another situation where two women choped a parking lot by standing in the middle of it.

Such actions are inconsiderate and dangerous. They inconvenience fellow motorists, and risk the occurrence of severe accidents.

Hopefully, this will be the last of such incidents seen in Singapore.