Woman Accuses Man Of Ogling Her At S’pore Gym, He Was Actually Watching Mr Bean She posted an apology in a 2nd TikTok video.

Woman Wrongly Accuses Man Of Ogling Her At The Gym, Apologises To Him

The gym is often filled with fitness buffs huffing and puffing to achieve their body goals. Sometimes, this scene could lead to some gymgoers feeling hyperconscious about their surroundings.

On Wednesday (19 Jan), a woman shared a TikTok video of a man supposedly ogling her in a gym in Singapore. 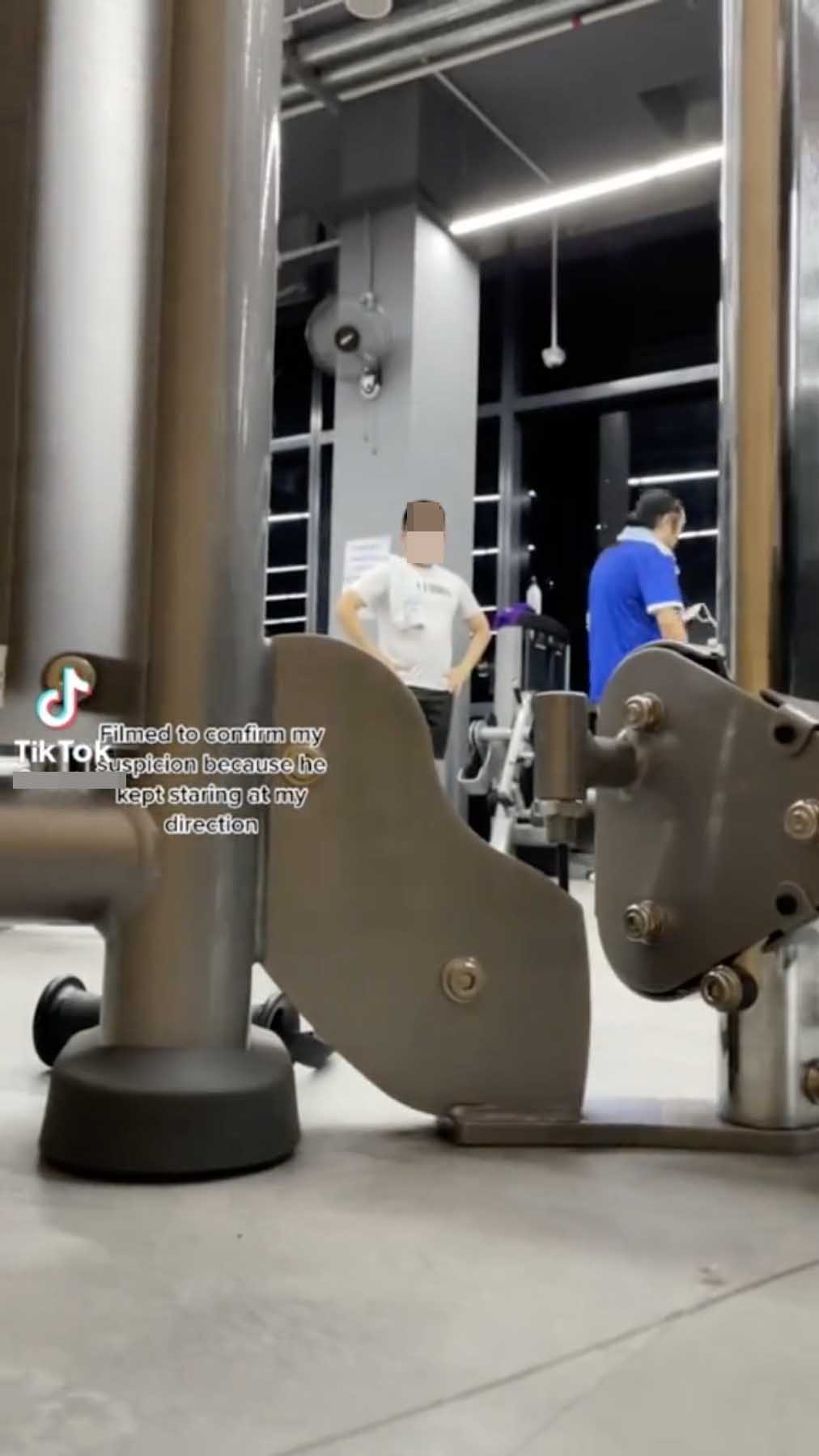 However, an anonymous TikTok account later explained that the man was probably just watching the television on the wall above the woman. Both videos were later taken down.

Following that, the woman apologised to the man in another TikTok video. She shared that she felt uncomfortable at the time, but she could have handled the situation better.

Man accused of staring at woman in gym

In the first TikTok video shared on Wednesday (19 Jan), the woman filmed a man in a white T-shirt at the gym supposedly ogling her.

In her caption, she said her suspicion was confirmed when she filmed the video as he “kept staring” in her direction. 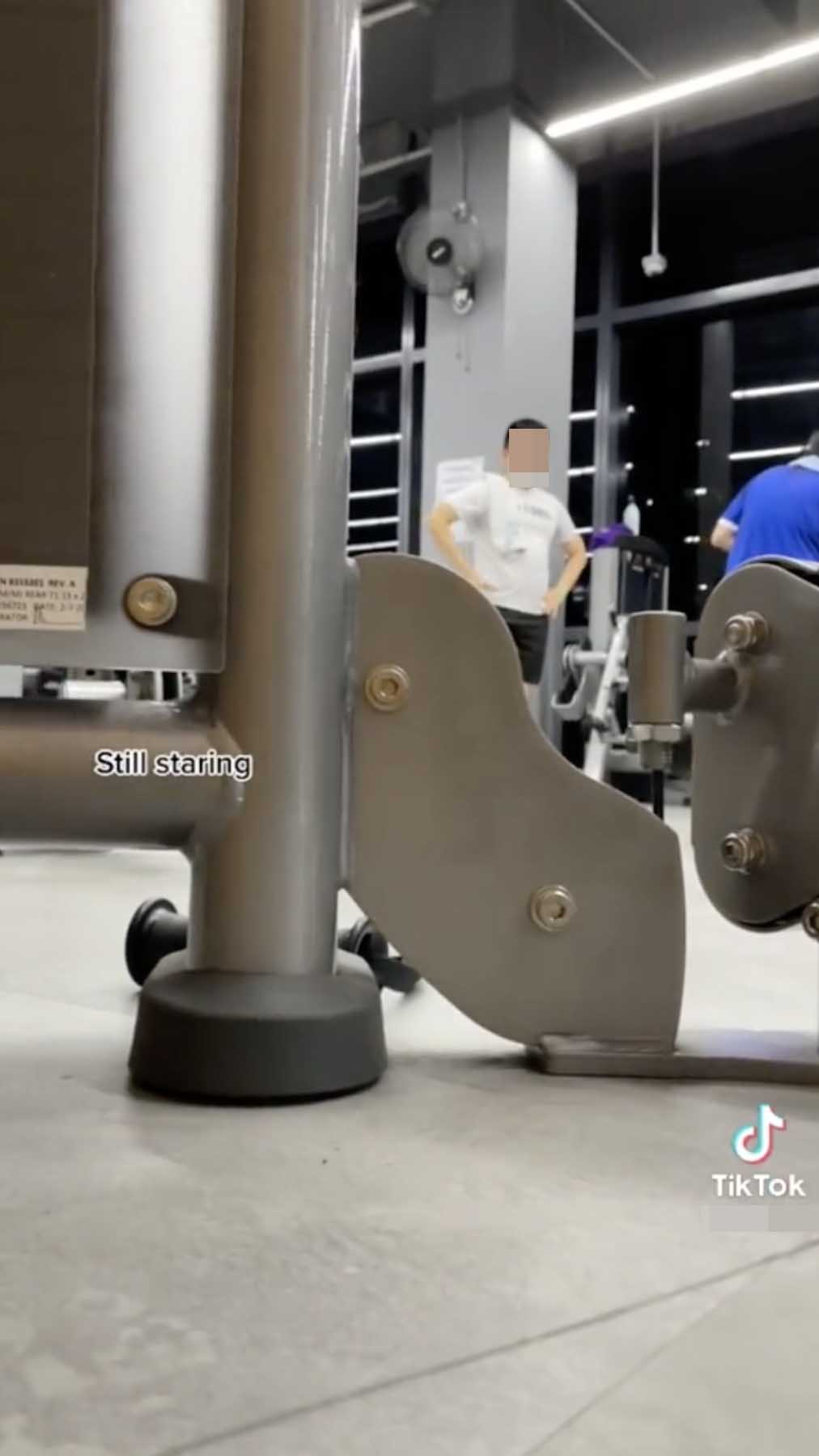 She also used the hashtag #gymcreeps in her video. The video, which became viral within a day, appeared to be filmed surreptitiously behind a gym machine.

However, in the early hours of Thursday (20 Jan), an anonymous TikTok account with the handle @dontanyhowrecord, the real reason for the man’s “ogling”.

Supposedly filmed in the same gym, the TikToker filmed the scene from another viewpoint, showing a television right above the workout machine. 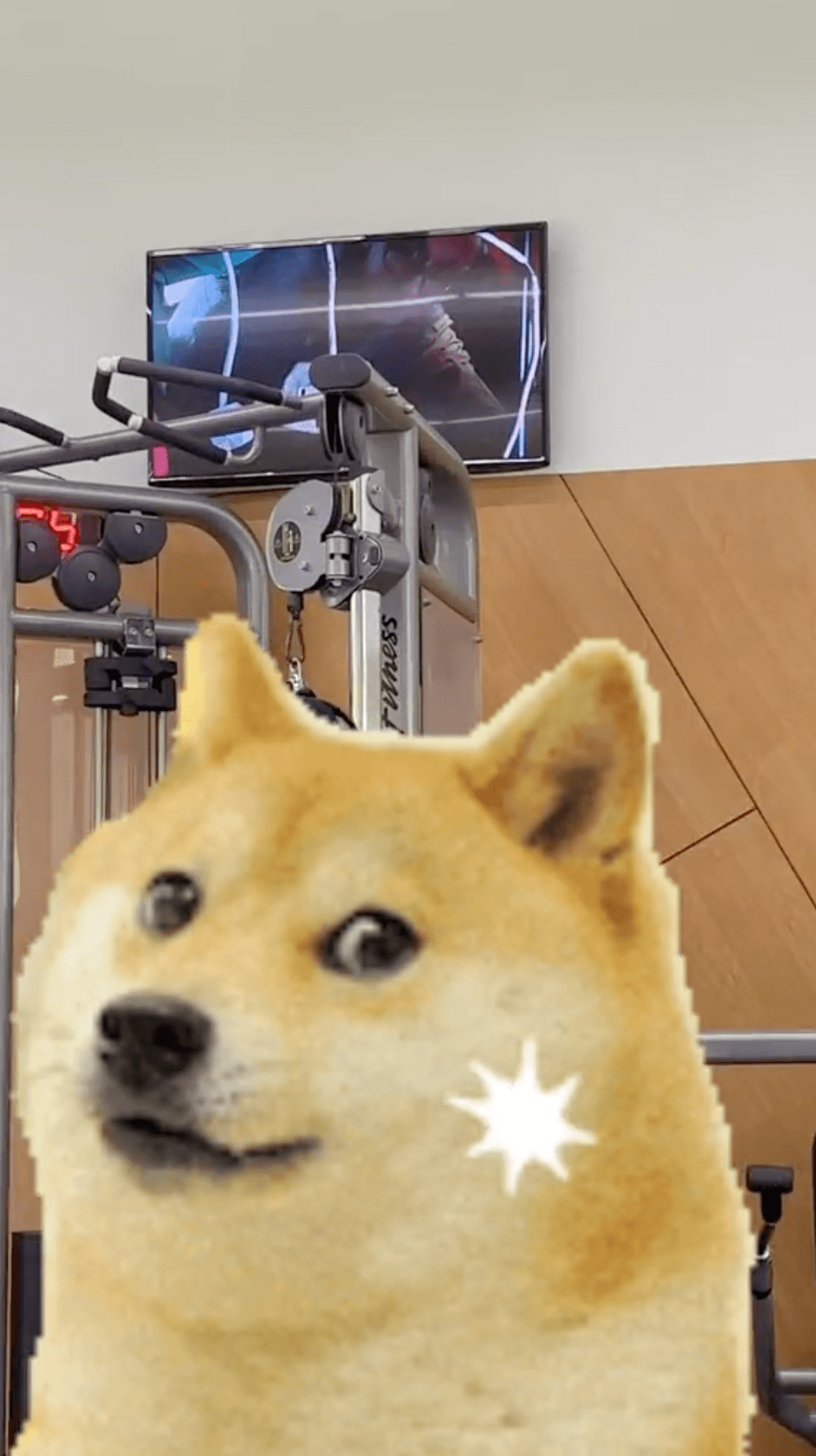 The TikToker then showed another picture, with the caption “The person ‘staring’ at you was watching Mr Bean”. An episode of the well-known comedian with his signature red tie was playing on the screen.

Woman was doing walking lunges at the time

On Thursday (20 Jan) afternoon, the woman posted another TikTok video containing a written explanation for her first video that has been taken down.

She said she felt uncomfortable at the time as she was doing walking lunges and kept making eye contact with the man.

Feeling unsafe, she switched to another exercise and decided to film him as evidence if anything were to happen.

As it was getting late, she left the gym shortly after and only looked at the video on her way home. Hence, she didn’t consider raising the issue to the gym staff or confronting the man.

She said her initial intention of sharing the video was to emphasise that everyone should be able to feel safe in a gym, “a space that is commonly dominated by males”.

Females should be free to choose the outfits based on their likes and preference and not be judged for it.

Now that she is fully aware of the consequences of her actions, the woman admitted that she could’ve handled the situation better.

As the video was filmed discreetly, she couldn’t prove that the man was staring at her. After her first video had gone viral, she might have even violated the man’s privacy and tarnished his reputation.

Concluding her statement, she apologised to the man and asked that he reach out to her so she could apologise personally as well.

After the woman’s apology was released, the anonymous TikTok account @dontanyhowrecord deleted their video.

The person explained that this was at the request of the man involved.

They agreed that the gym should be a safe space for women, regardless of their attire or looks.

Understanding that the woman felt unsafe, they explained that discreetly filming the man and posting the video online without attempting to confirm the situation was wrong.

They added that the video had caused an “extremely negative impact” on the man and hoped the incident would increase awareness of the need to be mindful in public.

Gyms should be a safe space for all

Certain scandalous incidents have occurred in gyms. Hence, we can see how the woman’s concerns were valid.

However, it can also be dangerous to jump to conclusions and make such insinuations without ascertaining the details.

Gyms should be a safe space for men and women alike. Hopefully, with mutual respect on both fronts, this can be a reality for all Singaporeans.