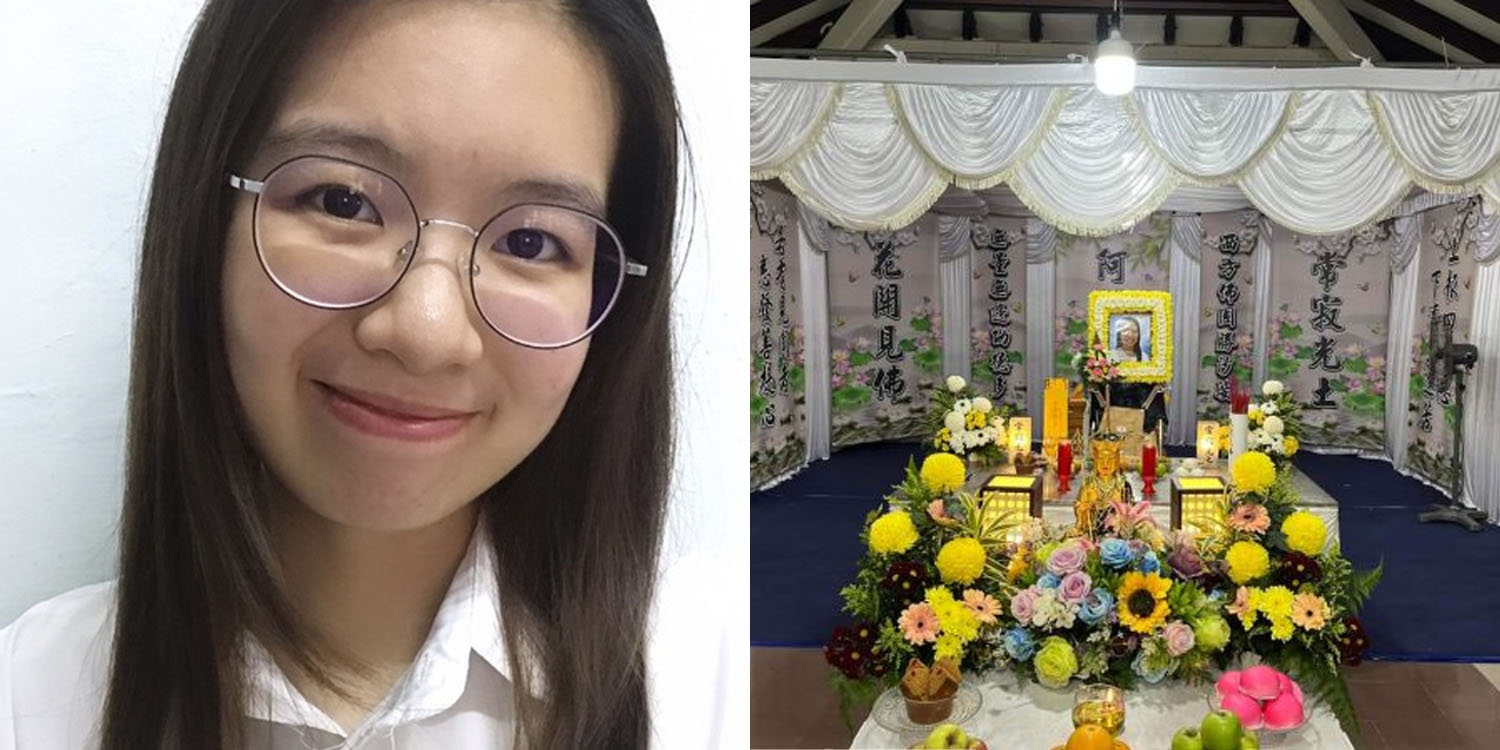 Her ashes will be sent to Kedah, Malaysia, after the funeral.

Earlier this week, a story about a tutor in Singapore who was found dead after going missing broke the hearts of many.

As funeral proceedings commenced, the tuition centre that Malaysian Khoo Yee Joo worked at had reportedly offered to pay for the expenses, which lessened the load on the bereaved family. 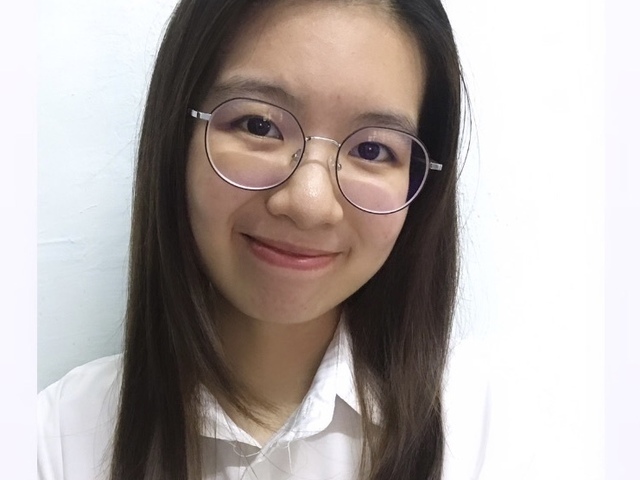 Speaking to Oriental Daily, a Malaysian news outlet, Khoo’s parents shared that they were contacted by the tuition centre where their daughter worked after her body was found.

In the call, folks from the tuition centre reportedly praised Khoo for her work ethic and offered to pay for the funeral as a form of goodwill.

Khoo’s funeral matters are currently being handled by her aunt, who lives in Singapore. 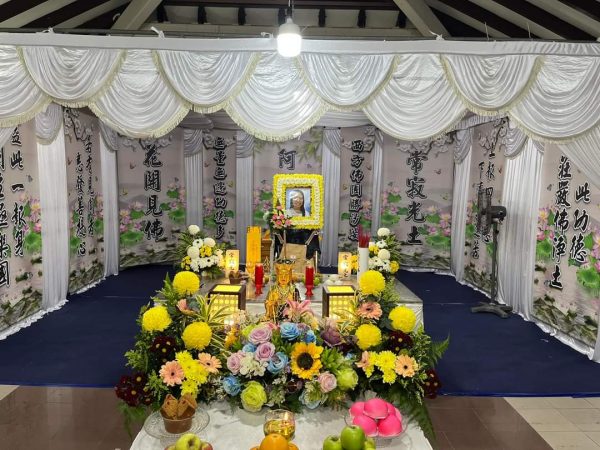 Following the cremation on Friday (21 Jan), Khoo’s ashes will reportedly be sent to a family member in Johor.

The remains will then be sent to her sister, who works in Kuala Lumpur (KL), before being brought to her hometown in Kedah.

Was in contact with mother on the day of disappearance

In the interview, Khoo’s parents also told Oriental Daily that the 22-year-old had visited Api Api River in Pasir Ris with her friends 3 days before she went missing on 16 Jan. This was the same river where her body was later found on Tuesday (18 Jan).

According to Khoo’s mother, the 22-year-old would usually only visit malls with friends.

To her knowledge, the visit on 13 Jan was the first time Khoo had been to the river. She was also unclear why her daughter had gone there in the first place.

On the day of Khoo’s disappearance, her mother had apparently contacted her in the morning to talk about some daily matters.

However, when Khoo’s mother tried contacting her at 6.52pm that same day, she didn’t get a reply.

Her job scope involved teaching Chinese to 3 to 8-year-old children.

She allegedly told her parents that she loved the job and was able to manage the tasks without much stress.

As she had only started working at the tuition centre, Khoo apparently did not plan on returning home to Malaysia this CNY.

After days of searching, the 22-year-old’s body was found in the Api Api River in Pasir Ris.

She was pronounced dead at the scene and her identity was confirmed through fingerprints.

The police do not suspect foul play at this time, but investigations are ongoing.

The loss of such a young life is certainly saddening, and we can only imagine the pain Khoo’s family and friends must be facing.

The assistance from her tuition centre during this difficult time is thus surely a significant relief for the bereaved family.

Featured image adapted from Rent in Singapore and Sinchew Daily.