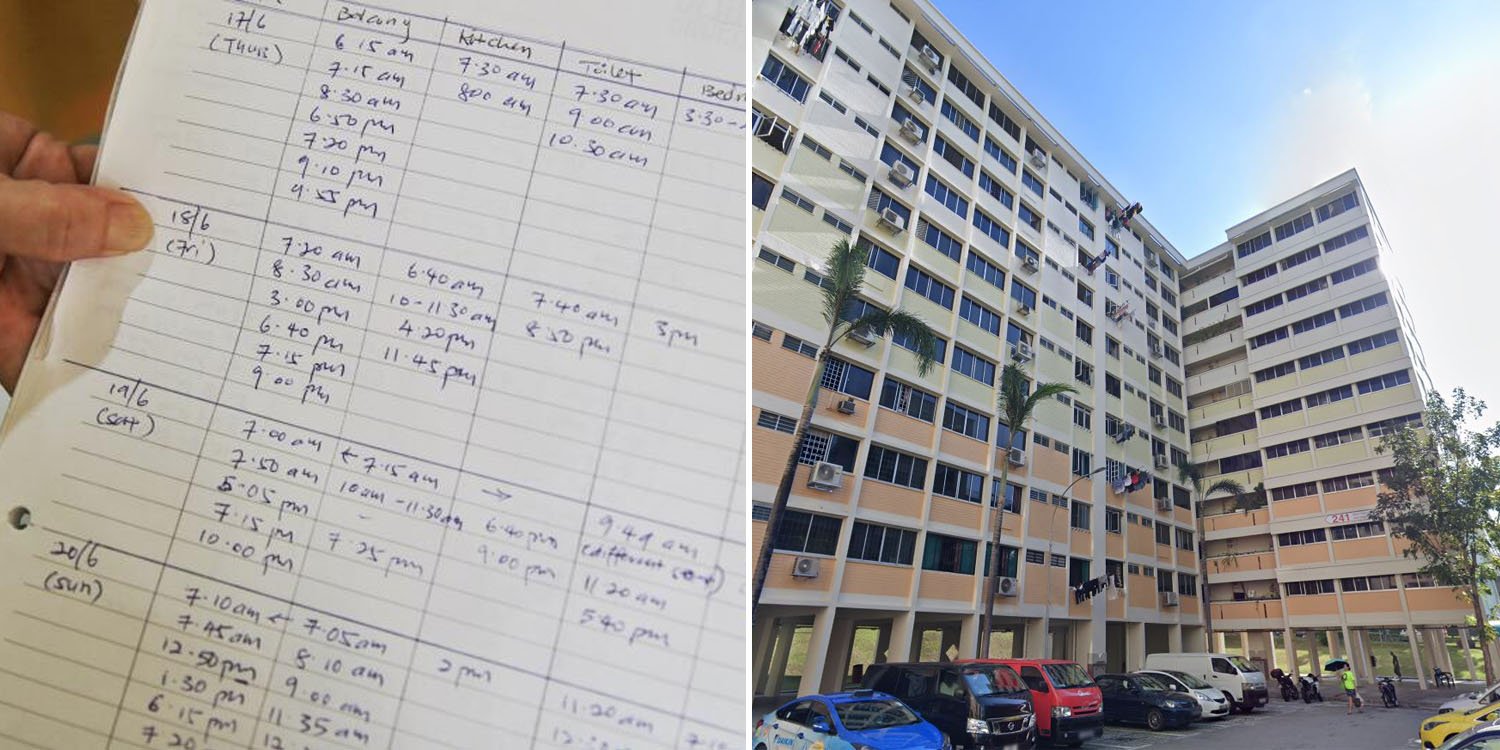 In recent years, smoking bans have been an extremely contentious topic amongst Singaporeans. This is especially true for HDB dwellers, where resident live in such close proximity and secondhand smoke can be a real problem.

Frustrated with exactly this, a woman living at Bukit Panjang decided to note down each time her neighbour smoked.

2 weeks later, she found that her neighbour smoked an average of 12 times a day & sometimes even reaches 16 times a day.

For over 20 years, the woman endured the secondhand smoke wafting up to her flat at Block 241 Bukit Panjang Ring Road from her downstairs neighbour. 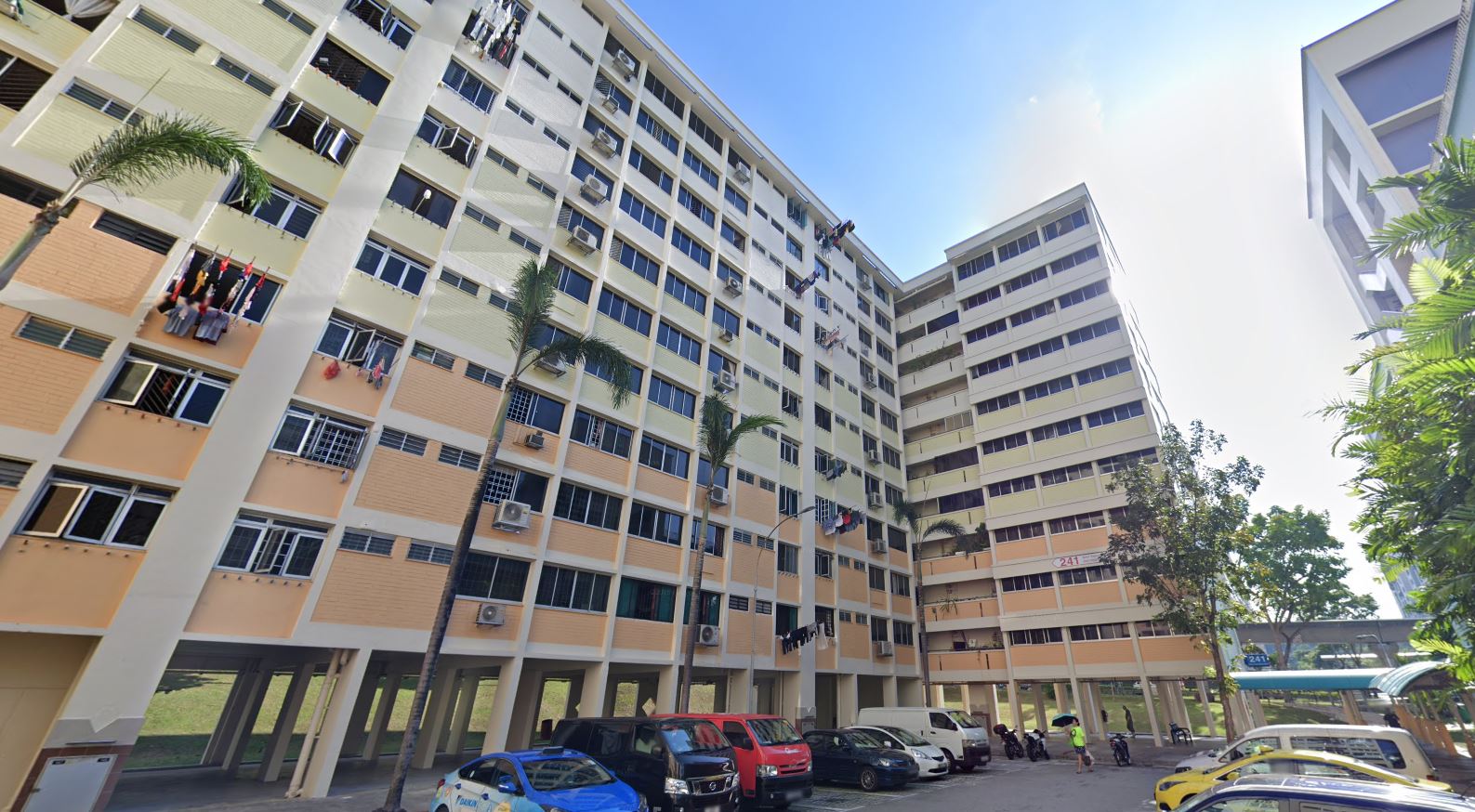 When the neighbour moved away, she thought she would finally catch a break.

However, when her new neighbours moved in, they were even heavier smokers.

In the past, only her kitchen would be filled with the smell of smoke but these days, the smell would spread even to her bedrooms and toilets.

Then on 17 Jun, she decided to keep a record of when her neighbours smoked. 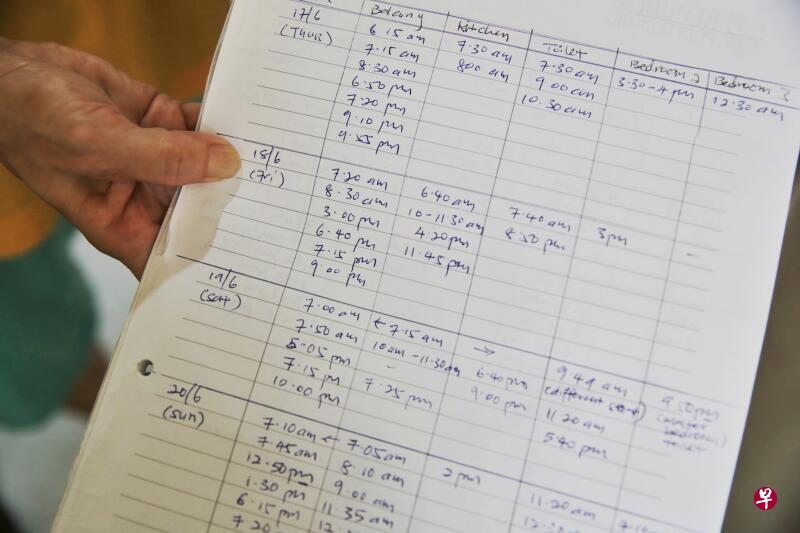 Her detailed records from the past 2 weeks show that the neighbour smoked over 150 times, reported Shin Min Daily News.

On average, that is about 12 times a day. At its peak, the neighbours will smoke 16 times a day.

Corridors were also often littered with cigarette butts, causing the smell to be even more pungent.

The woman shared that she had tried closing her windows but the heat got unbearable.

On one occasion she tried speaking to the downstairs neighbour. However, they curtly said that smoking at home is allowed and told her to lodge a complaint to authorities.

Speaking to Shin Min Daily News, the woman claimed that she had lost 4 to 5kg in 2 months due to the effects of the secondhand smoke. Now, she only weighs in at about 34kg.

She continued that both she and her 75-year-old mother often got a sore throat and stuffy nose due to the smoke smell.

Town Council urges residents not to smoke near windows

The Town Council also urges residents to spare a thought for others and not smoke near windows or balconies.

After all, they said, a clean and comfortable living environment requires everyone’s cooperation.

Authorities have been coming up with more solutions

Kudos to the town council for taking prompt action.

Although many have been pushing for a smoking ban in HDB flats, smokers still have the right to smoke at home currently.

But thankfully, we are seeing authorities come up with more solutions that accommodate both residents and smokers’ needs which can pave the way forward for Singapore.