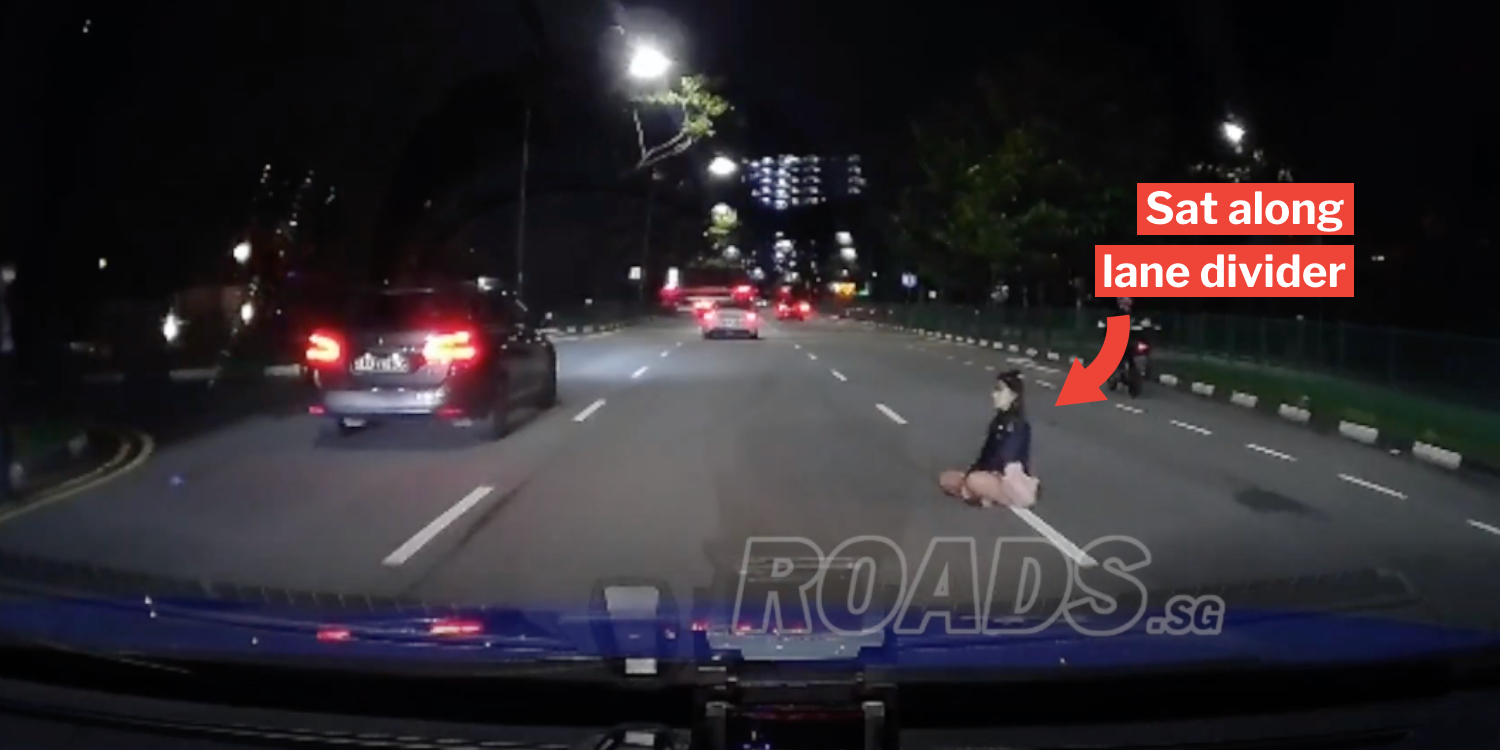 Woman Sits In Middle Of Singapore Road, Man Seen Calling Out To Her

Road safety should be taken seriously by both motorists and pedestrians at all times.

However, a woman was seen sitting along a busy road at night. Thankfully, vehicles slowed down to avoid her as they passed by. 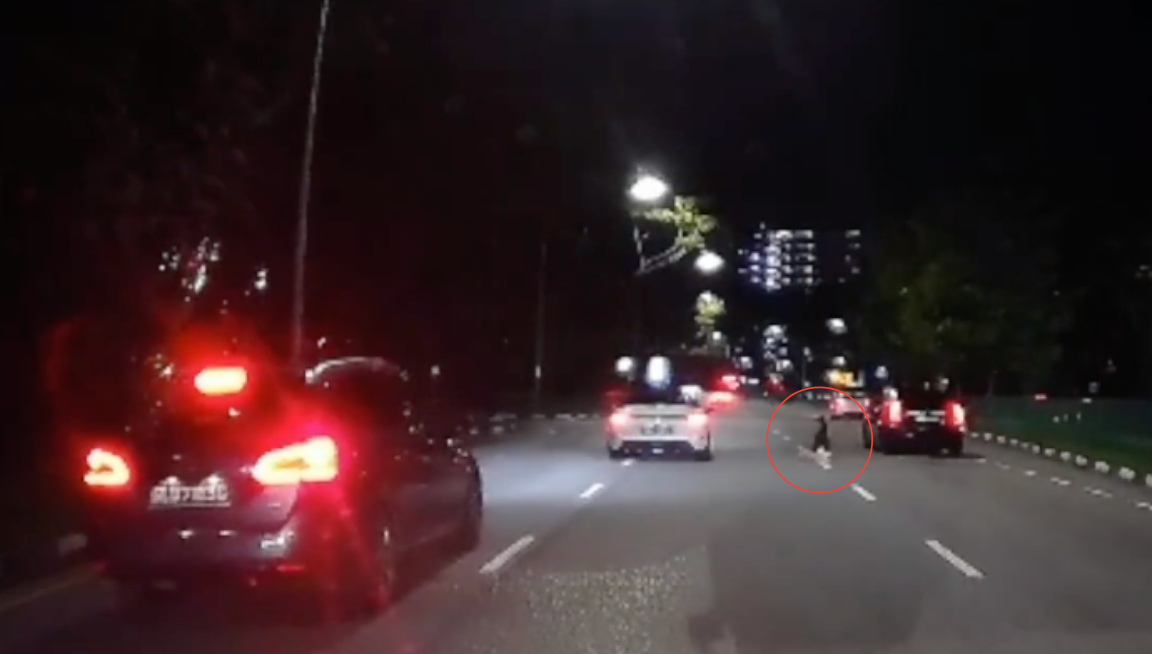 A man could be seen calling out to the woman by the roadside. However, his relationship with the woman remains unknown.

Woman sits in between 2 lanes

In a video on Facebook group ROADS.sg, a woman was seen sitting crossed-legged along a lane divider on 27 Dec, at around 11.29pm.

Motorists who saw her immediately slowed down to avoid hitting her. 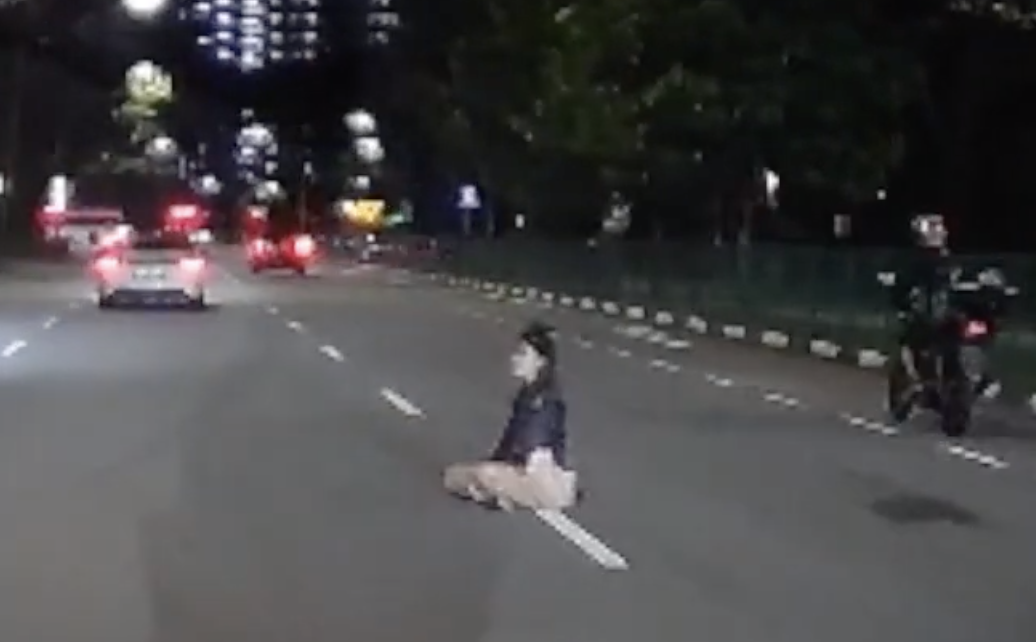 A man appeared to be calling out to her on the left side of the road. For now, we do not know whether he was a stranger or someone who knew the woman.

Netizens who saw the video on Facebook said the woman should not have sat in the middle of the road as doing so could cause an accident.

A Facebook user hoped that someone called the police regarding this incident to help the woman get off the road.

Another commenter echoed these sentiments and said someone could have stopped to provide assistance.

However, she also said the woman should cherish her life as others may be fighting for their own.

Don’t risk your life & others’

While we cannot confirm the woman’s reason for sitting in the middle of the road, it is safe to say that doing so jeopardises the safety of both drivers and oneself.

We hope that the lady is safe and will not repeat such a reckless act.