SCDF and police were called to the scene.

Living in such close proximity with one another, conflicts can sometimes arise between neighbours.

However, things between some Hougang neighbours escalated into a fight on Monday (10 May).

After a quarrel, a mother-daughter duo allegedly poured hot soup on a woman. 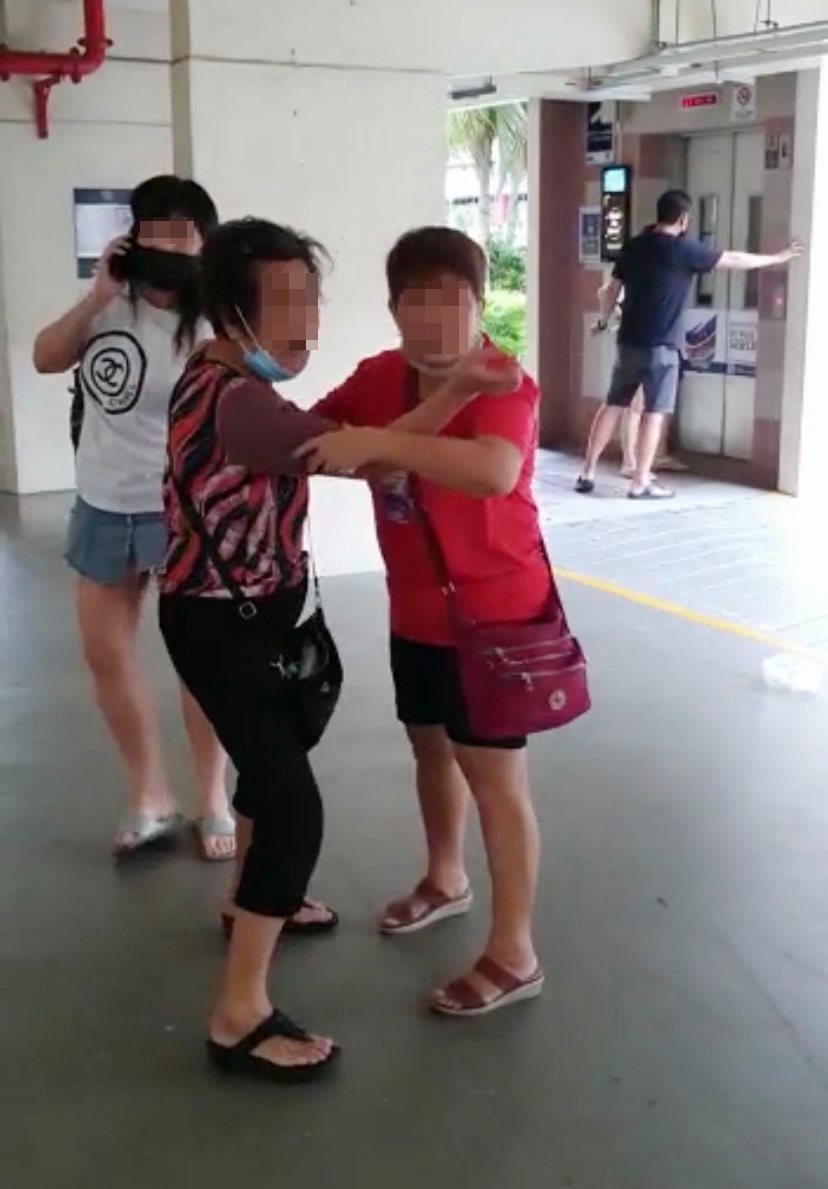 Following that, they were said to have used the container to hit her on the head. The woman later also apparently fought back.

3 women aged between 55 and 74 were arrested by the police.

According to Shin Min Daily News, the woman brought a metal container to take away food from a nearby kopitiam on 10 May evening.

On her way home, she met both of her neighbours at Block 658 Hougang Avenue 8, and for some reason, the 3 women ended up quarrelling. The woman’s husband said the neighbours – a 74-year-old woman and her daughter – allegedly grabbed the metal container from the woman.

Not backing down, the woman snatched the container back, hitting the 74-year-old on the head as well, causing it to bleed.

In a video, the elderly woman could be heard hurling vulgarities.

Thankfully, passers-by intervened and stopped the fight from escalating further.

The granddaughter of the mother-daughter duo later denied that they started the fight, and accused the woman of attacking them first.

The Singapore Civil Defence Force (SCDF) was notified of the dispute at about 6.25pm.

SCDF paramedics treated 2 women who sustained light injuries, but both refused to be conveyed to the hospital. The police arrested the 3 women. Investigations are ongoing.

Shin Min Daily News reporters at the scene spotted the metal container and some soup on the floor when they arrived. 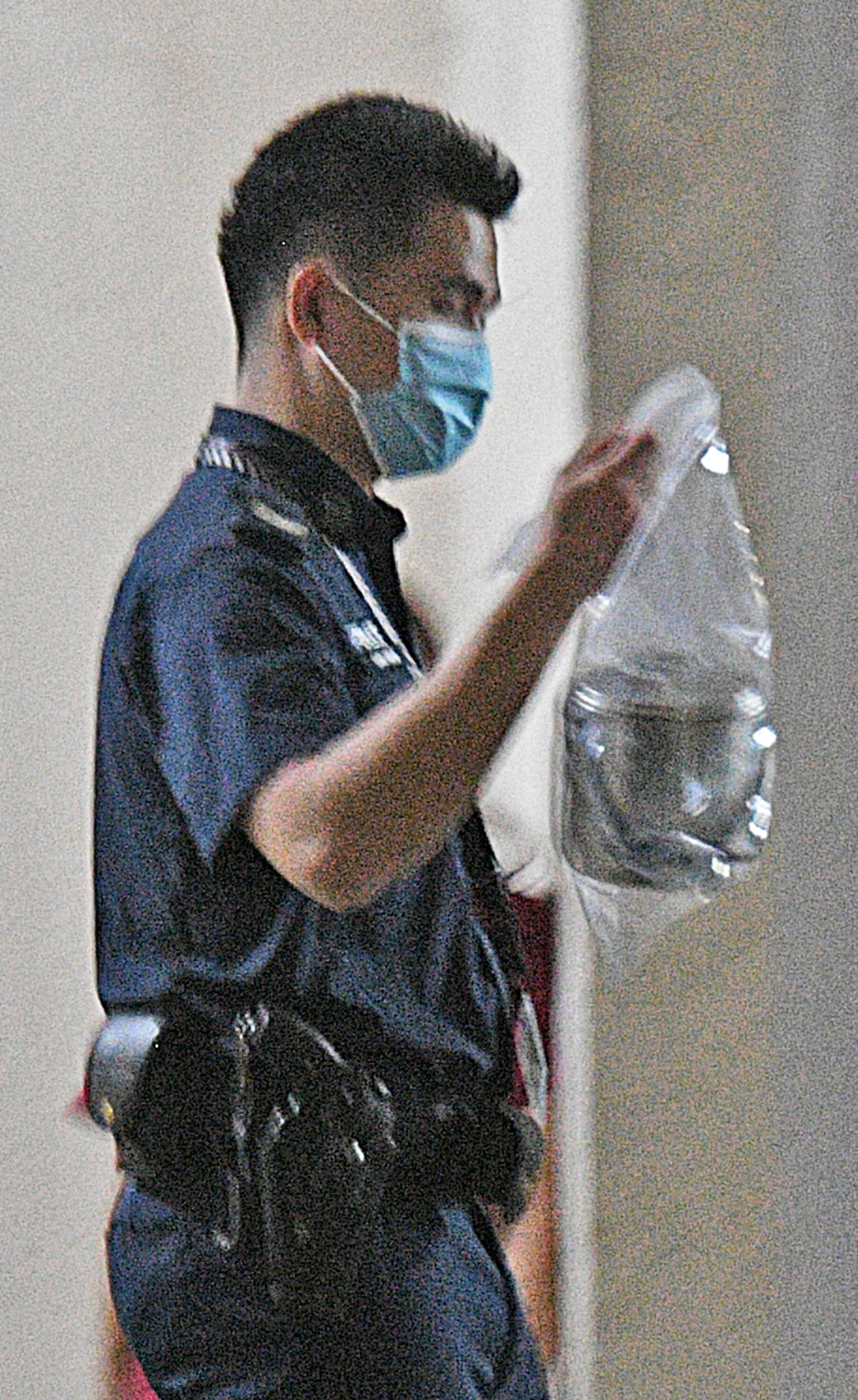 Blood could also be seen on the floor.

Violence is not the solution

Neighbourly disputes can be extremely challenging to solve. But they should never escalate to the point where people get hurt in the process.

Let’s all be kinder and more tolerant towards each other by choosing to communicate any unhappiness civilly.

After all, violence is never the answer.