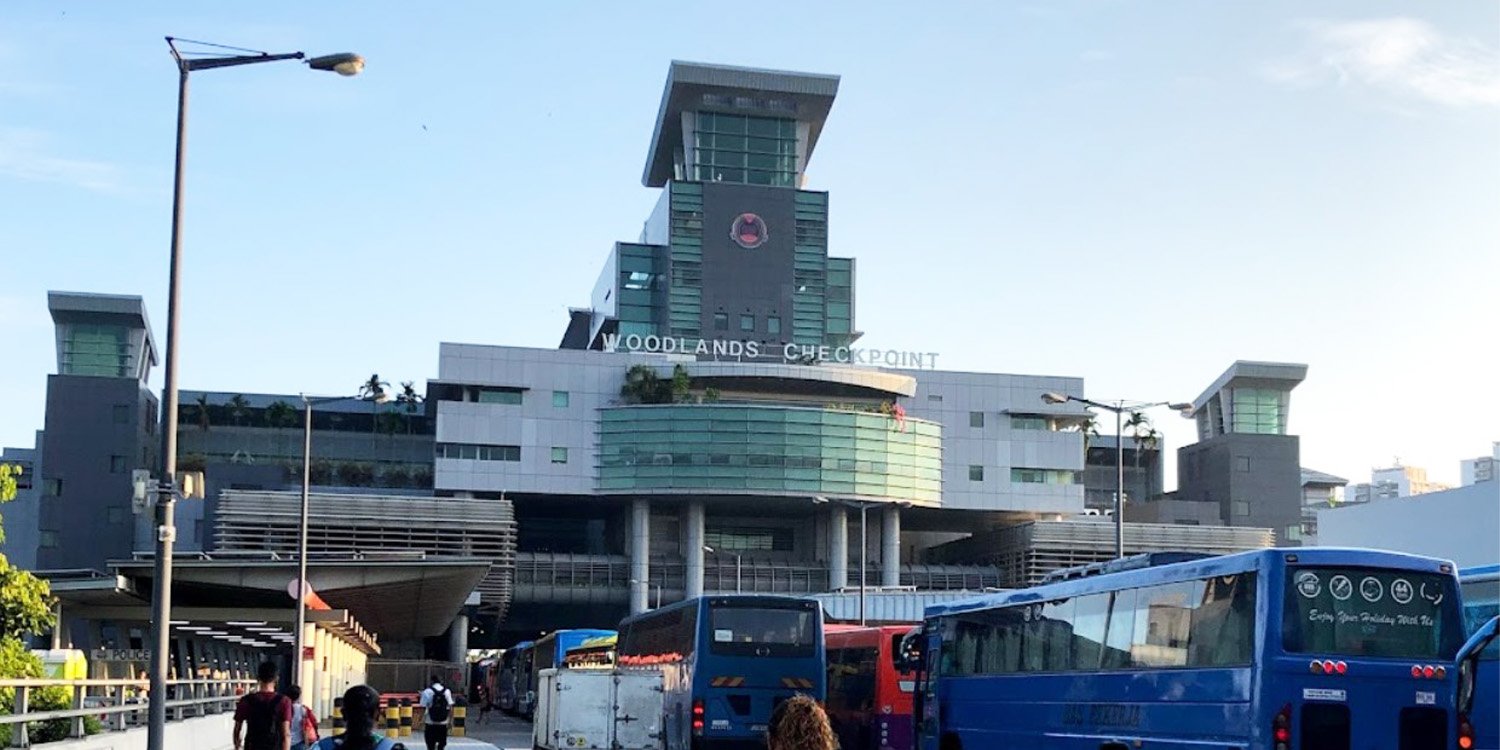 As land travel resume between Singapore and Malaysia, it appears traffic jams along the Causeway are also making a comeback. 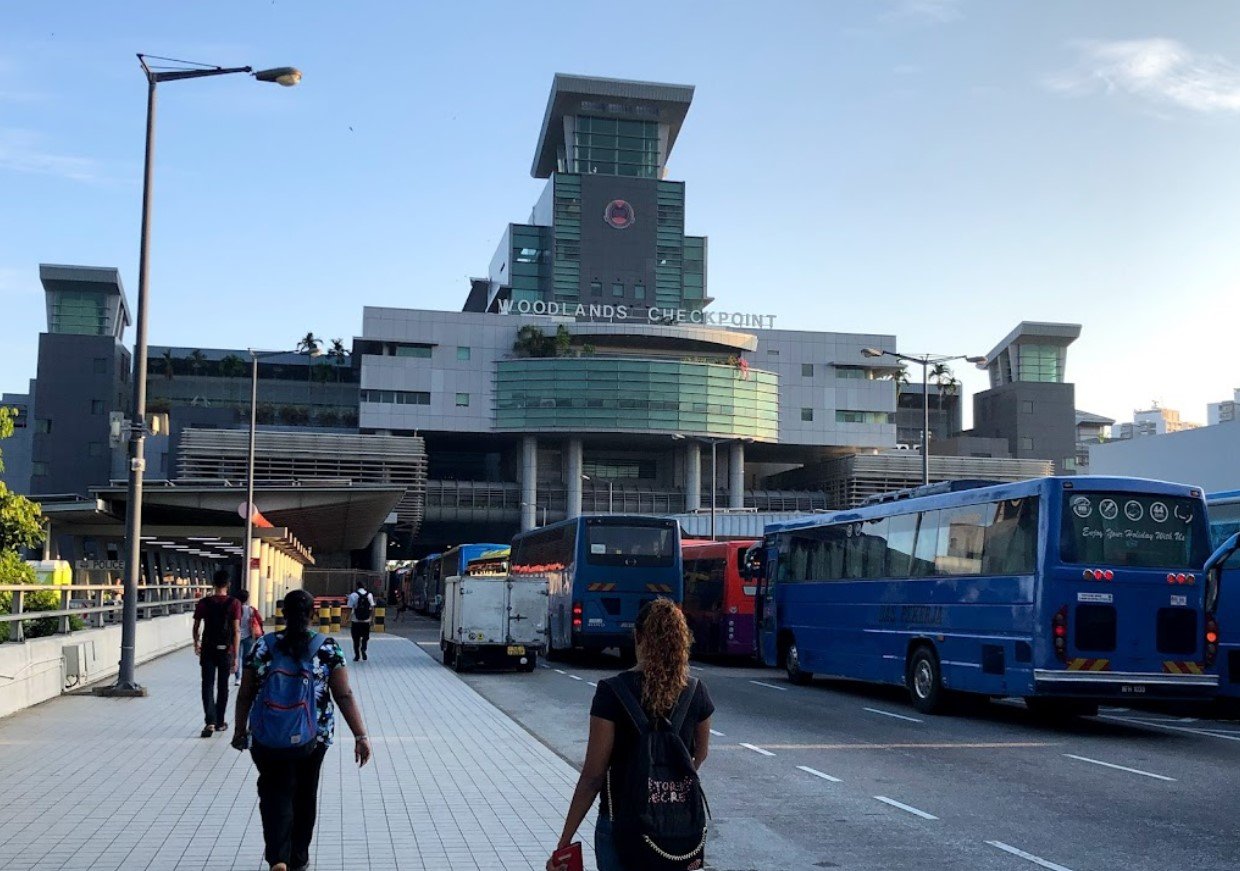 As the expanded checkpoint includes areas beyond Old Woodlands Town Centre, nine HDB blocks in Marsiling will be acquired.

In a press release on Thursday (26 May), ICA announced that they will be redeveloping and extending WCP.

By 2050, traffic volume at WCP is projected to increase by nearly 40%.

Since land borders reopened on 1 Apr, weekend arrival volumes have returned to more than 90% of that pre-Covid.

Because of this, the overall clearance capacity needs to be increased, failing which vehicular travel time during peak periods will increase more than 60% to 70% by 2050.

To accommodate the projected rise in traffic volume, ICA plans to:

To support these future plans, Bukit Timah Expressway (BKE) will be extended. This will channel traffic directly to and from the WCP extension.

Back in 2017, ICA and Singapore Land Authority (SLA) announced that the extension would be built at the Old Woodlands Town Centre.

As part of the newer plans, ICA will be expanding WCP beyond the old town centre.

This will involve the acquisition of nine HDB Blocks — Blocks 210 to 218 along Marsiling Crescent and Lane. Acquisition and subsequent redevelopment of WCP will happen progressively to minimise disruption to residents.

According to The Straits Times (ST), residents will have to move out by Q2 2028.

Owners of flats in Blocks 212 to 218 along Marsiling Crescent and Lane will be offered the same rehousing benefits as those under the Selective En bloc Redevelopment Scheme (SERS).

They will receive compensation based on their flat’s market value on the acquisition date.

Affected residents will also get the option to purchase a new flat with a fresh 99-year lease at subsidised prices.

Additionally, HDB will provide owners with a removal allowance as well as stamp and legal fees to defray moving expenses.

Eligible rental flat tenants will receive rehousing benefits. Tenants of rental shops, the kiosk, and the eating house will also get clearance benefits.

While the expansion of the WCP will bring inconvenience to residents, it is likely to benefit Singapore tremendously in the long run.

It is also a promising sign of how land traffic volume is expected to increase in the future, better connecting people on both ends of the Causeway.

We look forward to the completion of the expansion works and the added convenience it will bring to travellers.