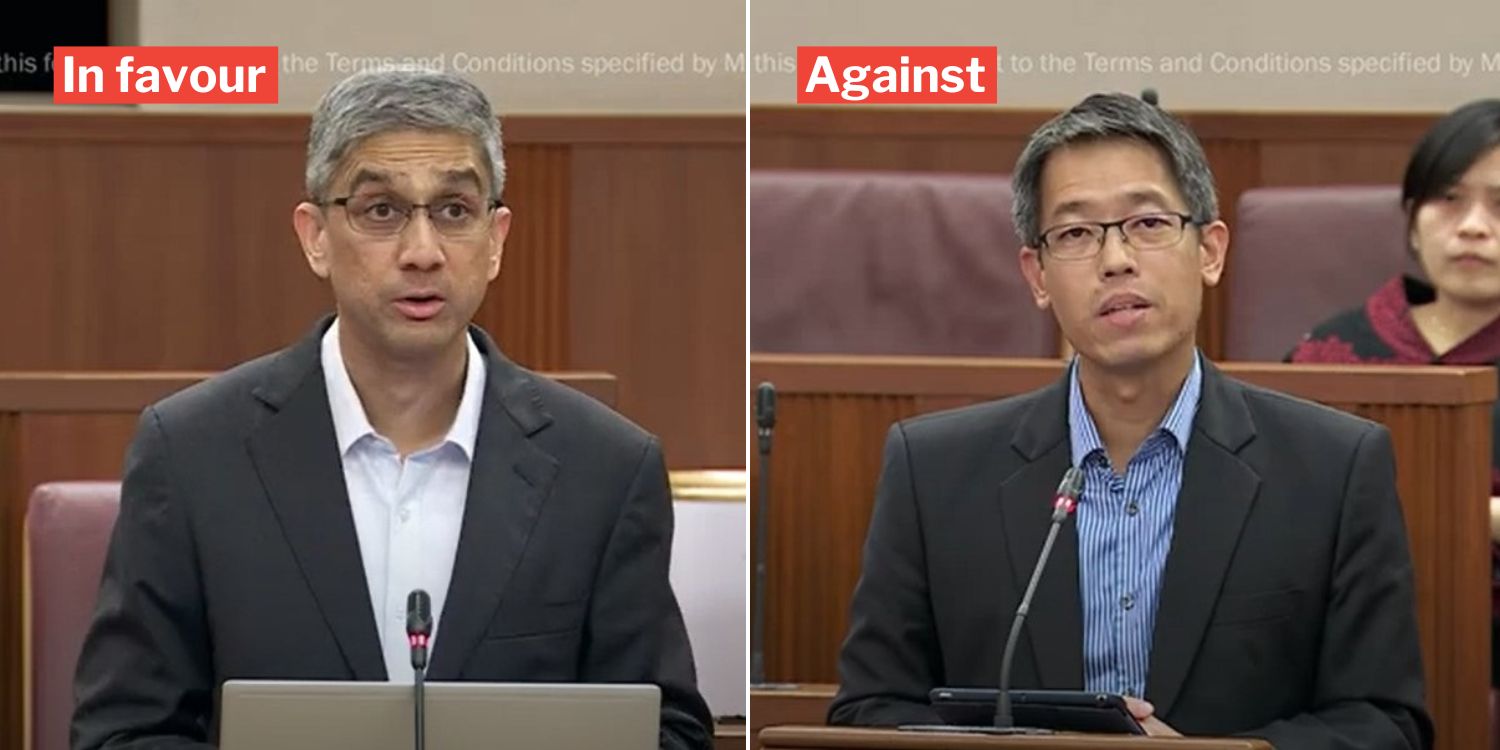 WP MPs Hold Differing Views On 377A Repeal, 4 In Favour & 3 Against So Far

During the National Day Rally in August, it was announced that Singapore would repeal Section 377A, which criminalises sex between men.

However, this would first be subject to a debate in Parliament that would include MPs from the opposition Workers’ Party (WP).

After Leader Of The Opposition Pritam Singh lifted the party whip, it turned out that his MPs held differing views on the repeal. 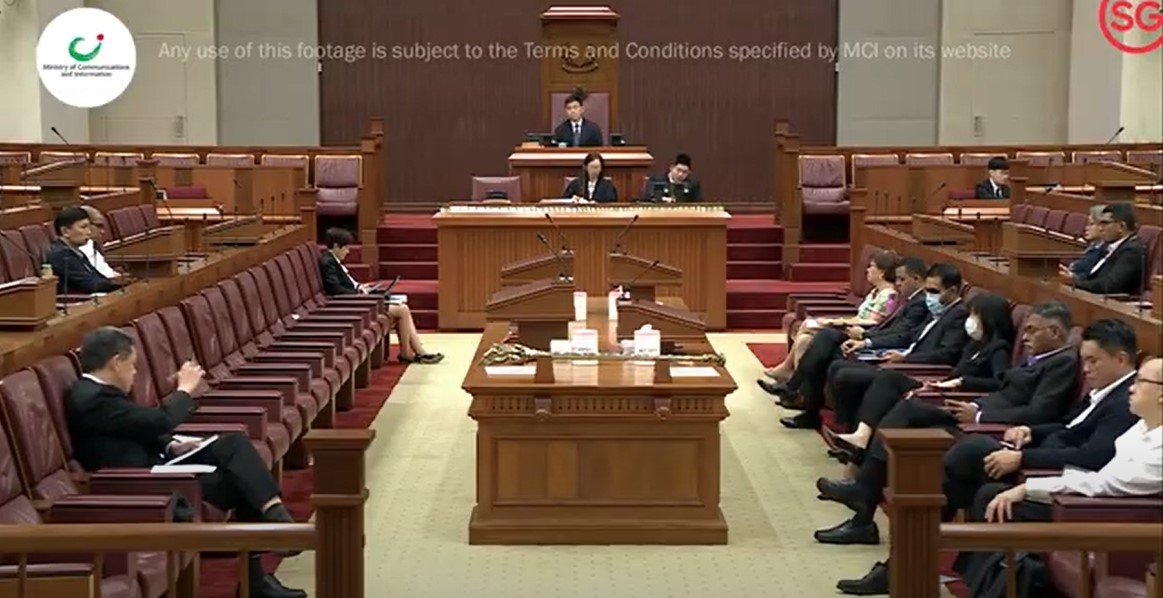 However, most of them were in favour of the constitutional amendment, which protects the definition of marriage from legal challenges.

Here’s a summary of their speeches.

Party whip lifted so WP MPs can vote freely on 377A

Mr Singh said he lifted the party whip so WP MPs could “vote freely” on the issue”.

This is so they can represent Singaporeans, who see the issue as a matter of “deep religious belief and conscience”.

They also won’t be forced to vote with himself, who is in favour of the repeal.

In favour of 377A repeal: WP chief Pritam Singh

While some Singaporeans might see the repeal of 377A as a move against family values, Mr Singh doesn’t see it as anti-family.

Instead, he feels the family “remains and… will always be at the core of our social norms”, repeal or no repeal.

Moreover, he points out that “Singaporean families” also include those with single parents who might be widowed and divorced.

Thus, more should be done to help them, as well as caregivers who care for their elderly parents and those with special needs. 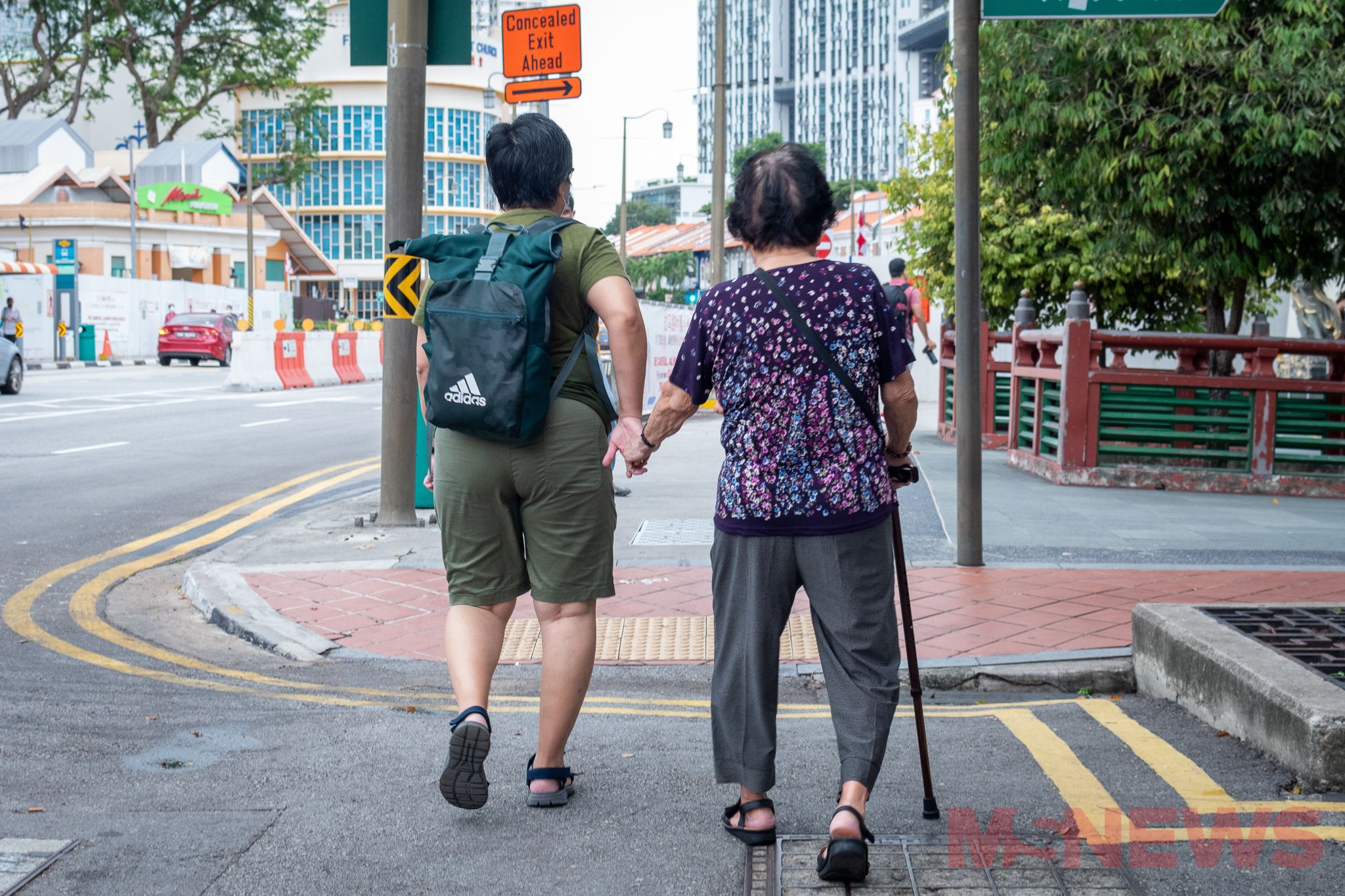 Mr Singh also emphasised that the repeal does not signal Singapore is becoming a more liberal or permissive society. Instead, he added,

What it does is make room in our shared public space, for members of our common Singaporean family to not be discriminated against due to their sexual orientation.

Thus, Singaporeans won’t have to endorse homosexuality just because 377A is repealed — they should instead honour the equality of all Singaporeans in the eyes of the law.

He noted that equality and justice are represented by two of the stars on our flag.

By extending them to others, these qualities will not diminish in any way, but all of us will gain from a more just and equal society.

In favour of repeal: Leon Perera He reasoned that the law shouldn’t intervene in private behaviour among truly consenting adults as long as their actions don’t affect the public.

He also noted that nobody has called for the active enforcement of 377A — thus, the law is a “symbolic marker”.

If it’s retained, he asked if Singapore should introduce other laws as symbolic markers without enforcement. For example, laws encouraging healthier sexual behaviour or having enough children?

Since most would agree the abovementioned “symbolic” laws are not necessary, then neither is 377A necessary. Instead, Mr Perera said,

Free and respectful conversation about symbolic markers can and should continue completely independently of the law and criminal penalties.

However, he also said those who questioned LGBTQ relationships on the grounds of religious faith or deep personal conviction should have the freedom to espouse their views respectfully.

This is the view of some who oppose LGBTQ relationships — that they’ll be “cancelled” for expressing their thoughts and considered to be committing acts of hatred and discrimination.

In favour of repeal: Sylvia Lim

However, she saw the issue from a legal point of view. 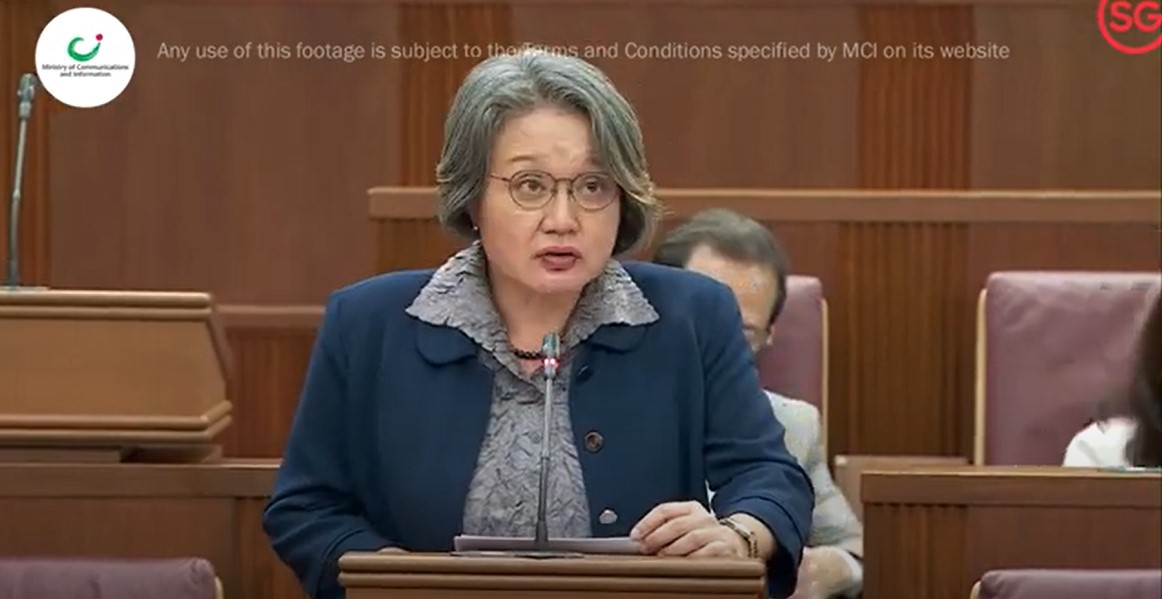 She said 377A is likely unconstitutional as it violates Article 12, which guarantees equality before the law and equal protection of the law to all.

The MP spent more time speaking about the Bill to amend the Constitution by adding Article 156.

The new law will state that Parliament has the power to define, regulate, protect and promote the institution of marriage.

As Ms Lim sees it as a way to show Singaporeans that the definition of marriage won’t be changed, she thinks it falls short — as Parliament would be able to change this with just a simple majority in Parliament.

Breaking down Article 156, she argued that parts (1) and (2) “do not add anything new to the current position”.

As for parts (3) and (4), she’s concerned that the courts would be “further curtailed” in their duty of checking Parliament and the Government.

For example, she thought it was not justified to exclude the courts from assessing the definition of marriage for constitutionality.

Based on this, Ms Lim abstained from voting on the Constitution Amendment Bill.

Aljunied MP Gerald Giam was one of the WP MPs against the repeal of 377A. 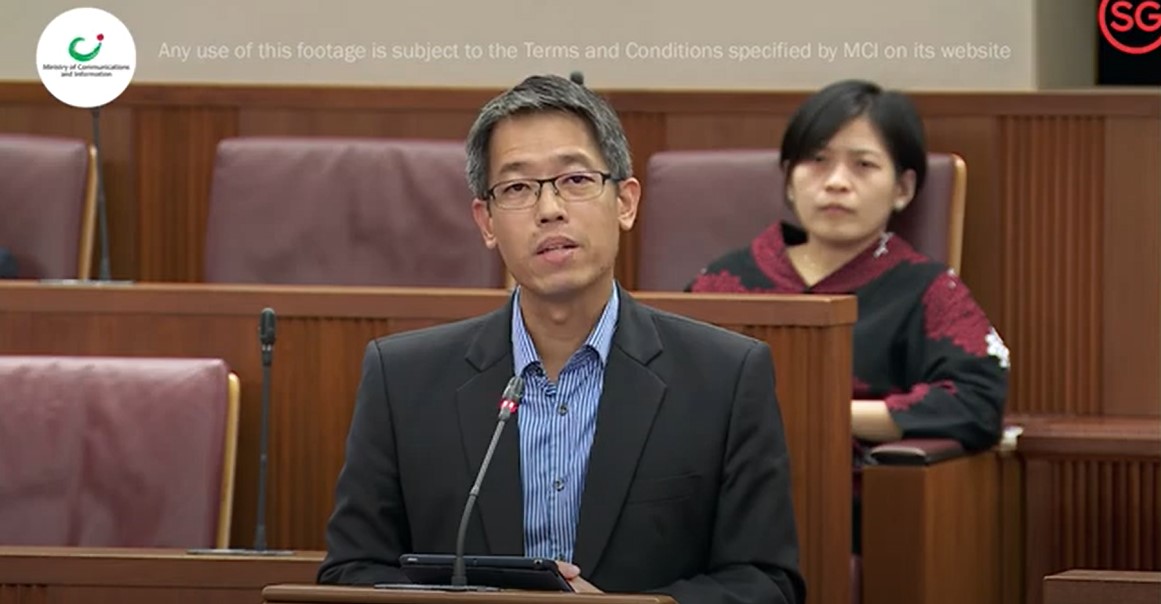 He’d listened to constituents with differing views on this “very controversial issue” and saw it as his responsibility to reflect their feedback and concerns, as well as his own conscience.

People shouldn’t be forced to accept either view or risk being labelled as bigoted or immoral, but a balanced discussion on different viewpoints should be encouraged.

That said, he voted against repeal, as he believed this to be in the best long-term interests of Singapore, adding,

It is my sincere belief that retaining section 377A without enforcing it provides the best balance of the conflicting interests in our society.

Hougang MP Dennis Tan also voted against repeal but appeared to be more troubled by the removal of 377A as it represents a social marker. He found it difficult to support the repeal “for the reason of my own conscience and guided by own faith and beliefs”, he maintained.

However, even expressing his views on this issue was difficult, he said, adding,

He wants to be careful not to cause hurt or offence, but must also balance this with having to be principled with his own beliefs.

WP scoreboard reads 4 in favour, 3 against 377A repeal

After the MPs had their say, WP appears to have four in favour of repeal and three against so far.

That’s because Sengkang MP Louis Chua is in favour, while Aljunied MP Faisal Manap is against “it as a matter of religion and conscience”.

They couldn’t participate in the debate, having been struck with Covid-19.

The other WP we’ve not heard from yet will state their views “in the course of their speeches”, Mr Singh said.

As for the Constitution Amendment Bill, all five MPs who spoke were in favour except for Ms Lim.