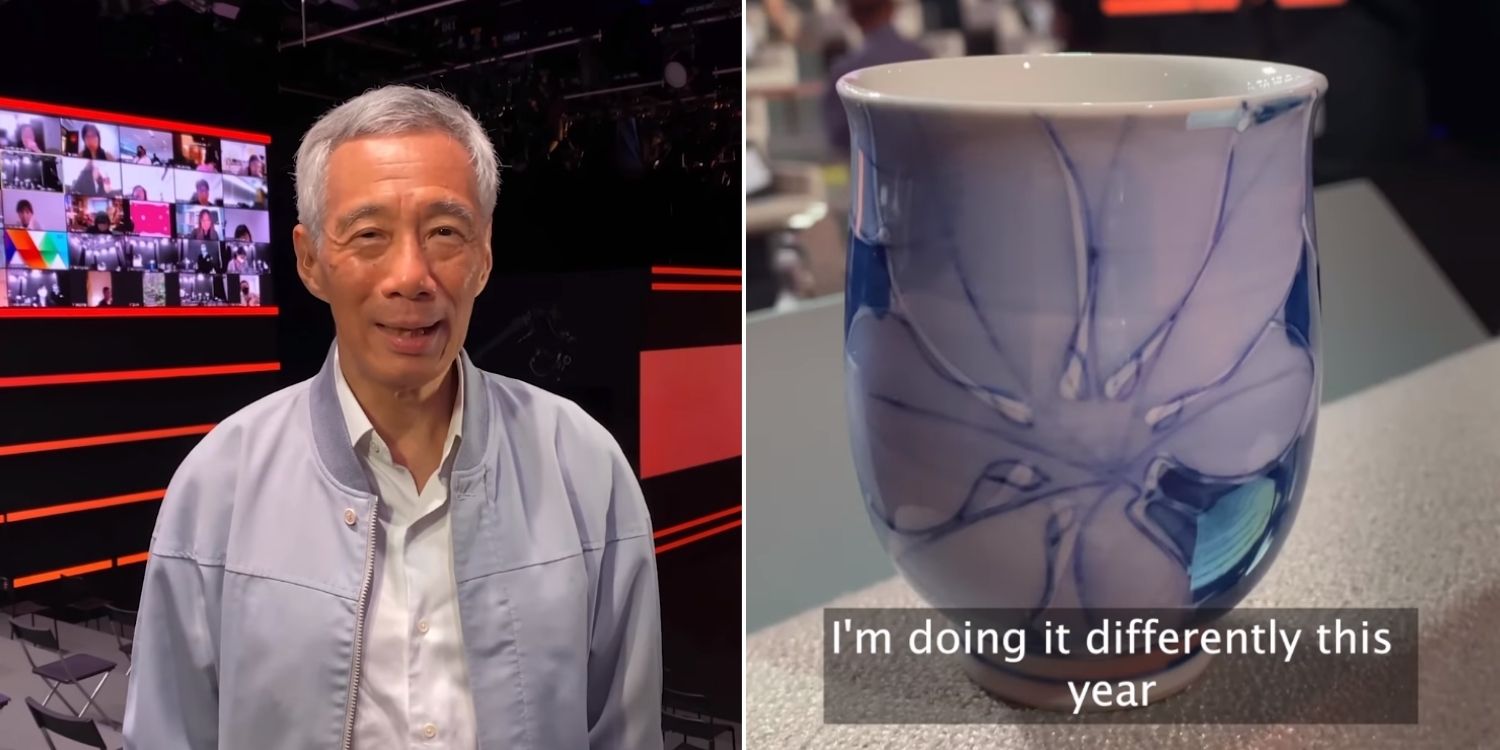 Look forward to the speech and the dank memes to follow.

Though it didn’t make an appearance in the recent National Day Message, it will likely return at the National Day Rally (NDR) this weekend.

In a behind-the-scenes (BTS) video, PM Lee gave a preview of the upcoming rally speech and provided viewers with some inside scoops. 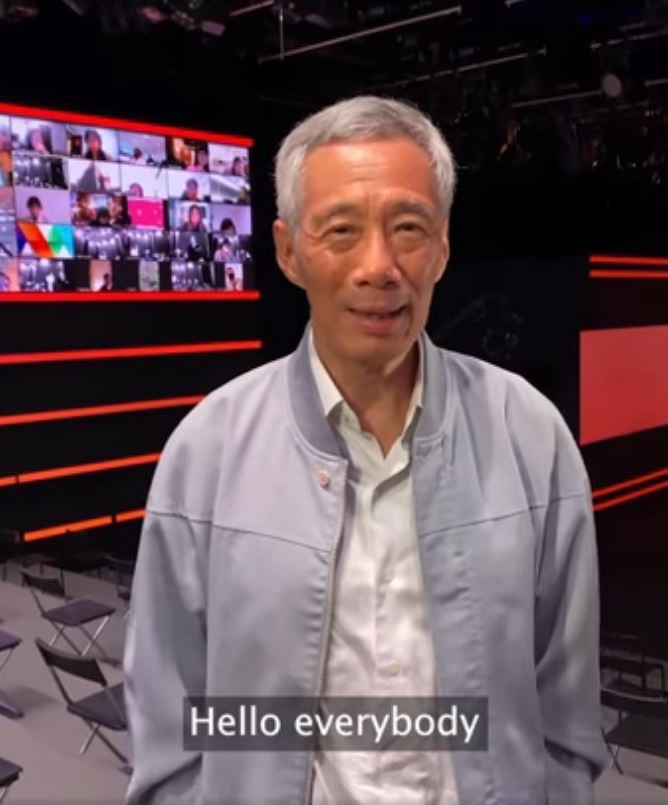 While the other details are interesting, the light blue porcelain cup that has become a sympbol of PM Lee’s linguistic talents no doubt has our attention.

National Day Rally will be held at Mediacorp Studios

In a 30-second video posted on Friday (27 Aug), PM Lee gave the Internet a preview of the upcoming National Day Rally.

Unlike pre-Covid days when the rally typically occurred in front of a large crowd, this year’s event will be in front of a relatively smaller audience at Mediacorp Studios. 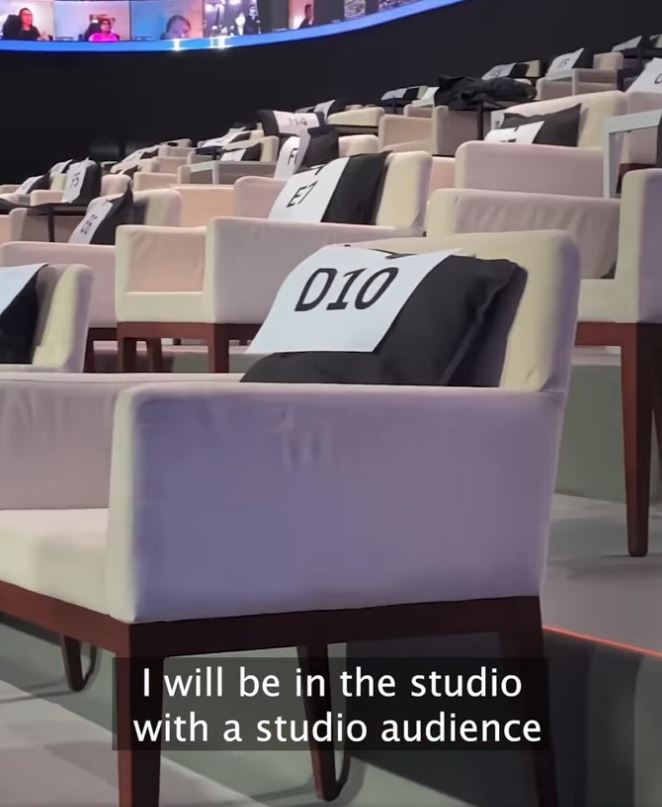 However, 2,000 audience members will be tuning in virtually via Zoom.

Appearing in the video for about 2 seconds is also the ‘magic cup’ that Singaporeans have come to associate with PM Lee’s speeches. 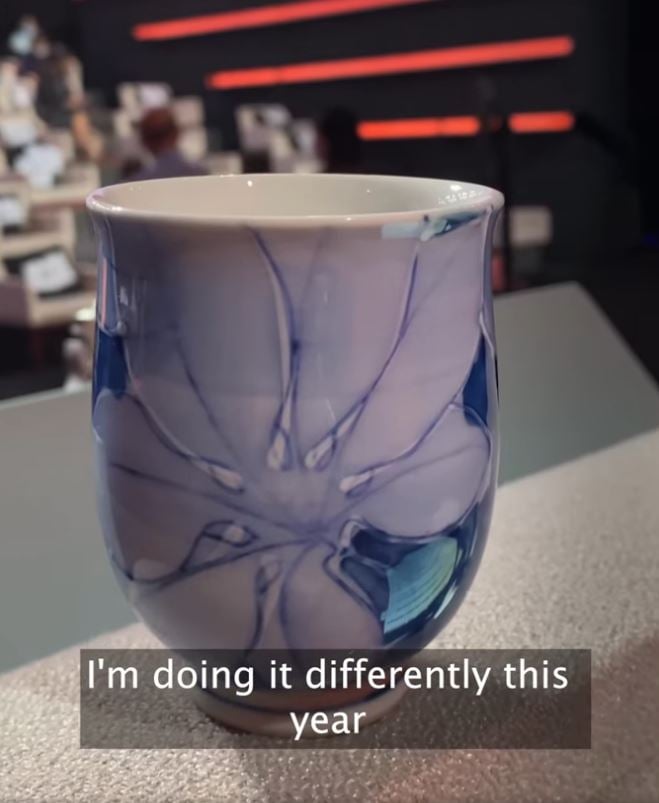 Those who paid attention to PM Lee’s speeches before would remember the cup he sips from, usually when he pauses before switching to a different language.

Since then, the iconic cup has become an Easter Egg of sorts during his speeches. 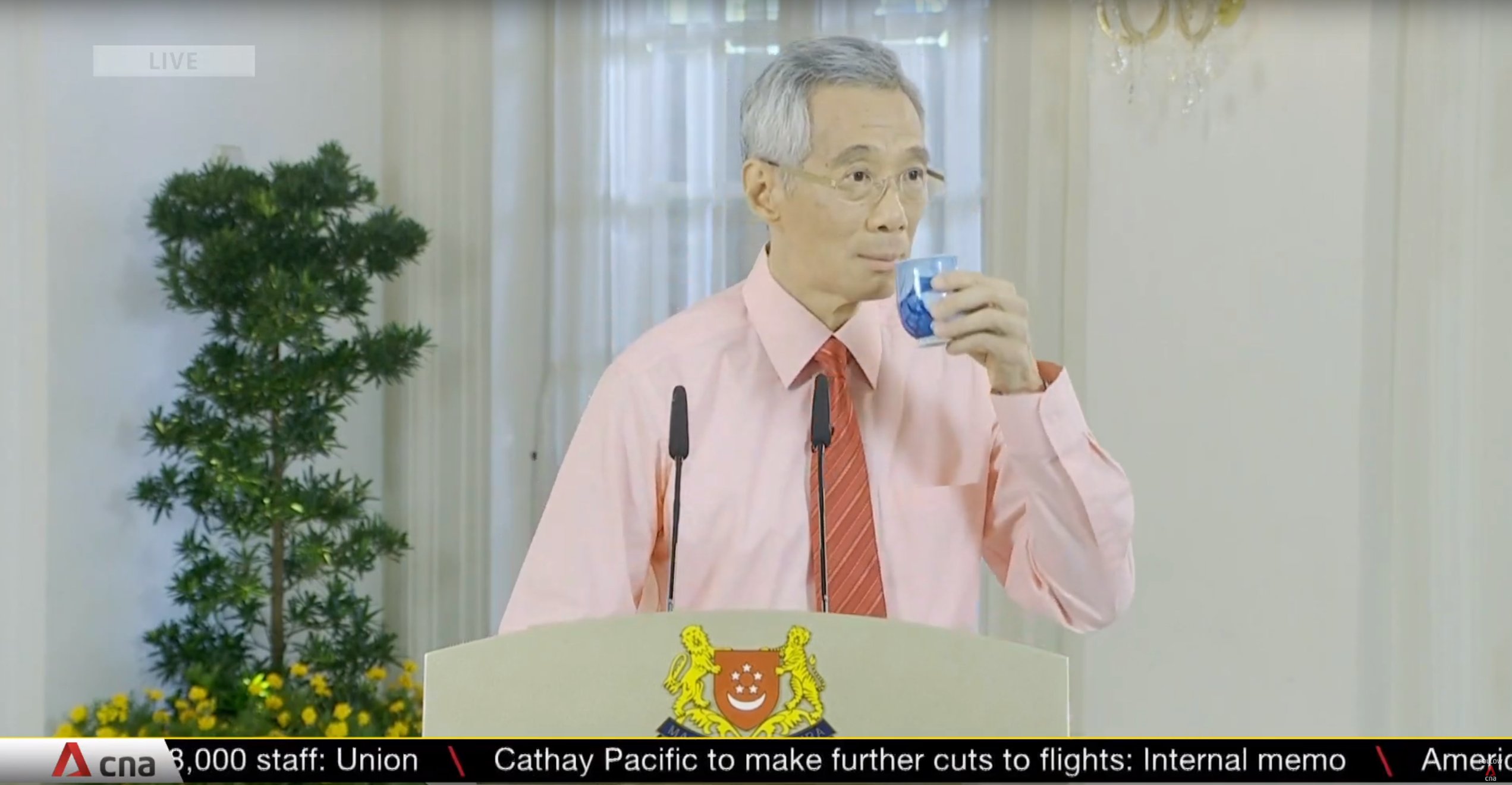 Given its magical powers, perhaps it shouldn’t come as a surprise that PM Lee will be delivering the NDR in 3 different languages — English, Mandarin, and Malay.

For those who are curious, the NDR is happening this Sunday (29 Aug) from 6.45pm. 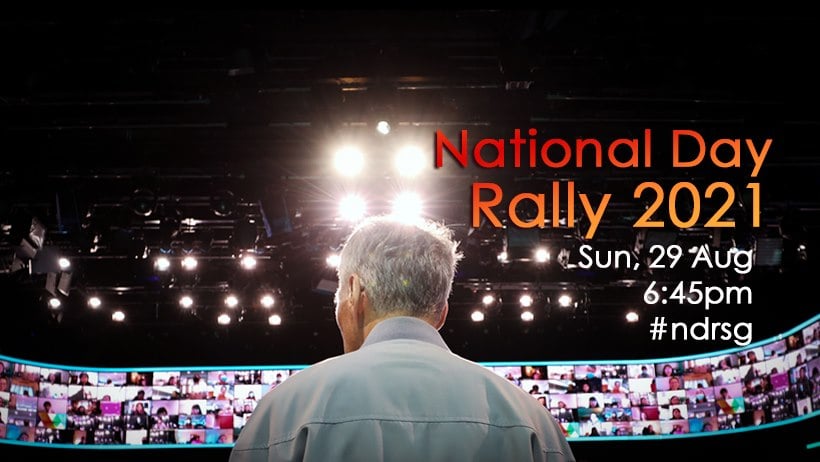 PM Lee will be delivering the speech in the following order — Malay, then Mandarin, and ending with English.

The speech will be live-streamed on PM Lee’s Facebook page, the Prime Minister’s Office YouTube Channel, and other local TV and radio channels.

Though most Singaporeans would already have been looking forward to PM Lee’s address this weekend, the possible appearance of the ‘magic cup’ will likely incentivise more to do so.

As we look forward to PM Lee’s next speech, perhaps some of us will be on the lookout for notable and meme-worthy moments too.