Must Share News – Independent News For Singaporeans
Home Current Affairs Another Cat Found Dead In Yishun; Is The Killer Still At Large? 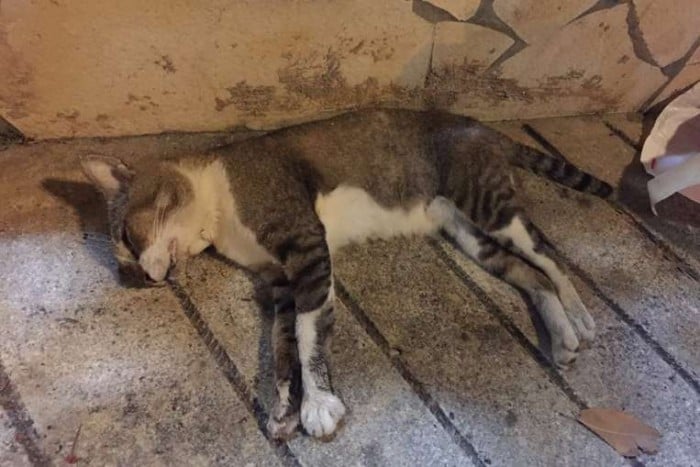 Cat killers still on the loose 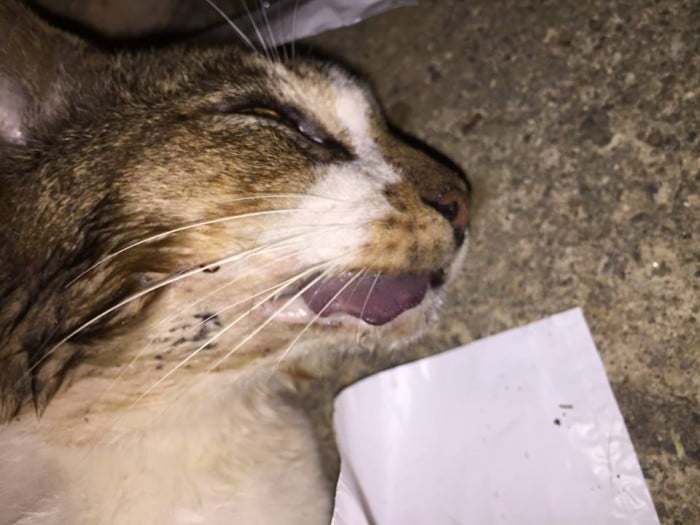 On 27 Dec 2015, 40-year-old Lee Wai Leong was arrested for throwing a cat down a 13-storey building at Yishun Ring Road. However, shortly after his arrest, another cat was reported dead on 30 Dec.

One thing’s for sure: Lee is not the only killer.

Cats in Yishun are being injured in a few dreadful ways — strangulation, poisoning, head and back trauma — and most of them have succumbed to their fatal injuries.

There was about a cluster of 4 to 5 cases where the perpetrator used the same method when killing cats — by throwing them down from a height at the same area.  Assuming that Lee was responsible for these cases, there might be more than one attacker accountable for the other gruesome killings. 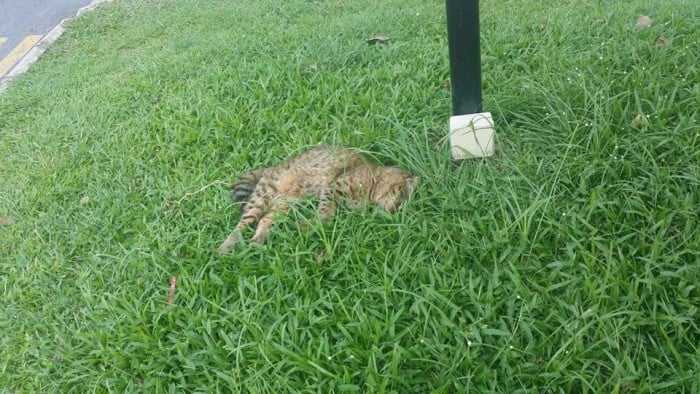 Including the cat found dead right after Lee’s arrest (Dec 30), there has been an appalling number of six cats being abused, leaving two cats dead. 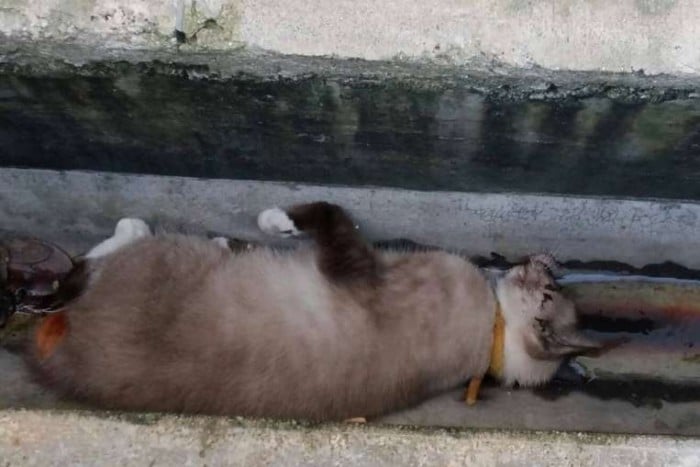 On 19 Jan, a nauseating carcass of a cat was found in a drain at Yishun. Thankfully, two cats survived, but were badly injured.

Just yesterday (21 Jan), another dead cat was spotted at a walkway next to a petrol kiosk also in the vicinity of Yishun. Another two cats suffered the abuse and barely survived.

The same pattern of killings repeats

After Lee’s arrest, none of the cats suffered death from being thrown off a building. All of them were gruesomely tortured, causing them to be severely injured.

It appears that this individual uses the same dreadful method of killing our feline friends, as observed by the people of the Cat Welfare Society.

This series of killings sparks anger among Singaporeans

Local volunteer group for cats, Yishun 326 Tabby Cat has amassed over 8,000 avid cat lovers on their Facebook page and they are certainly very unhappy with the current situation. Some were clearly heartbroken after knowing the plight of the little kitty who died yesterday.

Some were furious with the attacker and even resorted to venting their anger on the authorities.

Every suspect deserves a fair trial before being deemed guilty. Under lawyer Josephus Tan, Lee was recently remanded at the Institute of Mental Health (IMH).

If he is mentally unwell, Lee should receive the right kind of treatment and punishment and this is the role of a lawyer — to fight for a just verdict for his client.

Of course this series of cat killings would cause a wave of emotions in all Singaporeans because our innocent furry friends are being tortured for no apparent reason. However, do keep in mind that there is always another side of the story!

To help apprehend the attacker in Yishun, be more vigilant when you are in the vicinity and report any suspicious activities to the relevant authorities or police. Alternatively, seek help from 326 Yishun Tabby Cat, who is urgently looking for witnesses and information. 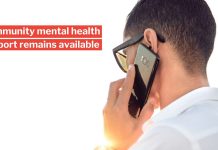