Update (29 May): The SPCA is offering a $1,000 reward for anyone who comes forward with information that leads to the arrest and prosecution of the perpetrator in the Yishun suspected cat abuse case. 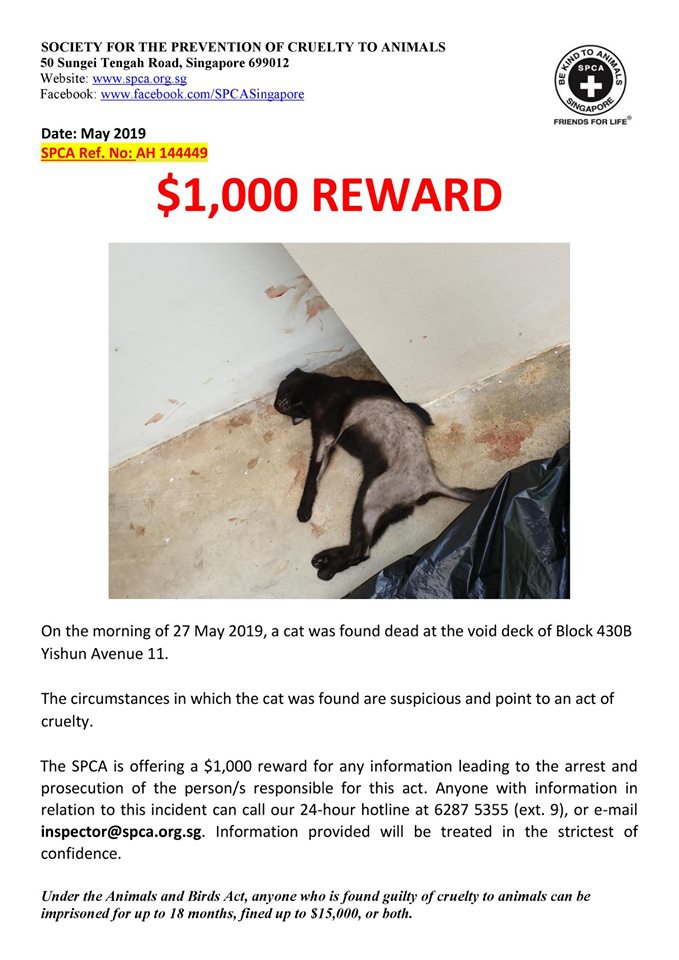 This Monday morning, a shocking find was made by an animal group in Yishun.

A Yishun cat was found dead in a suspected case of serious abuse, and the animal group is now appealing for witnesses to come forward. 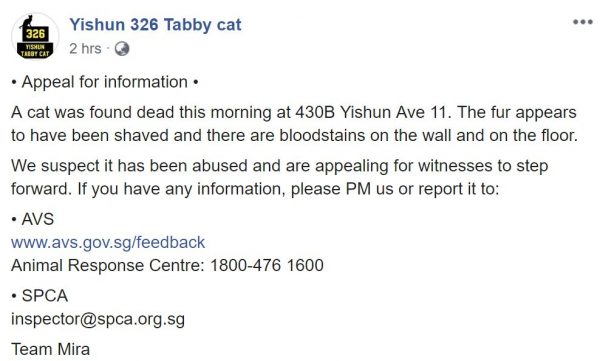 The dead cat, who is suspected to be a victim of a serious abuse case, was found sprawled on the ground in an unnatural position, with a huge portion of its belly fur shaved off.

Bloodstains were also seen around the Yishun cat on the wall and floor. 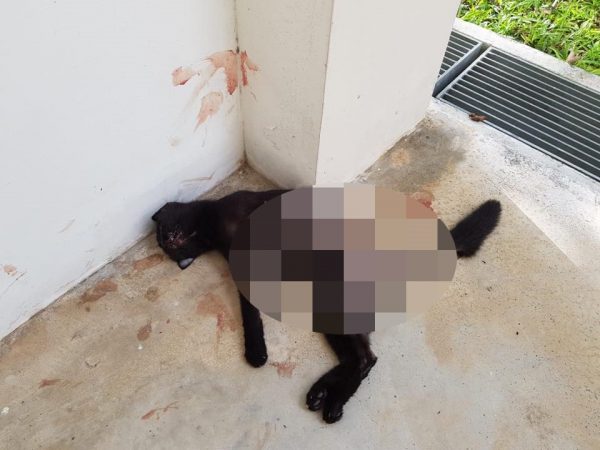 Members of the animal group made the grisly find at the foot of Block 430B along Yishun Ave 11. 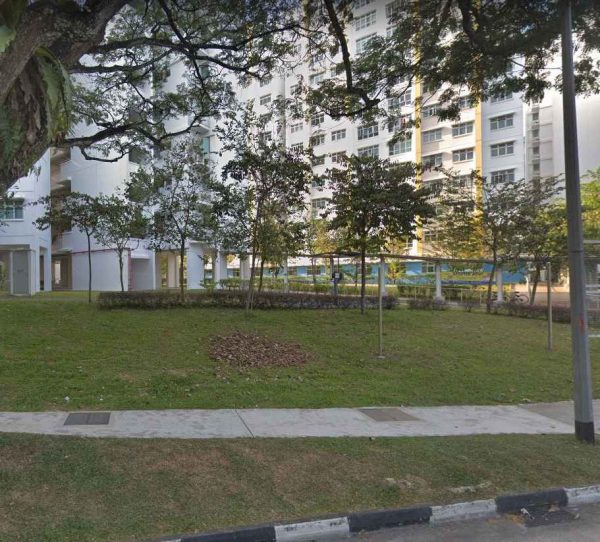 The animal group, Yishun 326 Tabby cat, is now calling for witnesses to come forward with any information on the suspected abuse case.

If you have any leads on the case, do reach out to the group via private message on Facebook.

Alternatively, you can make a report with the Animal & Veterinary Service (AVS) or the SPCA.

In fact, on Wednesday (29 May), the SPCA offered a $1,000 reward for anyone with information that can help them apprehend the perpetrator.

It is heartening that there are many animal groups in Singapore who tirelessly work for the welfare of the animals who usually cannot fend for themselves. However, their resources are often limited.

Hence, members of the public can play their part too by reporting any abuse cases to the relevant authorities.

In the case of this Yishun cat, we pray that the perpetrator will be apprehended to prevent future instances of abuse.

We hope justice will be served soon

In Singapore, animal cruelty is a crime which warrants a fine or jail term. This ruling serves to show that such animal abuse cases are strictly not condoned.

We’re extremely saddened by the case and highly encourage any witnesses to come forward so the perpetrator will be caught soon. 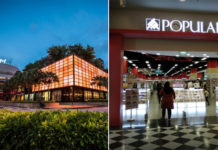 Covid-19 Case Spent 2.5 Hours At POPULAR In Jurong Point, According To MOH