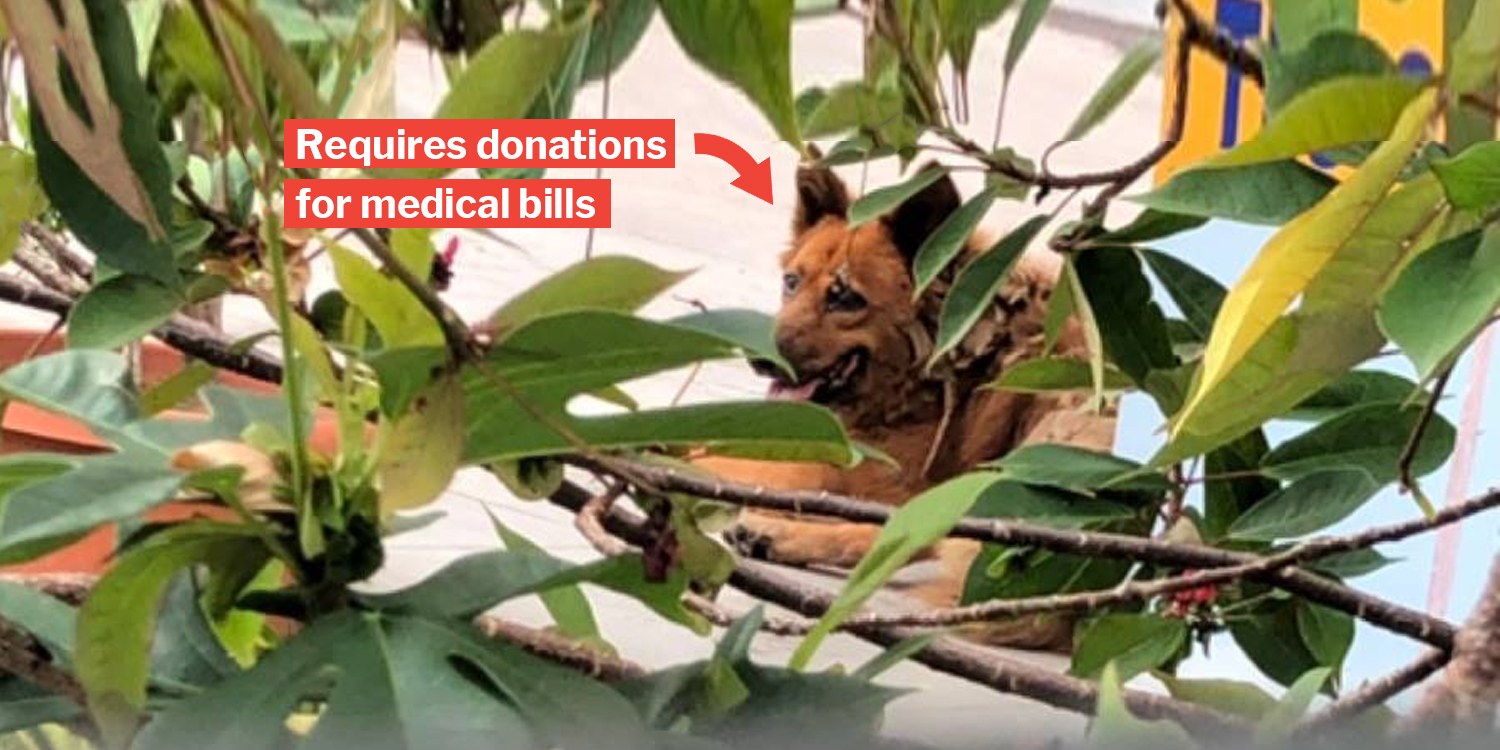 Update (10 Apr): Ms Lim revealed in an update that the abused dog has been “bailed out” before his due date, and has been named Benjee. 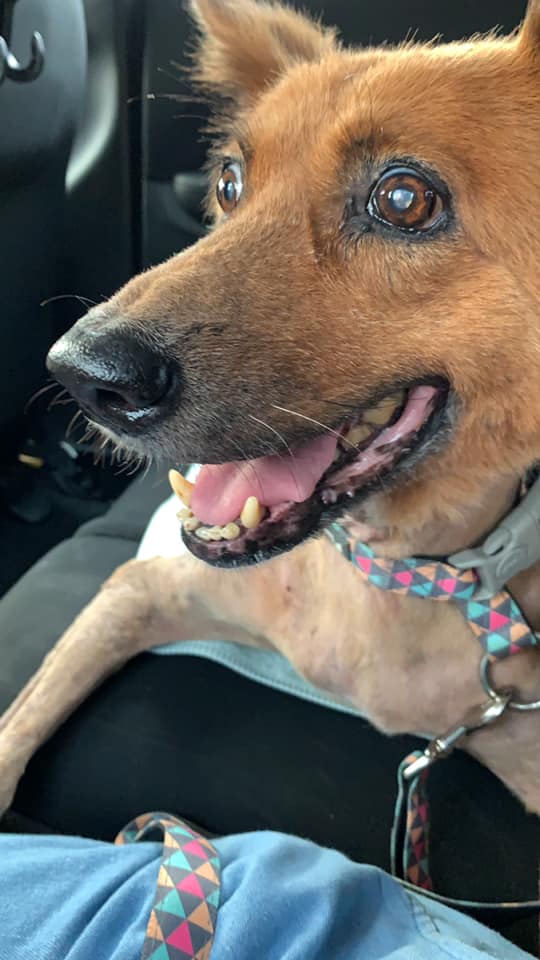 He has yet to complete a full medical check-up but appears to have arthritis and a lump on his chest that needs to be surgically removed.

As such, any donations to help with his medical expenses are welcomed.

Dogs in Singapore are fortunate to have a community of animal lovers looking out for them.

A kind Samaritan, Ms Lim, took to Facebook on Monday (8 Apr) to issue an urgent appeal for fosterers or adopters to take in an abused dog who served as a factory guard dog. Had a history of being mistreated

According to the post, the dog was mistreated by its previous owners.

He served as a guard dog at an unnamed factory and was so poorly taken care of that his fur was extremely matted.

In addition, he was kept in a tiny room and was only allowed time outdoors when the employees knock off from work.

The poor canine is timid and does not bark, presumably due to its past of being abused.

AVA has taken the dog away, after being alerted to the case by some unknown parties.

Ms Lim claims that the AVA has set a deadline for anyone to step up and foster or adopt him.

Initially, the deadline was set on Monday (8 Apr), but AVA has extended it to Wednesday (10 Apr), after a request put in by Ms Lim.

Bailed out, but requires medical funding

As of Wednesday (10 Apr), the dog has been “bailed out” from the AVA and has been named Benjee.

Even though he has yet to complete a full medical check-up, Benjee suffers from arthritis and has a lump on his chest that needs to be surgically removed.

Thus, any donations to help with Benjee’s medical expenses are welcomed and will be greatly appreciated.

For more information on how you can donate,  do contact Ms Lim via private message on Facebook.