Yishun Man Falls Down Suddenly As Car Approaches, Netizens Joke That ‘The Force’ Pushed Him

Netizens are not falling for it.

Yishun Man Falls Twice On His Own, Hilarious Incident Captured On Dashcam

If you enjoy watching hilarious clips on social media, chances are you must’ve seen videos of people pretending to get knocked down by cars in order to report fake injury claims. 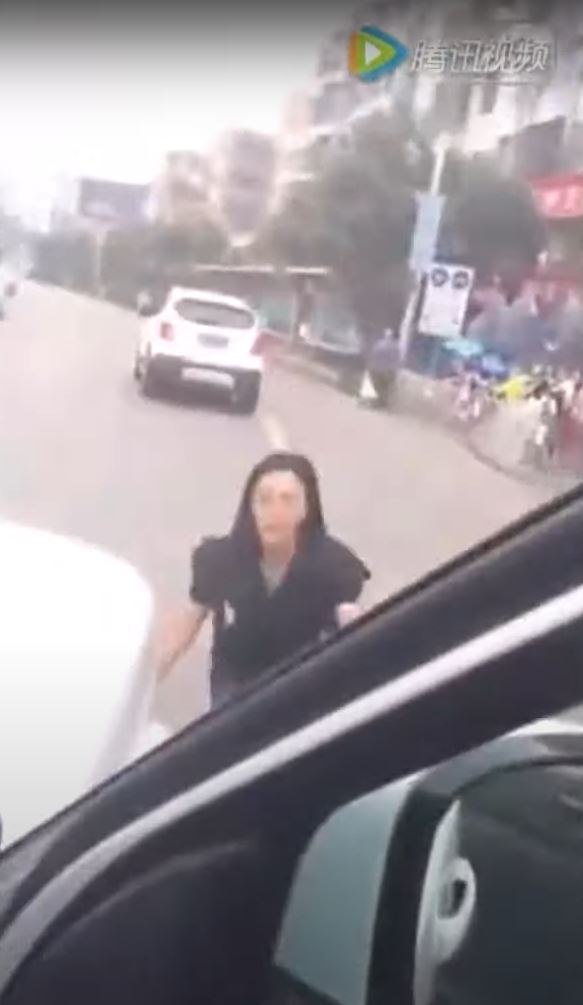 On Monday (20 Jul), a similar video was uploaded on the SG Road Vigilante (SGRV) Facebook group, showing a Yishun pedestrian falling down, twice, as a car approached him. You can watch the clip in full here.

Netizens were naturally amused and bewildered in equal parts by the falling man.

At the start of the video, the car which the dashcam was installed on was seen driving slowly within a Yishun HDB estate. 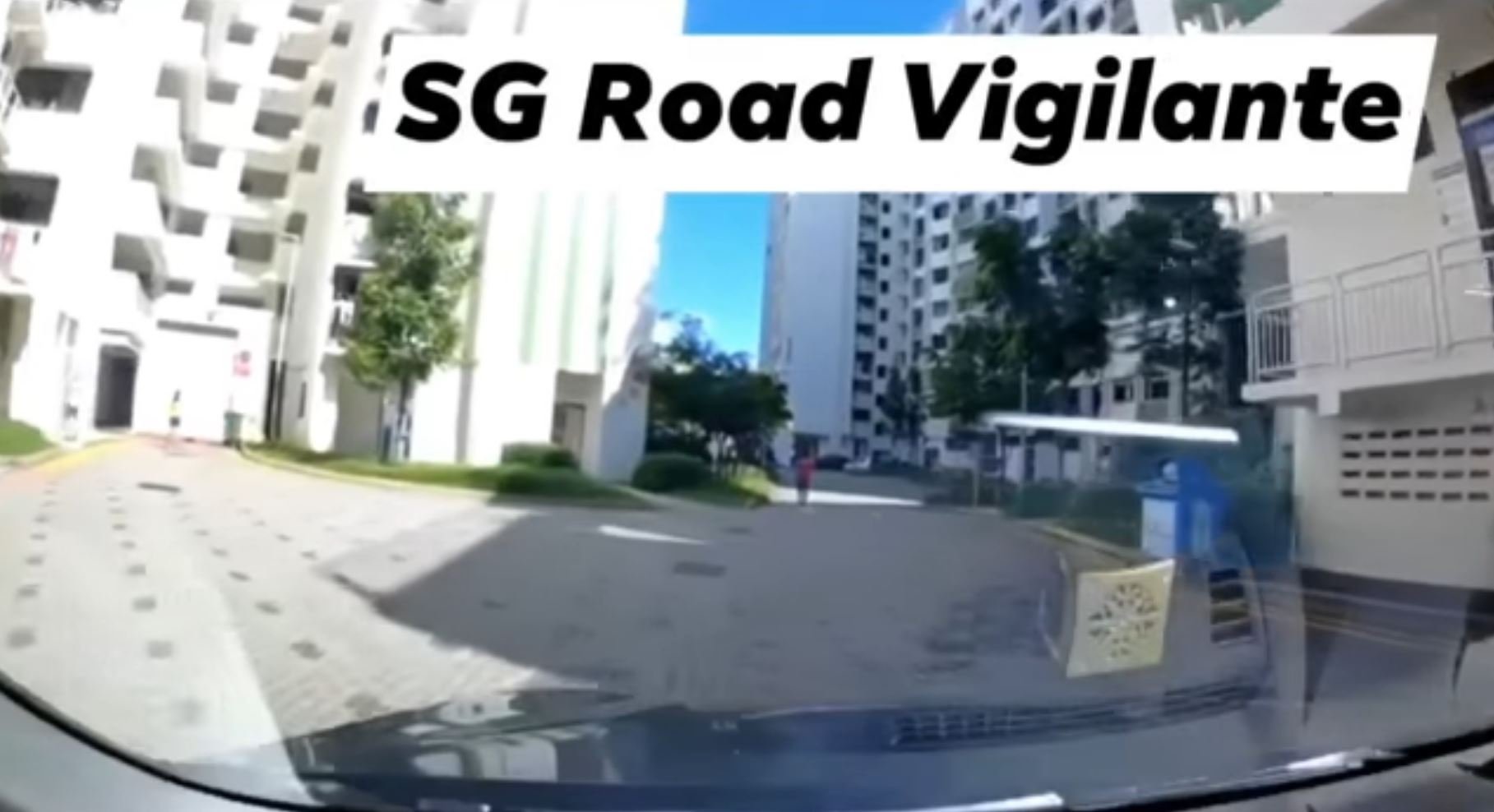 According to SGRV, the incident apparently took place near block 509B along Yishun Avenue 4 on Monday (20 Jul).

As the car approaches the pedestrian, he turned and caught sight of it.

Immediately, he fell to the ground in slow motion, with his legs high up in the air for a moment.

Unscathed, the man then gets up slowly and stumbles for a few steps. 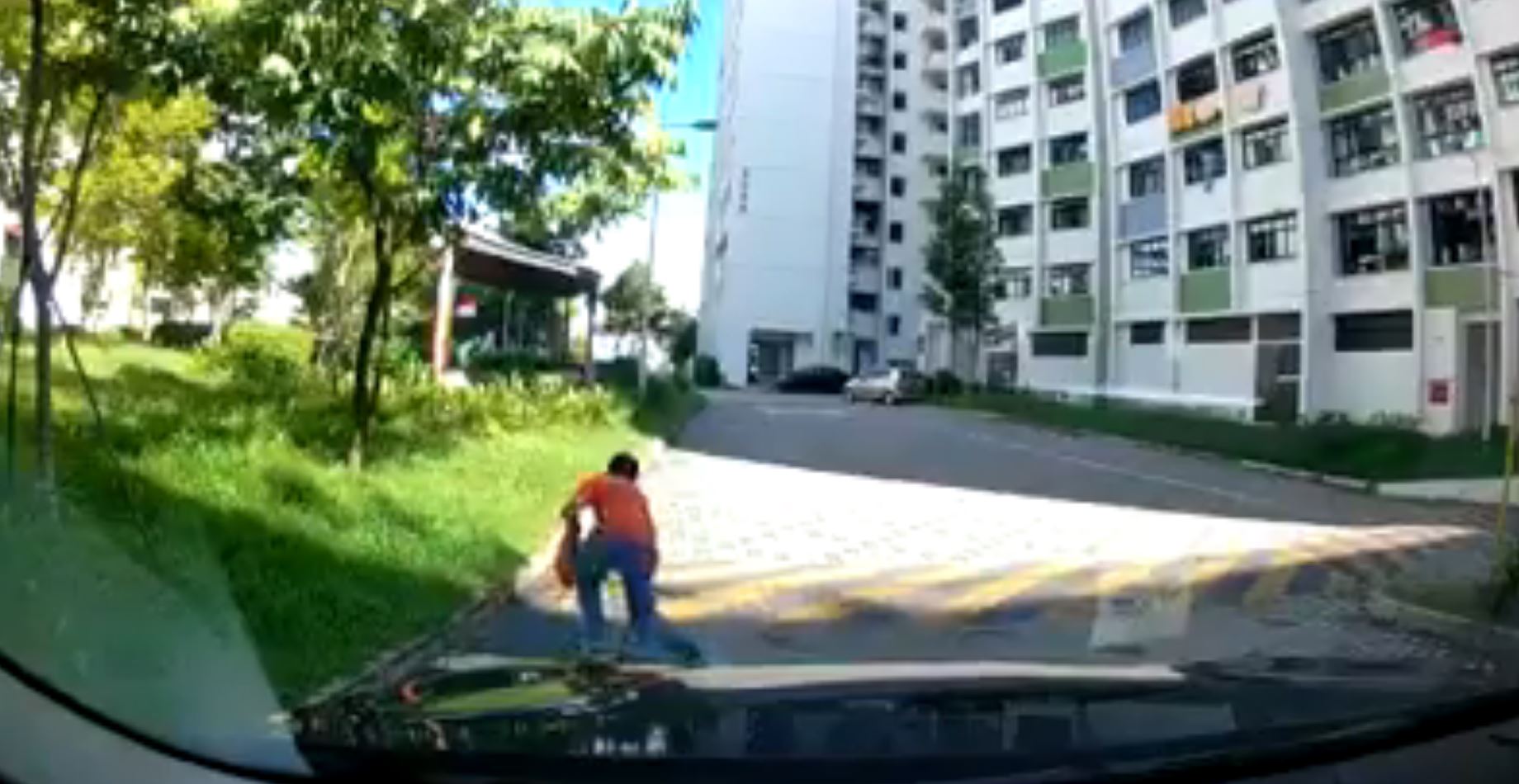 When the car begins to inch forward, he turns his head, looks at it, and takes a second, even more dramatic fall that sees both his feet thrown in the air.

He lays widespread on the ground for a few seconds before getting up as if nothing had ever happened. The clip has gone viral on SGRV’s page garnering a slew of comments.

One netizen joked that the driver must be a Jedi Knight and it had to be The Force that made the Yishun man collapse to the ground.

Others speculate that this was all planned — an act for a TikTok video.

Most, however, questioned the authenticity of the man’s fall, pointing out that he needed more “acting lessons”.

Looks like netizens, unlike the man, are not readily falling for it.

The curious incident of the falling man in Yishun

Yishun has developed a strange reputation over the years, known for being a place where things out of the ordinary tend to happen.

From animal abuse cases to mysterious deaths, this seems like the latest addition to the long list of Yishun mysteries.

While we might not know the true reason for his falls, we are thankful that the man seems unharmed.

What do you think caused the man to fall? Let us know in the comments below.