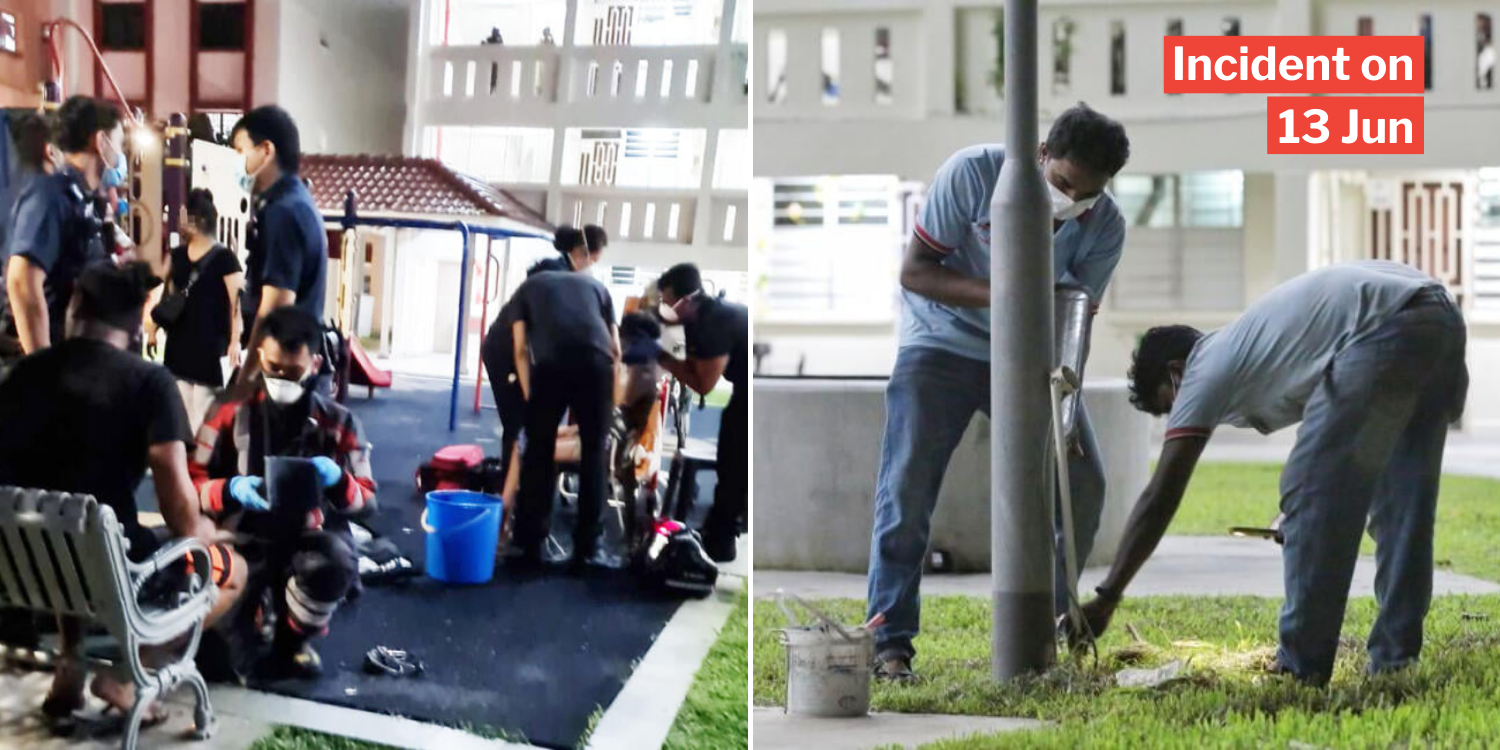 Playgrounds offer a safe space for children to spend quality time with their friends. However, once in a while, mishaps do happen.

On Sunday (13 Jun), 2 teenage boys were allegedly shocked by a lamppost at a playground in Toa Payoh. They reportedly suffered burn injuries, but remain in stable condition after hospitalisation.

As a result, the Town Council (TC) followed up with the lamppost’s repair works shortly after the incident.

2 teenage boys were apparently playing football at the playground beside Block 63 at Lorong 5 Toa Payoh. 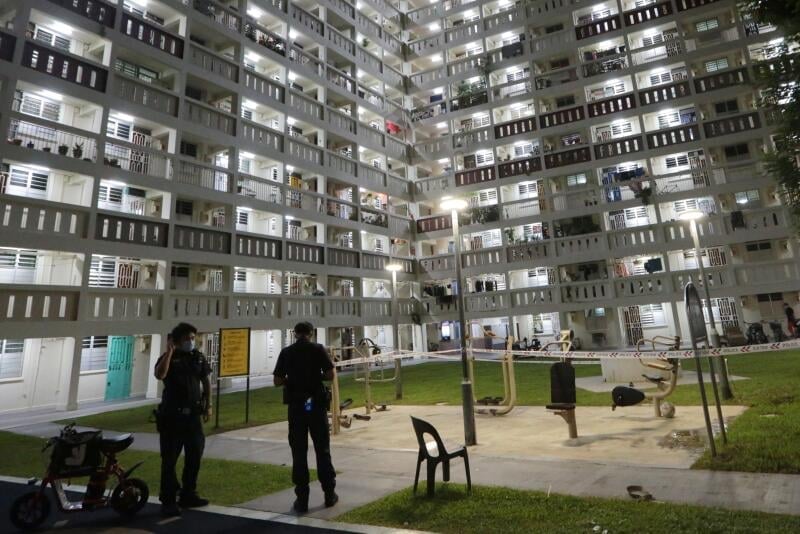 When the ball ended up near a lamppost, the boys went to pick it up.

That’s when they accidentally came into contact with the lampost, which had electric leakages, and unfortunately got shocked.

According to China Press, a witness said that one of the teens got shocked trying to help his friend who was first injured from the leakage.

Teens are in stable condition

Thankfully, their conditions are stable following hospitalisation, and 1 of them has been discharged.

At around 9.25pm, electricians arrived on-site to dismantle the lamppost’s electrical wirings to fix its electric leakages, reports China Press. 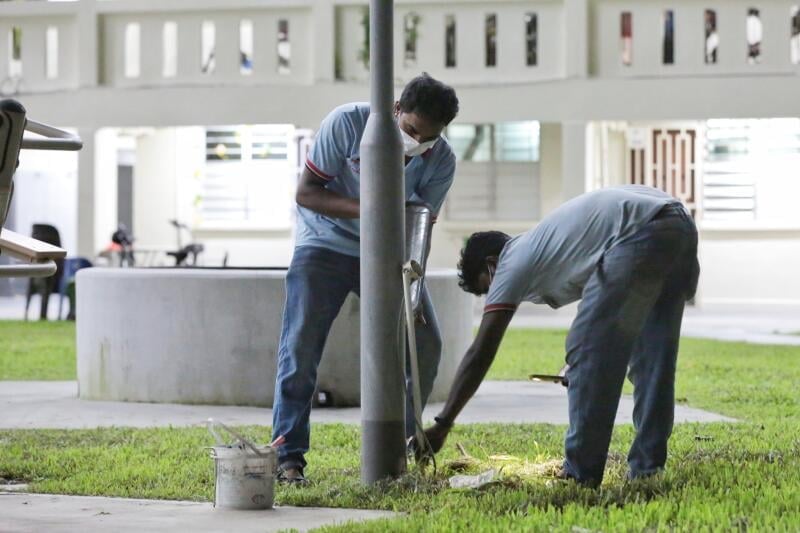 According to Shin Min Daily News, all 3 lampposts surrounding the playground were reportedly cordoned off.

Glad the boys are doing fine

Playing football at the playground near one’s home is as innocuous as it gets.

Therefore, falling victim to such an accident must come as a literal shock to many.

Meanwhile, we hope that maintenance works are in place to prevent similar occurrences in the future.