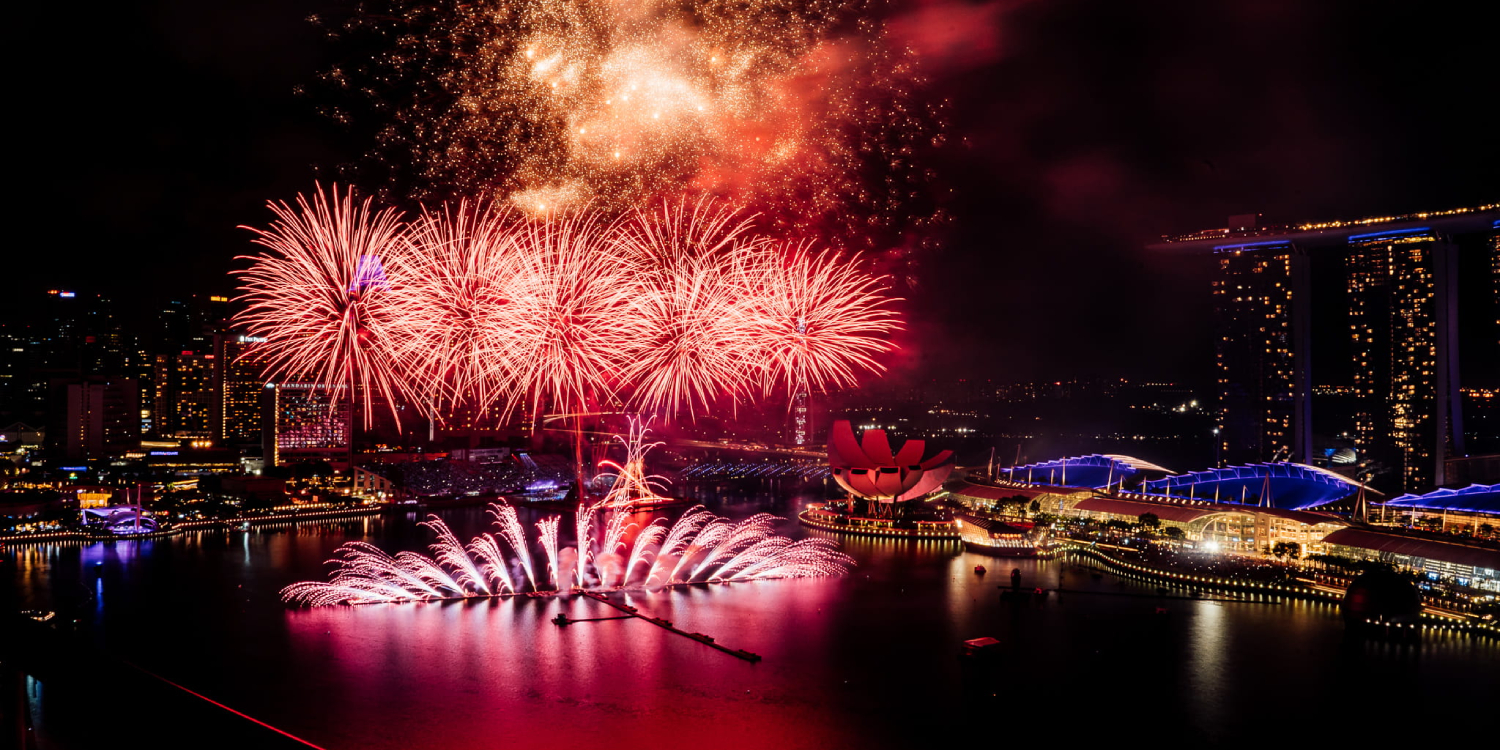 How we've missed you.

Fireworks Are Back For 2023 Countdown At Marina Bay

Good news for revellers who have missed counting down at Marina Bay during the pandemic: the New Year’s Eve countdown to 2023 will finally return this year.

And, of course, with the countdown comes fireworks, which will return at midnight to ring us into the new year. 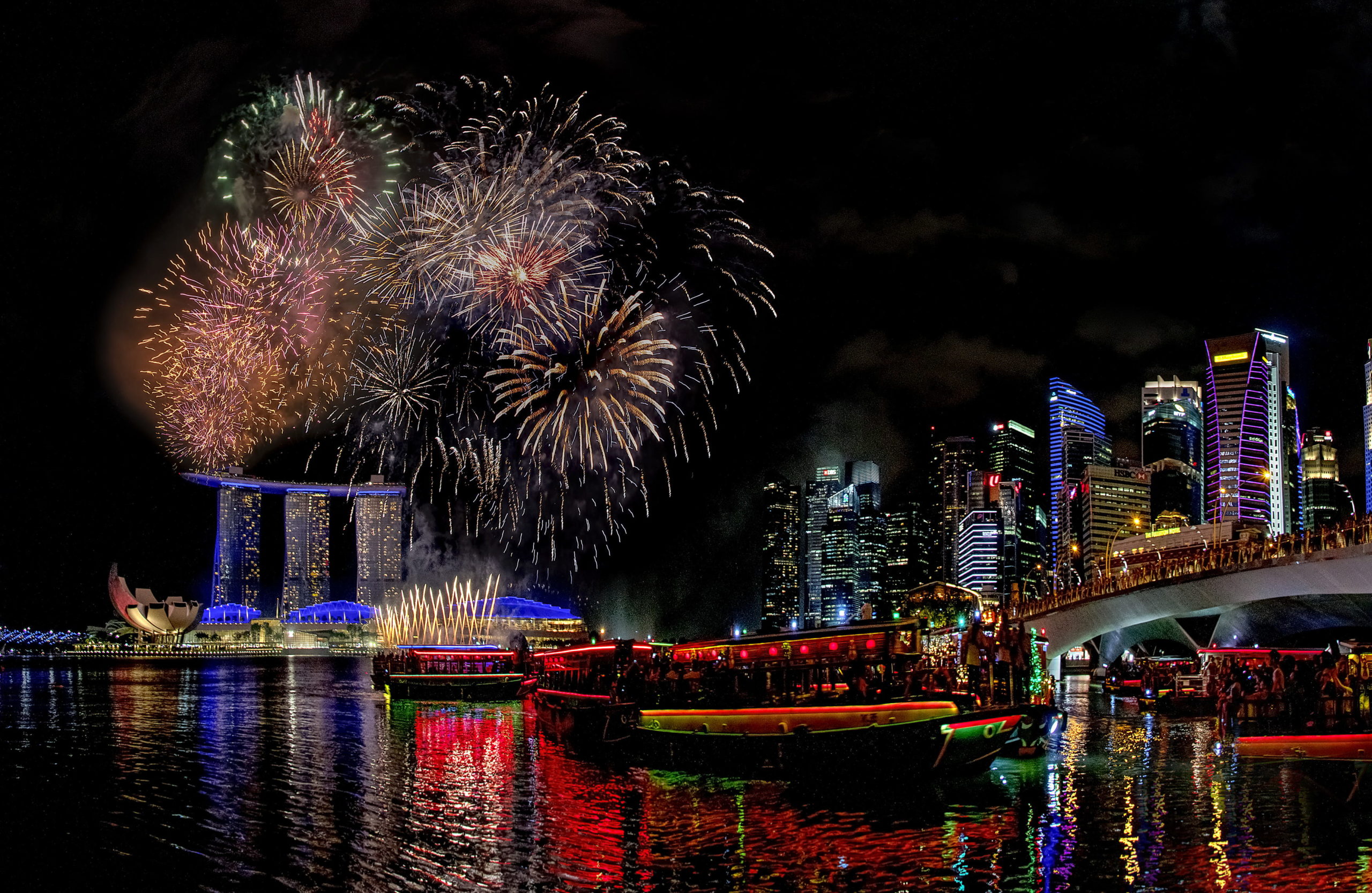 Along with the countdown show, the Marina Bay area will also have a circus, a carnival, and food stalls from December onwards.

The New Year’s fireworks last made an appearance in 2019 before the world became engulfed in a pandemic that put a temporary end to physical events and travel.

To ring in 2023, the fireworks will return to Marina Bay, the Urban Redevelopment Authority announced on 19 Sep.

Those who enjoyed one full hour of the Japanese fireworks show in 2018 and 2019, by Star Island, will be happy to know they’ll be back in Singapore this year. As with previous editions, we can expect an explosive line-up of artisanal fireworks and pyrotechnics.

For the first time, there will also be a special pre-show activation at the Marina Bay Sands Event Plaza. Look out for more details on the programmes and ticketing on Star Island’s website soon.

Organised by The Show Master, a “premium” entertainment arm by Uncle Ringo, we can expect a circus and a nostalgia-tinged carnival that will take us back to Great World Amusement Park.

There will also be over 30 food stalls set up.

More details about the countdown will be announced in the coming months. But what everyone will be most excited about – if you’re in Singapore on 31 Dec, that is – are the fireworks displays.