Besides cats, dogs and bunnies, some of the less common animals people keep in their HDB flats include chickens.

On Wednesday (9 Jun), a man who faces accusations for keeping 25 chickens in his Pasir Ris HDB flat had his case heard in court. The charges against him include rearing 25 chickens for commercial purposes and distributing them without a licence. 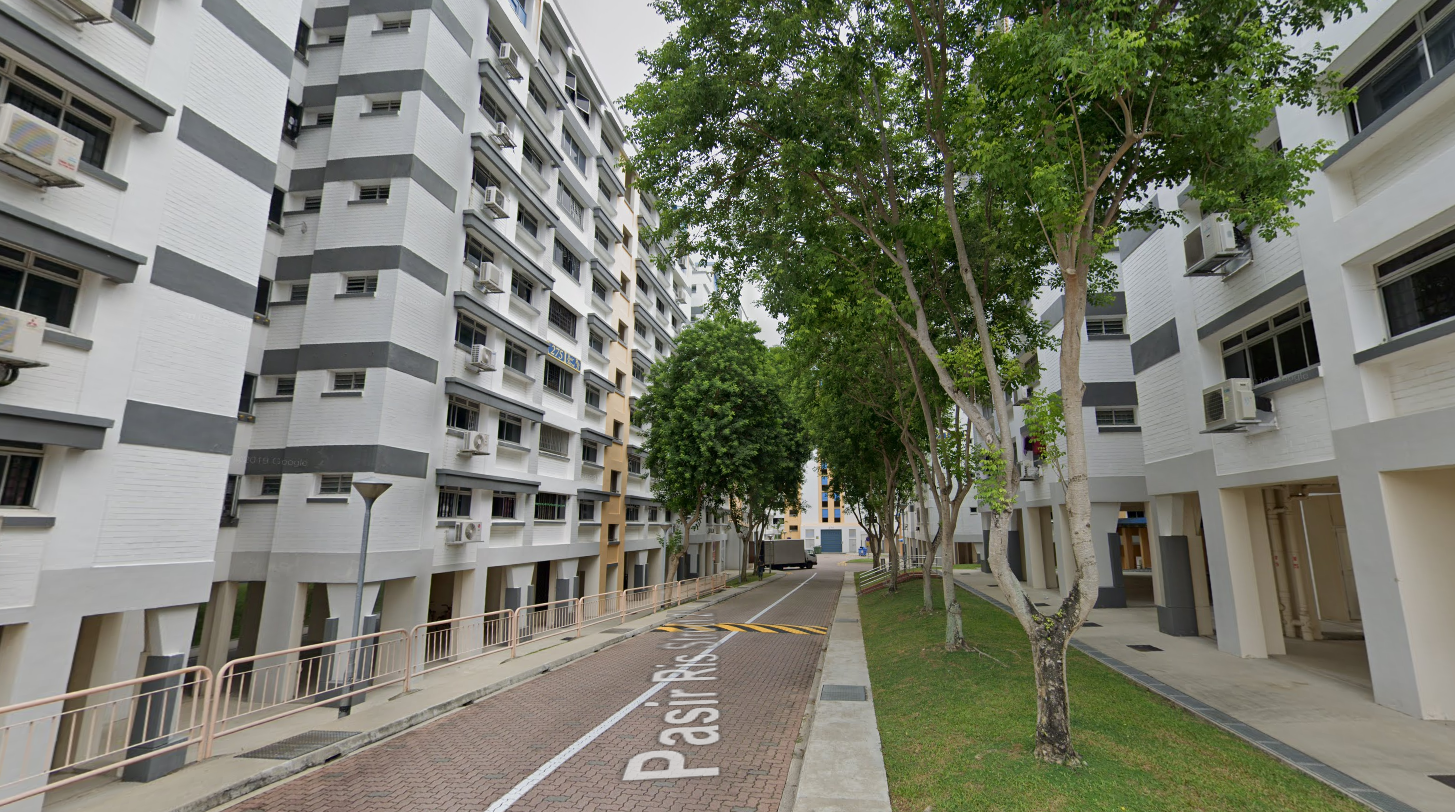 In Singapore, keeping more than 10 non-commercial poultry, such as chickens, on any premises is illegal.

Other charges Mr Woo faces are rearing the chickens for sale, running an unlicensed farm at his HDB flat, and distributing the fowl without a licence.

In a 2019 interview with Yahoo News Singapore, Mr Woo says he’d been raising pet chickens for more than a decade.

Having founded the Facebook group Fowl Mouthed Family, he hopes to raise awareness on responsible poultry keeping in Singapore. 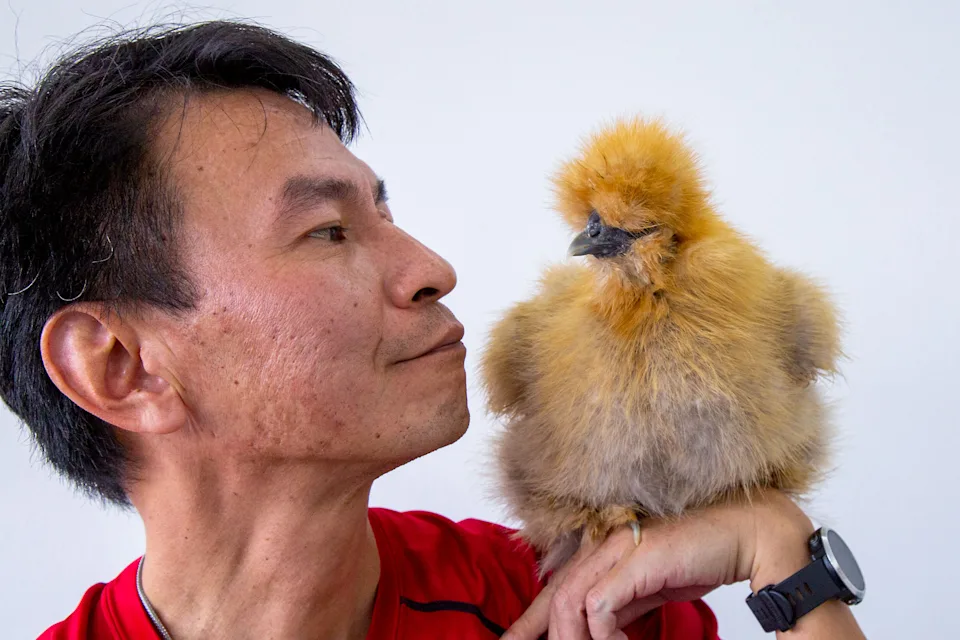 Mr Woo and one of his chickens
Source

Back then, he had 8 ornamental chickens as pets.

He reportedly gave enthusiastic chicken rearers his hatchlings for free, but they had to purchase 2 bags of feed from him at $78.

However, in May 2019, Mr Woo’s chicken rearing hobby was interrupted when HDB officers allegedly paid him a surprise visit.

According to TODAY Online in 2019, the officers notified Mr Woo that keeping pet chickens in his flat was not allowed. 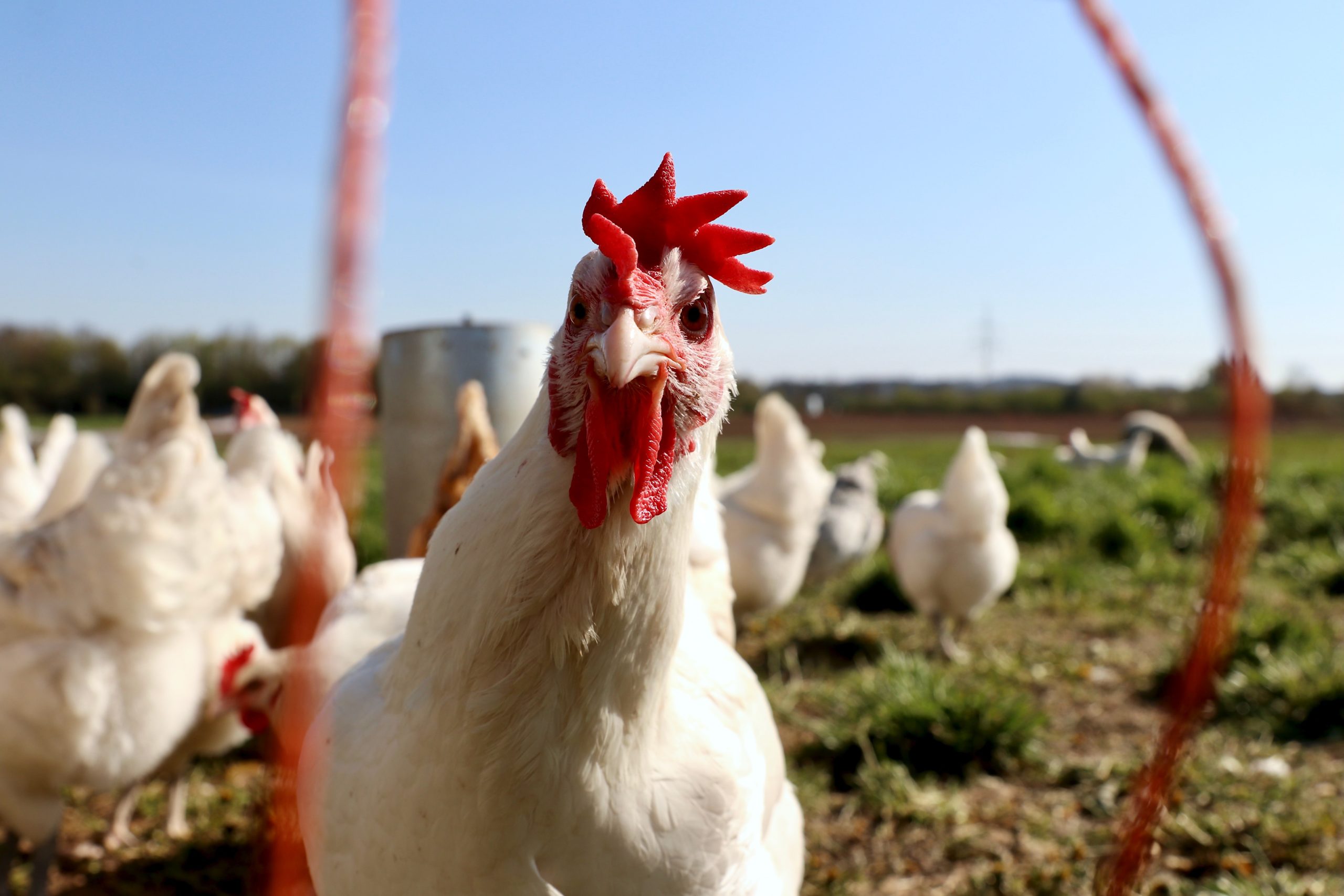 Their message left the hobbyist indignant, as he only had 5 chickens then, which was within the limit of 10 stipulated by the law.

In a statement to TODAY Online, the Housing & Development Board deems poultry “not suitable” as indoor pets.

It alluded to possible inconveniences they may cause to neighbours once allowed to “roam indiscriminately”.

However, an offence of keeping more than 10 non-commercial chickens warrants a jail term of up to 12 months and/or a fine of up to $10,000.

Unlicensed distribution of birds leads up to a fine of no more than $5,000.

According to CNA, Mr Woo’s case has been adjourned to July as he decides whether to plead guilty.

As much as one has the freedom to pursue our hobbies, one must also keep up to date with rules and regulations.