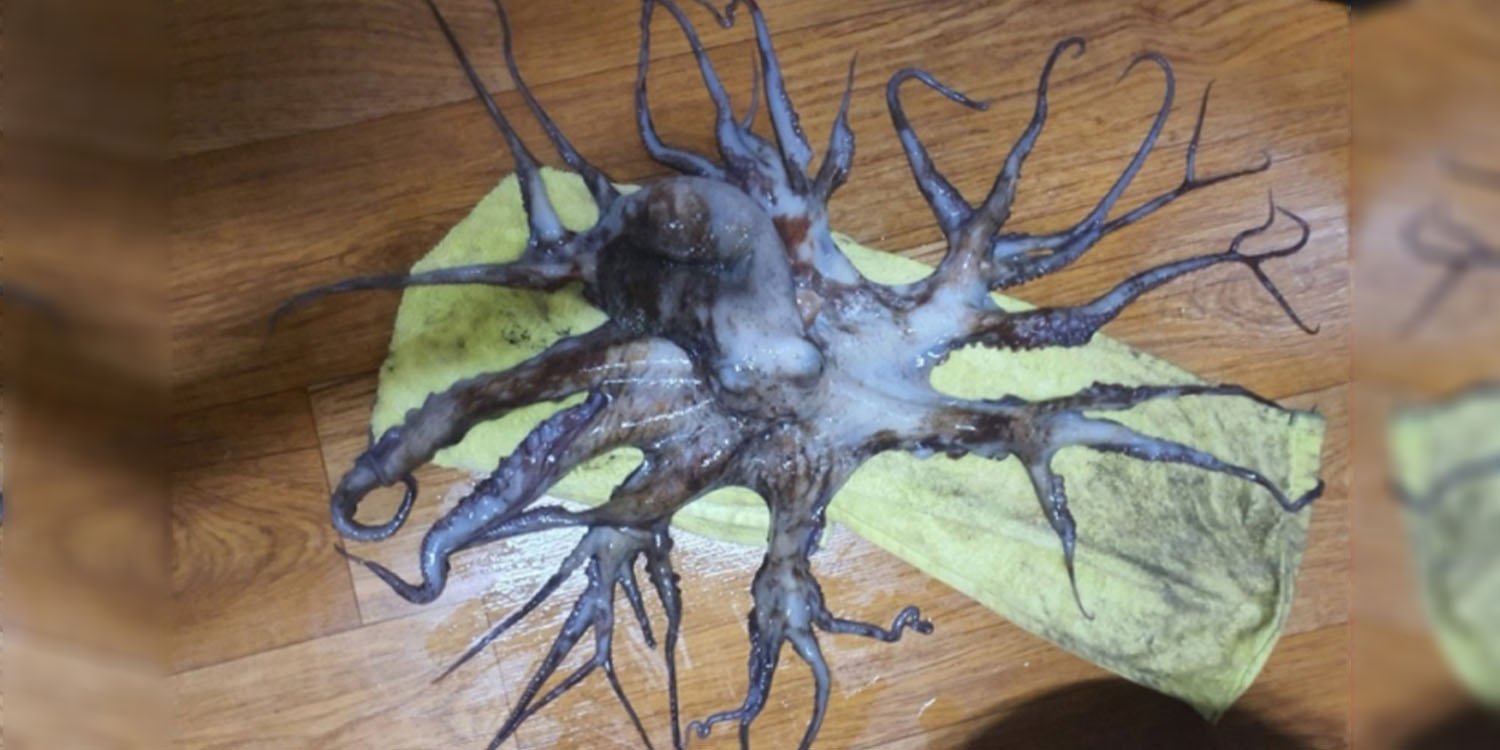 An octopus, as the name suggests, has 8 legs. At least, that’s how things should be. But fishermen in Korea managed to find a 32-legged octopus that probably belongs more in a H.P Lovecraft novel than the ocean.

There’ve been sightings of many-legged octopi throughout history, though this appears to be the first time that a 32-legged one has been spotted.

According to Yonhap News Agency on Wednesday (23 Jun), fishermen in Sacheon, South Gyeongsang Province found the octopus while they were fishing on the border of Goseong County on 15 Jun.

During this period, octopus fishing isn’t allowed, so the fishermen were about to release it when they realised something odd about its number of legs.

Imagine their shock when they took a closer look.

Like many tree branches, extra legs appeared to grow out of the ‘original’ 8 limbs. The fishermen counted a total of 32 limbs, which is quite frankly rather grotesque.

Octopus with up to 96 legs found

Although the mollusk octopus has 8 legs, and squids have 8 legs plus 2 tentacles, mollusks with that number of legs are typically non-existent.

Apparently, octopi with up to 96 legs have been discovered in Japan. 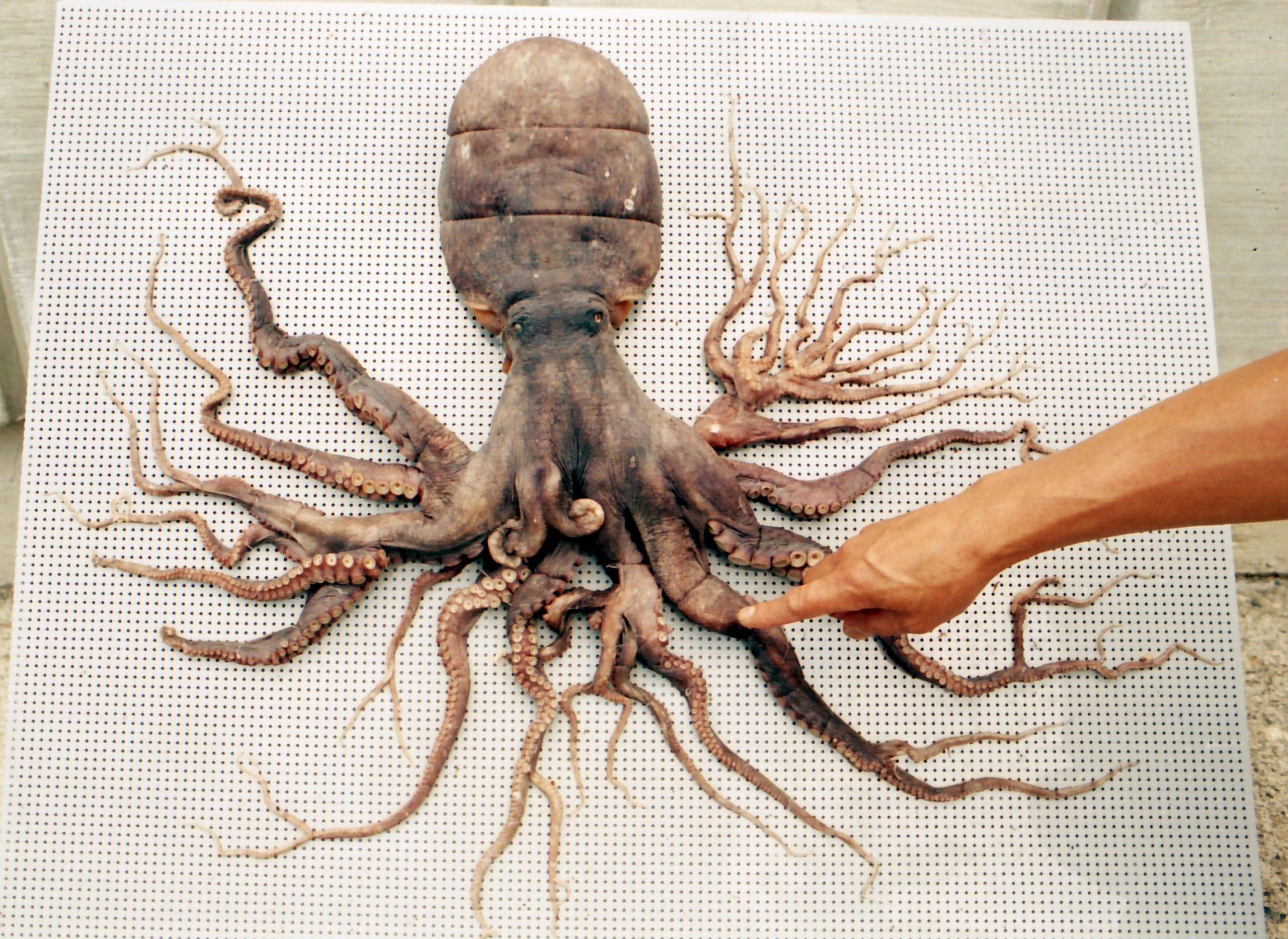 This one was discovered in Matoya Bay in Dec of 1998, and it’s currently displayed at Shima Marineland. 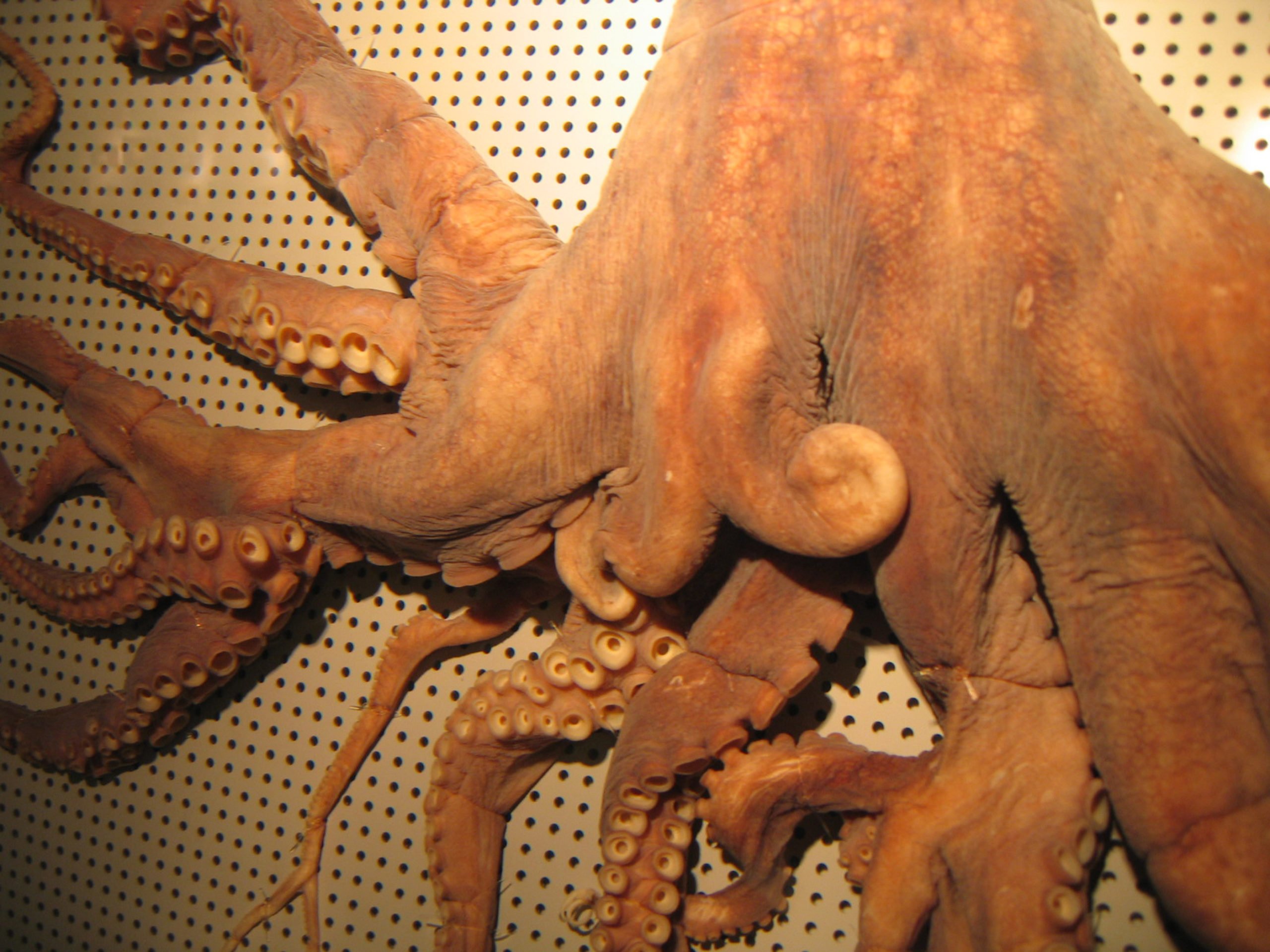 According to some experts, octopus legs can allegedly regenerate extra tentacles after they’re injured, resulting in more limbs sprouting.

This theory hasn’t been confirmed, though.

Straight out of a H.P Lovecraft novel

Anyone familiar with the works of H.P Lovecraft stories will know of the mythical Cthulhu, a many-limbed aberration. 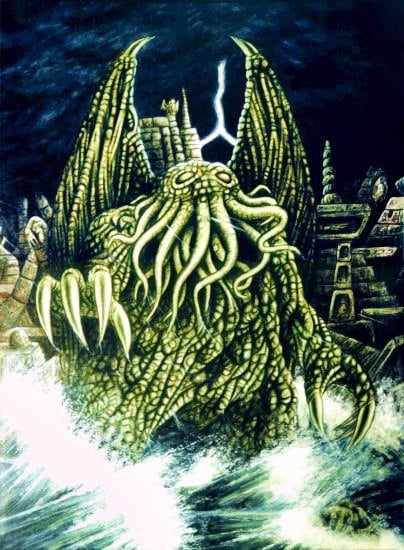 Or maybe you’ll be more familiar with the Kraken, which is also a giant cephalopod.

That said, the Kraken has 8 legs like a regular octopus buddy.

Octopi with more than 8 legs aren’t exactly a common sight, although several have been sighted historically.

The sight isn’t one to show the kids at night for sure, although perhaps some would say that more legs equate to more for the stomach.

News reports didn’t indicate what became of the 32-legged octopus, although maybe it’ll be displayed somewhere like the 96-legged one is.