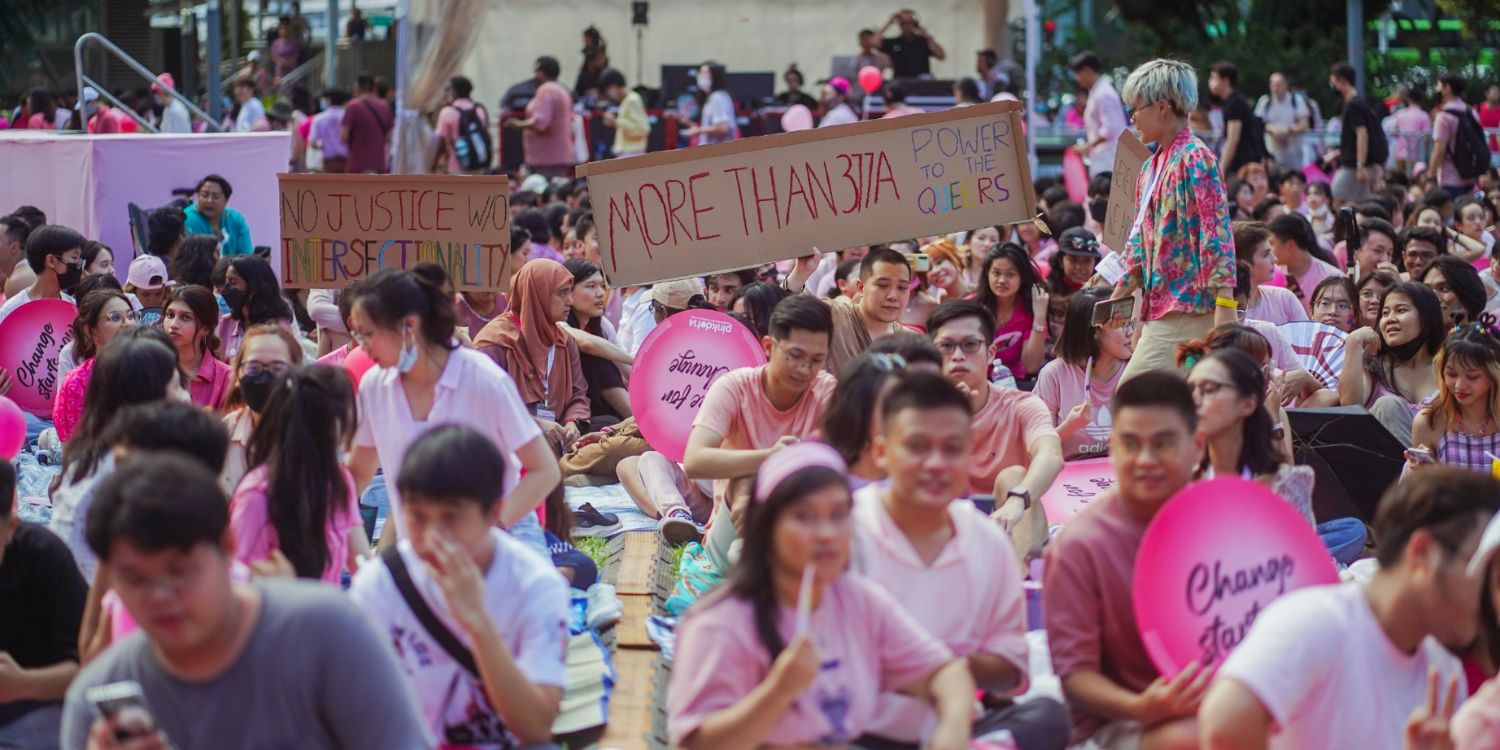 The repeal has only led to more demands from various parties.

The discussion surrounding Section 377A of Singapore’s Penal Code had been a lengthy tug-of-war, with strong voices from either camp plunging the Government into a years-long dilemma.

On 21 Aug 2022, Prime Minister Lee Hsien Loong finally put the conundrum to rest when he announced the repeal of 377A.

While significant, the move came with ‘conditions’ that would protect the sanctity of man-woman marriages and, by extension, heteronormative families.

The Government is undoubtedly trying its best to play a delicate balancing act. Still, the need to amend the Constitution speaks of a more inherent fear – upsetting the norms we’ve established and possibly a large section of the society concerned about disrupting the status quo.

Rather than a liberating move, the repeal has somewhat exposed Singapore’s vulnerability as a nation ruled by the fear of drastic change.

In the lead-up to the National Day Rally (NDR) on 21 Aug, pressure had been mounting on the topic of 377A, with proponents for it even hosting a ‘townhall’ to rally for its preservation. 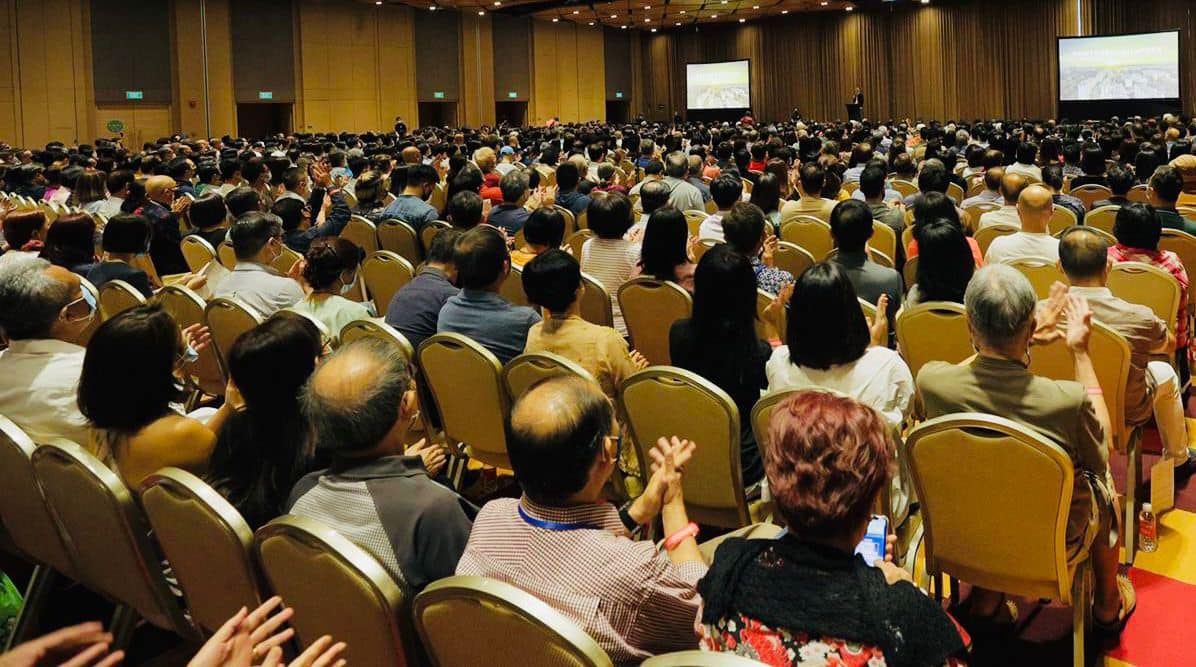 The basis of their argument was the protection of “family, marriage, our freedom of conscience, and most importantly our children”.

Organisers set one condition for the possible repeal of 377A – that the Government introduce “adequate safeguards” for these concerns, including “enshrining man-woman marriage in the constitution”.

Fast forward to nearly a month later, and that’s exactly what happened. Sex between men is decriminalised but “in a controlled and carefully considered way”.

377A is no more, but in its place lies the assurance that certain legal boundaries and policies will remain. That life as we’ve known it in Singapore won’t change much, essentially.

The Constitution will be amended to protect the legal definition of marriage between man and woman, and education policies will continue to anchor to the same beliefs.

For a country that’s simply removing a law criminalising sex between men, there sure are a lot of repercussive actions in the wake of this change.

The urgency to implement protective measures speaks volumes of Singapore’s insecurities. Anything that could alter our social fabric is seen as a threat and is dealt with accordingly.

Considering the domino effect of legislative changes, there’s every likelihood that the LGBTQ+ community may demand more in the future.

PM Lee himself acknowledged the possibility of same-sex marriages gaining recognition in Singapore due to a court judgement that Parliament would have no control over.

This prospect, he explained, is why the Government will be protecting the legal definition of marriage from being challenged constitutionally in court. 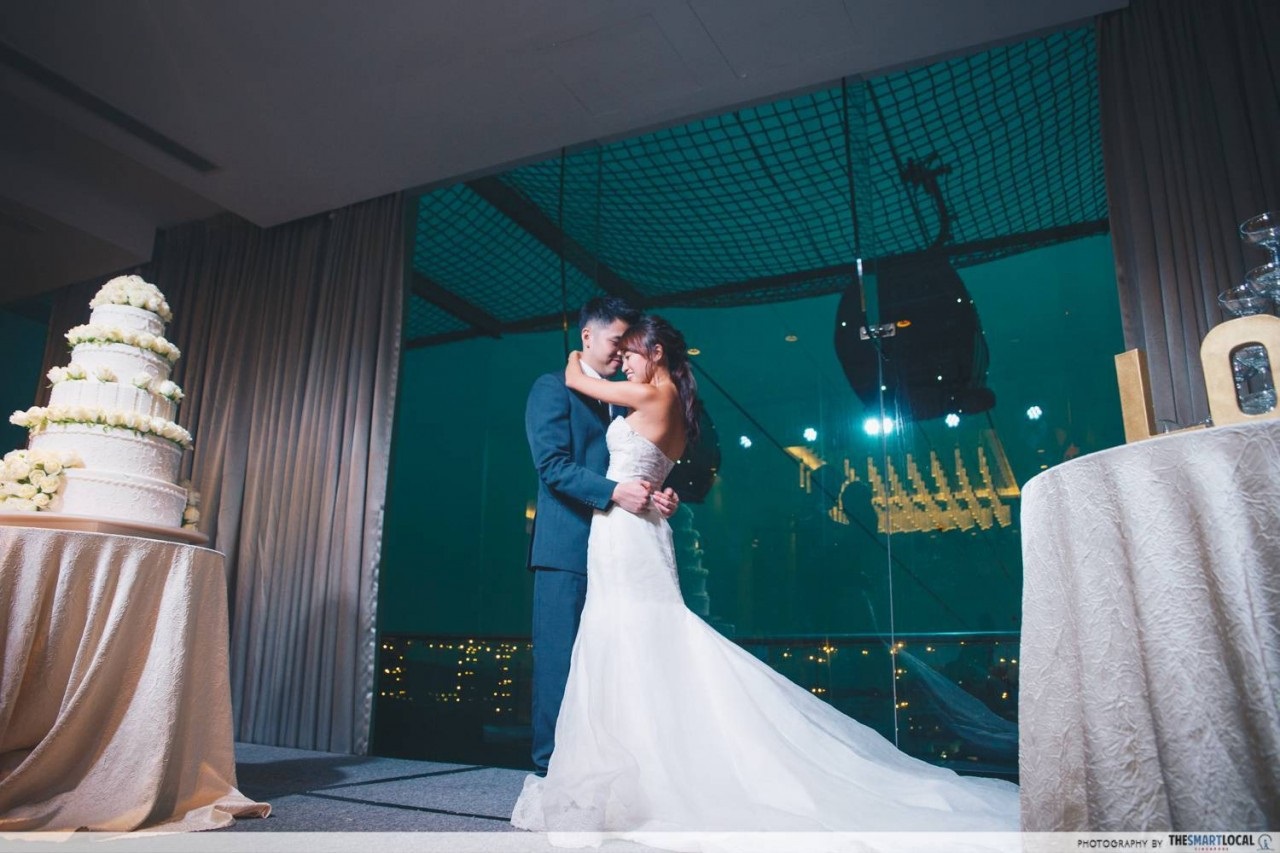 In a way, the constitutional amendment becomes a stopgap to prevent the LGBTQ+ community from furthering their interests legally.

Whether the measure will be effective remains to be seen, but the majority stance seems clear. Singapore isn’t ready to confront LGBTQ+ issues fully, and the repeal of 377A is a mere concession to silence the loud and incessant calls for change.

Neutral parties may view the recent repeal and constitutional amendments as the best possible way forward to appease both opponents and proponents of 377A.

Everyone has to accept that no group can have things all their way. If one side pushes too hard, the other side will push back even harder…All groups should exercise restraint because that is the only way we can move forward as one nation together.

But already at the heels of the repeal, both camps have provided slightly unhappy statements, with Pink Dot SG deeming the new legislations “disappointing” for signalling LGBTQ+ people as “unequal citizens”.

Rallying for an equal society free of hate, they asked that the Government deny calls to enshrine the definition of marriage in the Constitution – a call made by Mr Jason Wong, one of the organisers of the Protect Singapore townhall.

Evidently, the chapter on Section 377A is far from over. And as much as we’d like to shy away from it, the repeal has likely opened Pandora’s box.

With Pink Dot supporters growing in numbers over the years, we can only deflect the matter for so long. Soon enough, more grievances may arise from the LGBTQ+ community, and the voices against them will only be arguing back even louder.

If and when that time comes, we can only hope that the Government will be able to respond tactfully and decisively without angering any parties.

Note: The views expressed within this article are the author’s own.