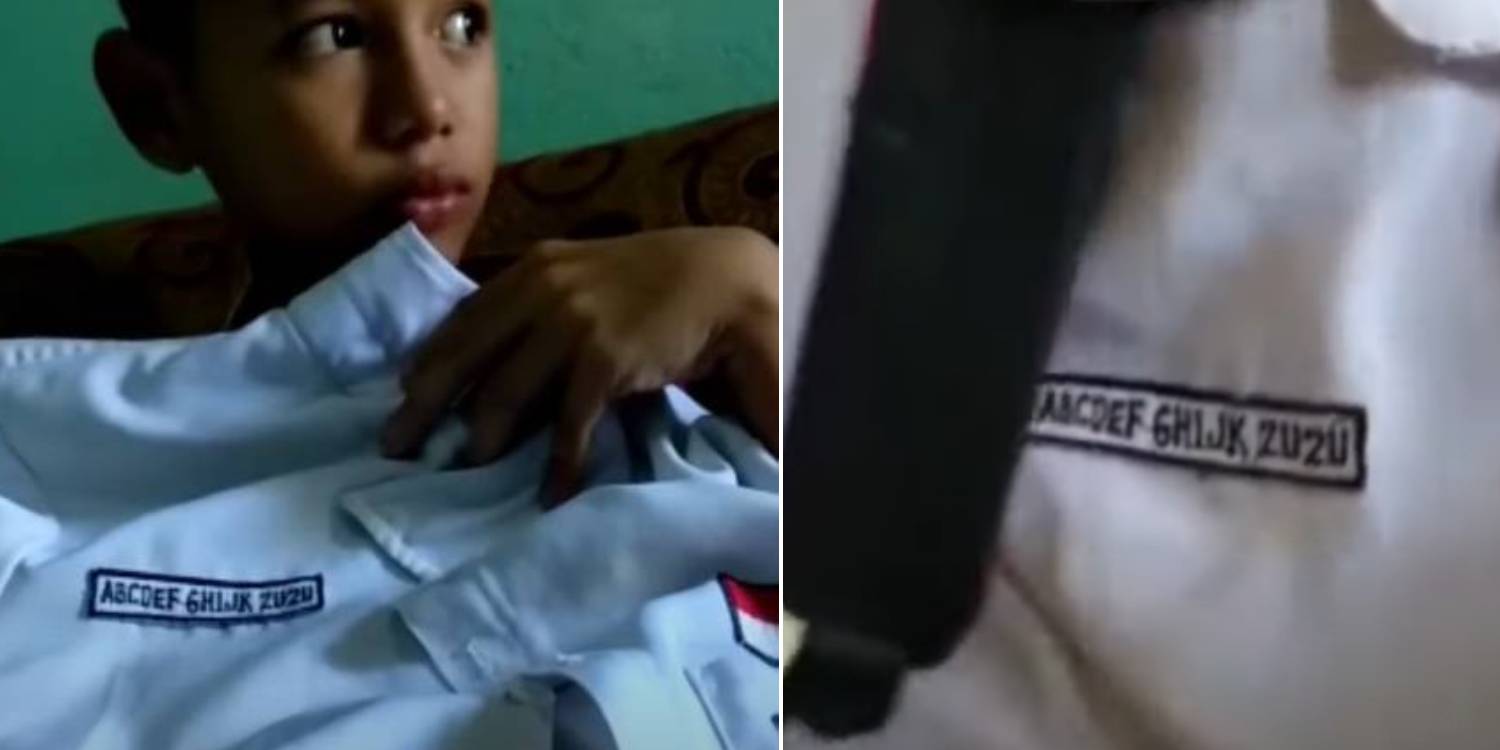 Unfortunately, he was bullied for his unique name in school.

We’ve all seen our fair share of unique names out there as parents, and sometimes individuals themselves decide they don’t want to be the 9342343256267th John or something.

Well, an Indonesian dad decided he’d give his eldest son a truly special name — one that beats out even the legendary Abcde by virtue of sheer length.

On 21 Oct, it was discovered during a 12-year-old student’s vaccination that his name was ABCDEF GHIJK Zuzu.

And yes, there’s a space in between F and G.

His dad said that the idea came to him to give his son a unique name due to his dream of becoming a writer.

The officials thought he was joking when he was registering ABCDEFJHIJK Zuzu’s name, though.

According to hops.id, the boy from Muara Enim in South Sumatra was getting his vaccination done when his alphabet soup of a name got spotted. 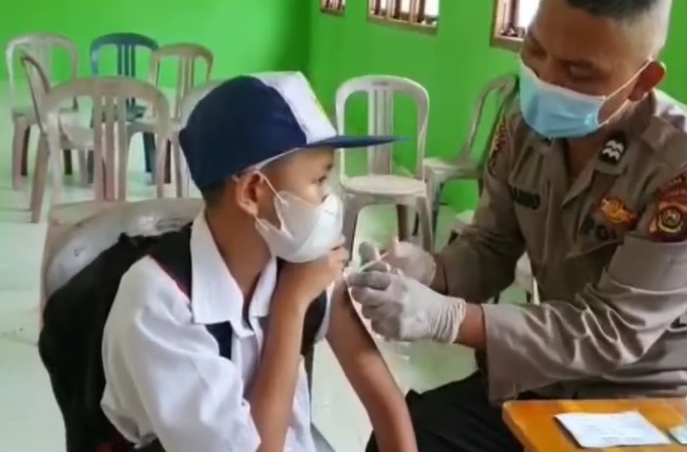 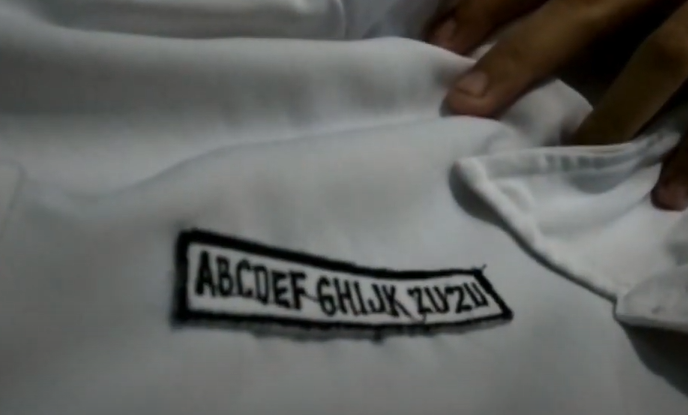 There are varying sources as to how the name came about. One said it was due to his father’s love of crossword puzzles.

Another said it was thanks to his dream of becoming a writer.

Either way, it seems he’d already decided on the name before his wife gave birth to Adef, as he’s now known.

According to China Press, the officials registering Adef’s name on his birth certificate thought his father was joking, though.

They were initially in disbelief.

We’re not sure if Adef is lucky or unlucky that officials eventually believed his dad after an explanation, and proceeded with the registration.

Adef’s 2 brothers have normal names — Attur (10) and Ammar (2). In an alternate universe, they might have had similar names to Adef.

Their dad initially thought to name them NOPQ RSTUV and XYZ – pronounced ‘siz’ – but decided not to in the end.

Meanwhile, Zuzu is a combination of both parents’ names, Zulfahmi and Zuhro.

Unique name both a blessing and curse

Unfortunately, due to his unique name, Adef was bullied frequently in school.

But his dad once told him that his name would one day become popular.

Indeed, after turning 11, he’s come to terms with his lot and quite enjoys the attention he gets thanks to his name. Good on you, Adef.

Adef harbours hopes of becoming a footballer, and we’re sure he’ll make more headlines if his dream does come true.

As the years go by, the desire to leave our mark on the world grows.

One way this has happened is by being christened a name that as few people have as possible.

While sometimes this results in ridicule, we’re glad that Adef has embraced his name.

Would you give your child a unique name if you were a parent? Let us know in the comments.