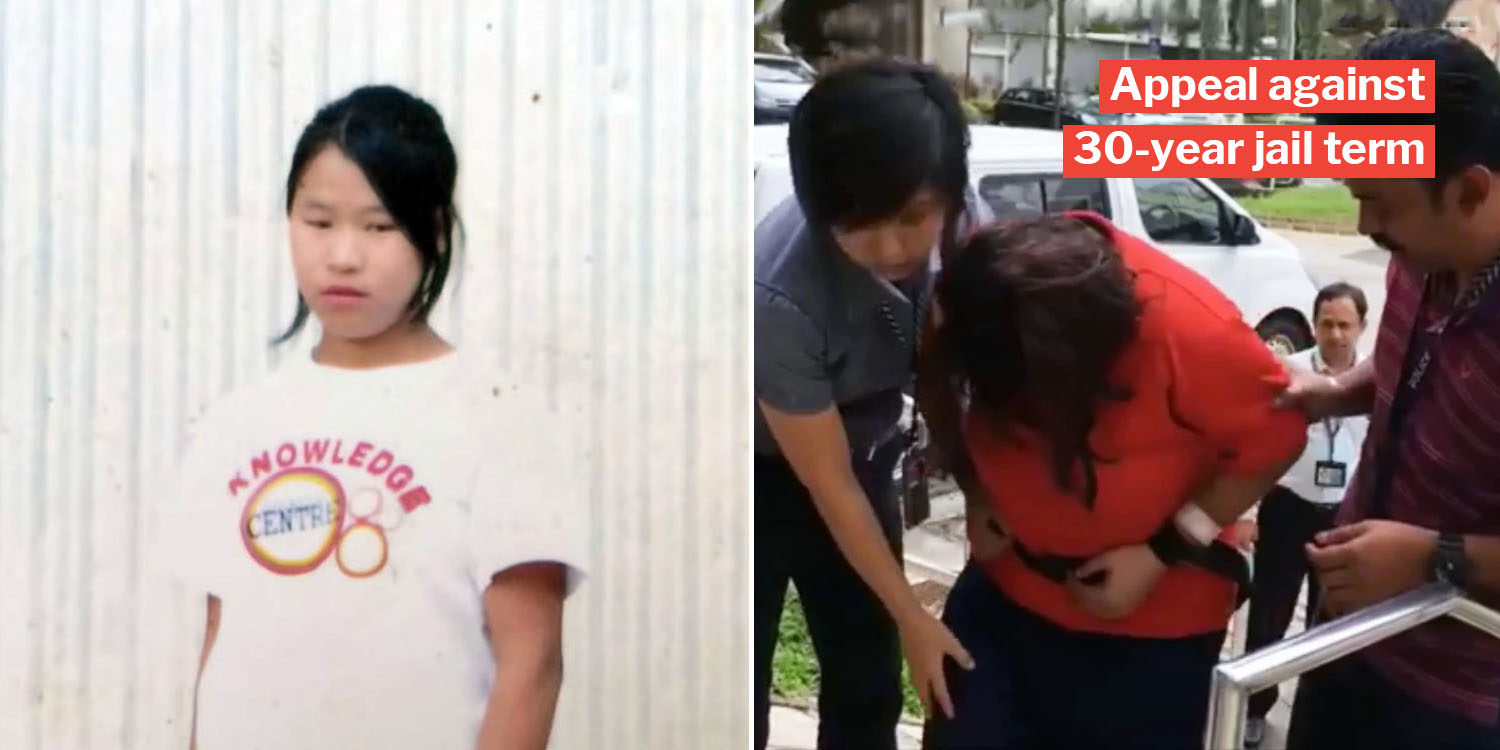 The case has been labelled as one of the worst incidences of culpable homicide in Singapore.

Grievous cases of abused domestic helpers are rare in Singapore, but not unheard of. As heartbreaking as it is, those who come to our country searching for a better life sometimes end up being mistreated.

In 2021, Gaiyathiri Murugayan was convicted of such a crime, and sentenced to 30 years of jail for abusing her helper from Myanmar, Piang Ngaih Don, until she passed away in 2016.

Recently, she appealed for further records to support an appeal for a lighter sentence. However, judges denied her request, citing the irrelevance of the records.

Back in 2021, Gaiyathiri’s abuse of her helper was one of the worst cases of culpable homicide in Singapore.

Appeal against sentence for fatal abuse of Myanmar helper

TODAY reported that on Wednesday (4 May), Gaiyathiri’s request to provide further documents to support her appeal for a lighter sentence was denied.

Gaiyathiri intended to produce documents as support for the appeal. This included records of WhatsApp messages where Ms Piang’s family had allegedly forgiven Gaiyathiri for her wrongdoings.

She also requested for her and her mother’s prison medical records as she alleged that the Singapore Prison Service (SPS) had not provided them with appropriate care and treatment.

She added that she had faced many issues in prison, in addition to alleged physical and sexual abuse by fellow inmates. As such, Gaiyathiri asked for incident records from SPS, which she claimed had not been properly investigated.

In addition, she asked for her children’s private medical records, which had been provided to her by a private psychiatrist in Oct 2021.

Channel NewsAsia (CNA) reported that Gaiyathri had further sought permission to introduce a further report by the defence’s psychiatrist Dr Jacob Rajesh. Gayathiri wanted a Newton hearing to address the differences in opinion between him and Institute of Mental Health psychiatrist Dr Derrick Yeo.

A Newton hearing is carried out to address contentious issues between the defence and prosecution.

According to CNA, the Court of Appeal rejected Gaiyathiri request to provide documents supporting a lighter sentence. 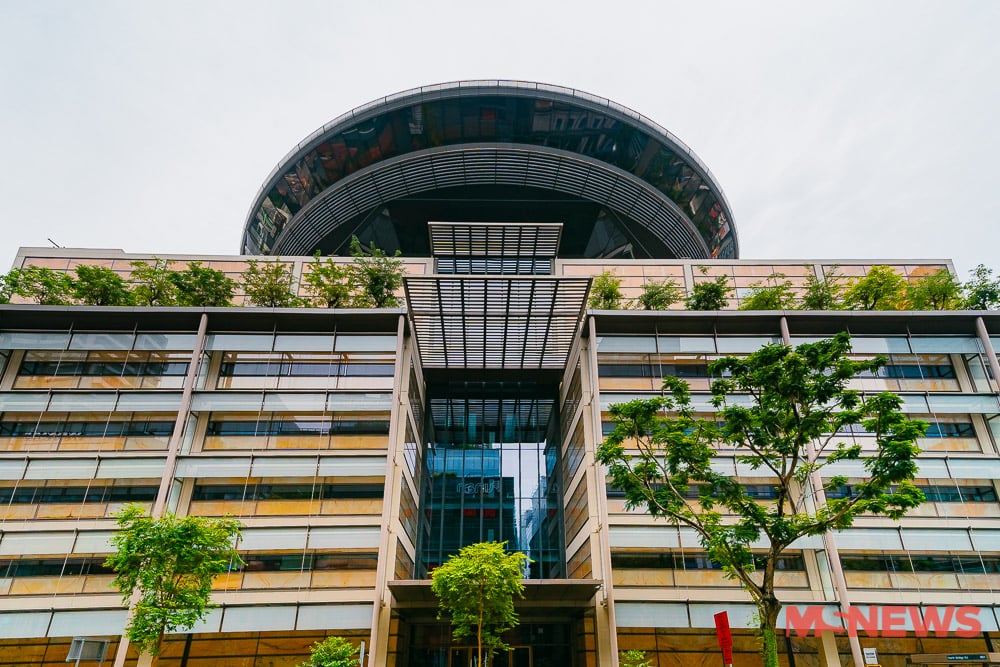 The deputy public prosecutors stated that Gaiyathiri’s application proved a lack of remorse on her part. Furthermore, the records had little relation to the case at hand.

They said the alleged WhatsApp messages did not occur as Gaiyathiri had been remanded in prison with no access to phones since her arrest in 2016, shortly after Ms Piang’s death.

Additionally, if Gaiyathri’s allegations against her inmates and SPS were true, the defence would have received medical reports. Gaiyathiri’s children’s medical reports had also already been disclosed.

The Straits Times (ST) reported that the Court of Appeal ultimately agreed with the conclusion that disclosure of the materials was irrelevant to the case. The WhatsApp messages were also “at best, speculative”.

SPS also said it had investigated the incidents and appropriately punished the relevant parties.

In fact, in two of these incidents that took place in 2019, Gaiyathiri had been the aggressor. It added that there were no incidents that involved sexual abuse.

The court further noted that the existence of Dr Rajesh’s further report was not yet proven, nor if the alleged disagreement between the two psychiatrists or further report even existed, said CNA.

This short hearing was for Gaiyathiri’s request for supporting documents to bolster her appeal for a lighter sentence. The actual hearing for the appeal against her sentence for the homicide of Ms Piang has not occurred yet.

Gaiyathiri had repeatedly assaulted and physically abused her helper, Myanmarese national Ms Piang Ngaih Don, over the course of her employment from Oct 2015 to Jul 2016.

Ms Piang weighed just 24kg when she passed away on 26 Jul 2016. In the days leading to her death, Gaiyathiri starved and tied Ms Piang to a window grille, assaulting her if she attempted to get food.

Gaiyathiri would pour cold water on her helper in addition to slapping, pushing, punching, kicking and stomping on her.

At the time of sentencing, the High Court Judge labelled the case as “undoubtedly among the worst… of culpable homicide”.

When the case of Gaiyathiri fatally assaulting her helper first broke to the public, many were shocked at the viciousness and extent of the violence she exacted on her helper.

As such, it is perhaps fair for the punishment to be harsh in response.

Hopefully, the court manages to take the appropriate actions against Gaiyathiri, giving Ms Piang the justice she deserves so her family can move on from this terrible ordeal.