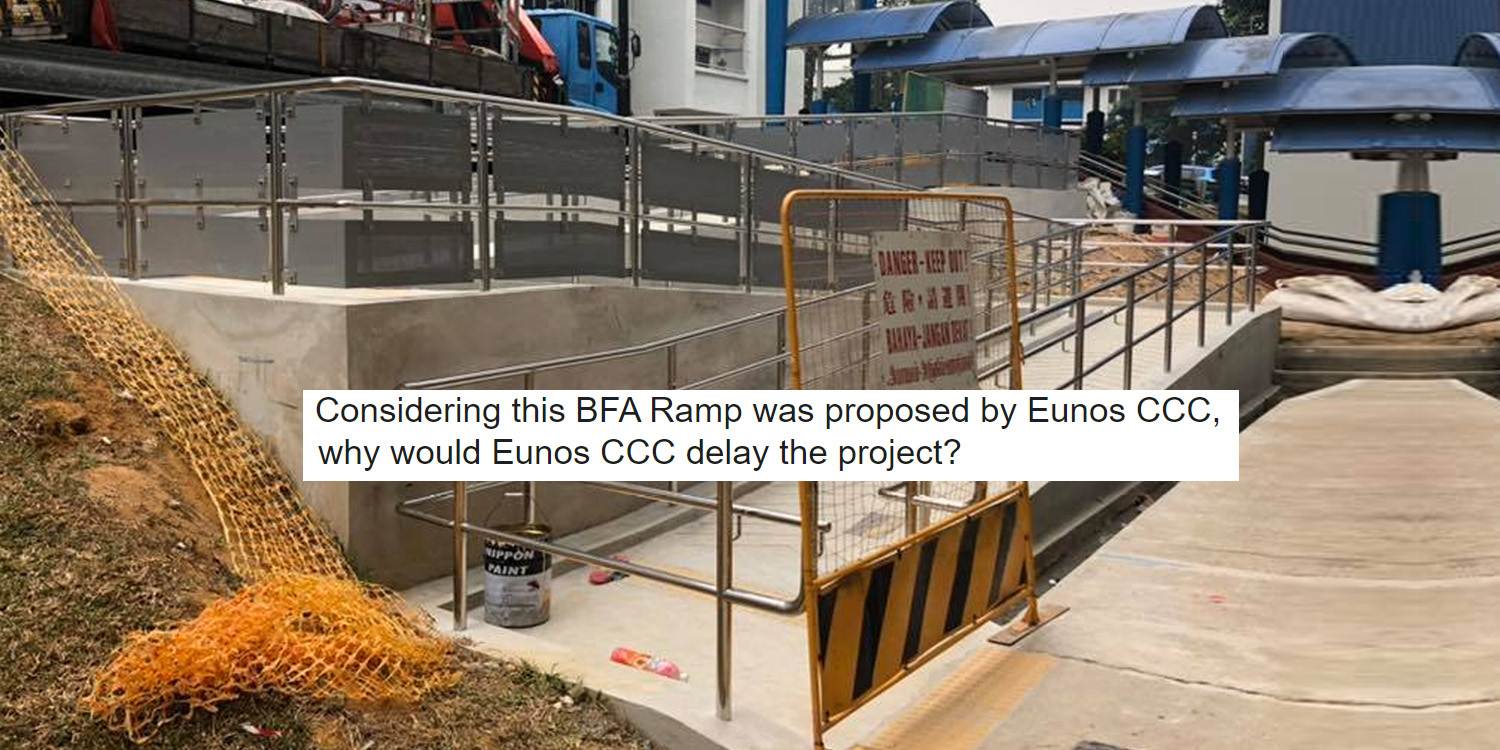 Earlier this week, Workers’ Party (WP) leader Pritam Singh took to Facebook lamenting about the much delayed opening of an access ramp in Bedok Reservoir. 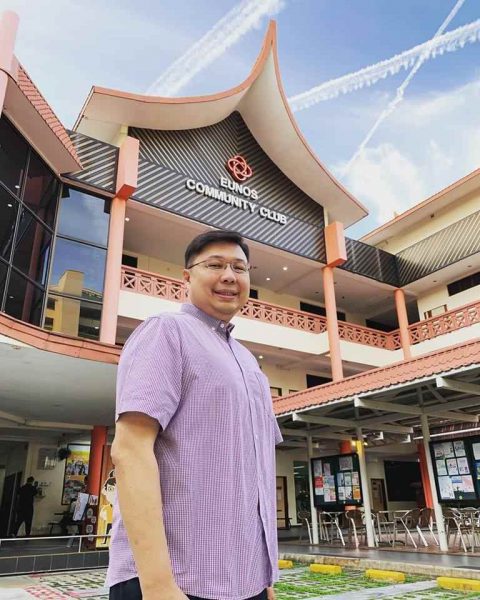 In particular, Mr Chua claimed that the proposal for the access ramp was mooted by both the WP and the Eunos Citizens’ Consultative Committee (CCC). Thus, it did not make sense for the CCC to delay its construction.

He also described Mr Singh’s statement as being “politically divisive” and erroneous.

You can read the long post in full here, we also summarise it after the jump.

Urging residents to consider other projects too

Mr Chua started off by urging residents to not only focus on the access ramp but take into account other community improvement projects as well.

According to Mr Chua, Eunos CCC has undertaken other community improvement projects since the 2015 elections in both Aljunied GRC and Hougang SMC.

These, of course, included the access ramp – the purported elephant in the room – and other projects like covered linkways. 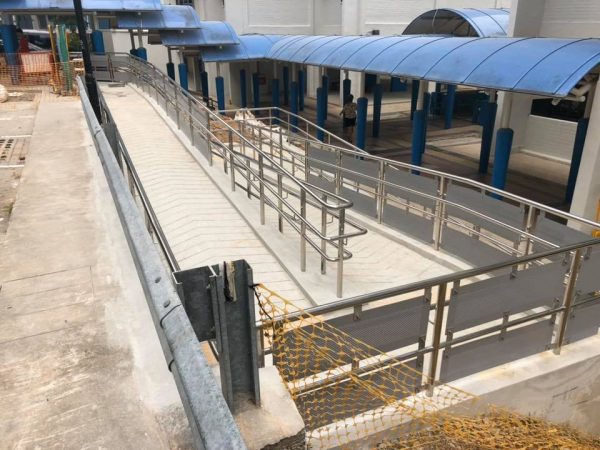 The completed access ramp was officially open on 16 Oct
Source

Mr Chua also claimed that the access ramp was proposed concurrently by Eunos CCC, and not exclusively by the Aljunied-Hougang Town Council (AHTC).

Thus, he said it didn’t make sense for Eunos CCC to delay construction of the access ramp.

He added that projects, regardless of whether they were proposed by AHTC or CCC, would be subjected to the same level of scrutiny by the People’s Association.

For this reason, it is “unjustifiable” to suggest that construction was delayed because it was proposed by the opposition.

Access ramp delay could be due to time extension

So what caused the delay then?

Well, Mr Chua mentioned in his post that this could be due to time extensions requested by contractors.

However, he said that these extensions are “part of parcel of construction works” and that the ramp was eventually completed within a “reasonable period”.

The completed ramp is but a “red herring”

Mr Chua also reassured residents that Eunos CCC will continue to do what they can to benefit Aljunied GRC constituents.

He stressed the importance of political parties being held to the same level of accountability, regardless of whether they are the opposition or the ruling party.

In ending, Mr Chua urged residents to focus on whether the parties have done right by them, instead of engaging in online debates about a “red herring” like the completed ramp.

At the time of writing, Mr Pritam has replied to Mr Chua’s statements. You can read it here.

Hope needs of elderly Singaporeans can be swiftly met

Regardless of what happened, we hope more will be done in the future, to meet the needs of ageing Singaporeans within sufficient time.

That aside, we also hope both sides will make efforts to reconcile and work together to make sure that their residents’ needs are taken care of, and not placed on hold because of political disagreements.