Must Share News – Independent News For Singaporeans
Home Current Affairs Bedok Reservoir Ramp Should Have Been Completed In Months If Not For... With the increasing number of elderly people in Singapore, amenities like access ramps have become a necessity in some estates. 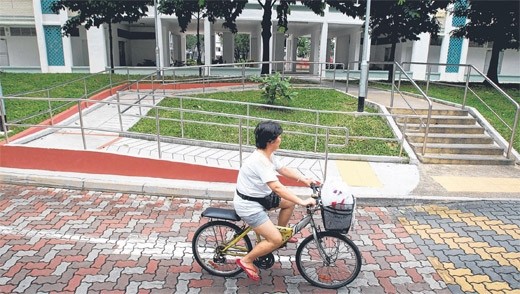 However, one such access ramp in the opposition ward of Aljunied took a whopping 7 years to complete after the project was mooted.

On Tuesday (15 Oct), Workers’ Party (WP) leader Pritam Singh took to Facebook, announcing the opening of the ramp, at the same time lamenting about its major delay due to “divisive politics.”

Here’s his post in full. We summarise it after the jump.

According to the post, suggestions for a barrier-free-access ramp at Block 108 Bedok Reservoir Road was first raised back in 2012.

The ramp, however, was only recently handed over to the Aljunied-Hougang Town Council by the People’s Association (PA) and will be open to residents today (16 Oct). 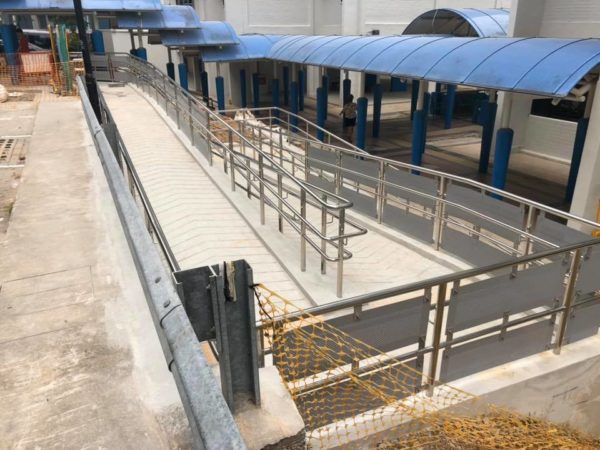 Why the 7-year delay? Mr Singh believes it was due to politics.

In order to raise projects for consideration in these wards, WP must first seek approval from the same PAP Grassroots Advisers.

Mr Singh also referenced a 2015 rally speech where he spoke about “political double standards” and called for PA to “come under the President of Singapore instead of the Prime Minister”.

He then described PAP’s approach to politics as “divisive”, and warned that this may cause Singapore to become a “politically polarised society”.

In ending, Mr Singh expressed his frustration at how a ramp that should have been built within months instead “took years to complete”. 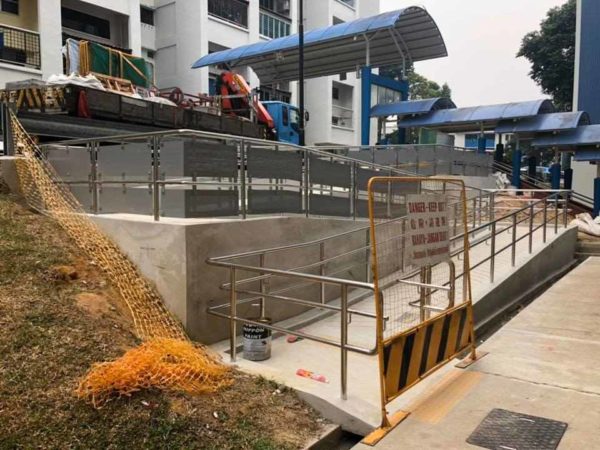 He urged the Government, regardless of who is in power, to do better because

Politics should not interfere with residents’ needs

We are glad that amenities are built to meet the changing demands that come with an ageing population.

However, if what Mr Singh said is true, and residents’ needs were secondary to political points, an independent panel should investigate the issue.

Because such amenities are crucial to the elderly and the wheelchair-bound, any effort to build them should not be hindered by politics.