How many politicians can you name?

Ever since the Protection from Online Faleshoods and Manipulation Act (POFMA) came into effect, Singaporeans have been wary of the content they consume.

All eyes are on independent news sites, especially popular ones like The Online Citizen (TOC).

While they’re under scrutiny, support from influential figures will go a long way in promoting their legitimacy.

This was the case at TOC’s fundraising dinner on Saturday (6 Jul), which hosted prominent opposition party leaders like Lim Tean and Pritam Singh. 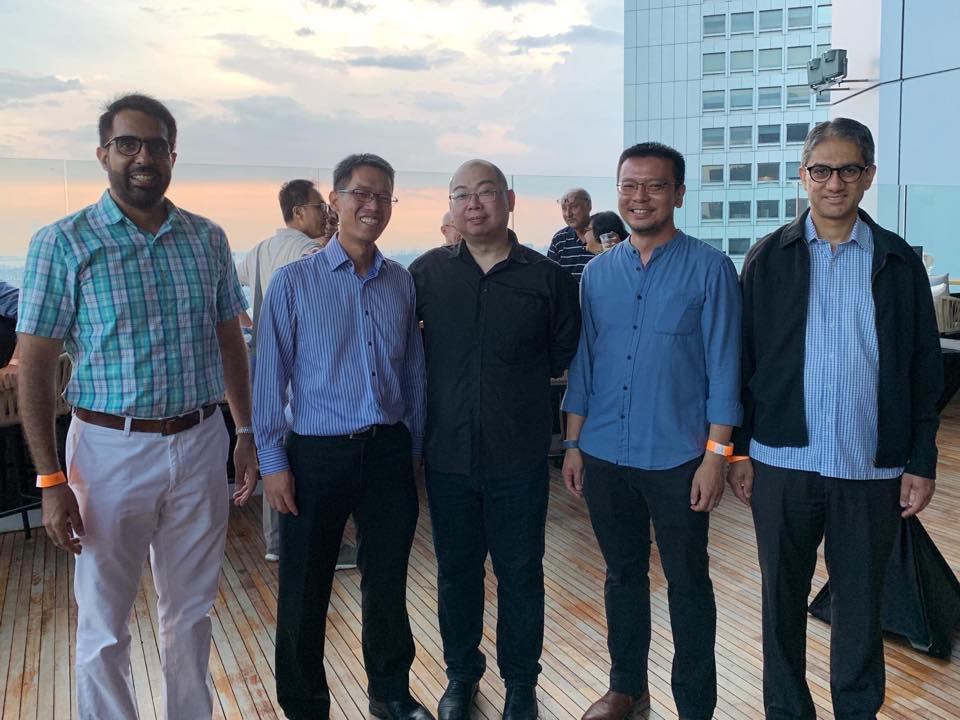 Gathering politicians from different parties in one place is no mean feat, and TOC’s success hints at an exciting outlook on Singapore’s political landscape. 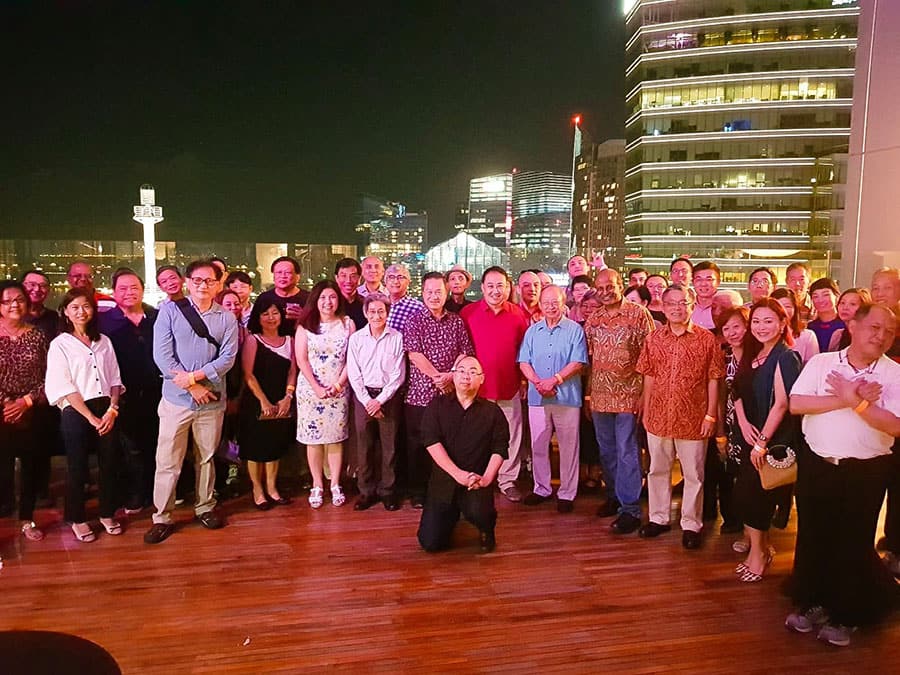 We interviewed TOC’s chief editor Terry Xu, and asked him some questions about independent media in Singapore and TOC’s prospects.

As a publicly-funded news site, TOC relies on goodwill to keep running, which is a struggle, especially considering the risky sociopolitical content it produces.

In light of Terry’s run-in with the law not long ago, potential donors are hesitant to help, in fear of getting into trouble.

And the danger is always there, as TOC publishes stories that often concern government agencies and ministries.

But as non-establishment as they may seem, Terry assures that TOC does send queries to the parties involved first.

According to him, those parties just refuse to address the issue until after the story comes out, when they “cry fake news”.

On top of the difficulty in getting prompt clarification, Terry also recognises the common conundrum across all mediums — people want news, but don’t want to pay for it.

In his own words, he says that,

Singaporeans don’t believe in paying for the news or stories that they read and therefore, it is an uphill challenge to sustain an actual news room with just sporadic donations and advertising revenue from page views.

Hence, the need for the fundraising dinner, to gather more money to keep TOC going.

TOC has been around since 2006, and since then, it has held 2 major fundraisers, with Saturday’s being the third one in 12 years.

This was only the second one that Terry was involved in, the previous one being a 2-part event happening around the time of the 2015 General Elections (GE).

TOC raised S$60,000 in total then, an amount they failed to match in their latest attempt.

Despite the lag, no money went to waste, as TOC only had to pay for the meals provided. The restaurant had graciously sponsored the venue.

The future of independent media in Singapore

When asked about his plans for TOC, Terry simply says that:

For now, just existing is already a challenge.

Besides overcoming financial constraints, Terry notes that independent media has to address two major issues in order to move forward:

He believes that once these are achieved, investors will be more willing to put in money to help the media company grow.

Terry likens the situation to local politics, where Singaporeans seek “credible alternative parties to contest in the General Election…but do do not want to contribute anything to it.”

Prediction for the next elections

On the topic of General Elections, Terry seems certain that it will happen anytime between September this year to April or May next year.

The hard evidence lies in the fact that the government has already geared civil servants to prepare for election duties.

But they can’t decide when the best time will be yet, which is why Terry supposes that POFMA was passed, so they’d have their “trump cards” ready.

Whatever the outlook may be, independent media companies need all the support they can get.

Sites like TOC shed light on topics that mainstream media either doesn’t cover, or can’t offer a fresh perspective on.

For the sake of expanding our minds, perhaps we should consider doing our part to help keep these alternative options available.