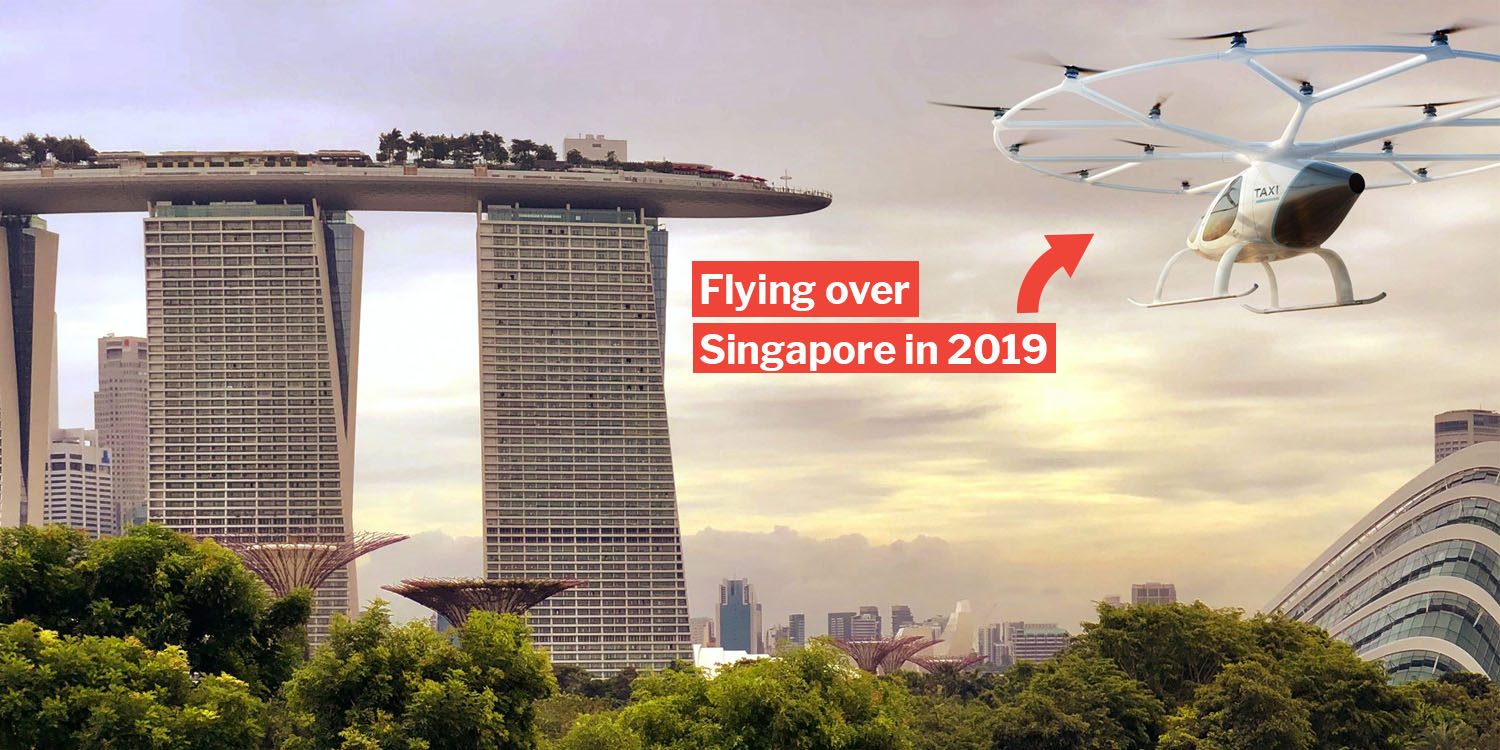 Public Can Try Flying In Air Taxis By End Of 2019

When news first broke of the possibility of flying taxis plying Singapore’s skies, it seemed like a distant dream.

The Ministry of Transport (MOT) was reportedly looking at prototypes in 2017, but all chatter came to a halt — until late 2018, when rumours started swirling again.

Now the Civil Aviation Authority of Singapore (CAAS) has confirmed that air taxis will be flying in our skies some time this year. 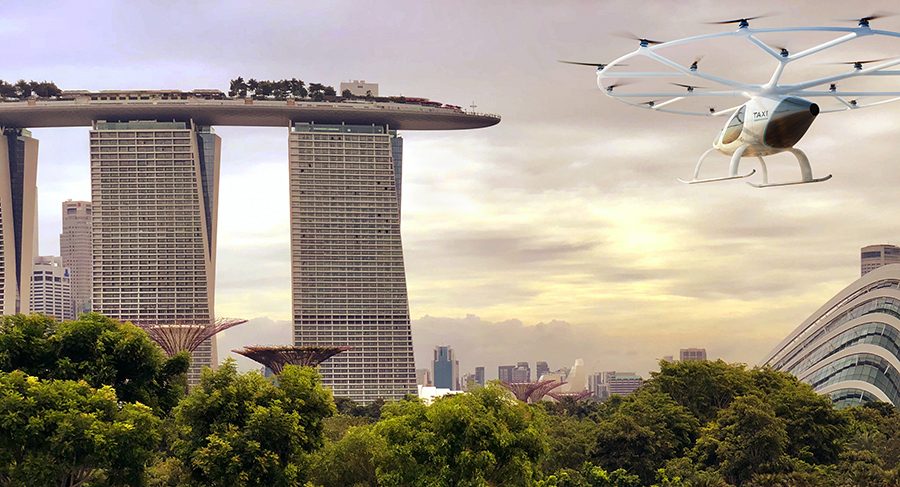 CAAS will begin early test flights over Southern Singapore, according to a report by CNA.

That could very well be near Sentosa or Marina Bay, so you might catch a glimpse of the huge drones there. 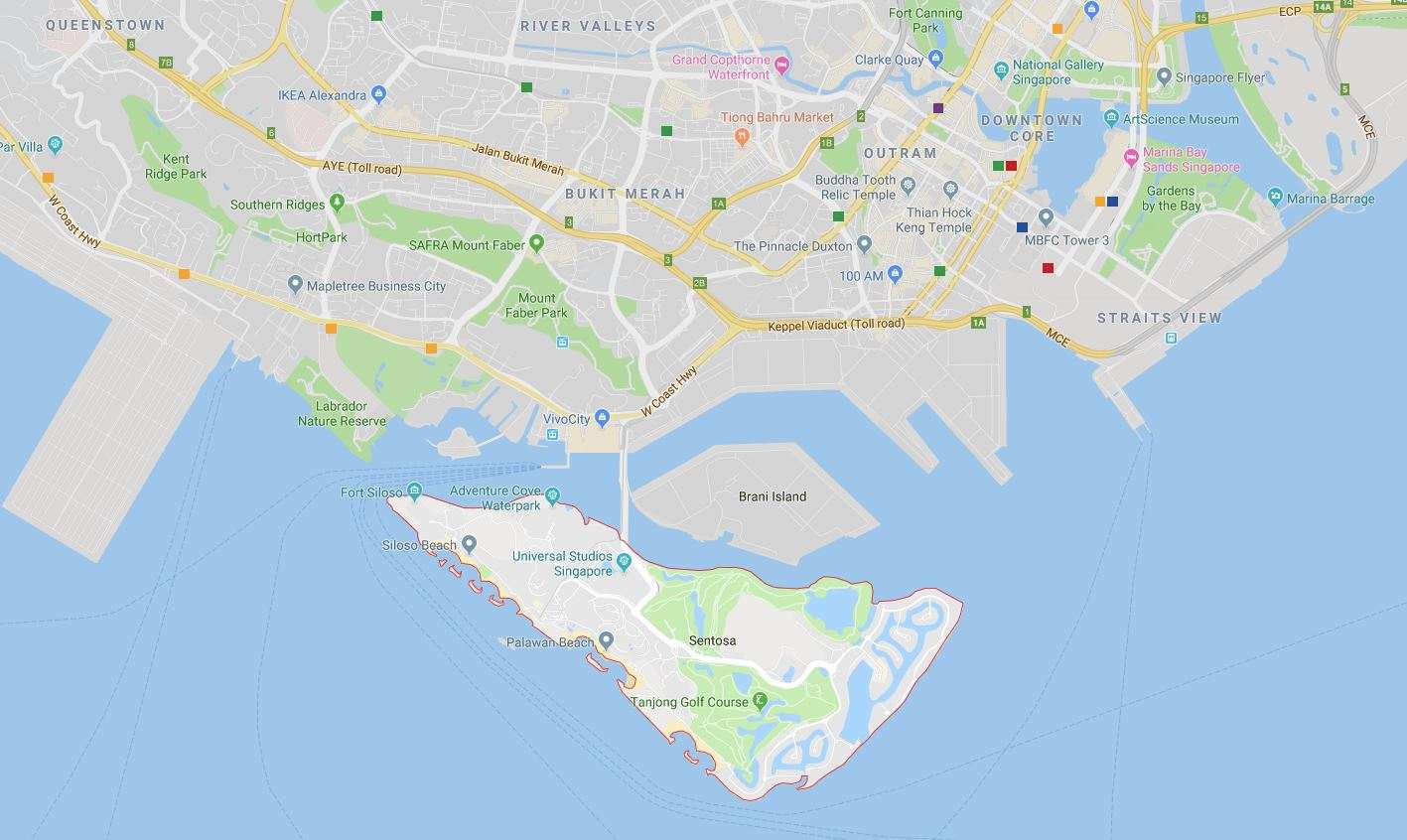 German aviation start-up Volocopter will be spearheading the trials, which will first happen over water for safety reasons.

The trial will initially take place in a contained area to ensure that the passenger drones won’t pose any risks to the public.

Volocopter will be bringing a working vehicle into Singapore for the test flights within the upcoming months.

Members of the public can try by end 2019

Of course, the early stages of the trials will be restricted until CAAS can guarantee safety, which may require multiple rounds of testing.

But once they have cleared the technical aspects, they plan to let members of the public try the air taxis themselves by the end of 2019.

We’d imagine that those trials will be exclusive too, so keep a lookout for opportunities to be a part of this novel innovation.

Who knows, you could be among the first to sit in Singapore’s first fleet of flying taxis.

Flying Taxis To Take To Singapore’s Skies From 2019