Flying Taxis To Take To Singapore’s Skies From 2019 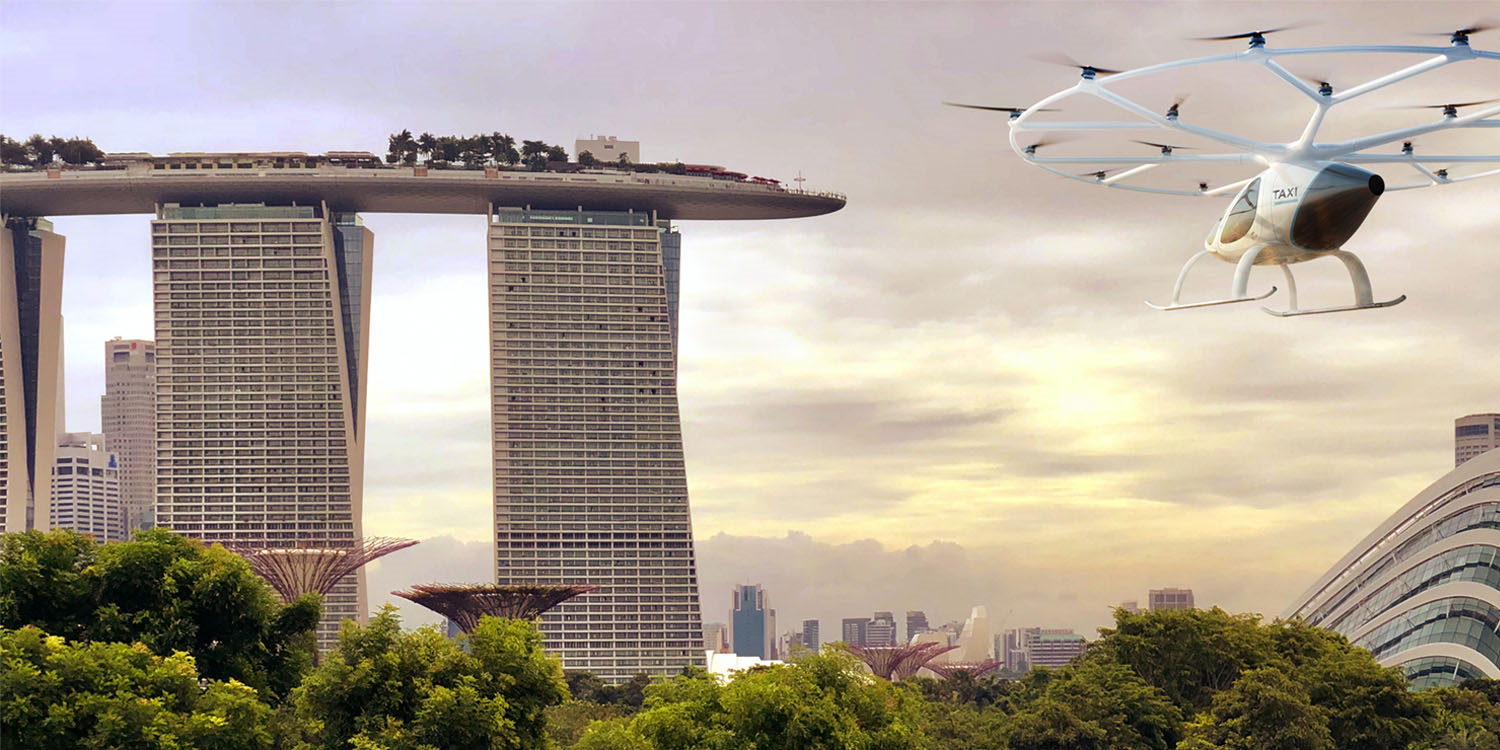 The Jetsons age has come.

Are you tired of the constant MRT breakdowns and sudden surge in Grab fare prices?

You might be able to skip these two transportation options altogether once flying taxis start plying Singapore’s skies.

Yes, you read that right. Flying taxis could soon become a reality if aviation start-up Volocopter’s venture into Singapore succeeds.

Electric aircraft can fly without a pilot

The 2-seater passenger drone has 18 rotors or propellers and can cover up to 30 km on one charge. That’s roughly the distance between Punggol and Jurong East.

It’s built to carry two passengers from one point to another. Where does the pilot sit, you ask?

Well, there’s no pilot because the drone can fly unmanned, running on its “intelligent operation system”. 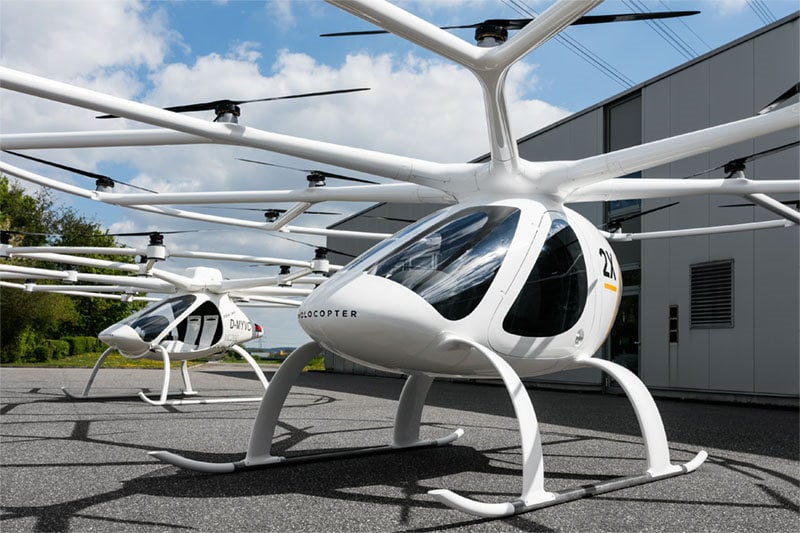 Since it’s electric-powered, it claims to be sustainable and free of emissions.

Taking the cue from popular ride hailing apps like Uber and Grab, Volocopter will also count on users to book flights through their smartphones.

Of course, it would be impossible to have the drone land just anywhere to pick passengers up, so the company has a solution for that.

Volocopters will take off from Volo-Ports, which are dedicated Volocopter pads located at the top of selected buildings. 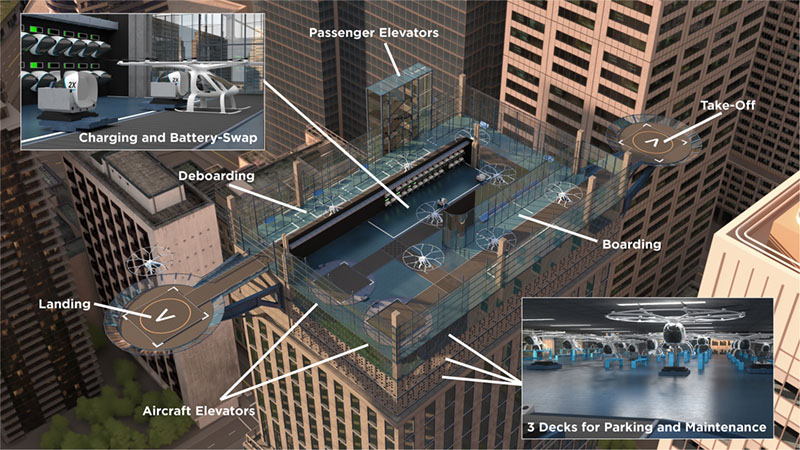 These ports will act as transport hubs, much like our bus interchanges, where passengers can alight from and board the air taxis conveniently.

The air taxis will land and take off every minute, so you won’t have to complain about long waiting times.

Test flights in Singapore in second half of 2019

Volocopter claims that the series of tests are supported by the Ministry of Transport (MOT), Civil Aviation Authority of Singapore (CAAS) and the Economic Development Board (EDB).

None of these organisations have made an official announcement yet.

But if the plan follows through, be prepared to witness large, helicopter-like drones flying in the sky in the second half of 2019.

It will take a lot of changes to the infrastructure before the Volocopter can begin operations in Singapore.

This may mean years of development, but it’s certainly something exciting to look forward to in our future.

This won’t be the first time the German start-up has carried out test flights in urban areas.

So if you’re worried that it might be dangerous, there’s proof that the air taxi has completed a flight through a city safely.