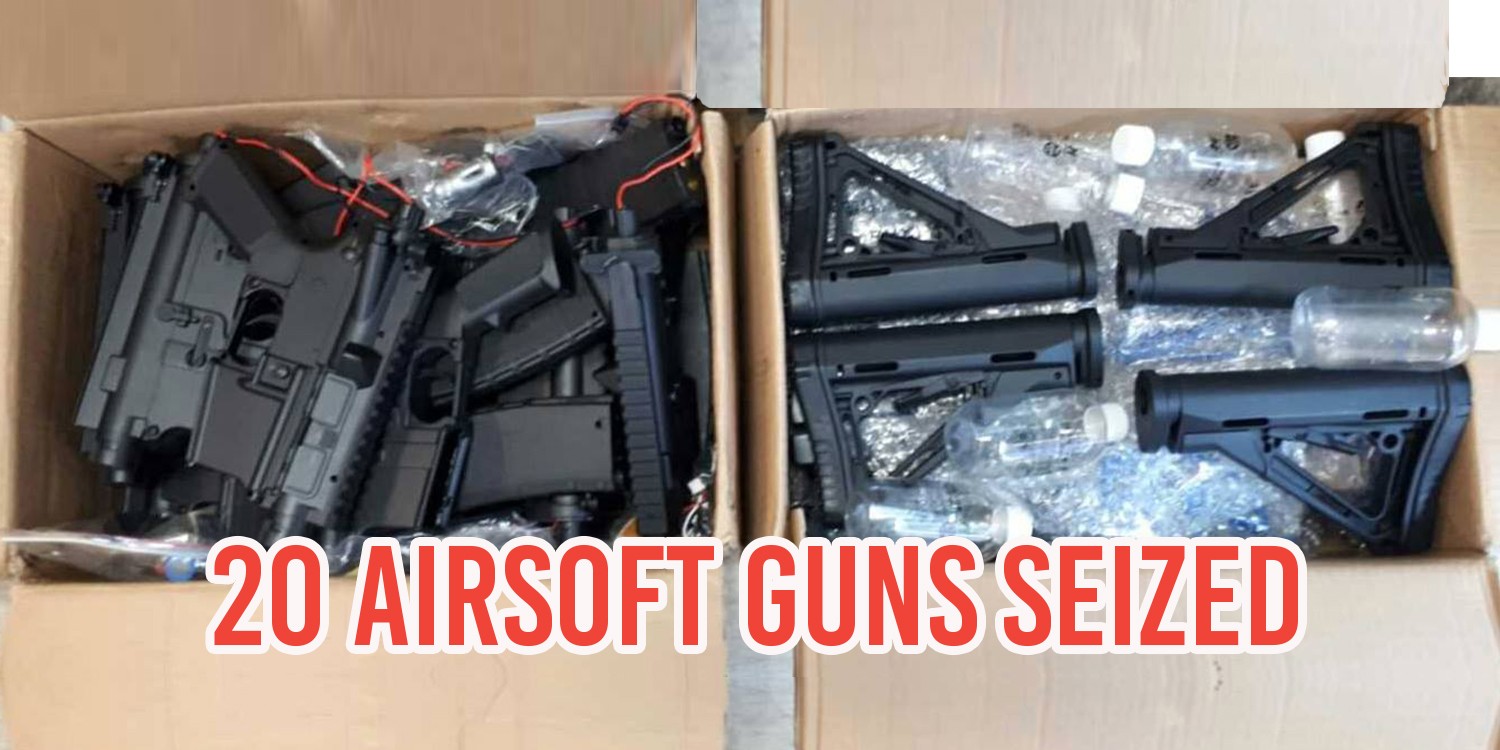 Most of us would imagine that a job as this guy would be pretty boring eh? 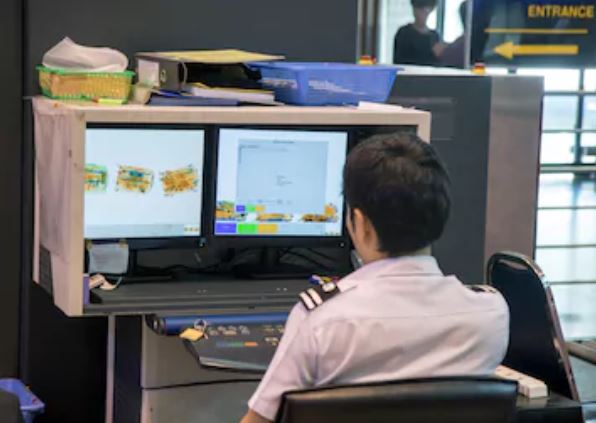 Imagine a keen-eyed officer’s panic when upon realising that there were oddly shaped items in a routine scan.

After 20 airsoft guns were seized in a shipment of imported cargo at Changi Airfreight Centre on 24 Jul, ICA uploaded a cautionary post as follows.

An observant ICA officer was credited for spotting “anomalies” in a routine check of “a shipment of imported cargo”.

The scanned image of the consignment raised his suspicions, and he requested for further examination of the goods.

Upon further checks, ICA uncovered 20 sets of airsoft guns in various models and sizes, as well as visors and plastic grenade-shaped containers.

If you’re wondering what an airsoft gun is, they are replica weapons which shoot non-metallic spherical pellets. 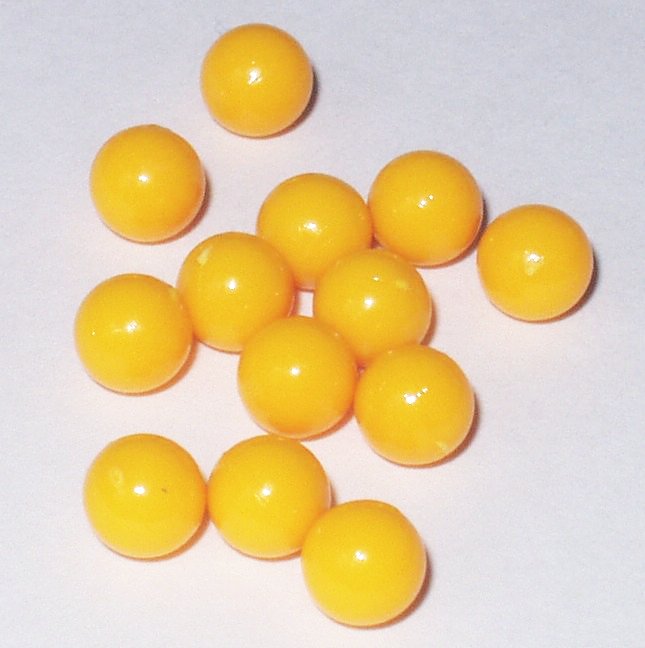 Airsoft guns can be designed to resemble real firearms, and it may be difficult for non-users to tell the difference at a glance. 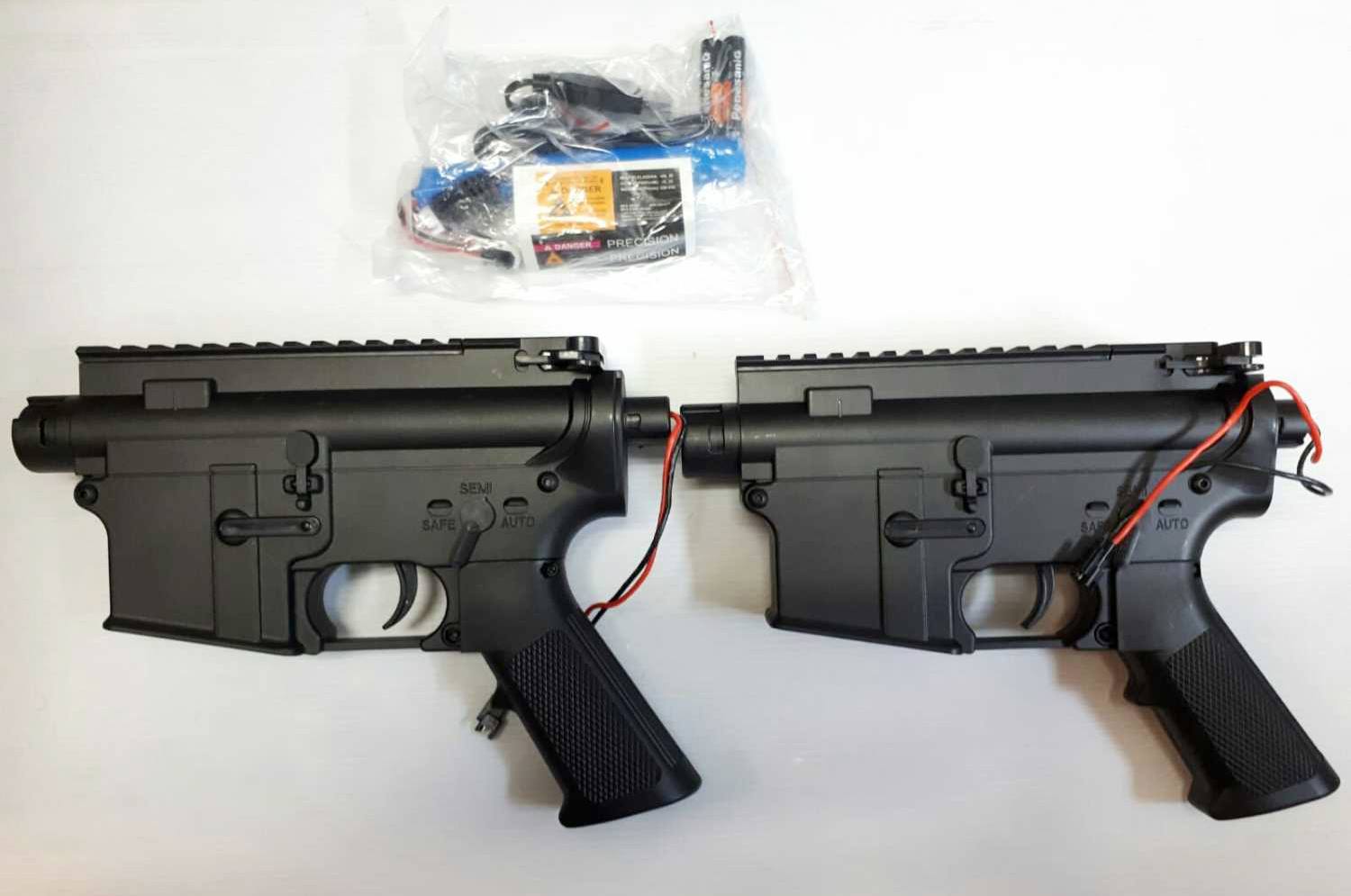 However, they cannot be modified to shoot lethal ammunition although they may look similar to real guns. 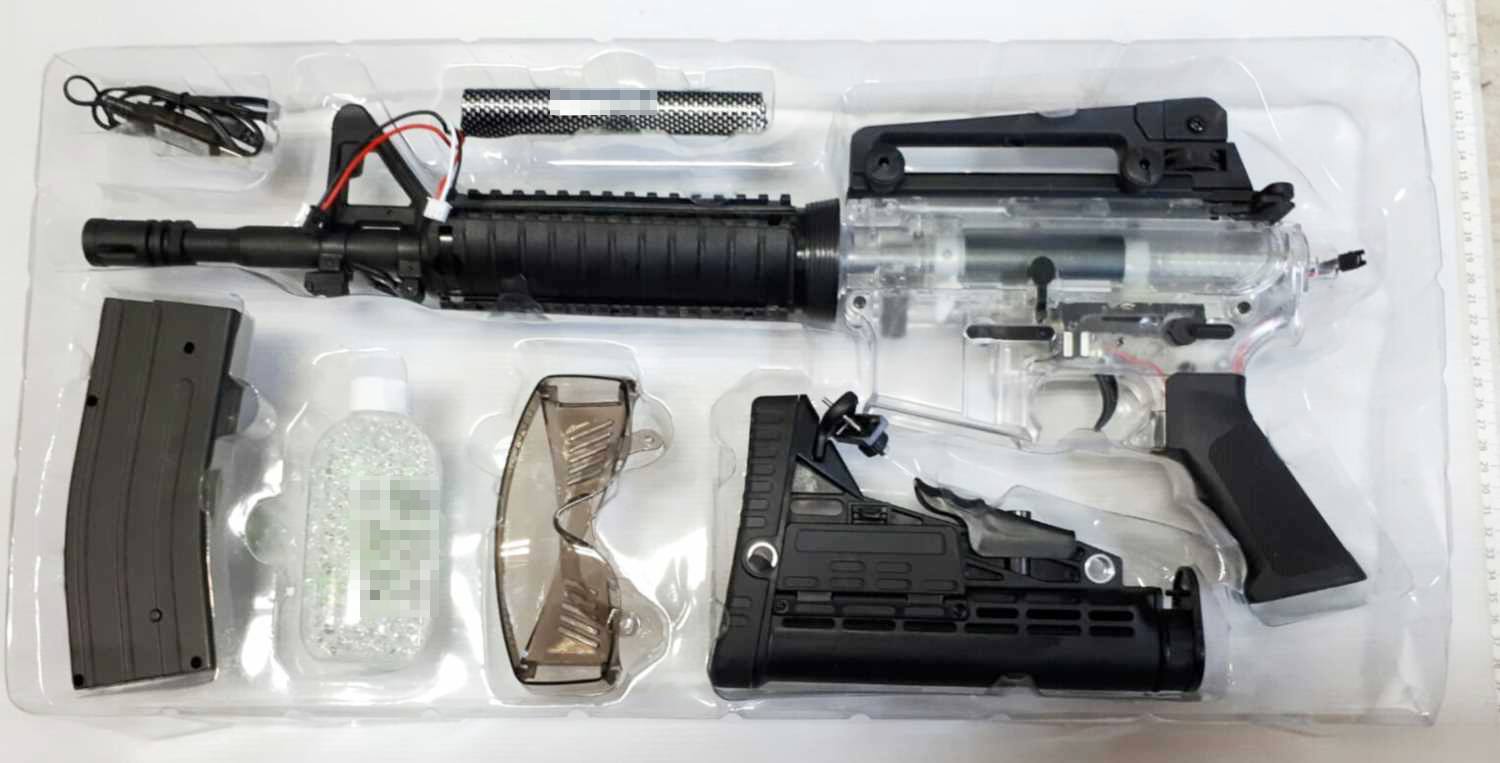 The multiple airsoft guns seized are “controlled items under the Arms and Explosives Act”, thus the police will be launching an investigation into its owners.

Images depicting a plastic hand grenade-shaped container, and visors were included in the mix. 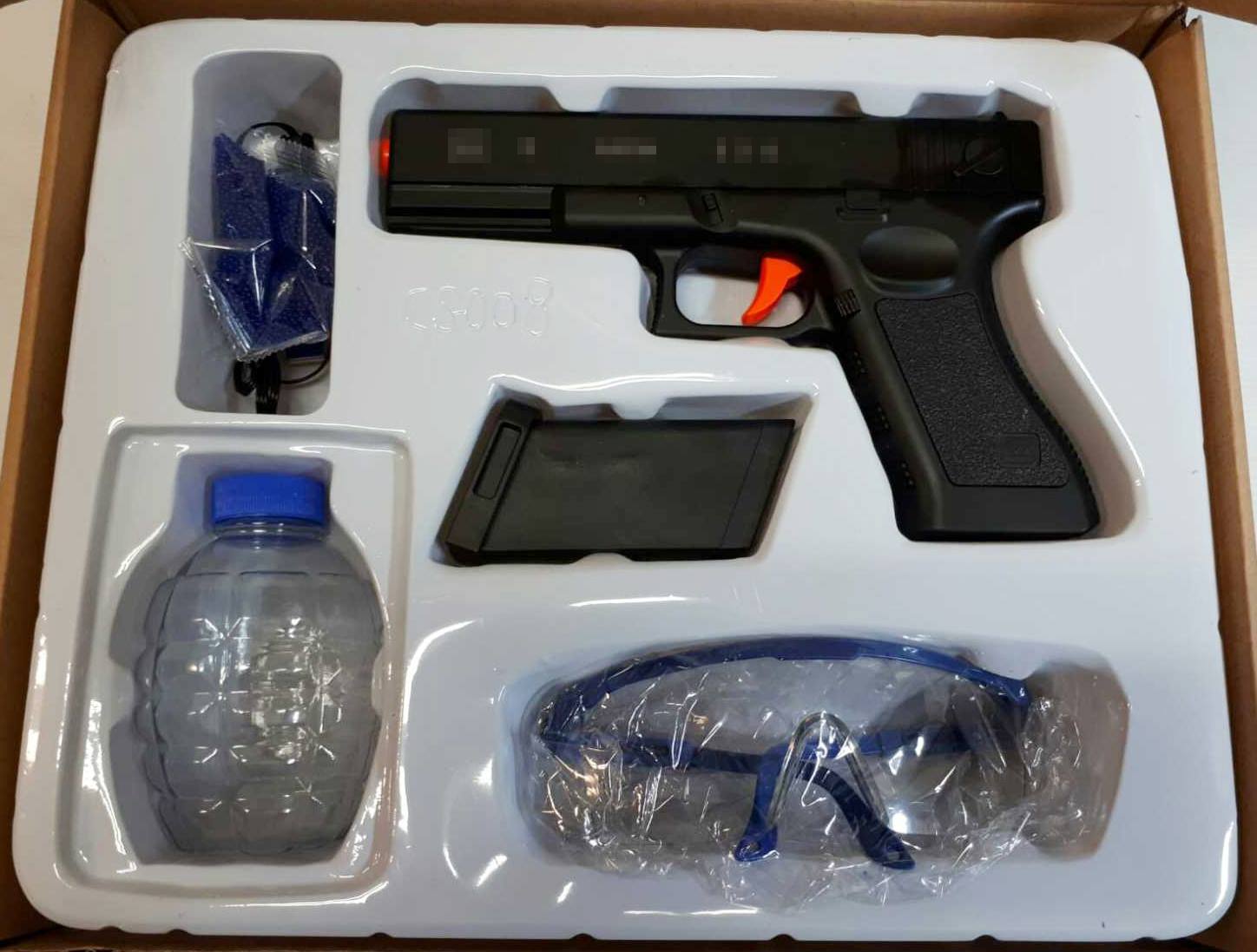 The revelation that smugglers may be trying to get replica weapons into Singapore is unnerving.

Especially in the wake of a recent unsuccessful armed robbery attempt involving a fake gun & explosive device at Boon Lay.

However, we’re glad that ever-vigilant ICA is on the case to turn these illicit shipments away from our borders.