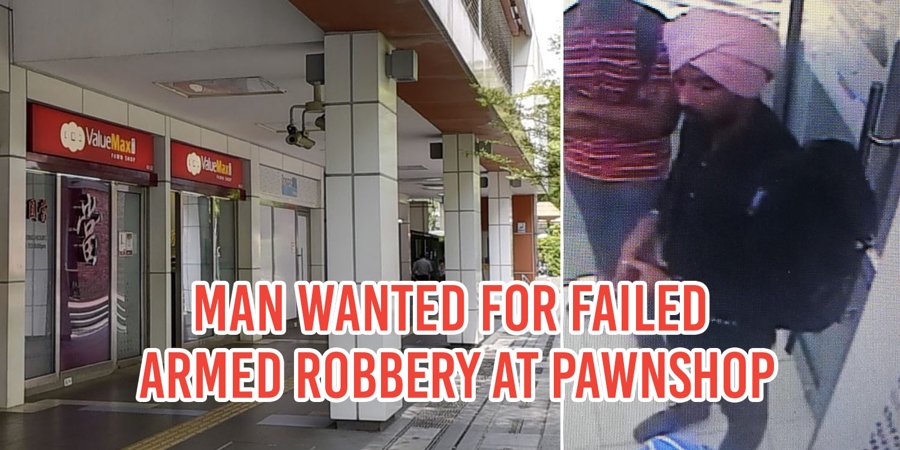 Singapore isn’t home to many armed robberies, so this case which happened in broad daylight will surely shock you.

A would-be robber was armed with a gun replica & a device he claimed was “explosive”, in a failed Boon Lay MRT station pawnshop robbery at 4.30pm on Saturday (28 Jul).

Here’s how it went down, and how you can do your part to assist the police in tracking him down, as per their plea for eyewitnesses to come forth.

You can view Channel NewsAsia’s post of the CCTV footage here. 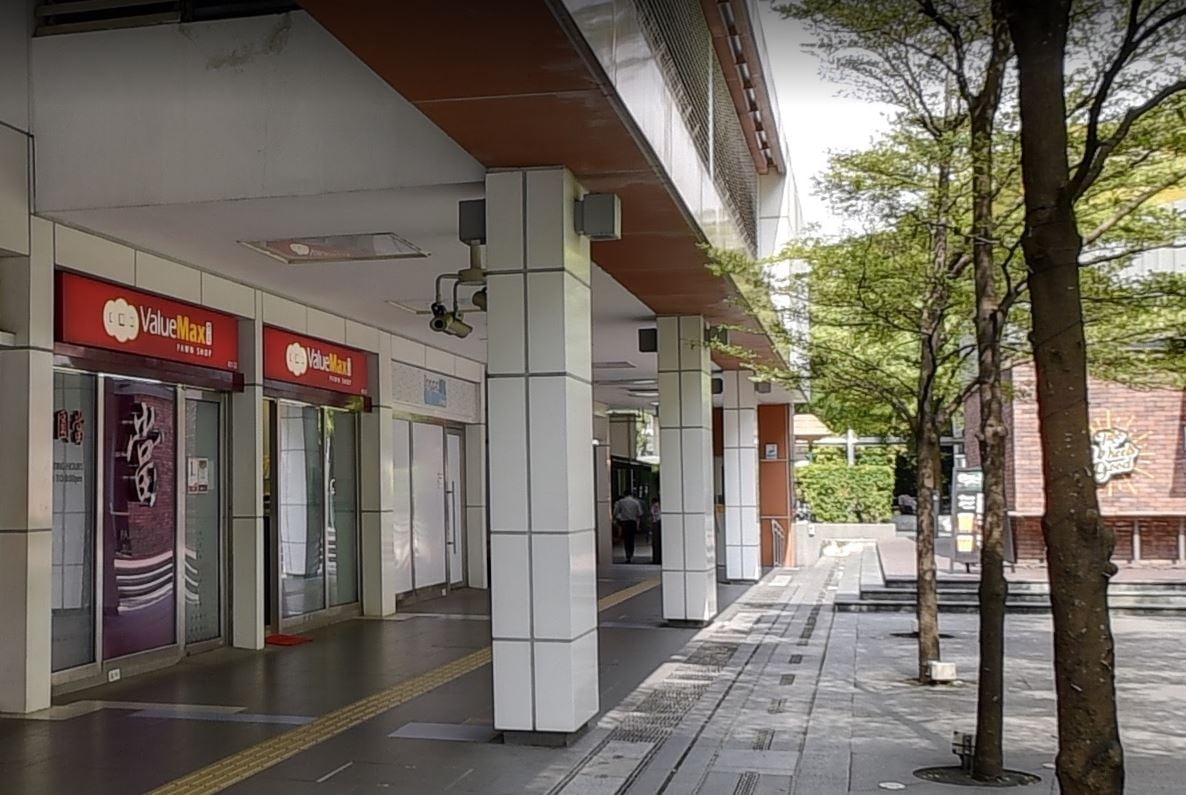 Based on preliminary investigations & CCTV footage, this is the sequence of events that played out on around 4.30pm on Saturday.

Due to the incident, Boon Lay MRT station’s exit C was closed, while police investigated the “suspicious object”.

A popular pedestrian square near Jurong Point and several shops were also cordoned off, as armed officers proceeded with a walkabout.

Commuters described police milling about the crime scene, to take photos within the affected ValueMax pawnshop as well.

Thankfully, the robbery involved a fake explosive device, which the police say only “contained some electrical components”.

However, the suspect when caught, faces charges under Section 4(A) of the Arms Offences Act.

The act states that,

Anyone found guilty of using or attempting to use any arm at the time of his committing or attempting to commit any scheduled offence shall, whether or not he has any intention to cause physical injury to any person or property, be guilty of an offence and shall on conviction be punished with death.

This means that even if no injuries were caused to the pawnshop staff, the suspect faces the gravest penalty of the death sentence if convicted.

Currently, the police are appealing for more information from eyewitnesses, as the hunt continues for the suspect. 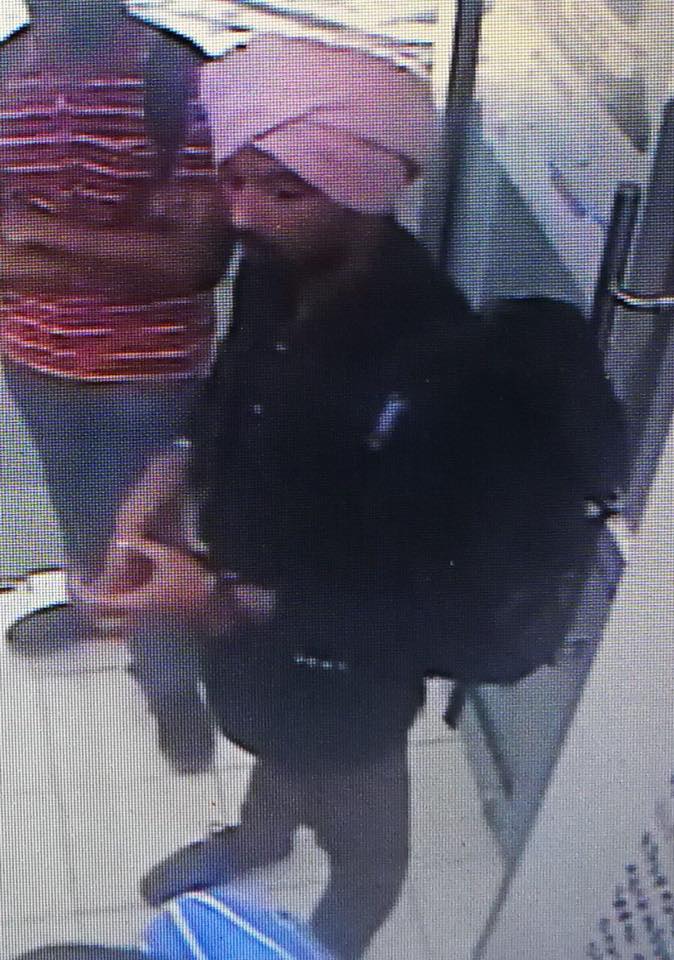 The bearded man is described to be:

You may call the Police Hotline at 1800-255-000 or submit information anonymously using the iWitness form here. All information will be kept strictly confidential.

Although Boon Lay is far from the rest of Singapore, it is near to Nanyang Technological University – affectionately known as Pulau NTU – and many housing estates.

We do hope the suspect is apprehended soon, for the safety of everyone.