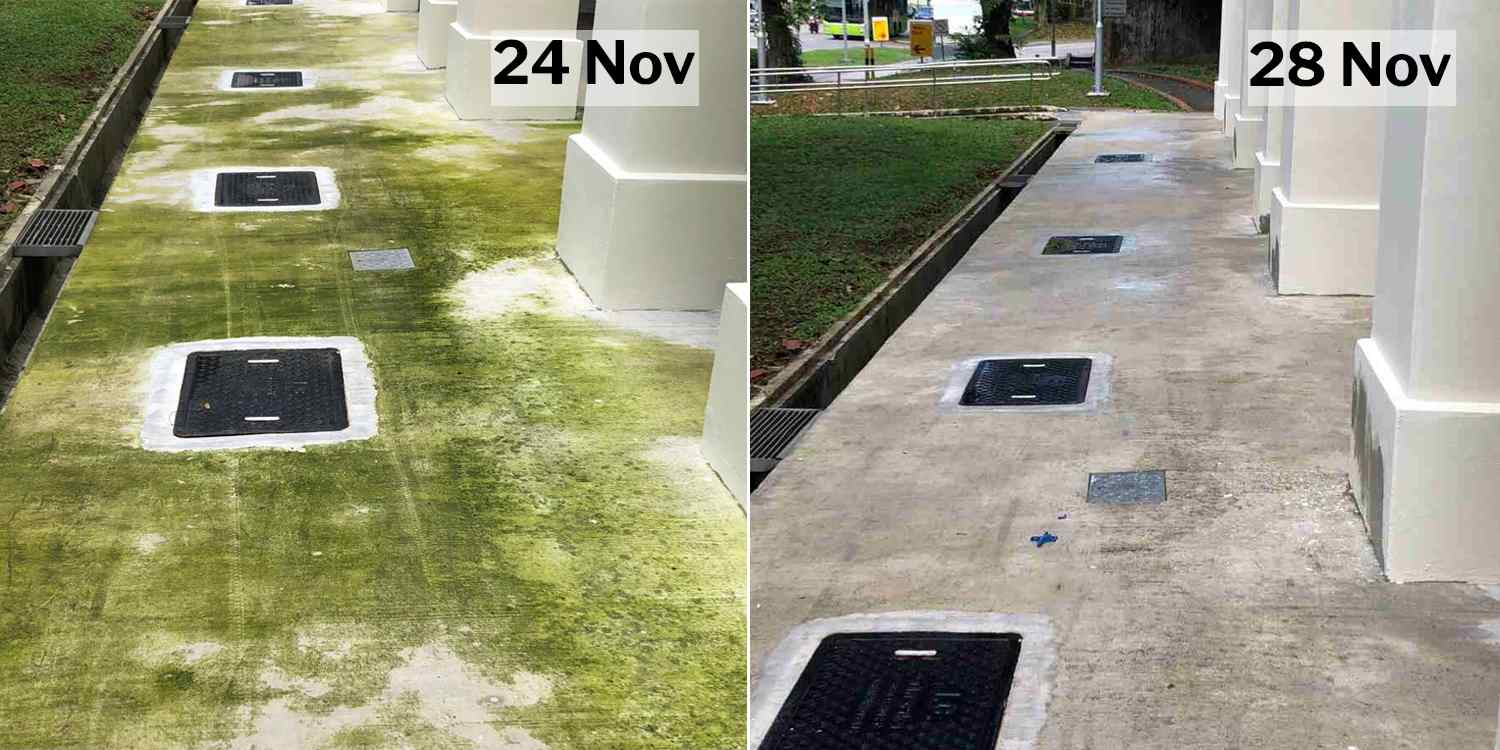 4 working days is all it took.

Woodlands Algae Growth Has Been Around For Months

Tried emailing your town council, meeting your MPs, but nothing’s changed about the state of your neighbourhood?

Last Saturday (24 Nov), redditor u/random_avocado posted a photo of the algae-infested flooring beneath his HDB block in Woodlands. 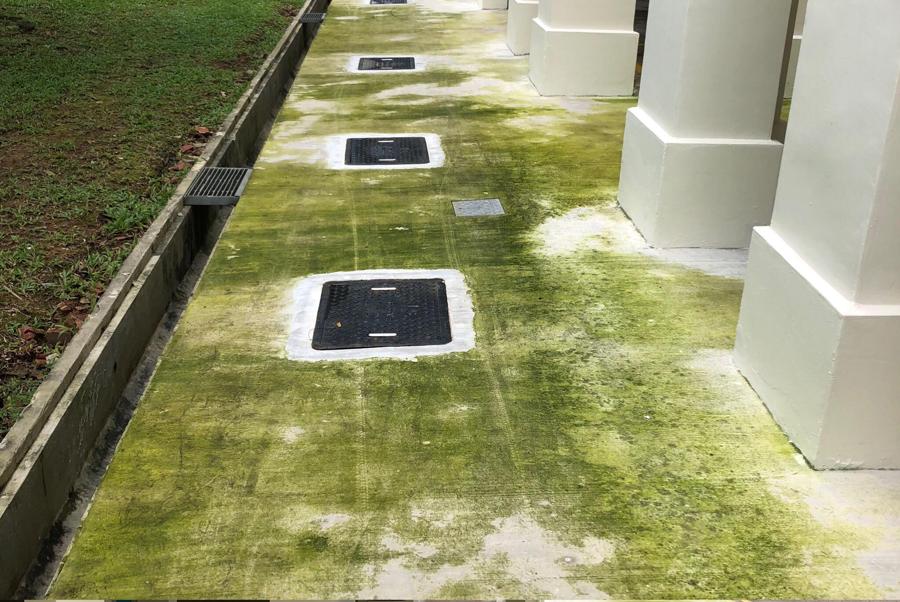 The Reddit user claimed that the algae growth has been around for months, ever since the repaving of the concrete flooring.

In addition to its unsightly appearance, algae-filled flooring can also be a fall hazard, given its smooth texture.

Following advice from fellow redditors, u/random_avocado sent an inquiry through the OneService portal.

Picked up by The Straits

On Tuesday (27 Nov), a mainstream news outlet ran an article on the complaint.

A Sembawang Town Council spokesperson revealed that “poor workmanship” from the repaving of the concrete flooring was responsible for the algae infestation.

The works happened between Oct 2017 and Apr 2018 and the contractor responsible agreed to rectify the situation.

Just a day after the article, u/random_avocado started yet another thread, this time bearing good news.

Cleaners were apparently in the process of clearing up the algae using pressurised water hoses. 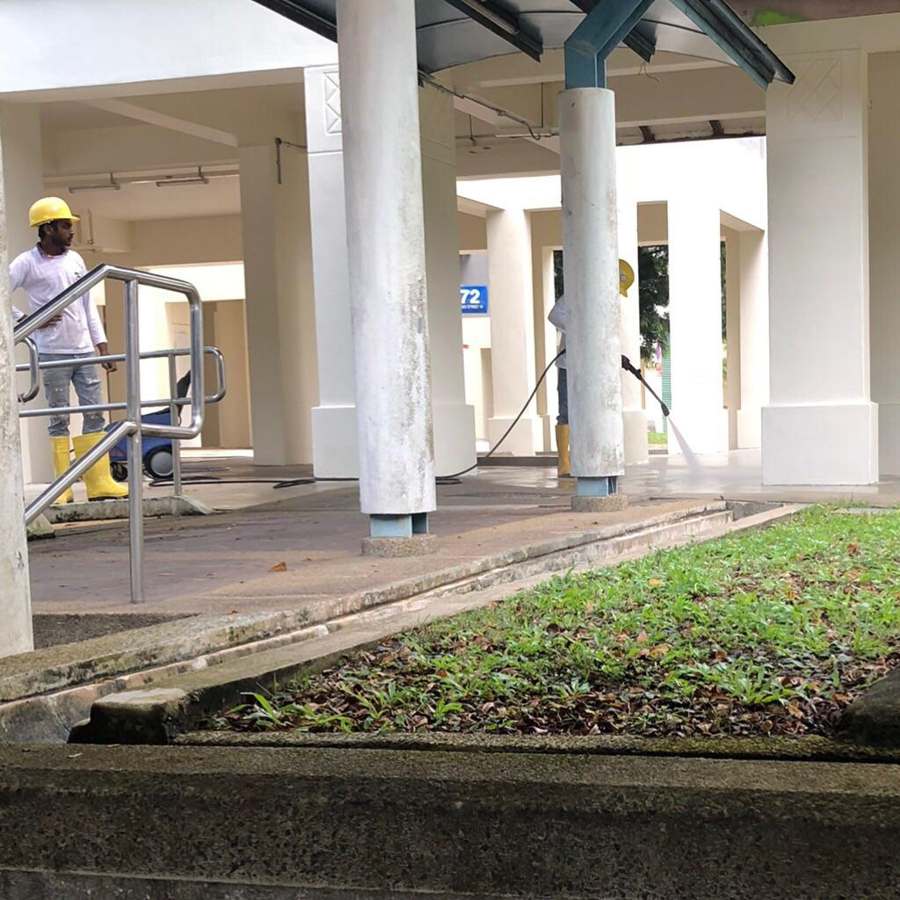 Just look at how clean it is now! 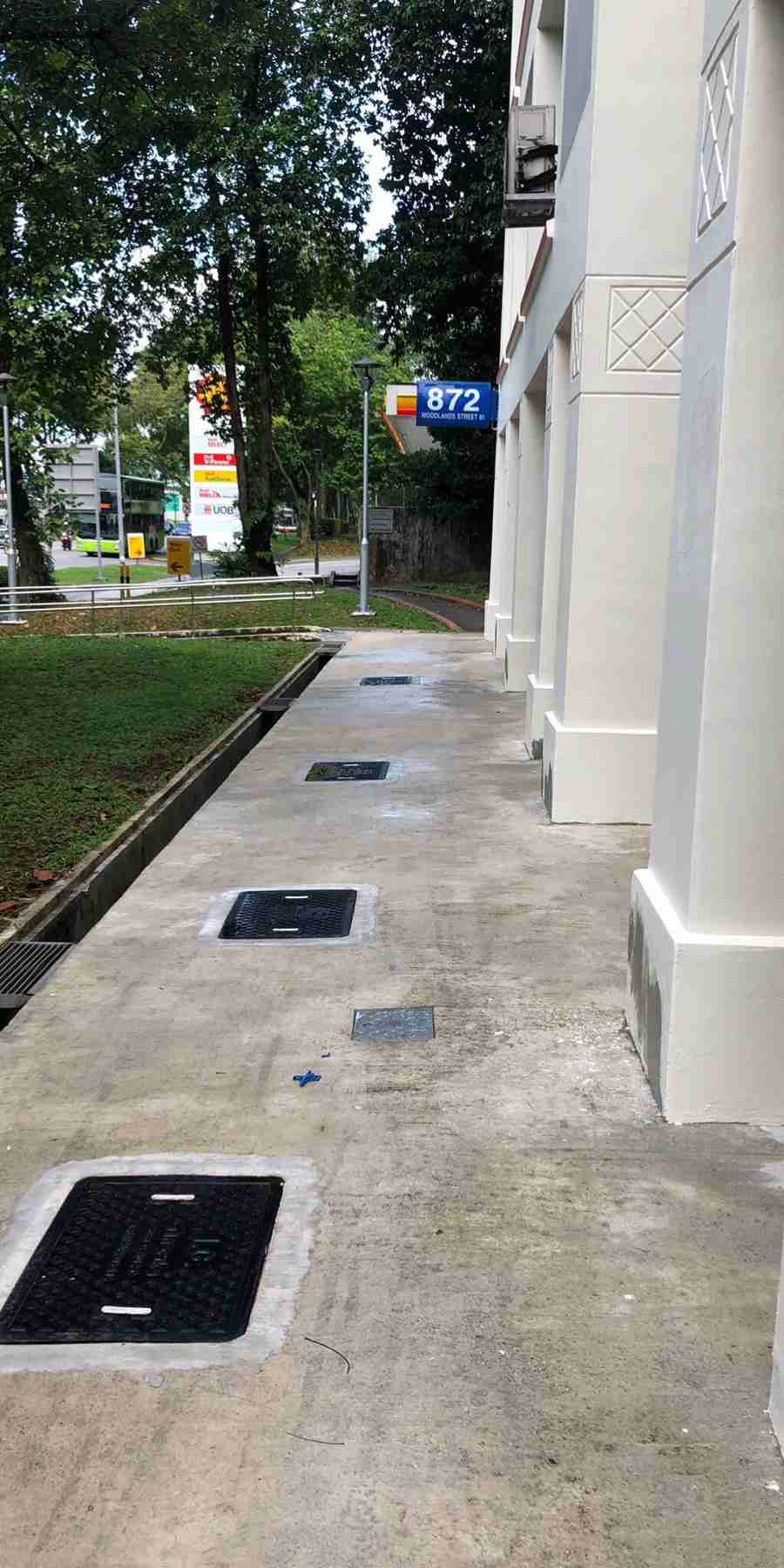 Redditors on the Singapore subreddit were quick to claim credit. One redditor even declared that complaining on Reddit was more effective than emailing the town council.

u/random_avocado seems to have sparked a movement where redditors post photos of their algae-filled common areas. 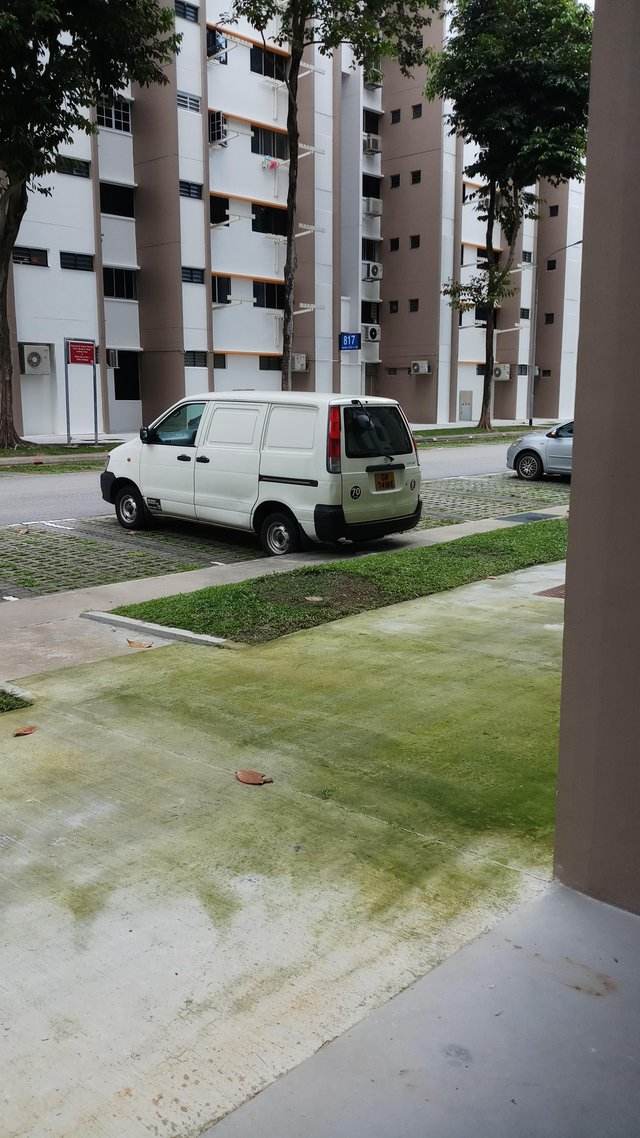 Redditor u/taenerysdargaryen even began a thread on how his estate in Tampines has been plagued by pesky algae growth along the sidewalk.

Let’s hope the Tampines Town Council acts on the complaints soon, so as to prevent further inconvenience to residents.