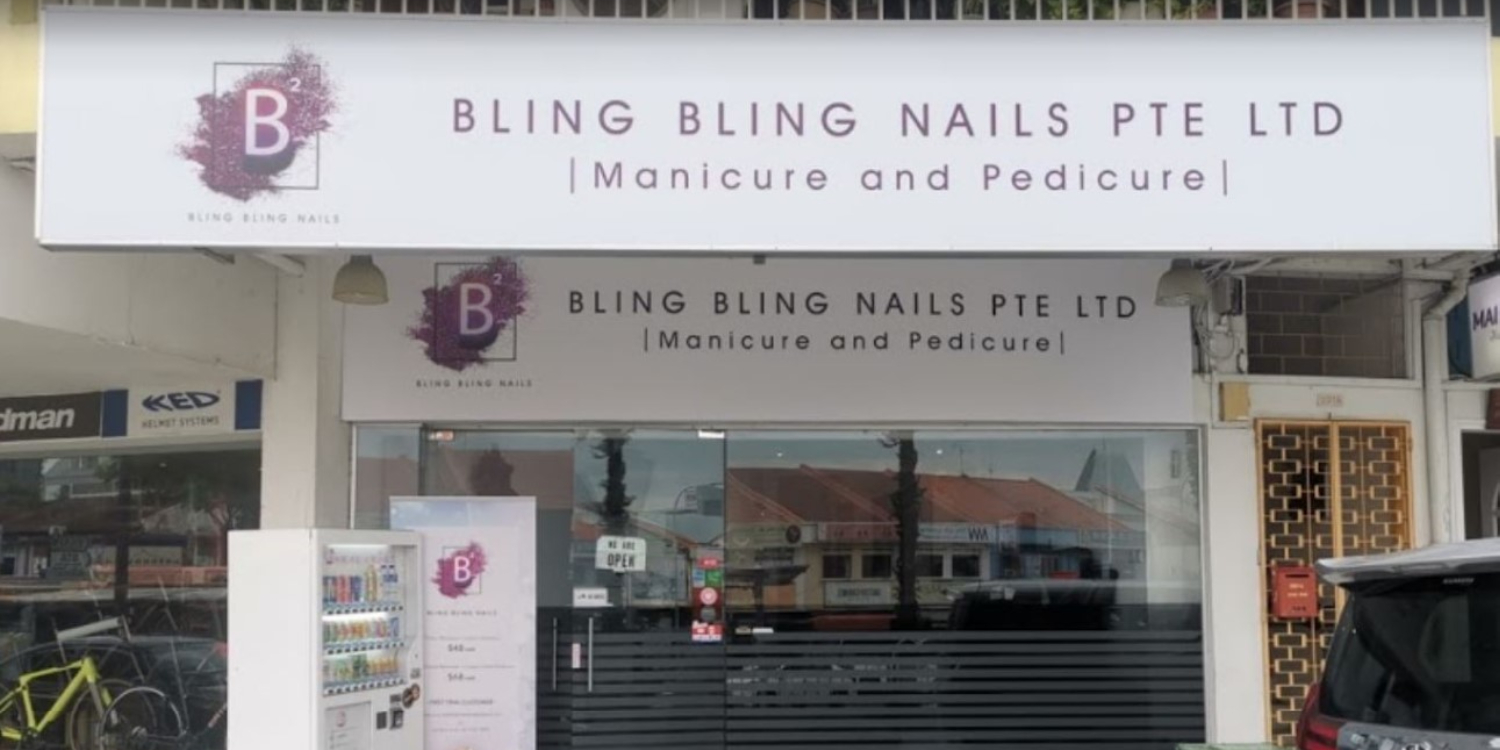 Frequent patrons of beauty services would typically buy packages that offer a better bang for their buck.

However, customers of Bling Bling Nails, a manicure parlour at Ang Mo Kio (AMK), lost hundreds to thousands of dollars after it shuttered suddenly last October. 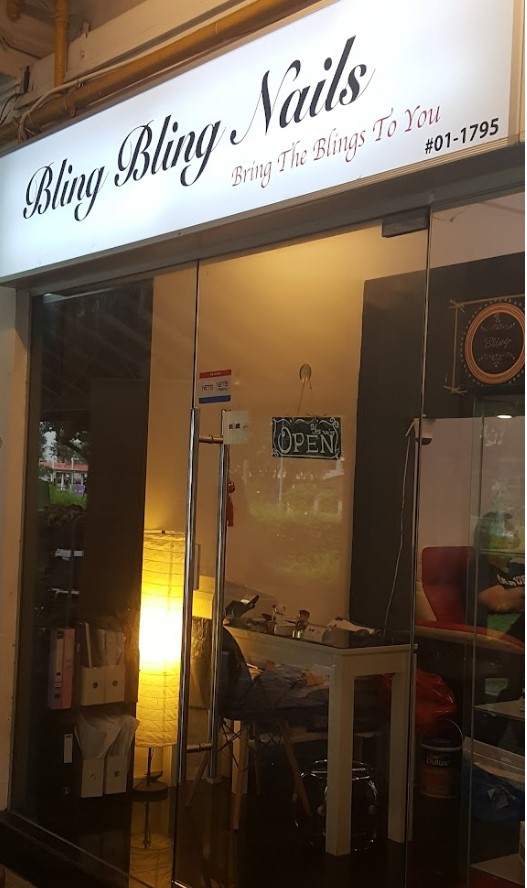 Disgruntled, over 100 of them banded together and lodged a police report on the matter.

Bling Bling Nails had been operating at Block 452 Ang Mo Kio Avenue 10 for four to five years when it suddenly closed down in October last year.

A customer named Ms Huang told Shin Min Daily News that she had frequented the nail salon since 2017 and even signed up for packages.

She had always trusted them, especially since she knew the owner, Ms Low Kaining.

But when the nail salon closed down, Ms Huang still had over S$1,000 left in her package.

Initially, customers were told that when the new salon, Collate Nails, takes over the premises, they would be able to continue using their packages there.

However, shortly after taking over, Collate Nails founder Cherie Yu shared that the shop had disputes with Bling Bling Nails. Therefore, they would not be allowing customers to utilise the remainder of their packages.

In a Facebook livestream on Tuesday (21 Jun), Ms Yu explained that she was not given the full story when she took over the salon.

According to Ms Yu, she was told that customers would be able to finish using their Bling Bling Nails packages fairly quickly. She and Ms Low also agreed that some customers will be getting refunds for their packages instead.

It was only after taking over that she realised the salon had promised customers that if they spent S$300, they would receive S$800 worth of credits.

Alleging that the packages were worth over S$100,000 in total, Ms Yu said that if she were to fulfil all of them, her business will go bankrupt.

Many customers still have packages remaining

The affected customers then formed a Telegram group with over 100 people. Together, they lodged a report against Bling Bling Nails with the police as well as with the small claims tribunal. 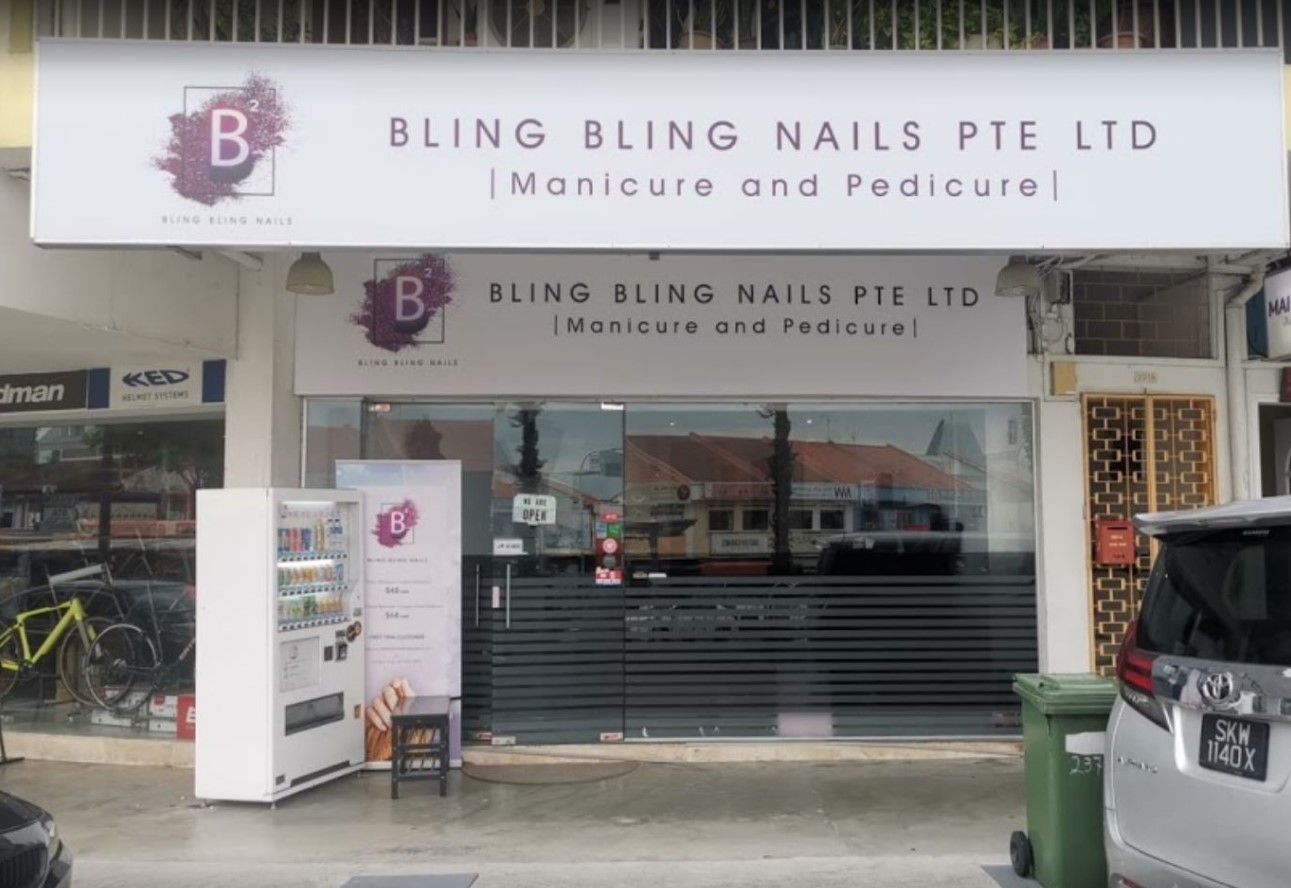 The case was later dropped after the owner of Bling Bling Nails promised to open an outlet at Thomson Road so that they could complete their packages. 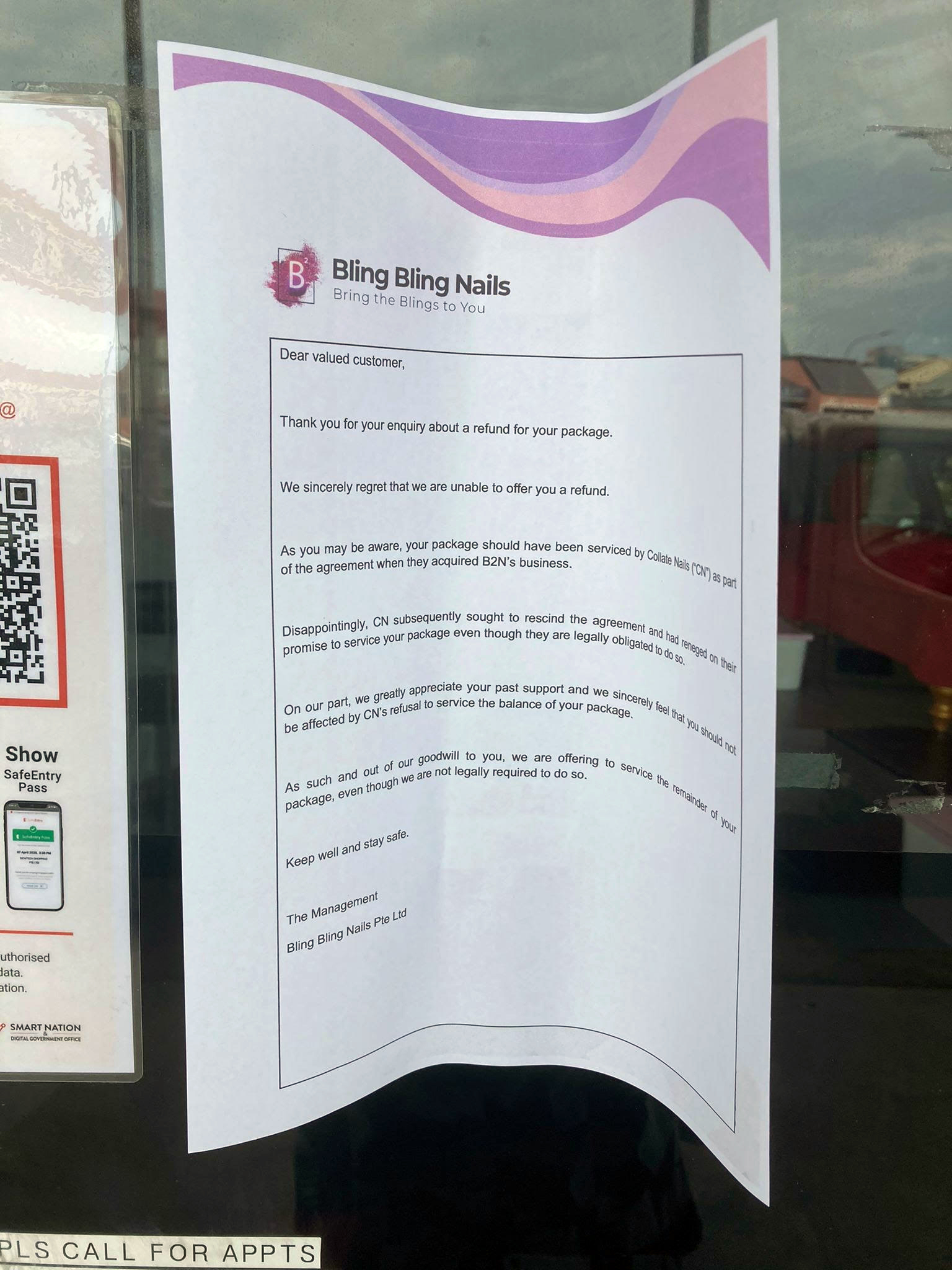 While the new shop did indeed open in November, Ms Huang claimed that it was extremely difficult to book an appointment.

The salon owner previously said she was willing to allow them to use their packages to buy products, but she did not fulfil this promise.

Patrons, as well as three staff members, were only informed about the closure on the day itself. The employees, who were foreigners, were suddenly left without their work permits.

Customers like Ms Lee and Ms Huang also lost contact with the salon owner as she had changed her number.

Ms Lee, who had signed a package before Covid-19 hit, still had over S$1,000 remaining.

Another customer, Ms Yang, said she signed two packages with Bling Bling Nails, one in 2018 and another in 2021. She still has over S$500 left in it.

Bling Bling Nails’ website states that they had another outlet at Novena, which has also closed down.

According to Shin Min Daily News, CASE received 47 complaints about Bling Bling Nails between the period of 1 Oct 2021 and 20 Jun 2022.

Most complaints were about how Collate Nails was not allowing customers to utilise their Bling Bling Nails packages. Several other complaints also address the lack of a refund.

The total value of these customers’ packages is reportedly worth over S$40,000.

CASE President Melvin Yong said those who face similar issues may reach out to them for help.

Ms Lee told MS News that the police had said they could not take action against the owner. She shared that the situation was particularly concerning since many of the AMK outlet’s customers were elderly folks in the area.

She now hopes that the authorities will be able to do something to help those who were affected.

Hope CASE will get to the bottom of things

Due to the nail salon’s sudden closure, many customers have a lot of money on the line.

With the owner uncontactable, they can only look to the authorities for help.

Hopefully, CASE will get to the bottom of things and resolve the matter once and for all. But ultimately, it should also be up to Bling Bling Nails to take responsibility and do right by their customers.