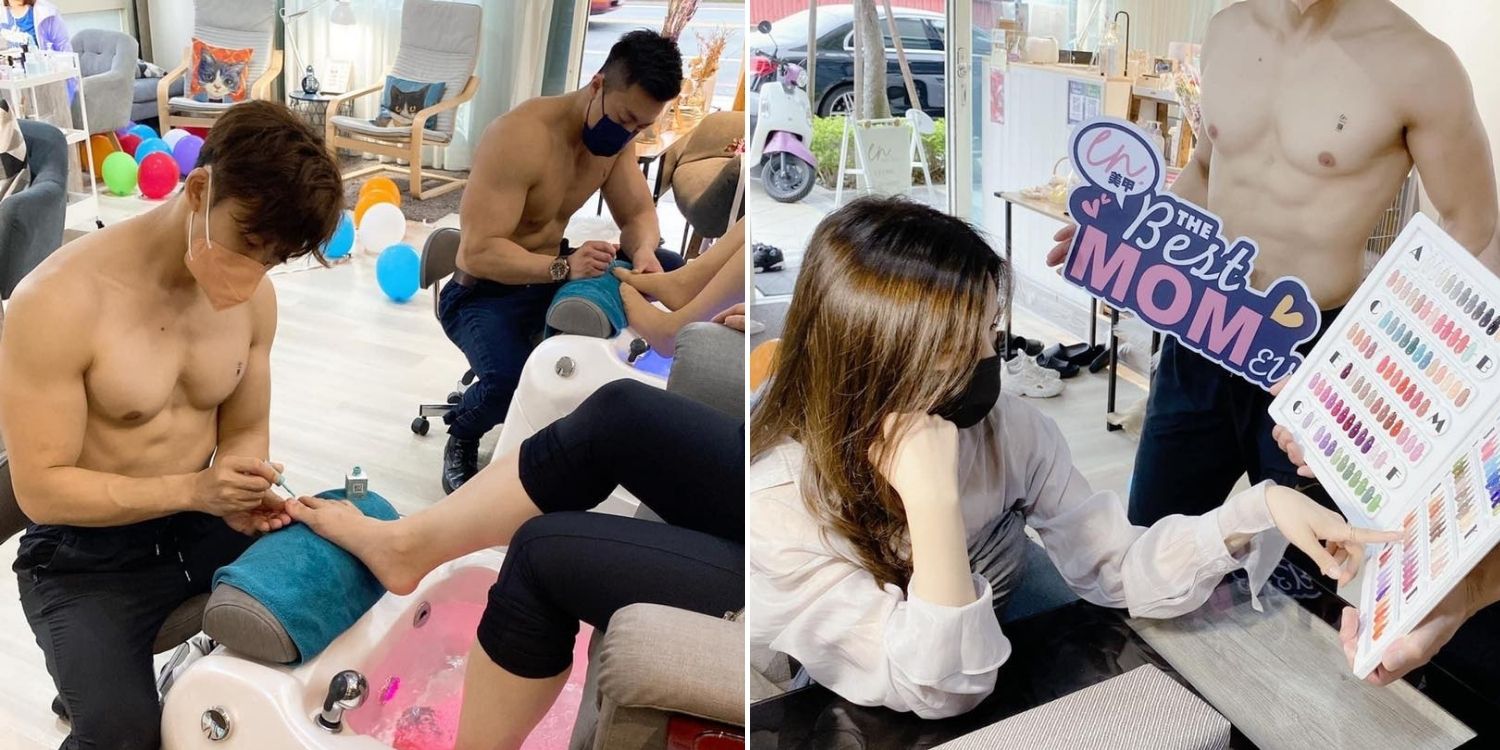 Many enjoy going for manicures periodically to pamper themselves. That said, some may find such manicure sessions mundane and time-consuming.

Chances are, however, customers will probably not want their sessions to end if they’re surrounded by eye candies.

That was likely how some customers felt when they got their nails done at EN. nails salon in Taiwan, courtesy of shirtless hunks. 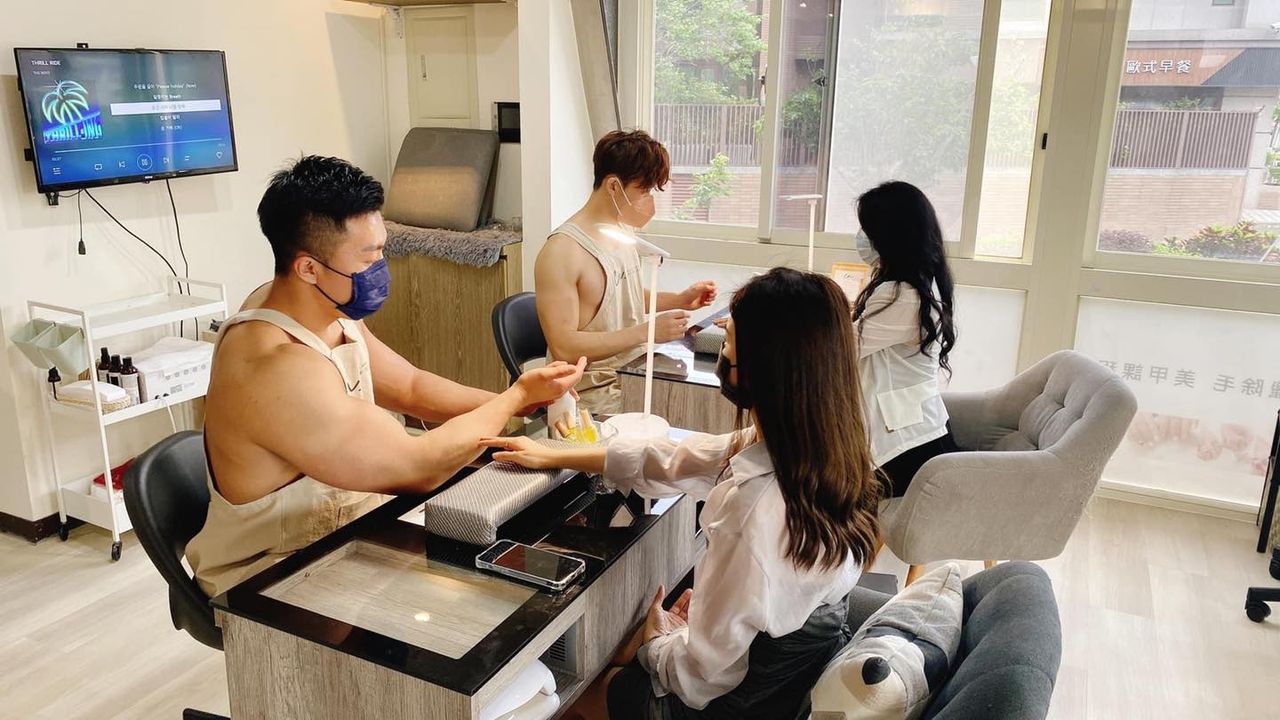 The chiselled models were there for what seemed to be a special event for Mother’s Day, which fell on Sunday (8 May).

If the customers’ reactions were anything to go by, it seemed the nail salon nailed it with their ingenious gimmick.

Anybody who has gotten a manicure knows how difficult it is to pick the perfect colour of nail polish.

Making that decision might become even harder when you’re trying not to get distracted by the attractive, shirtless men presenting the colour palettes. 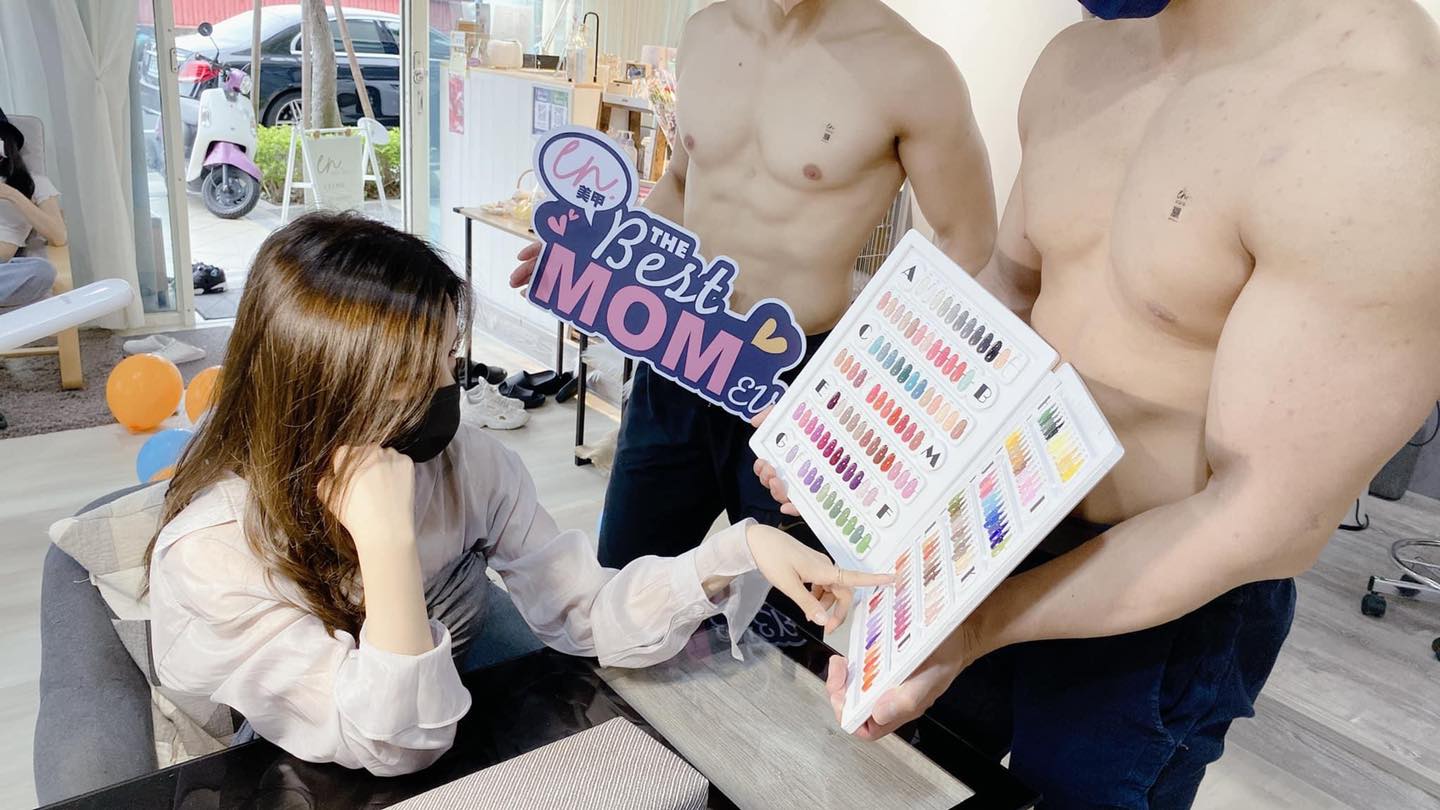 Photos posted on Facebook show that the nail technicians were either completely topless or donning thin beige aprons. 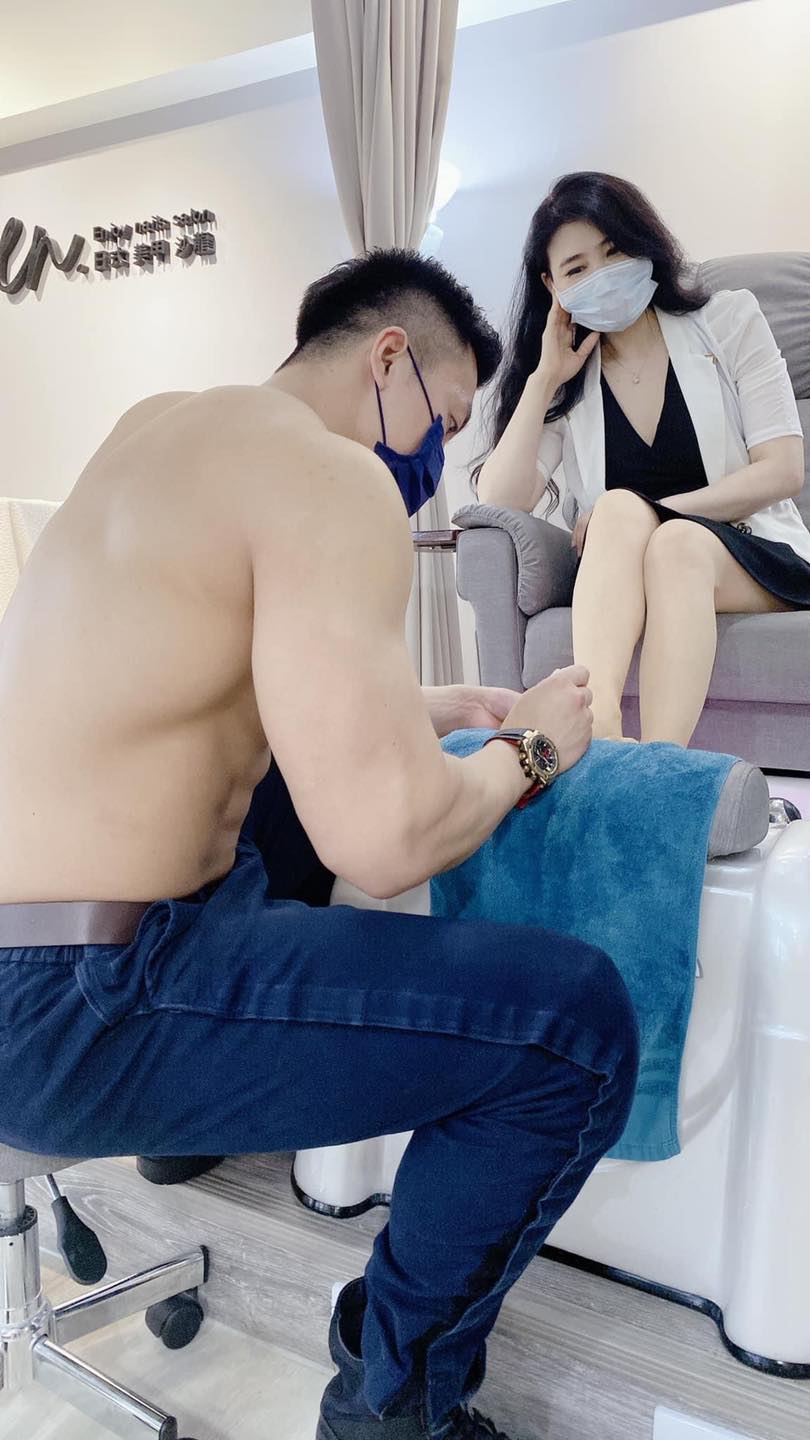 Getting a manicure here won’t cost you a bomb either, as a monochrome gel manicure costs about S$42 (NT$ 900). Services aside, it was evident that many also appreciated the attractive appearance of the nail technicians.

Another person shared a similar concept she had at a massage parlour, comparing the masseuse she met to a K-pop idol.

Some even said they would be making appointments for Mother’s Day next year.

This isn’t just a unique Mother’s Day gift but also a good way to add some excitement to a conventional manicure session.

Who knows, the overwhelmingly positive reactions could inspire nail salons in Singapore to adopt a similar concept.

Would you be interested in visiting such a nail salon? Let us know in the comments below.