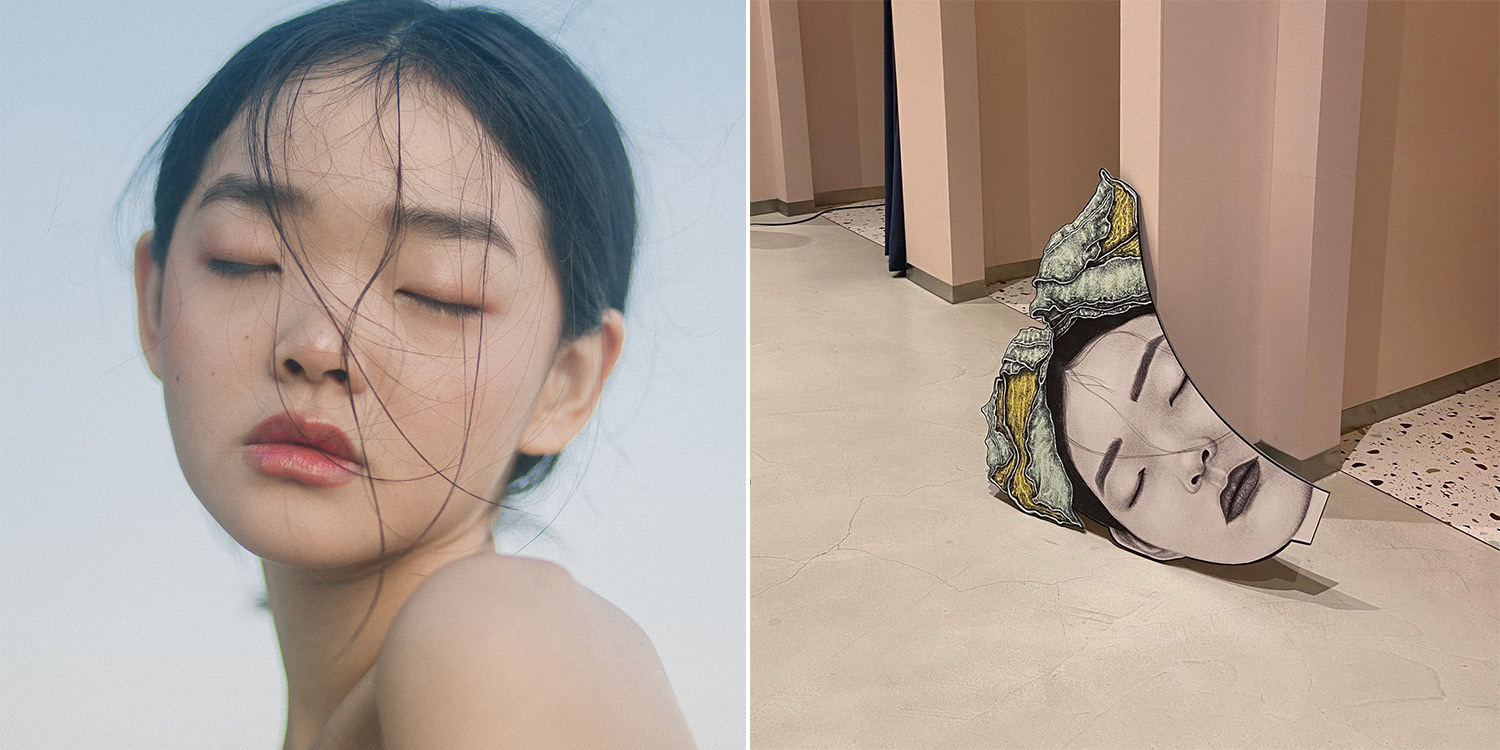 A model in Singapore has come out with accusations that an artist used her likeness without her permission for commercial projects.

The model, Duan Meiyue, describes her likeness being used as an illustration that subsequently appeared on several commercial projects, including as Love, Bonito art installations.

She claims that the artist “chose not to acknowledge this situation” after trying to settle the issue privately, and so apparently had no choice but to take the matter to social media.

In response, the artist, Allison M. Low, told MS News that the model had made demands which she was legally advised, have no legal basis.

She says that there was no intention on her part to harm anyone with her art and is open to engaging with the model “when the time is right”.

Ms Duan, the model in question, alleged on Instagram on Monday (15 Mar) that her likeness was used by an artist, Allison M. Low for commercial projects without her consent.

The photographer, Li Wanjie, was allegedly uncredited for the projects as well.

This is the image apparently used as reference. 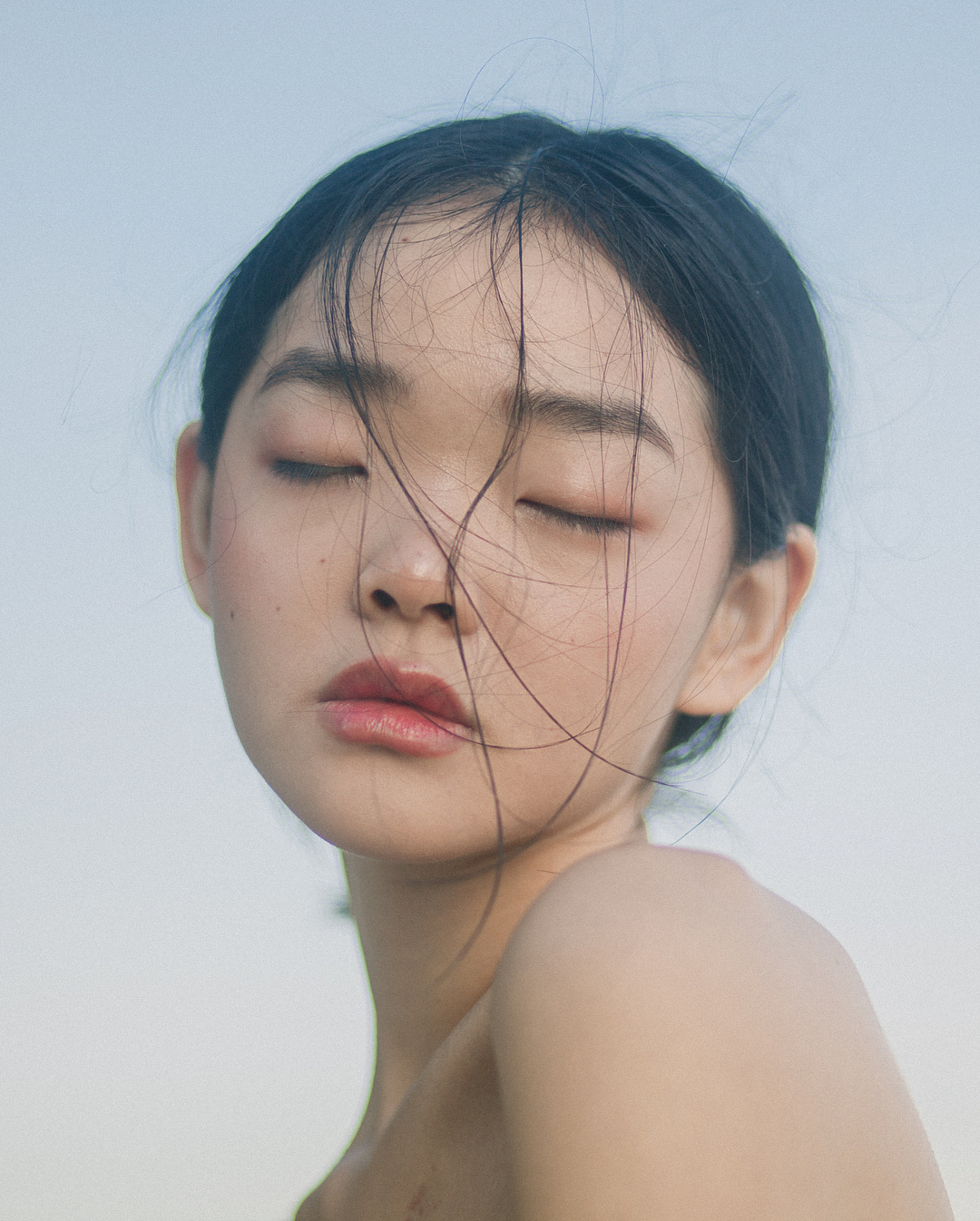 According to Ms Duan, the artist had used that photograph to illustrate a drawing and tagged her in it, acknowledging that Ms Duan was the influence and likeness. 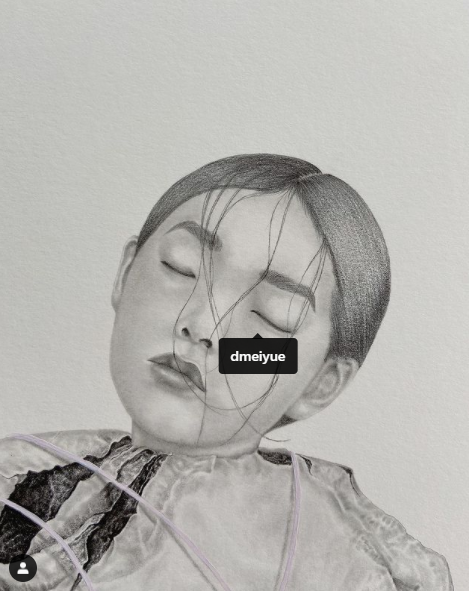 However, the likeness would later be seen elsewhere in projects that the artist apparently profited from — without the model or photographer’s permission. 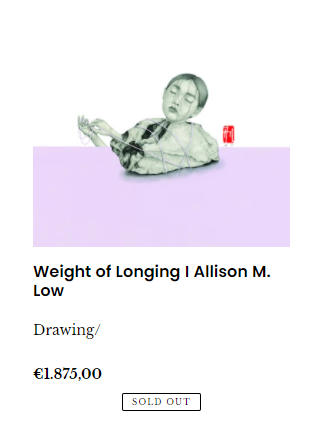 The alleged likeness was also featured prominently at a project with local fashion retailer Love, Bonito. 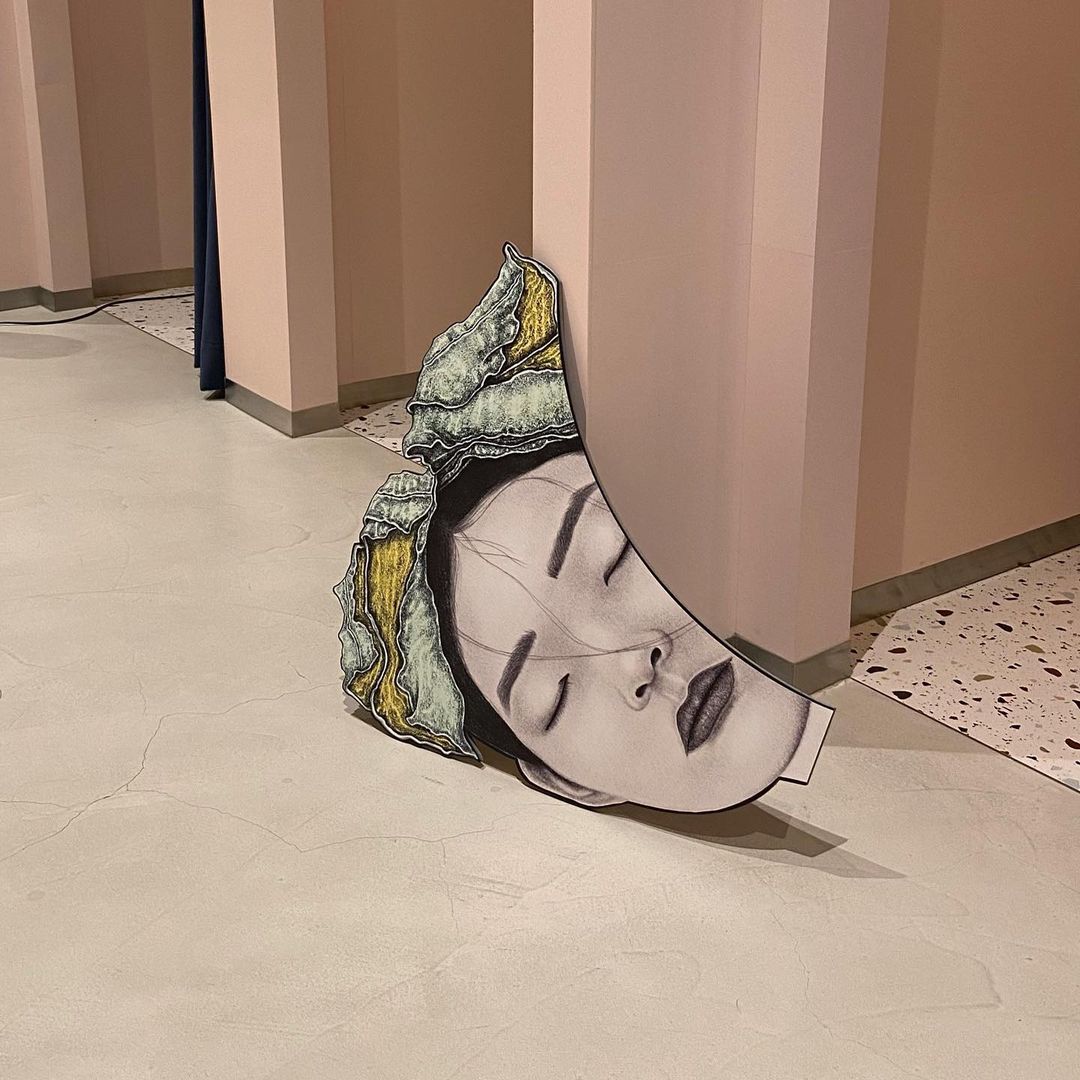 The likeness would appear on various other projects, including cover art on a published book by local author Amanda Lee Koe, as well as tote bags.

According to Ms Duan, she confronted the artist about both the art installations in Love Bonito as well as the art piece sold online.

The artist was apparently apologetic and agreed to compensate the model, to which Ms Duan gave the following terms:

However, Ms Duan claims that the artist didn’t reply for the next month and the installations were kept up from 21 Jan to 21 Feb 2021.

On 28 Feb, Ms Duan was sent an image of the published book, which bore her likeness as the cover art.

Upon receiving the image, she called the artist and asked for updates, as well as about the book cover — to which the artist said she didn’t cross any boundaries legally.

Thus, she would not be compensating the model or making a public apology as she “did not want to put any of her clients at risk”.

Ms Duan says she wasn’t aware of the artist’s actions until her followers informed her of them.

These acts, she says, have been detrimental to her career since it is her job to monetise her likeness.

She also claims that the artist’s actions have crossed personal boundaries and they need to be held accountable.

However, Ms Duan also caveats this by saying it isn’t okay to harass the artist with malicious and hateful messages, as it would “make you just as terrible as her actions”.

Finally, she emphasised the need to ask for a model’s permission before using her face for commercial purposes.

Ms Low, the artist in question, told MS News that it was never her intention for art to bring harm to anyone, especially when it deals with strength and grace in women.

She also disputes the online narrative that portrayed a lack of effort on her part, and had initially talked to her modeling agent regarding monetary compesation, but felt the additional demands on 26 Jan were “contrary to what was discussed”.

Ms Low said she’d sought legal advice after, and was apparently told that the demands had no legal basis.

She emphasises that she’s open to engaging Ms Duan “when the time is right”.

The full statement is as follows:

I have always believed in freedom of artistic expression, and I never thought that being inspired by something or someone could ever go awry. The artworks I made were about the strength and grace in women and it was never my intention for art to ever bring harm to anyone, especially not through art that was made to uplift people.

While I have tried to respond to the concerns raised, the online narrative portrays that I made absolutely no effort which isn’t the case.

In Nov 2020, I was engaged to produce artworks which would be displayed at Love,Bonito and the exhibition was launched on 22 Jan.

On 23 Jan, Mei Yue contacted me via DM, and I agreed to speak with her modelling agent, who had requested an unspecified sum.

On 26 Jan I received a list of additional demands from Mei Yue. These included a public apology, the removal of all artworks, and full compensation for all income earned. The extent of the demands caught me off guard as this was contrary to what was discussed.

To gain more understanding, I sought legal advice to check if I may have crossed any lines – which was never my intention. I was advised that the demands were made without any legal basis.

On 1 Mar, Mei Yue had informed me that she would be taking this to social media without naming me. However, on 15 Mar she published my personal information on IG to over 50,000 followers, and the issue is now viral. The relentless shaming and threats that followed have been mentally debilitating.

It is unfortunate that this has brought about so much negativity, especially through art which came from a place of positivity. In spite of everything, I still believe that social media and the creative community is a place where we can continue to learn, meet new people, grow and share ideas. I want to emphasise that I am open to engaging with Mei Yue when the time is right.

I’d also like to thank all those who have reached out in support and with kindness. I am eternally grateful.

Hope for an agreeable resolution

The artist’s actions were framed as unethical, as they were apparently done without the model’s consent.

However, Singapore does not protect image rights, which Ms Duan says would make difficult to pursue the case legally.

Creativity and inspiration can be tricky and the matter may not be straightforward. Asking for permission before using a likeness may well be recommended for artists.

While the ethics can be debated, we don’t condone personal attacks or unnecessary harshness towards any of the parties.

We hope the matter can be resolved in a manner that’s agreeable to everyone.