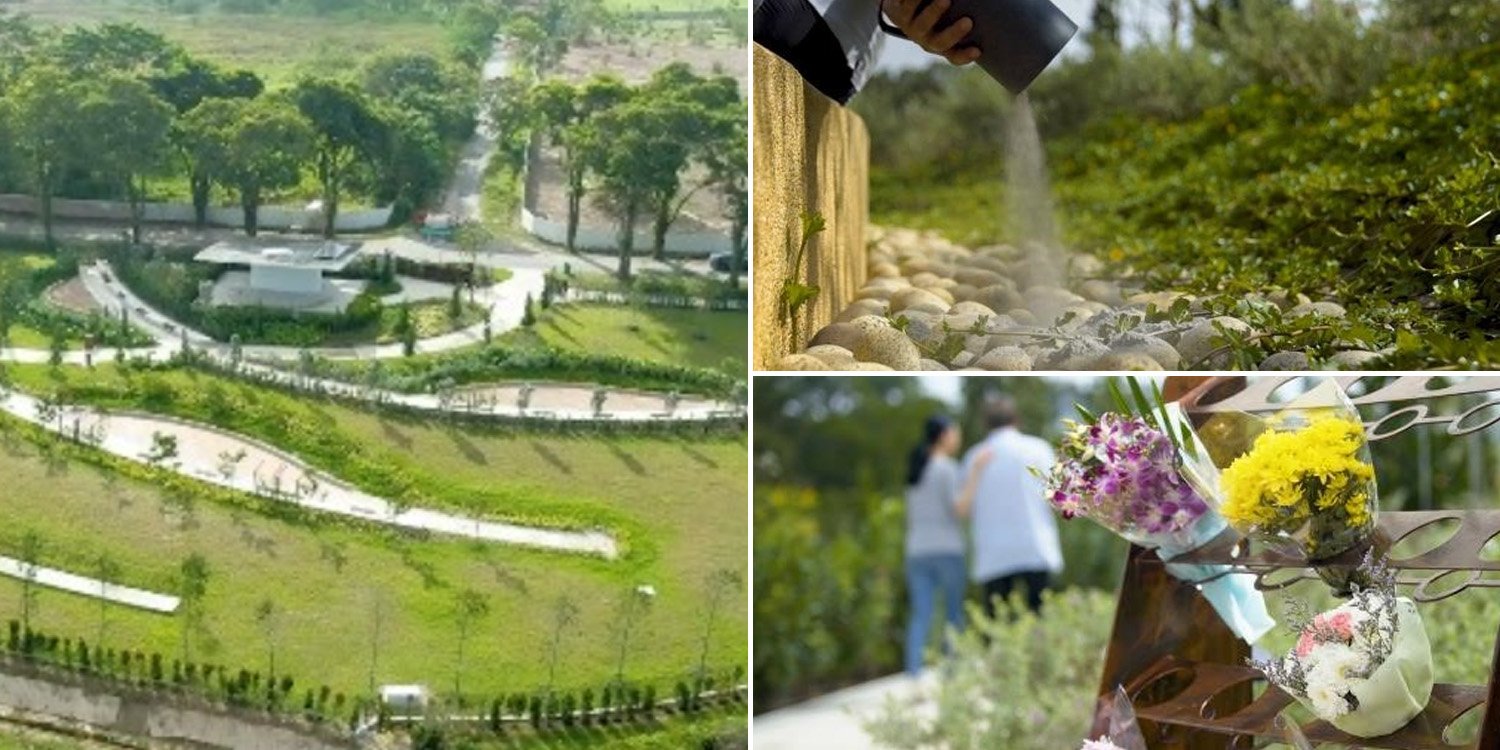 A second ash scattering garden at Mandai is expected to be operational this year.

Allowing more options for managing cremated ashes, the Garden of Peace began operations on 17 May 2021.

Since then, the facility has received over 1,900 applications for the use of its services.

8world News reports that as of 13 Sep this year, the Garden of Peace has received more than 1,900 applications for its ash scattering services. 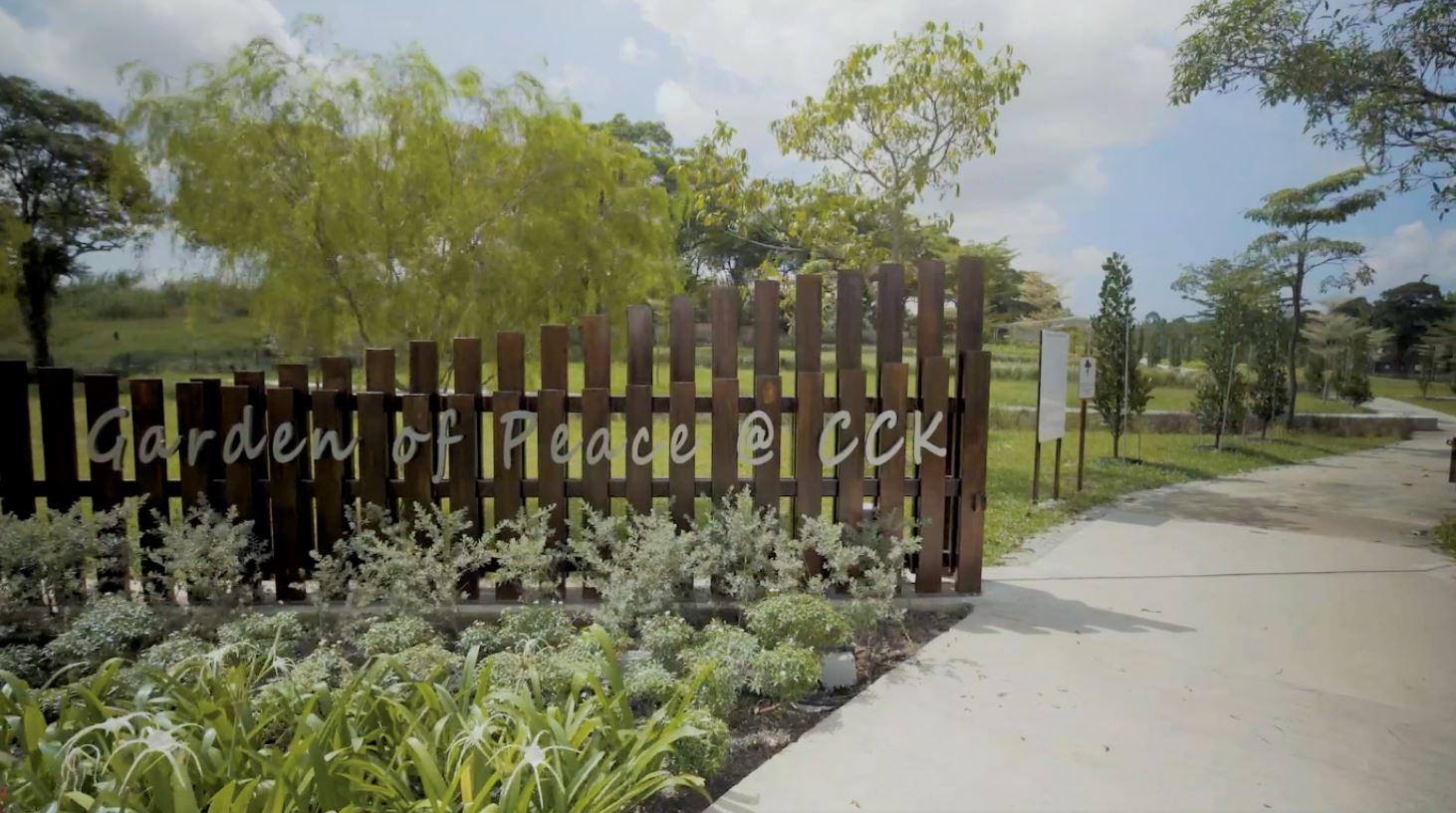 Situated at the Choa Chu Kang Cemetery Complex, the garden is the first of its kind in Singapore. According to NEA, a second garden offering ash scattering services, called the Garden of Serenity, is expected to launch this year.

It will be located at the new Mandai Crematorium Complex. According to 8world News, it will feature three ceremony halls and nine cremation furnaces with viewing rooms.

Both places have an open-garden concept, with designated lanes for walkways and ash scattering.

Families will be able to gather, view, and take part in the process of scattering ashes in a respectful and dignified manner. 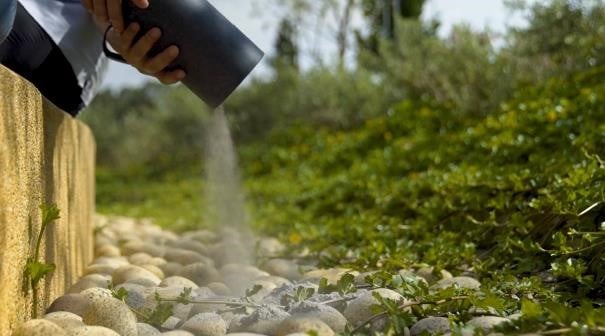 The establishment also offers a serene garden setting, segregating the different lanes with trees and hedges to afford families their privacy.

A secular facility open to all religious faiths, those interested can visit NEA’s online portal to submit an application.