Must Share News – Independent News For Singaporeans
Home Inspiration A&W Cashier Offers To Lend Bike To Uncle With No Cash So... 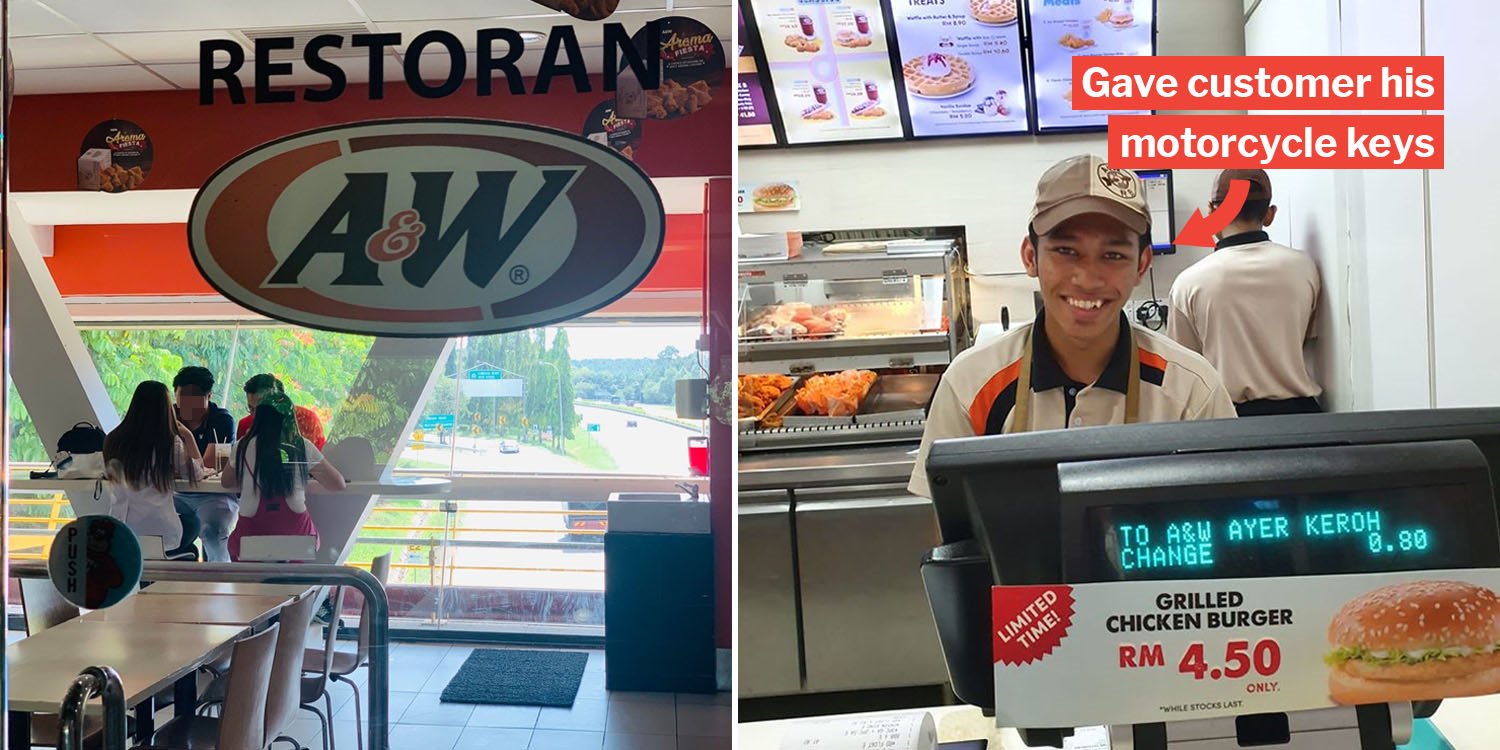 Having insufficient cash these days usually isn’t an issue as most stores have card or online payment terminals.

But a man in Melaka, Malaysia realised he shouldn’t have taken the convenience for granted when he was short of cash at an A&W outlet.

Luckily for him, the cashier at the counter was completely understanding, perhaps more so than most, with a heart of gold.

Realises he’s out of cash after reaching counter

Facebook user Roslan Hassan had stopped by the A&W at Ayer Keroh rest stop in Malaysia on Sunday (22 Dec) to buy food for his family.

The snaking queue which he joined moved along slowly till it was his turn, upon which he asked the cashier whether they accepted payment by debit card. 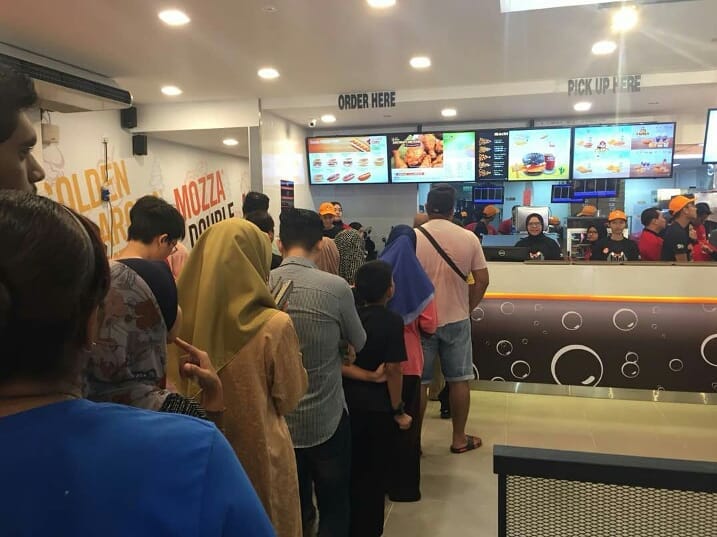 When told that they didn’t, Roslan couldn’t decide what to do next – leave his spot to find the nearest ATM, or wait for his wife to come with some cash.

But when he called his wife and daughters, nobody picked up, as they were probably at the prayer space nearby.

With no other way out, Roslan tried explaining his situation to the cashier quickly to avoid holding up the line.

The cashier, whom he discovered was named Firdaus, then asked if he had a lot of orders. Firdaus added that he would pay for the meal if Roslan was only ordering for one.

Even after Roslan explained that he had to order for 9 people, Firdaus responded calmly by telling him to go ahead with his order and withdraw money at an ATM later.

But the nearest ATM was at a petrol station a little too far away to get to on foot. 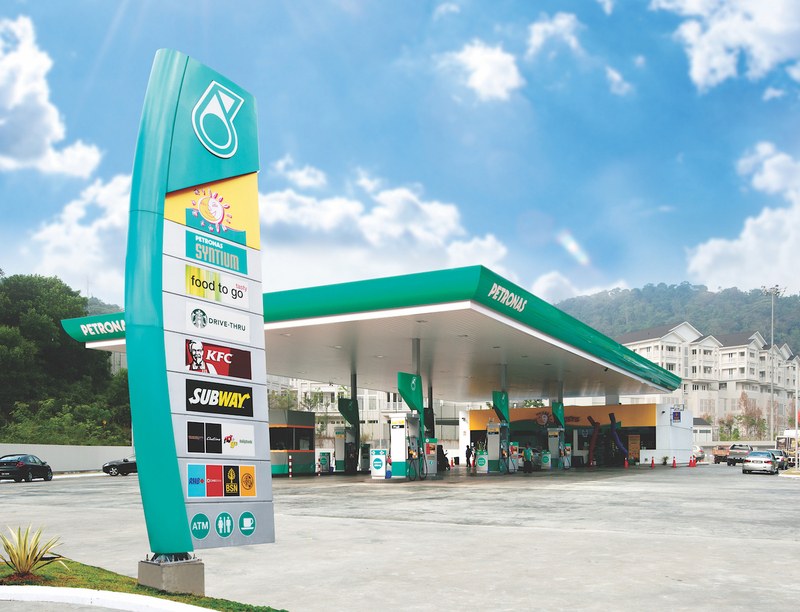 Perhaps aware of that fact, Firdaus asked Roslan if he knew how to ride a motorcycle.

When Roslan nodded in affirmation, Firdaus instructed him to meet at the back of the store to get his motorcycle keys.

Family appears to save the day

On his way out, Roslan met his wife, daughters and mother-in-law who handed him some cash for the food.

He quickly paid Firdaus before asking the young man for a photo of him which he shared in a viral Facebook post yesterday (23 Dec). 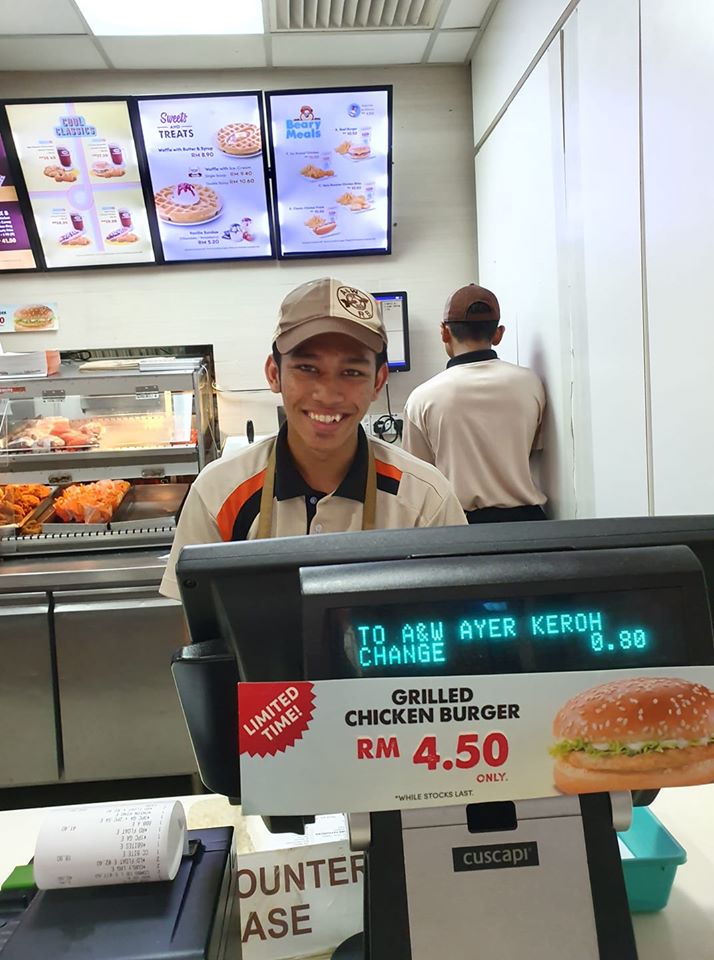 Roslan commended Firdaus for his big heart, saying he had the potential to be a good manager.

He also congratulated A&W Ayer Keroh for having a quality staff member.

Coming across truly selfless individuals like Firdaus is such a blessing, we can imagine how grateful Roslan must have been.

Let’s hope what Roslan envisions for Firdaus will come true, and that the young man will go far in life.