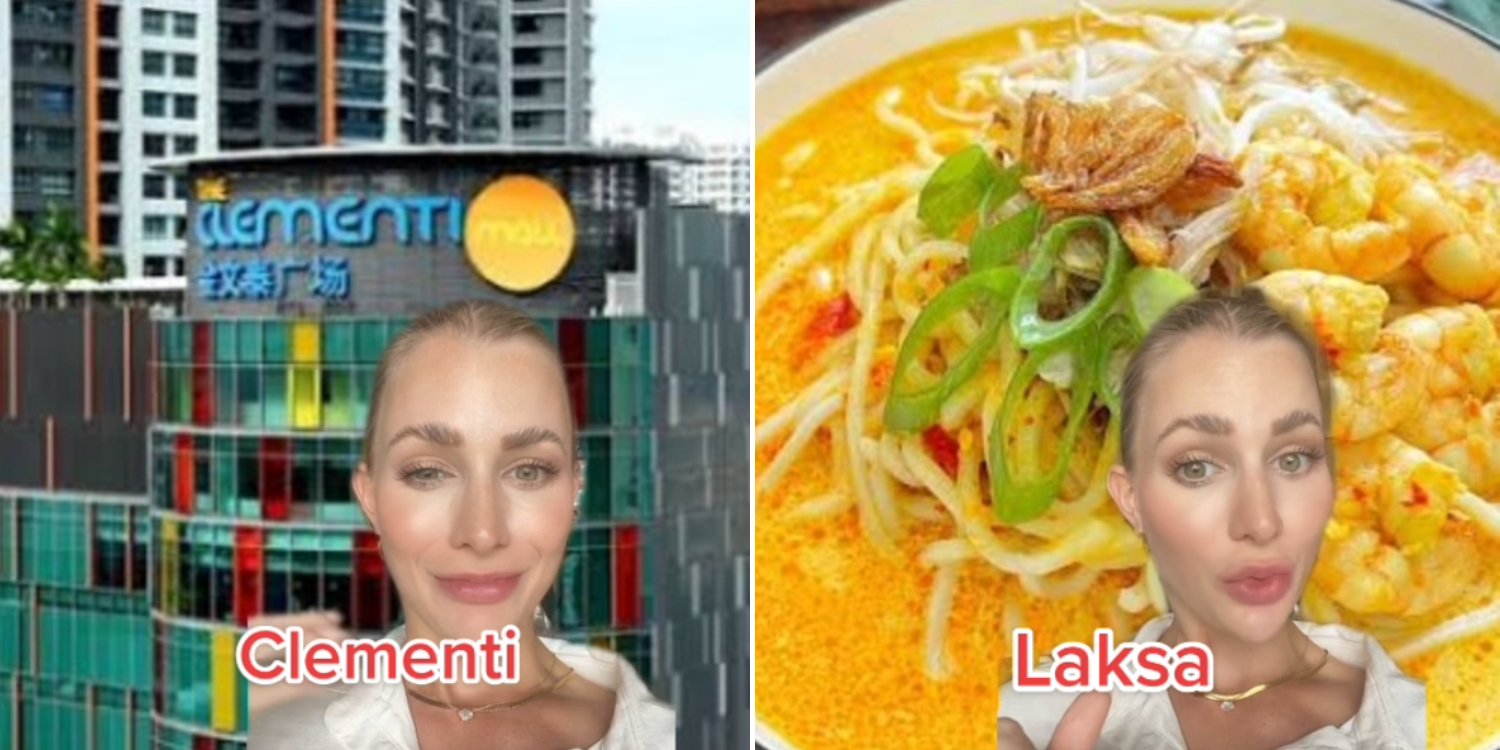 Apparently, "Sian" is cool too.

For any parent-to-be, baby names are one of the most important things to deal with in their lives. Amidst all the common baby names out there, some may decide they want their baby to be unique.

Well, how about names inspired by Singapore? A woman on TikTok, Monica Millington, who’s based in Singapore but hails from the US, came up with a list of baby names that have a touch of Singapore to them.

A Singaporean would baulk at calling their child Kaya. Still, Ms Millington, who gained fame as a contestant on ONE Championship’s version of The Apprentice, thinks Kaya is the “cutest baby girl’s name” while complimenting the popular spread.

Here’s what she has to say about these uniquely Singaporean names.

As mentioned earlier, Ms Millington would pick Kaya as her favourite name for a baby girl. 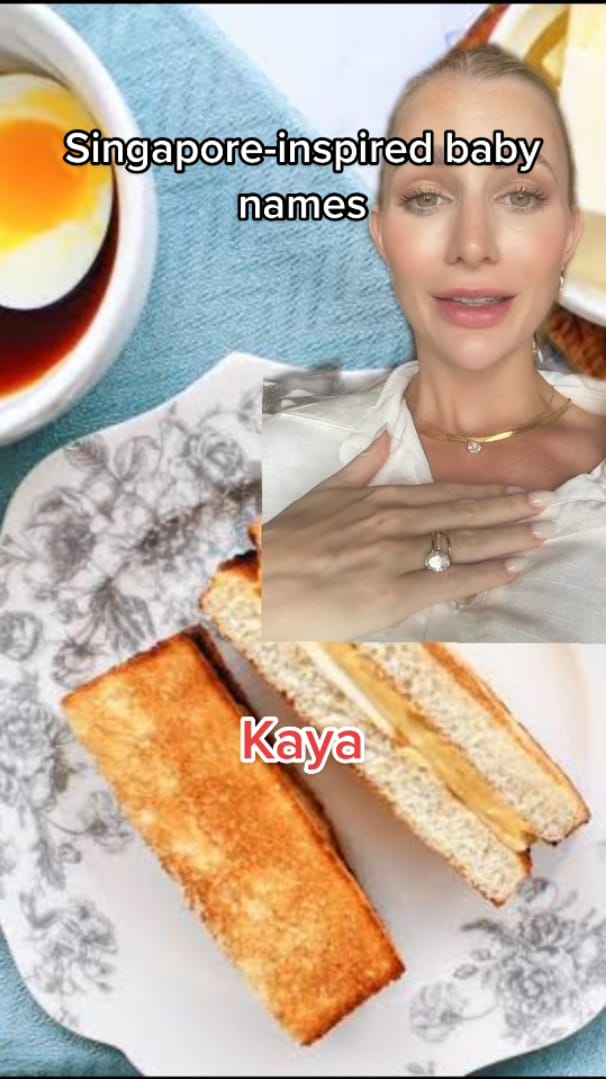 And of course, the spread is delicious too — score one for kaya toast lovers.

Another interesting baby girl’s name for Ms Millington would be Laksa. Yes, the popular Singapore dish that’s made with coconut milk. 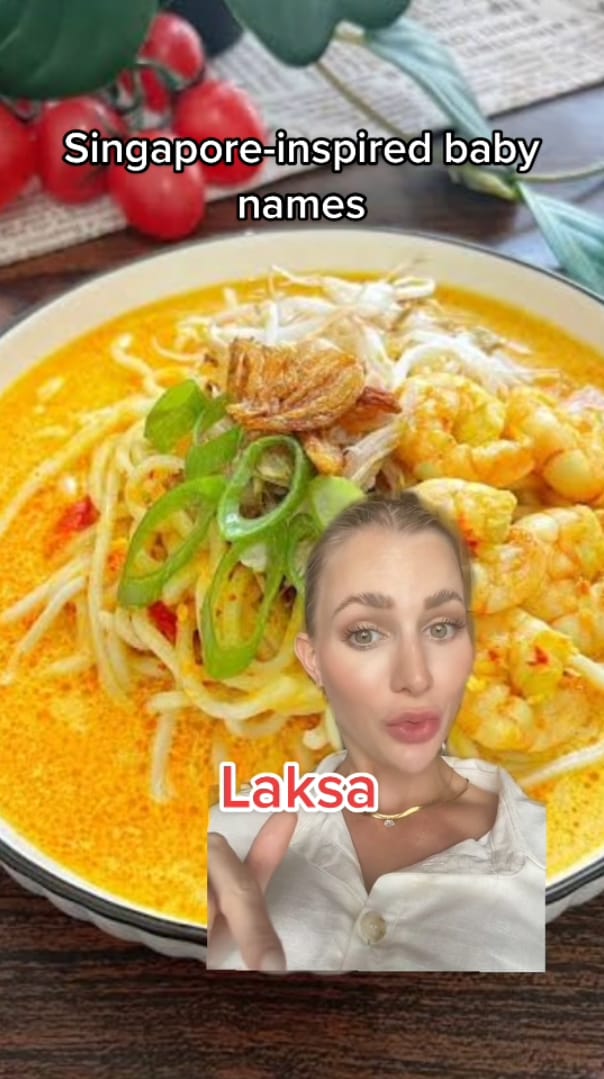 “I think Laksa is very foxy, very mysterious, very chic — this girl would be a bad bitch,” Ms Millington explained.

As for location-based names, there’s Clementi. “It’s kind of like the British Clementine, but more local and sassy.” At least she won’t be compared to food her whole life.

Though there were several baby girl name suggestions, boy names were also featured. One of them is Fullerton, which indeed is a name — albeit a surname. The Fullerton Hotel is named after Robert Fullerton, the first governor of the Straits Settlements. 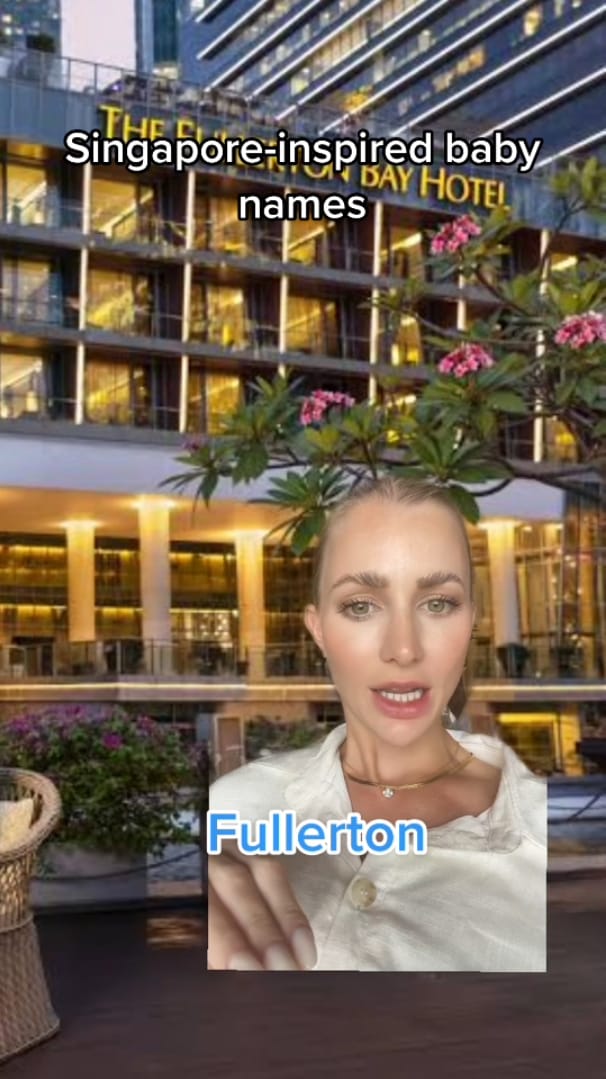 Apparently, it sounds like the name of a bank CEO to Ms Millington. Perfect if you want a successful kid.

Another name, this time based on a colloquialism, is Sian. However, she would pronounce it like “Shawn” instead of how we normally do in Singlish.

And, it would not mean ‘boring’ as it does in Singlish, and Sian would seem like a name befitting a well-read and soulful man.

We’re pretty honoured that Ms Millington would consider Singapore-based names for her baby, though naming them after food is something, as much as we love it, isn’t what we normally do.

But it’s definitely a different perspective regarding how names appear to us and someone who’s an expat.

Would you name your child one of the names that Ms Millington suggested, like Clementi? Let us know in the comments.

US Lawmakers Arrive In Taiwan 12 Days After Pelosi Trip, Taiwanese Officials Welcome Them

US Lawmakers Arrive In Taiwan 12 Days After Pelosi Trip, Taiwanese Officials Welcome Them