Man Swapped Baggage Tags Because He Was Unhappy With Job Duties, Gets Jail Time

Going to work can sometimes be sian, especially when it’s physically or mentally demanding.

Tay Boon Keh was so buay song or unsatisfied with his work that he decided to get back at his employers by swapping 286 baggage tags.

The 66-year-old former baggage handler caused losses amounting to more than $42,000, according to a report by The Straits Times (ST). 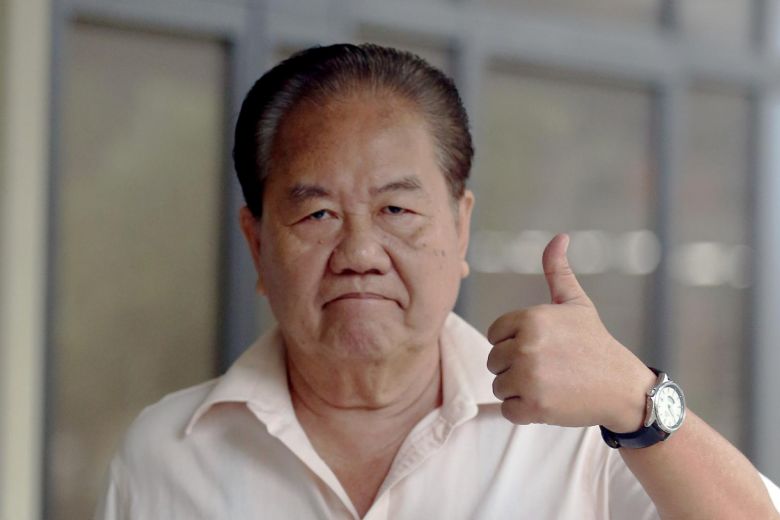 ST reports that Tay saw the swaps as a way to “exact revenge on his employer for perceived unfair working conditions”.

Since the X-ray machine at the belt he worked at would stop working a few times a day, Tay had to move the baggage to another belt that was about 6 metres away.

He did tell his supervisor that it was “physically tiring work”, but the company did not assign more staff to help due to manpower issues. 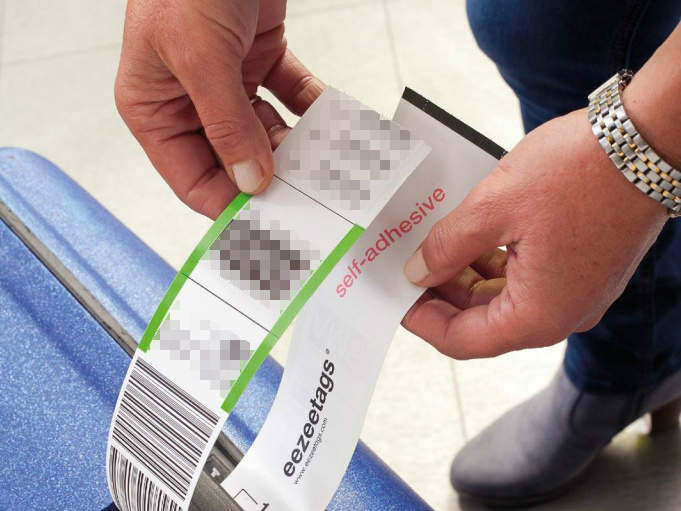 Thus, “out of frustration and anger” at the company, he decided to swap the baggage tags of the luggage that he handled in a space where the CCTV could not capture him.

He allegedly did so over a few months between November 2016 and February 2017.

SIA and SilkAir later discovered that some passengers’ baggage tags were tampered with. They informed Sats, the ground handling company, who then lodged a police report on 7 December 2016.

The two carriers had to pay the affected passengers more than $42,000 in compensation fees.

Changi Airport Group told ST that this “was an isolated case of mischief” and that they have increased CCTV coverage in the baggage handling area.

Tay was suffering from depression

Tay was said to be suffering from major depressive disorder during the time he swapped the luggage tags.

District Judge Jasvender Kaur, however, said that his condition did not “significantly [contribute]” to his offences.

The accused stopped swopping the luggage tags immediately upon his transfer…to an easier job.

She noted that he wouldn’t have been able to do so if it was indeed his condition that drove his actions.

Sentenced to 20 days of jail

Tay pleaded guilty to 20 counts of mischief in October 2018. 266 other charges were considered during the sentencing. His lawyer informed Judge Jasvender that Tay was “remorseful”.

On Monday (11 Nov), he was sentenced to 20 days of jail for mischief. He could have been sentenced to a year in jail and a fine for each count of mischief.

It is an offence under the Penal Code to cause wrongful loss or damage to another person’s property.

Resolve dissatisfaction in the right way

Tay’s case shows that taking matters into your own hands only results in a lose-lose situation.

Taking ‘revenge’ on the company is not the way to resolve any dissatisfaction, especially when you are negatively affecting others.

Do you think Tay received the punishment he deserves? Let us know in the comments.

Featured image adapted from The Straits Times and Airport Technology.