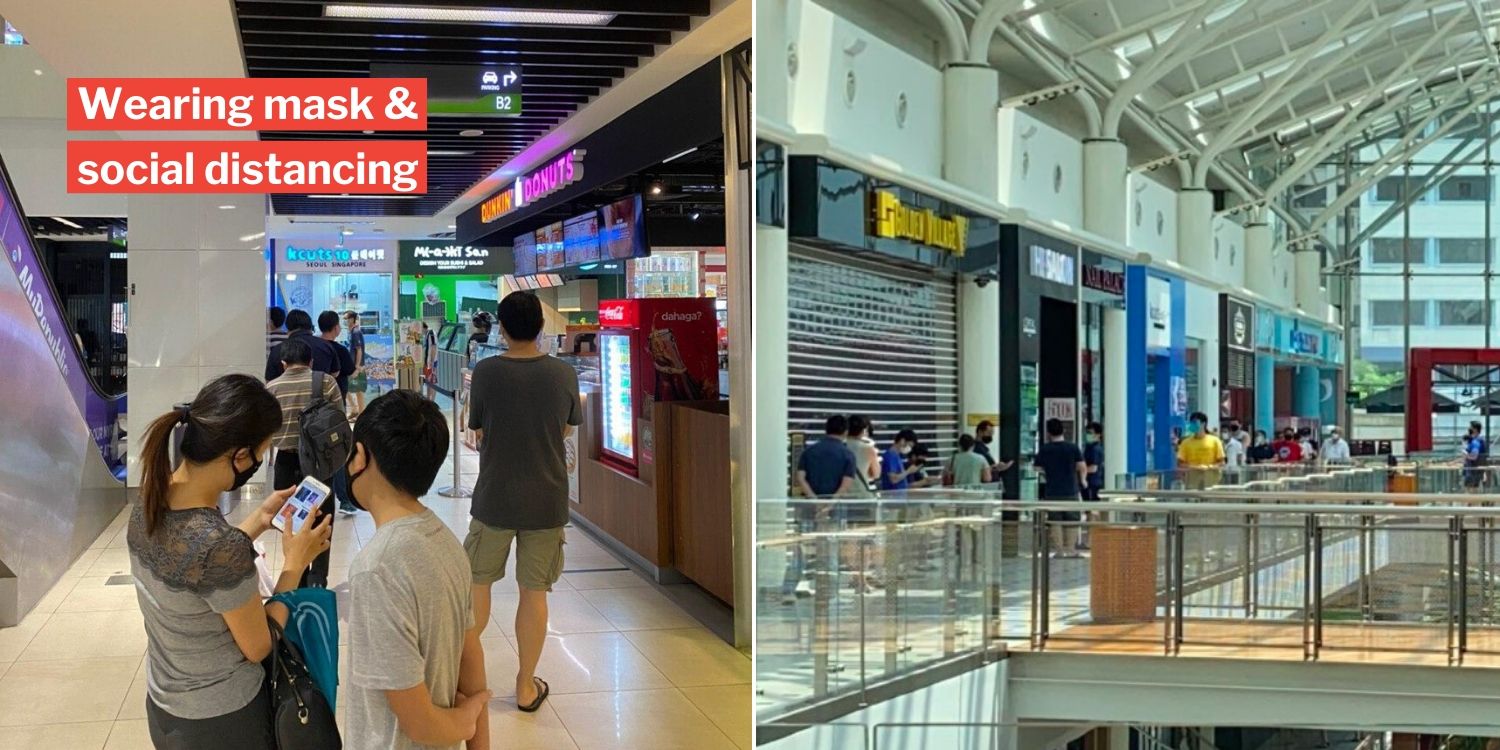 Try to get a haircut at non-peak hours.

When Singapore announced the closure of barber shops on 21 Apr, citizens were absolutely devastated.

Not only was bubble tea off the menu, fresh salon haircuts were also out of the question.

Hence, when the government announced the reopening of certain services on 12 May – including barber shops – the people were thoroughly elated.

Some F&B Outlets, Barbers & Pet Supplies May Reopen From 12 May, There’s Hope During CB

Unsurprisingly, queues formed barbers since early this morning (12 May) for patrons eager to snip off their long-overgrown locks, as seen in this Facebook post by All Singapore Stuff. 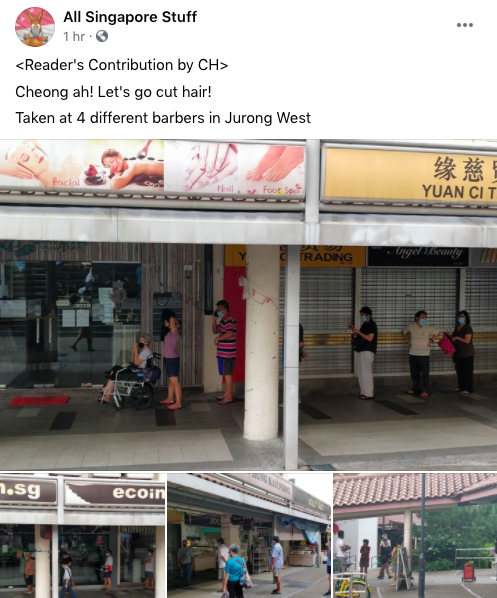 An MS News reader even spotted two snaking queues in Jurong Point, that have multiple barbers on one level. 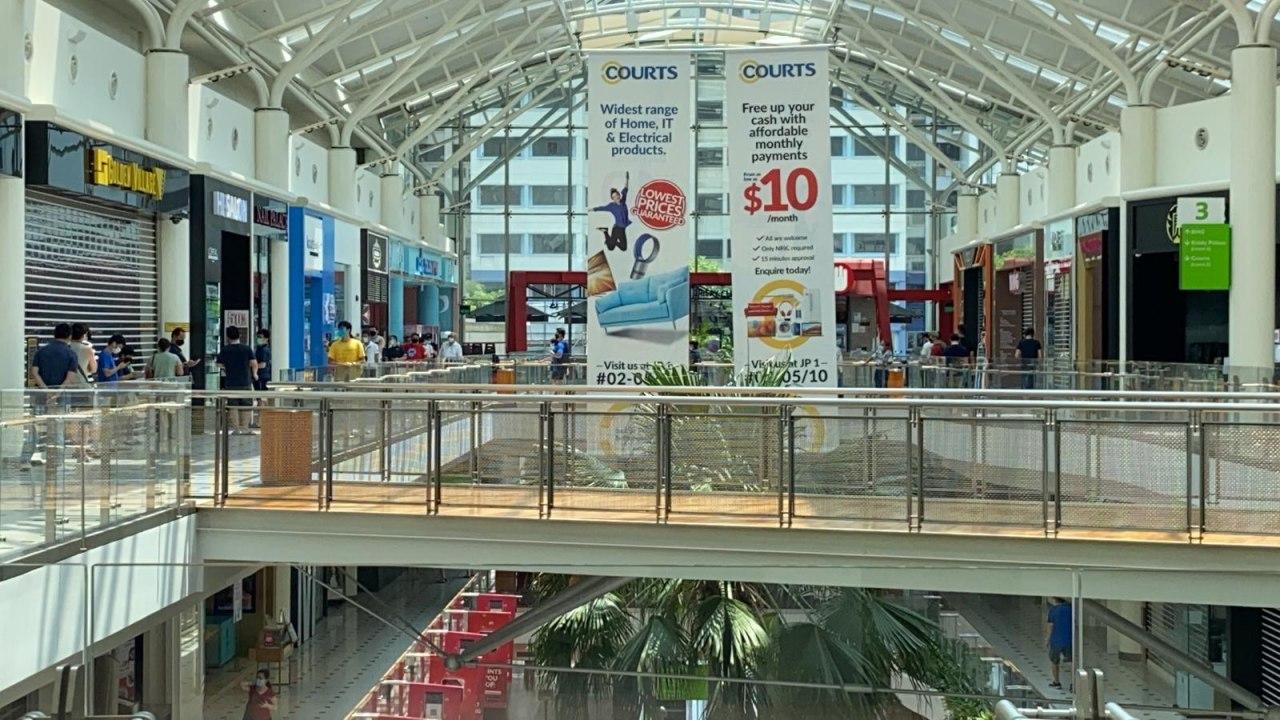 Thankfully, most citizens are evidently observing adequate social distancing while waiting for their turn.

After almost 3 stifling weeks of not being able to visit a barber, many of us were struggling to tame our long, messy hair. So when hairdressers reopened their doors on 12 May, citizens both young and old were spotted queuing to trim their hairdos. 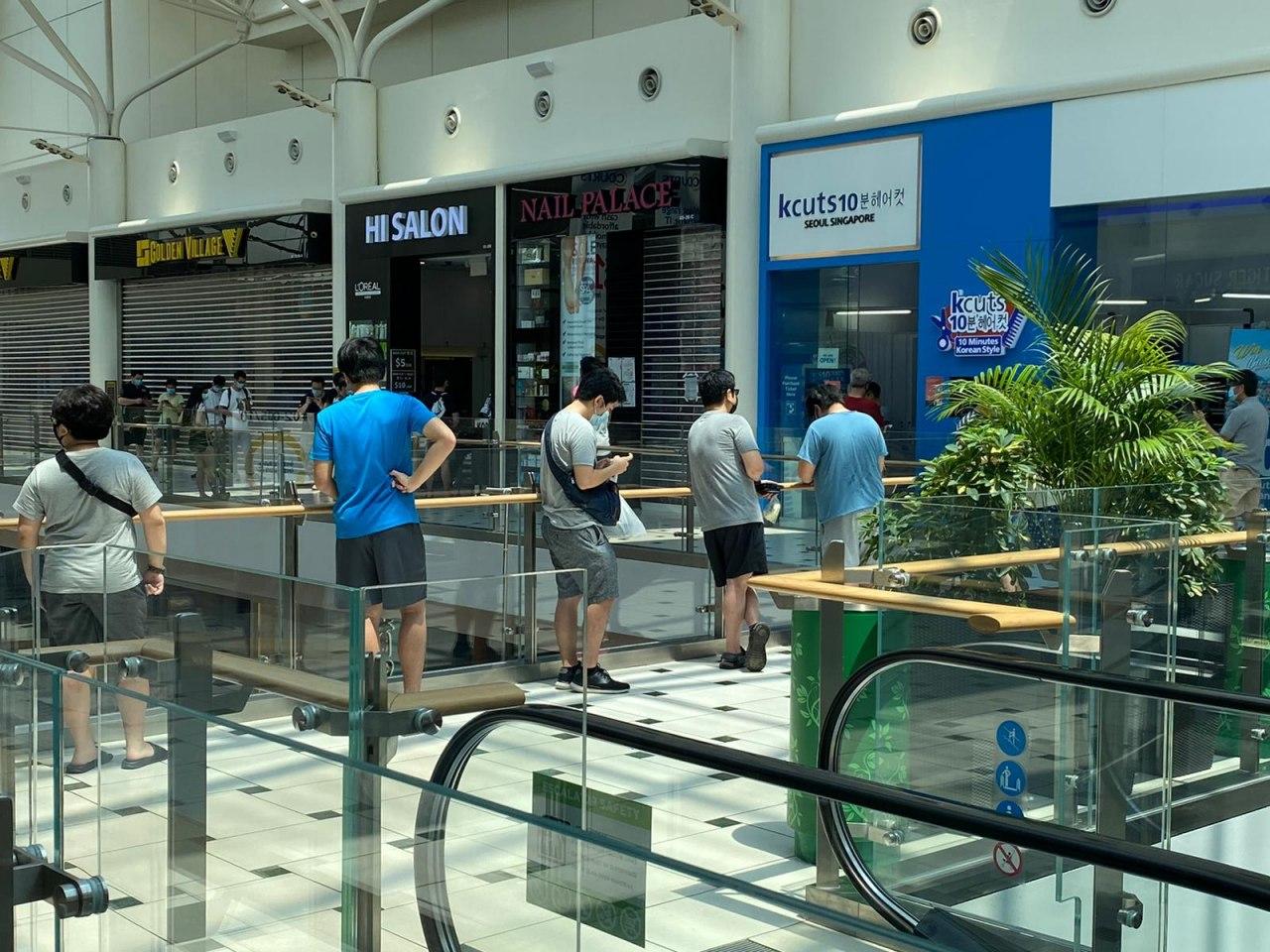 Specifically in Jurong West, individuals are lining up for their overdue haircuts. 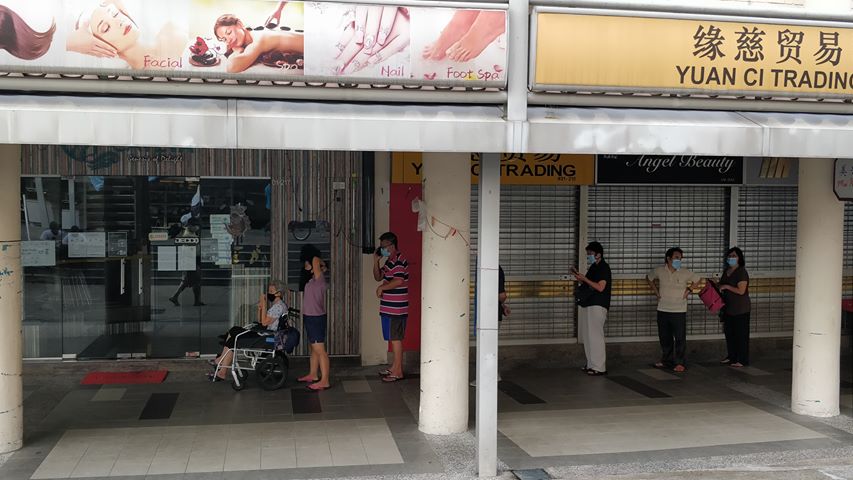 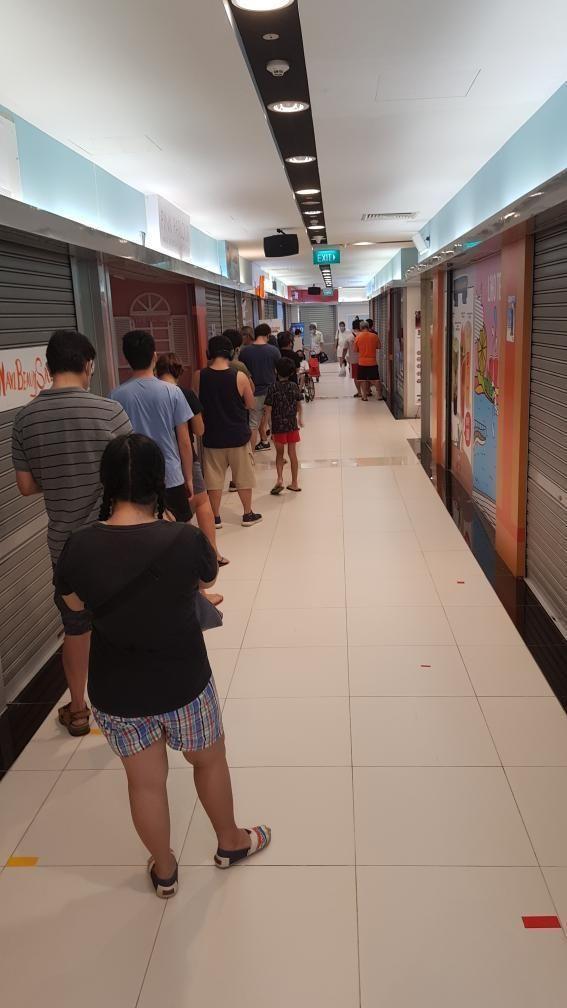 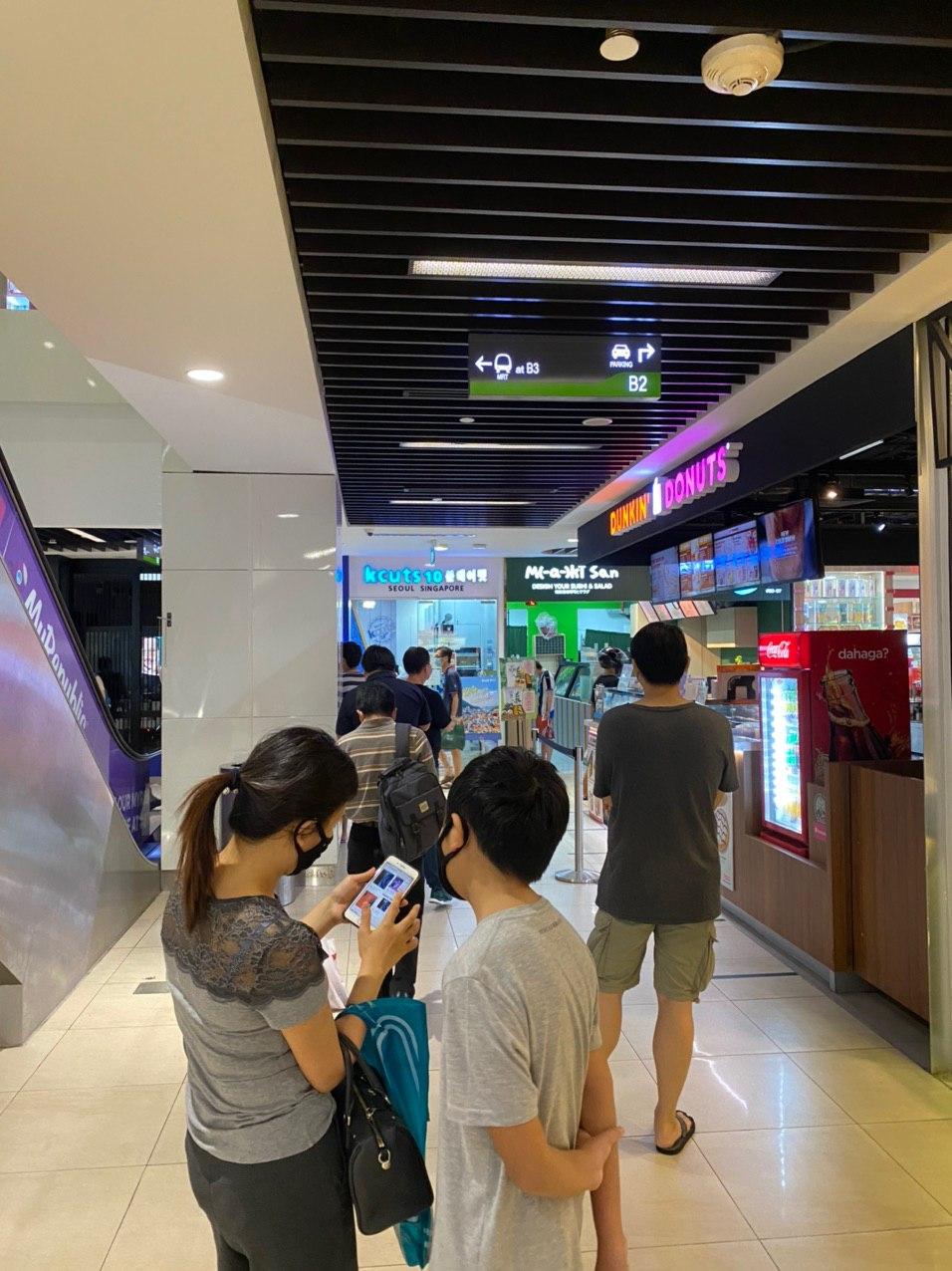 From these pictures, we’re glad that Singaporeans were adhering to safe-distancing rules pretty diligently.

Queues appeared nicely spaced out as citizens were voluntarily standing 1-metre apart from one another. Each customer was also spotted donning a face mask for extra protection. 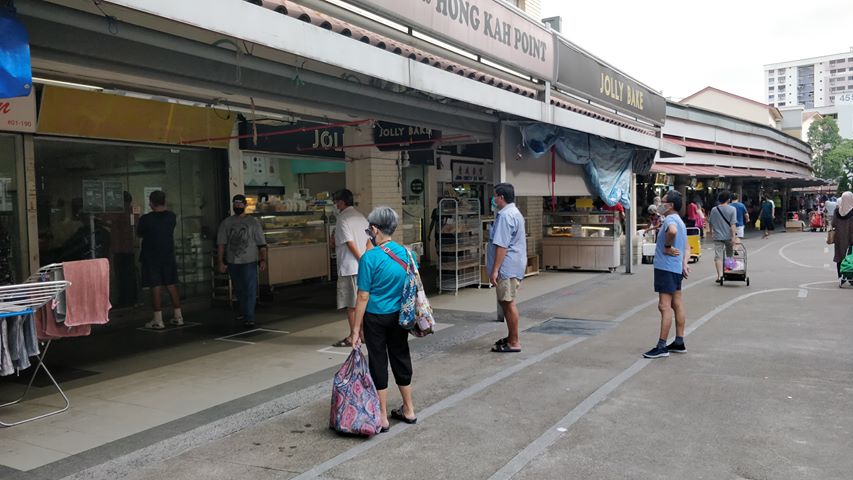 This small semblance of normalcy is indeed a comforting sight — knowing that services will slowly be restored as long as people remain cooperative.

While it might be tempting to get a fresh haircut ASAP, do try to avoid the crowds at hairdressers during peak hours.

If you really need to do something about your ‘boyband’ hair, do remember to practice social distancing and wear a mask.