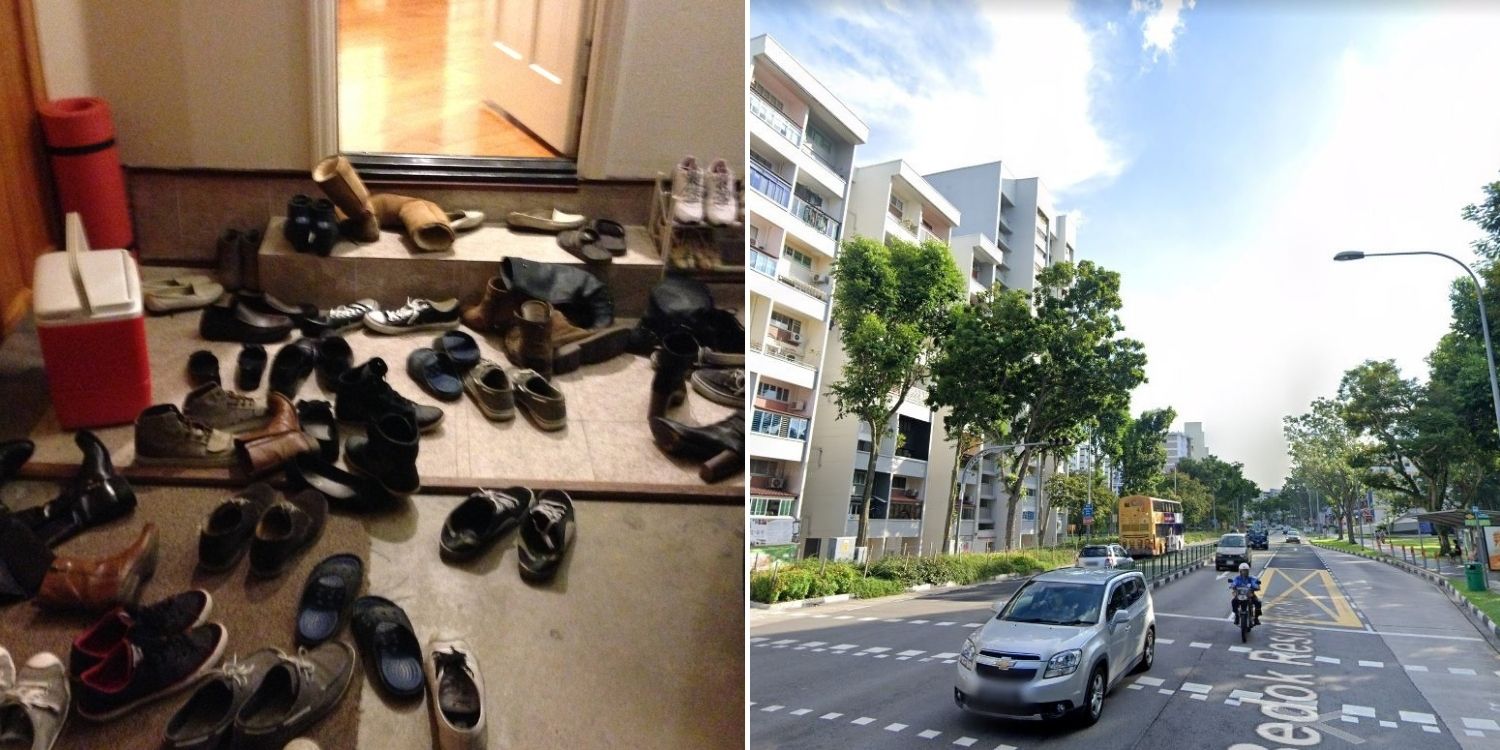 We’ve been in Phase 2 for so long that the ‘Circuit Breaker’ and Phase 1 may now be a distant memory.

As we now comply with the rule of 5 when conducting social gatherings, a reminder may be needed that from 7 Apr to 18 Jun, even that wasn’t allowed.

That’s why it may be frustrating to hear that certain groups of people continued to hold gatherings in big groups during Phase 1, when we weren’t allowed to meet people outside our household. 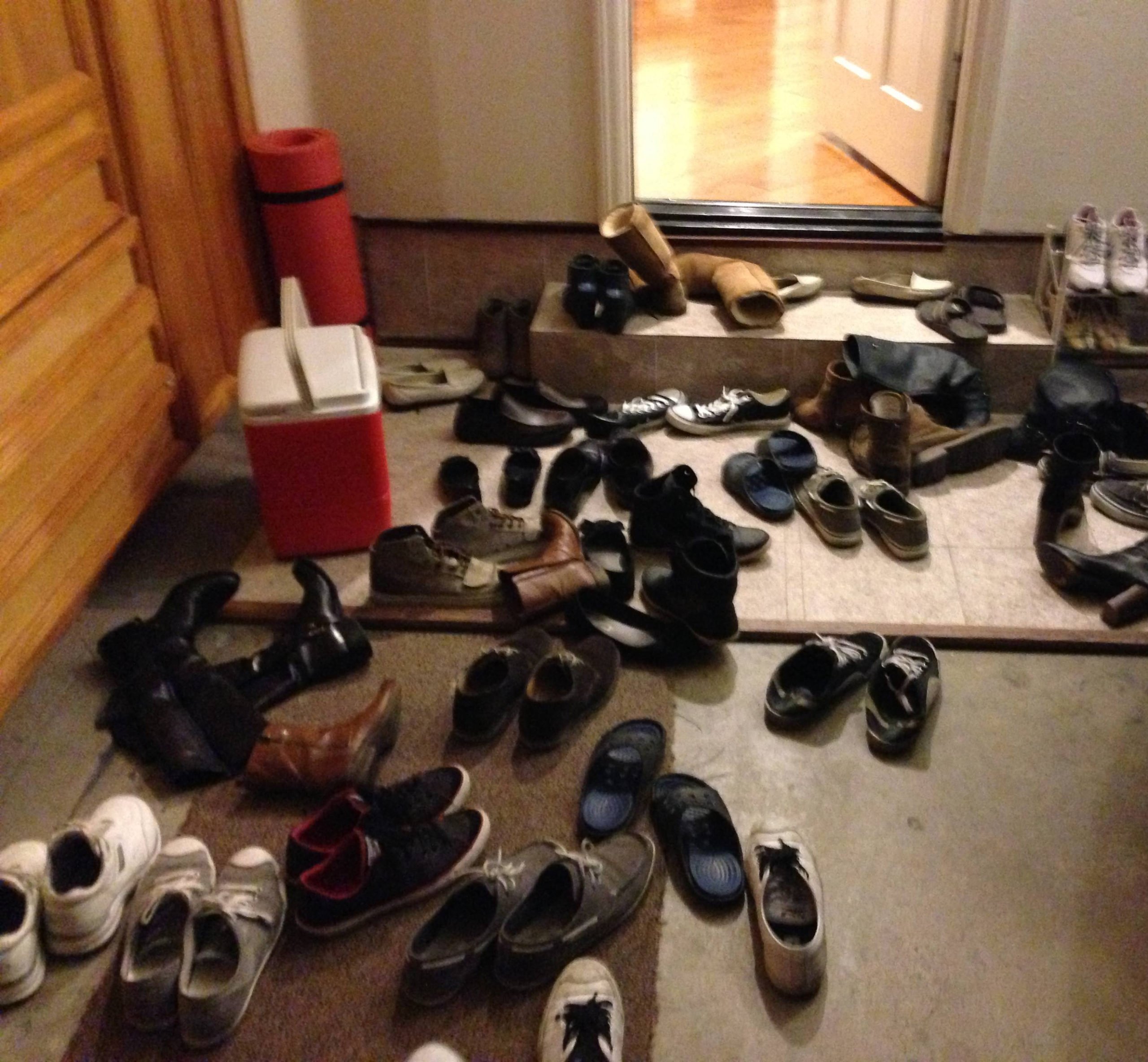 In this period, 14 people were found gathering at a flat in Bedok Reservoir, and 13 others celebrated a birthday at an office in Buroh Street. They have all been charged in court.

In a news release on Thursday (10 Dec), the Singapore Police Force (SPF) said it received an alert on 6 Jun — just a few days after the start of Phase 1.

A large group of 14 people were having a social gathering at a residential unit on Bedok Reservoir Road.

Bedok Reservoir Flats in photo for illustration purposes only.
Source

5 of them were occupants of the unit, and the other 9 were visitors.

All 14 charged under Covid-19 regulations

After investigations, all 14 of them were charged in court on Wednesday (9 Dec) under the COVID-19 (Temporary Measures)(Control Order) Regulations 2020.

The 5 people who lived in the unit were charged with letting more than 5 visitors enter their home.

The 9 visitors were charged with taking part in a social gathering with people outside their household during Phase 1.

Additionally, 7 of the visitors were also charged with leaving their place of residence for a social gathering.

SPF didn’t mention why 2 of the visitors weren’t charged with the additional offence.

Another gathering at Buroh Street office on 16 Jun

In a separate case, the police were alerted again to a gathering on 16 Jun — which was still during Phase 1.

This time, it was at an office on Buroh Street.

13 people were having a birthday celebration there, investigations found. All of them were charged with taking part in a social gathering with people not from their household.

The 3rd case highlighted by the SPF was uncovered after a anti-crime operation on Geylang Road on 1 Dec.

26 people were allegedly found to be gambling in one unit.

Although it was well into Phase 2 at the time, we’re only supposed to gather in groups of not more than 5.

Thus, the 26 people were charged taking part in a social gathering with people not from their household.

They were additionally charged with offences under the Common Gaming Houses Act.

In total, 53 people were charged over the 3 cases of not complying with safe distancing measures.

The offenders comprised 34 men and 19. The youngest was 20 years old and the oldest was 75.

The SPF warned that the authorities “will not hesitate to take action” when people are found not complying with safe distancing measures.

They also said that a stern view will be taken of “irresponsible behaviour” and “blatant disregard” for the law.

Getting used to the new normal

At the risk of sounding like a broken record, it still must be re-emphasised that following safe distancing measures is important to control the spread of Covid-19.

People understandably miss the days of old, when we could mingle with anybody unrestrictedly.

But that was during the old normal, and as soon we get used to the new normal of social distancing, the better.