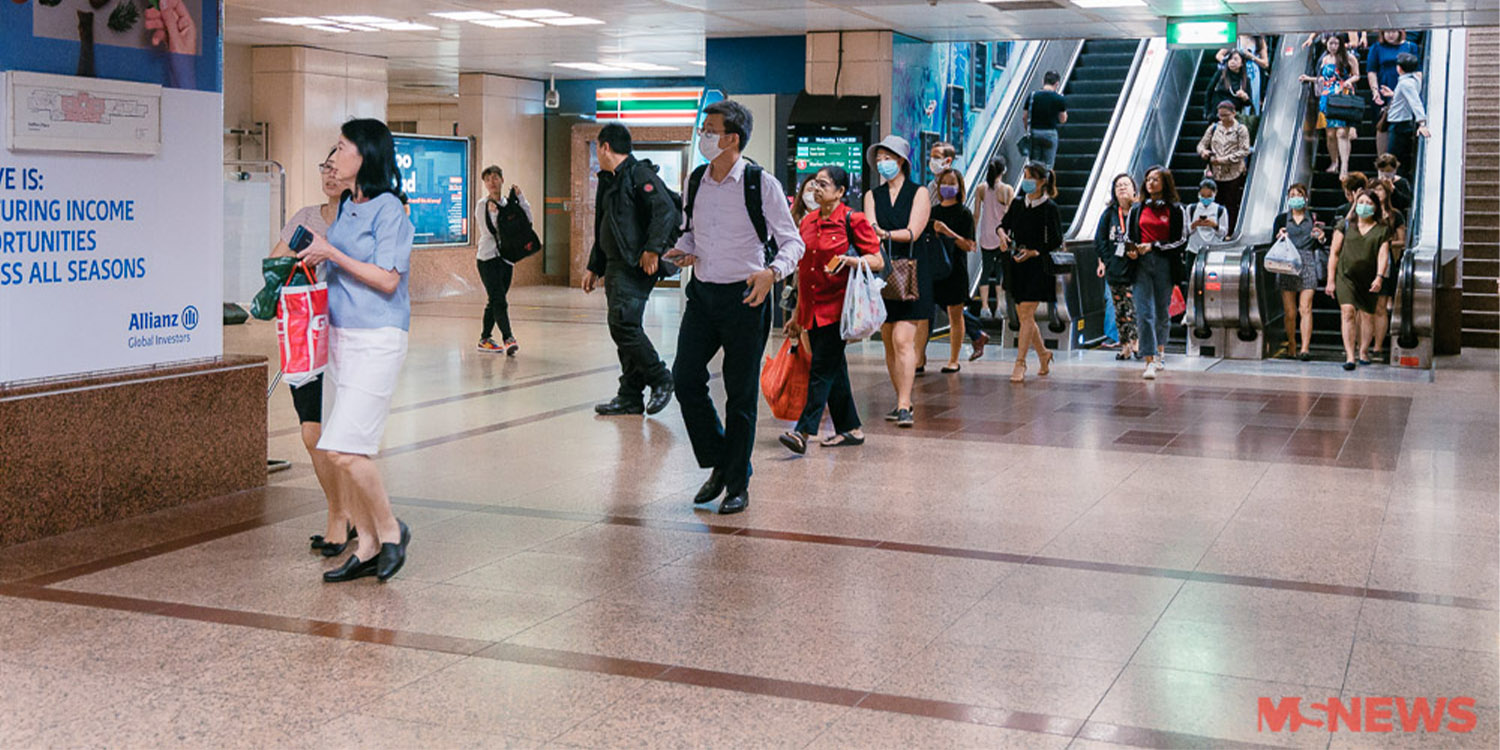 A 5% increase, in fact, from the week before. 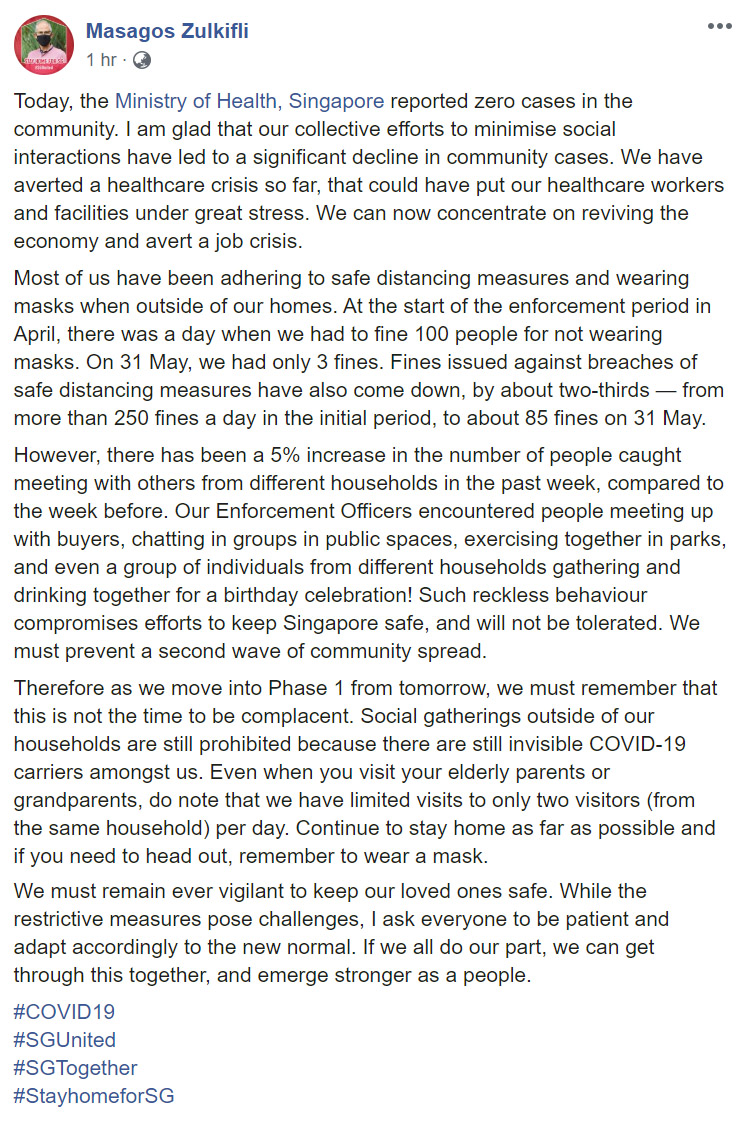 Eh, really cannot ah. CB period wasn’t even over on the last week of May, and people were meeting up with those not from their household already.

Only 3 fines issued on 31 May for not wearing mask

First, for some nice statistics.

Mr Masagos shares that while 100 people were fined at the start of the CB period for not wearing a mask, there were only 3 fines issued on 31 May. 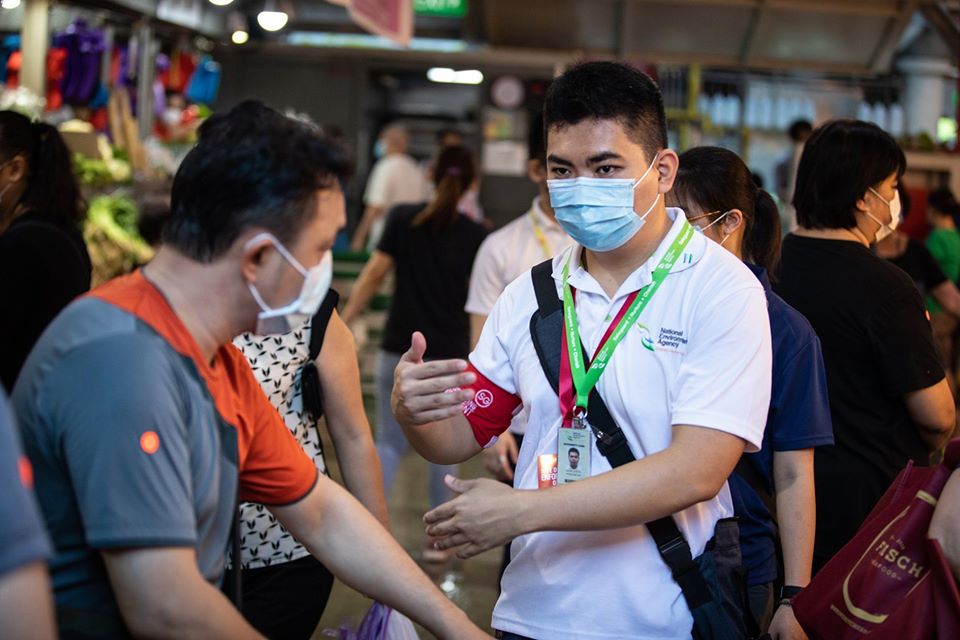 Similarly, the number of people fined for breaching safe distancing guidelines have also decreased — from over 250 fines a day to roughly 85 yesterday.

On one day, there were even 400 fines given.

That’s not perfect, but we take those.

People have largely taken to the guidelines, as difficult as it’s been, and these fines are a minuscule number compared to our population.

More people caught meeting with others

But the last week of the CB period seems to have made some more relaxed than they should be, perhaps due to a decrease in community cases.

Whatever the reason, there’s been a 5% increase in people getting caught for meeting with those from other households, Mr Masagos shared.

While the exact number wasn’t given, the offences ranged from the following:

There was even a group of people from different households gathering and drinking for a birthday celebration.

Mr Masagos emphasised that such reckless behavior will hinder Singapore’s efforts to stay safe from Covid-19.

Not time to be complacent

We’re definitely not out of the woods yet when it comes to Covid-19. We still have hundreds of cases a day, even if they’re among migrant workers in dormitories.

Nor is the herald of 2 Jun a license to meet your friends and loved ones yet, as that will only come after Phase 1.

Mr Masagos gives a reminder that visiting family members from other households is restricted, to 2 visitors a day. These 2 also have to be from the same household.

If we can continue to be vigilant for a few more weeks, we can finally have social gatherings again. All it takes is some patience.