Tenants say it could happen early next year.

Located just a stone’s throw away from Bedok MRT station, Bedok Point was once frequented by many Easties.

But with the opening of the larger Bedok Mall, which is even closer to the MRT, business has been poor for tenants of the older shopping centre.

As a result, Bedok Point will be making way for a residential development with commercial units on the ground floor. While it’s unclear when exactly the mall will cease operations, some of its tenants told Channel NewsAsia (CNA) that it could happen early next year.

Frasers Property has permission to redevelop the mall

Frasers Property, which owns Bedok Point, first announced the move in its financial result released in May. 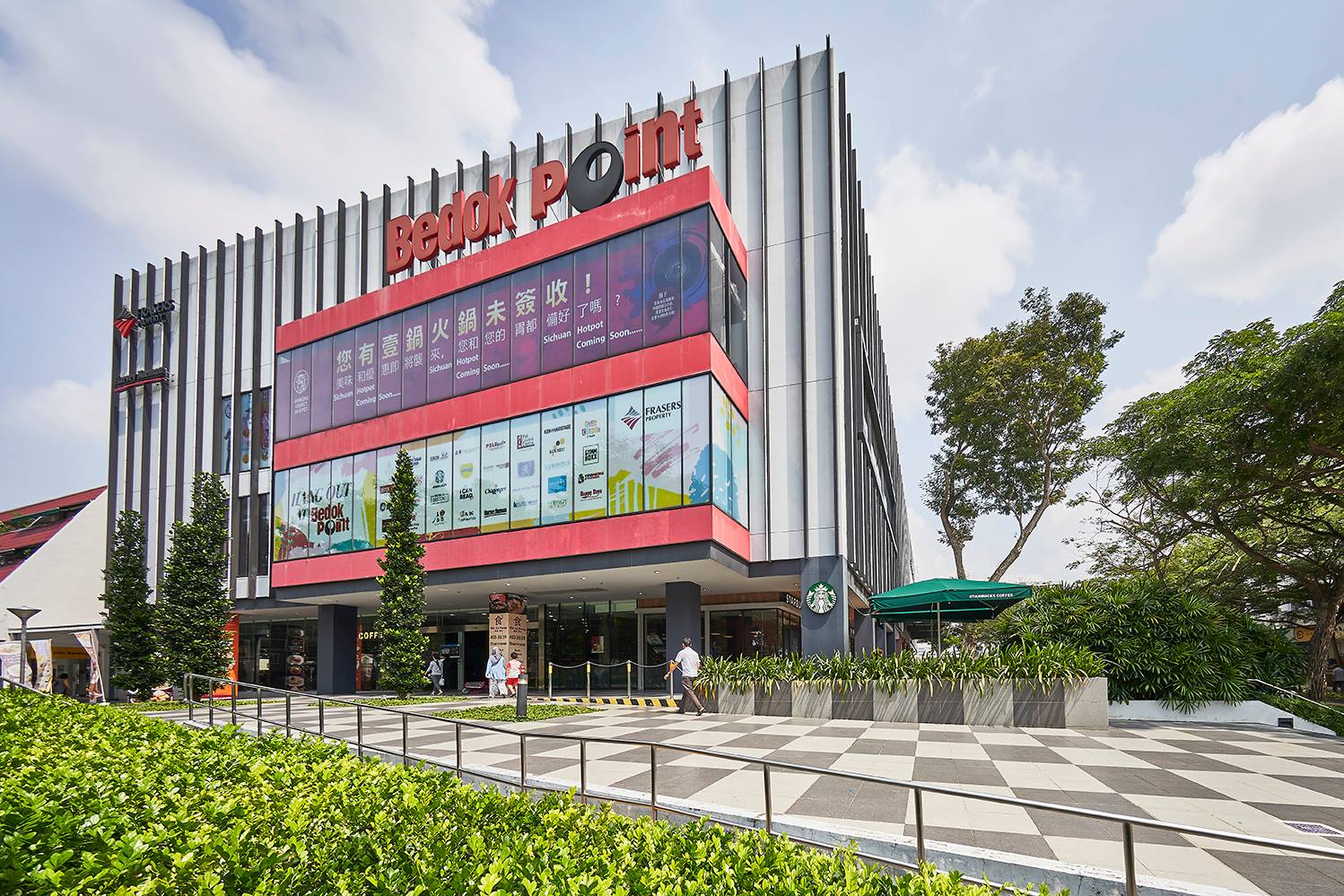 In the document, the company said that it has obtained “provisional permission” from the authorities to redevelop the mall into a residential development.

Though there’ll be commercial units on the ground floor, some existing tenants will sadly have to go.

In response to CNA’s queries, Frasers Property said they’re in the midst of working with the authorities, but stopped short of providing a timeline.

Tenants interviewed by CNA said the redevelopment could happen in early-2021.

One occupant, however, claimed that the move might be delayed due to manpower issues brought about by the pandemic.

Bedok Point faces difficulties being the dominant mall in the area

With a strategy focused on proactive leasing and stabilising policies, Bedok Point once achieved an occupancy rate of over 90%, reports CNA. 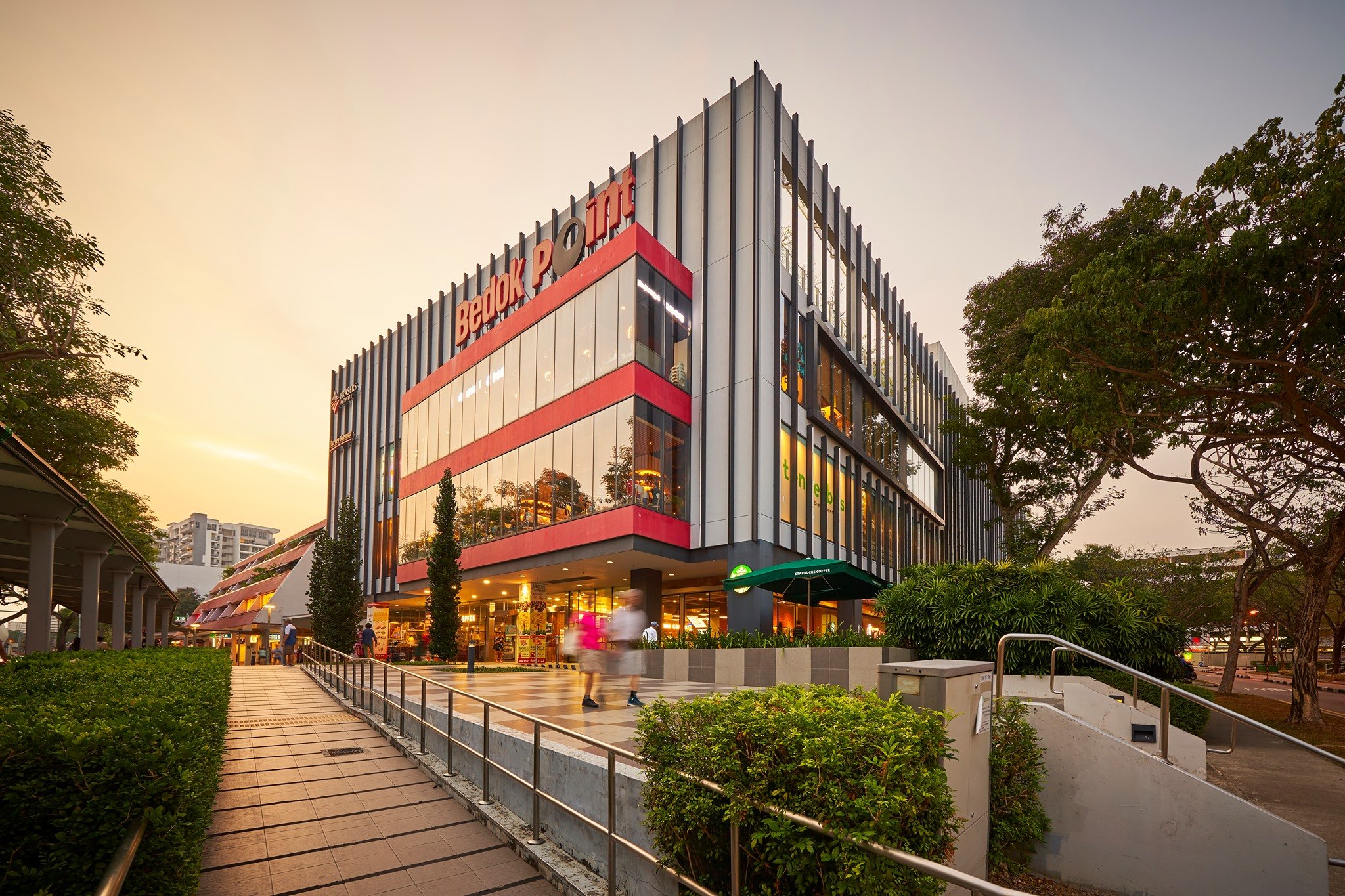 However, the heartland mall “remains challenged” due to the ongoing pandemic.

The manager interviewed did not specify if he was referring to Bedok Mall.

Additionally, Bedok Point has had difficulties being the “dominant mall” in the area due to space constraints and lack of connectivity to transport nodes.

Bedok Point was built in 2010 and was the first air-conditioned mall in the estate. 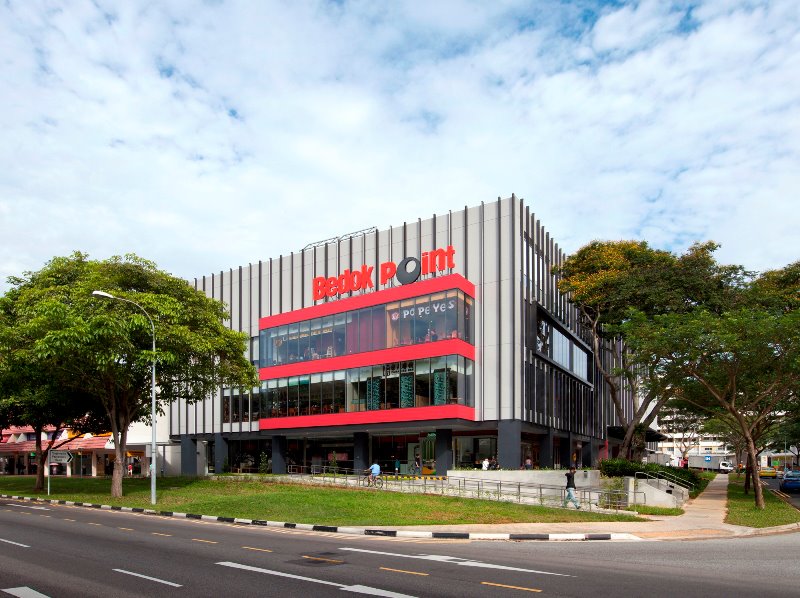 It had 76 tenants, including food establishments like Kungfu Paradise as well as electronic stores like Harvey Norman. Some tenants would have to move out

With the impending redevelopment, it’s inevitable that some Bedok Point tenants would have to move out.

Though it remains to be seen when this will happen, frequent visitors of the mall might want to head down more often to dine or shop there before redevelopment works commence.