Knife-Wielding Man Shot Dead In Bendemeer, He Charged At Police Despite 3 Taser Shots 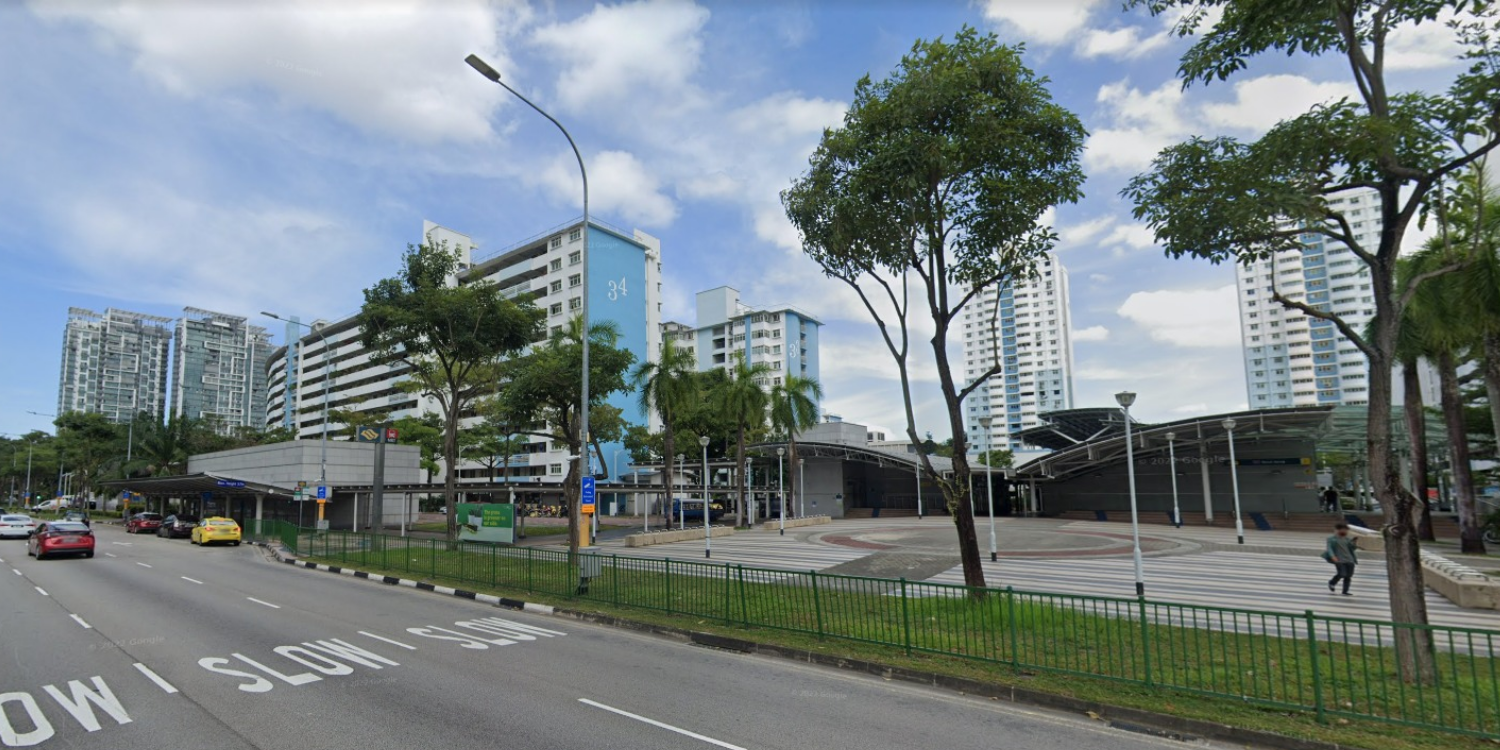 The man had been walking up & down his block with a knife.

It’s rare to hear of police shooting incidents in Singapore. But it could happen when officers are trying to protect themselves against an imminent threat, such as the recent incident in Clementi.

On Wednesday (23 Mar), police officers shot dead a knife-wielding man in Bendemeer who ignored their advice and charged towards them with the weapon in hand. Before the encounter with the police, the man had approached a student who was lucky enough to walk away unscathed.

In a statement posted on Facebook, the Singapore Police Force (SPF) said they were alerted to the case at about 4.07pm on Wednesday (23 Mar). A 64-year-old man was armed with a knife in the vicinity of 33 Bendemeer Road.

Upon arriving at the scene, the police engaged the armed man, who came out of a unit brandishing a knife. 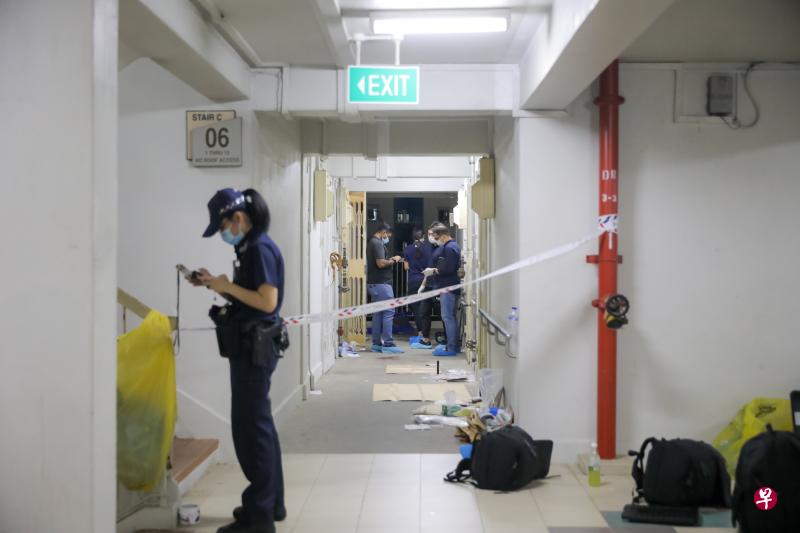 Despite multiple warnings instructing him to drop the weapon, the man did not comply and advanced towards the officers.

To put some distance between themselves and the man, the officers retreated and fired 3 taser shots. However, this did not stop the man.

Man succumbs to injury after officer fired shot at his chest

Sensing that there was an “imminent threat” to the officers’ safety, one of the police fired a shot at the man.

The man suffered a gunshot wound to his chest and fell to the ground.

SPF officers immediately administered cardiopulmonary resuscitation (CPR) on the man, but he was unconscious on the way to the hospital.

Unfortunately, the man was pronounced dead at 5.13pm — about 1 hour after the police were alerted to the incident.

Before the encounter with the police, the man had reportedly been walking up and down the block with a knife.

SPF preliminary investigations also found that the man had walked towards a student in uniform.

Thankfully, the student was able to walk away.

It turns out that this wasn’t the first time that the man had run afoul of the law.

He was on the wanted list of the Central Narcotics Bureau as drug apparatus was found in his unit.

The 64-year-old also had a pending investigation for allegedly carrying out a rash act and voluntarily causing hurt to deter a public servant from his duty.

In particular, the man had allegedly thrown items out of his window and injured an officer with a chair.

Thankful that no other injuries were reported

Kudos to the police for their swift response, which might have prevented others from getting hurt.

While the man’s demise was unfortunate, the police have a duty to uphold public order while ensuring their safety.

Our condolences go out to the deceased’s family. May he rest in peace.