Must Share News – Independent News For Singaporeans
Home News Failing To Park A Shared Bike At Proper Lot Will Cost You... 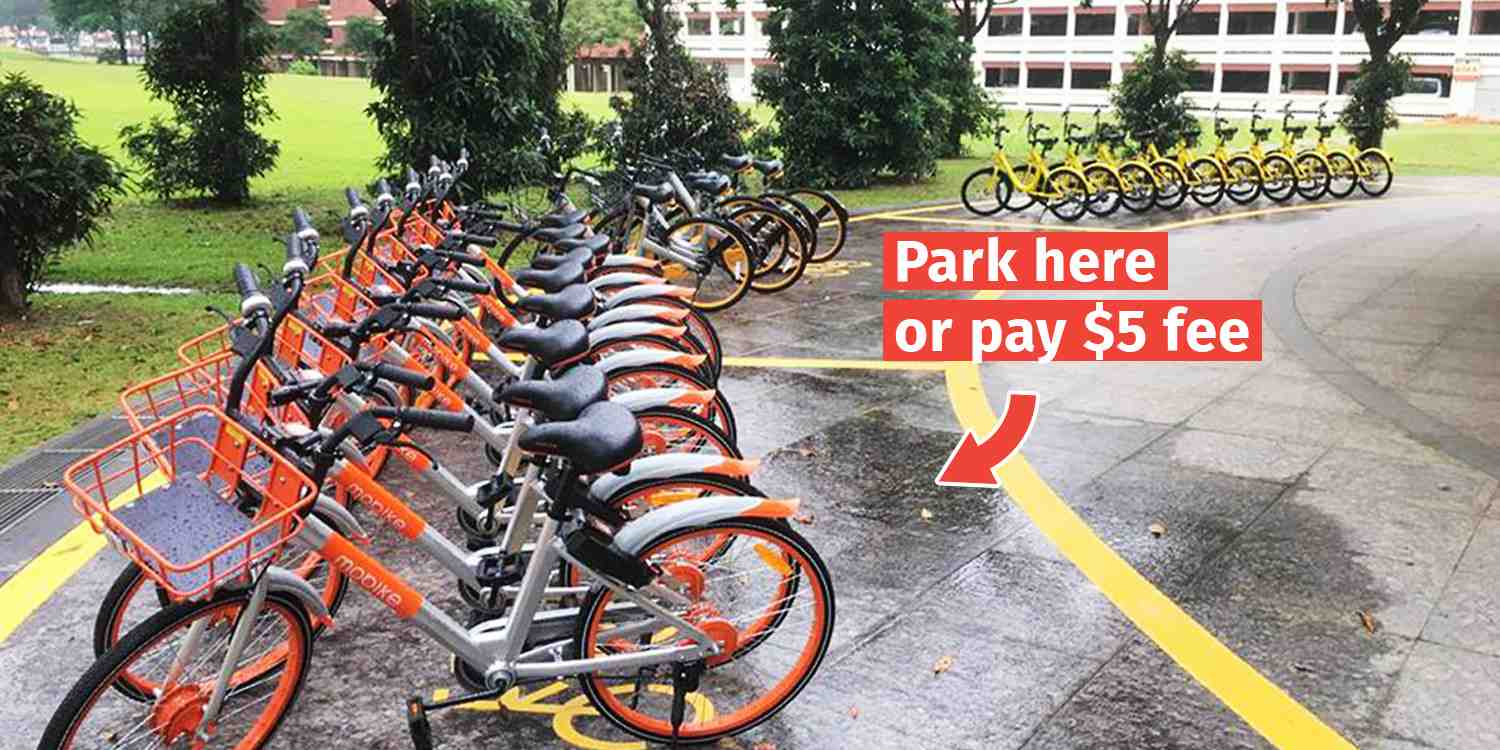 From 14 Jan 2019, bike-sharing users will have more than a faulty bike to worry about — parking their bikes at the right place.

The Land Transport Authority (LTA) announced yesterday (27 Dec) that a system to track where users park their shared bikes will launch next year. This means users will have to park their bikes at a designated space or be charged an extra $5.

You’ll be charged an extra $5 if you park and lock your bike outside a designated parking space. Do this 3 times in the span of a year and you’ll be banned from using all shared bikes for a month.

The penalty increases the more times you fail to park your bike properly. Do it 6 times a year and you’ll be banned for 3 months. 9 times, 6 months. 12 times, a year.

All you have to remember is to park the bike in a designated parking zone before scanning the code to lock it.

Since the feature is new, there are plenty of reminders on the app. 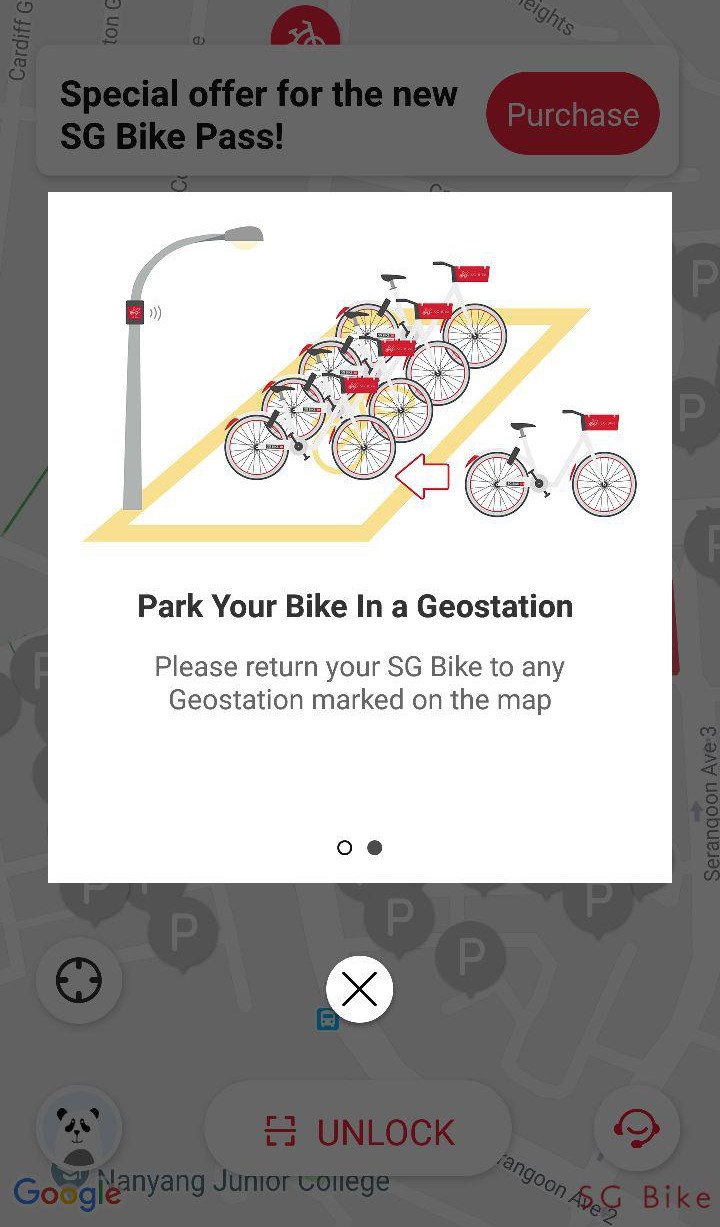 If you attempt to lock your bike outside the designated zone, the app will send you an alert.

And don’t worry about the parking spaces being really far apart from one another. One block can contain about 2 to 3 spaces. 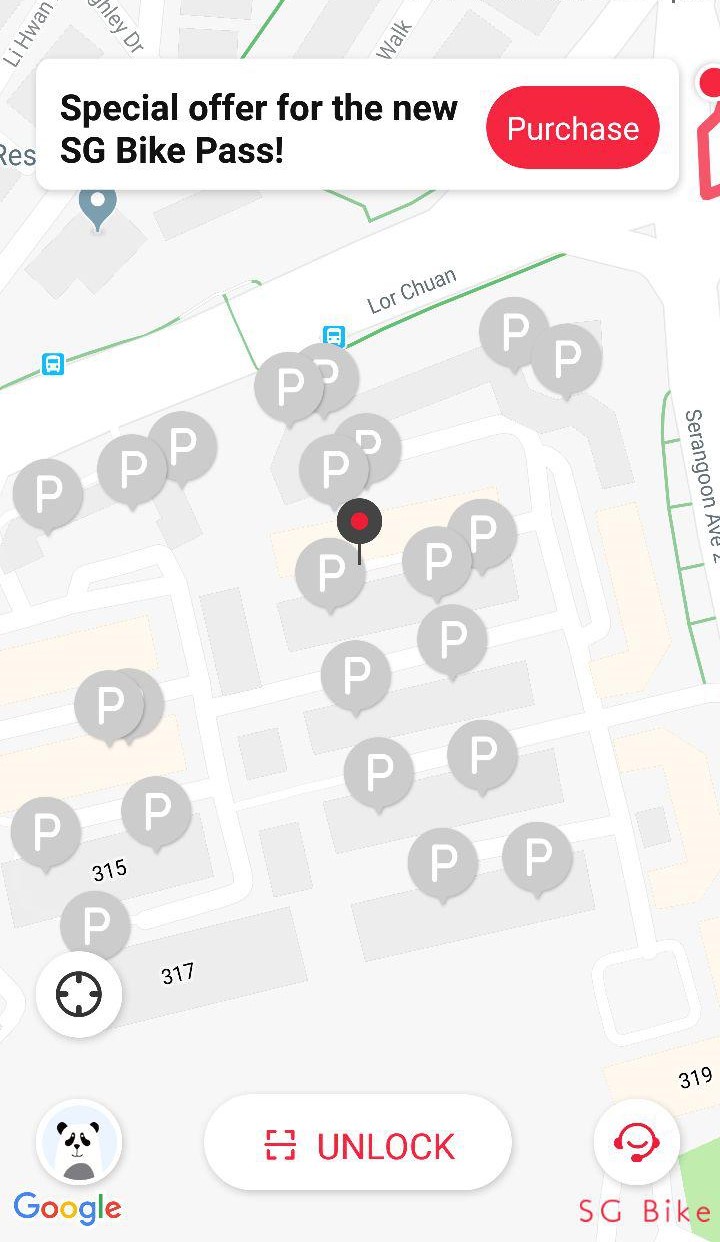 In Oct, Ofo raised their bike-sharing prices to the dismay of many customers. Naturally, with higher prices, some people are going to stop using the service. So you might wonder if bike-sharing is still popular in Singapore.

Chief Operating Officer of SG Bike Sean Tay told Channel NewsAsia that the average daily usage rate is about 3,000 rides. This translates into about one trip per bike per day. Compared to the 3 to 6 trips per bike per day in cities where bike sharing is popular, like New York City and Chicago, ours pales in comparison.

Better for the public

Hopefully this new initiative will resolve that issue. It surely seems like it will — after all who would want to pay an extra $5 just to save an extra minute by parking outside a parking zone?