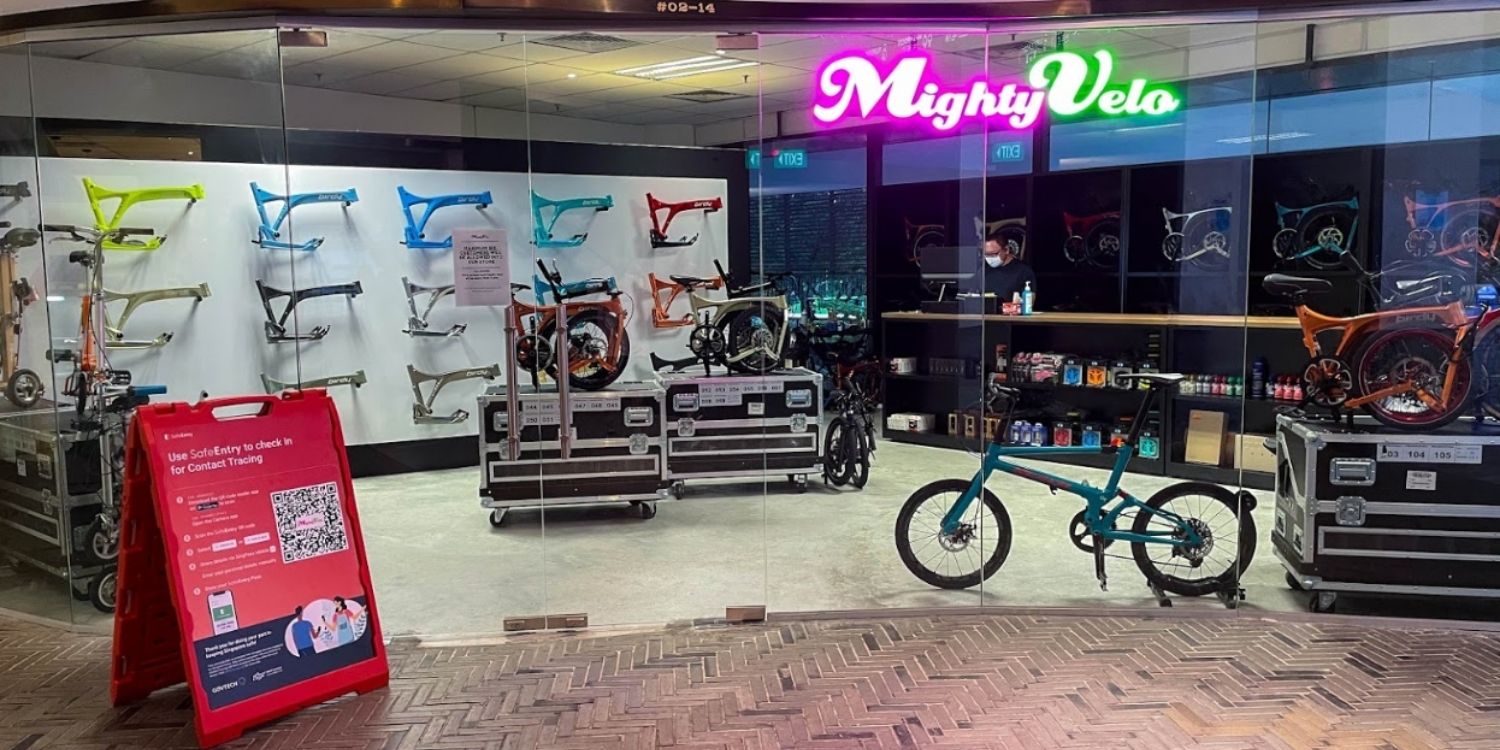 Cycling has been on the rise in Singapore, as more turn towards the sustainable activity to commute while keeping fit.

As a result, more people frequent bike shops such as Mighty Velo to not only purchase bicycles, but also for their repair and maintenance. 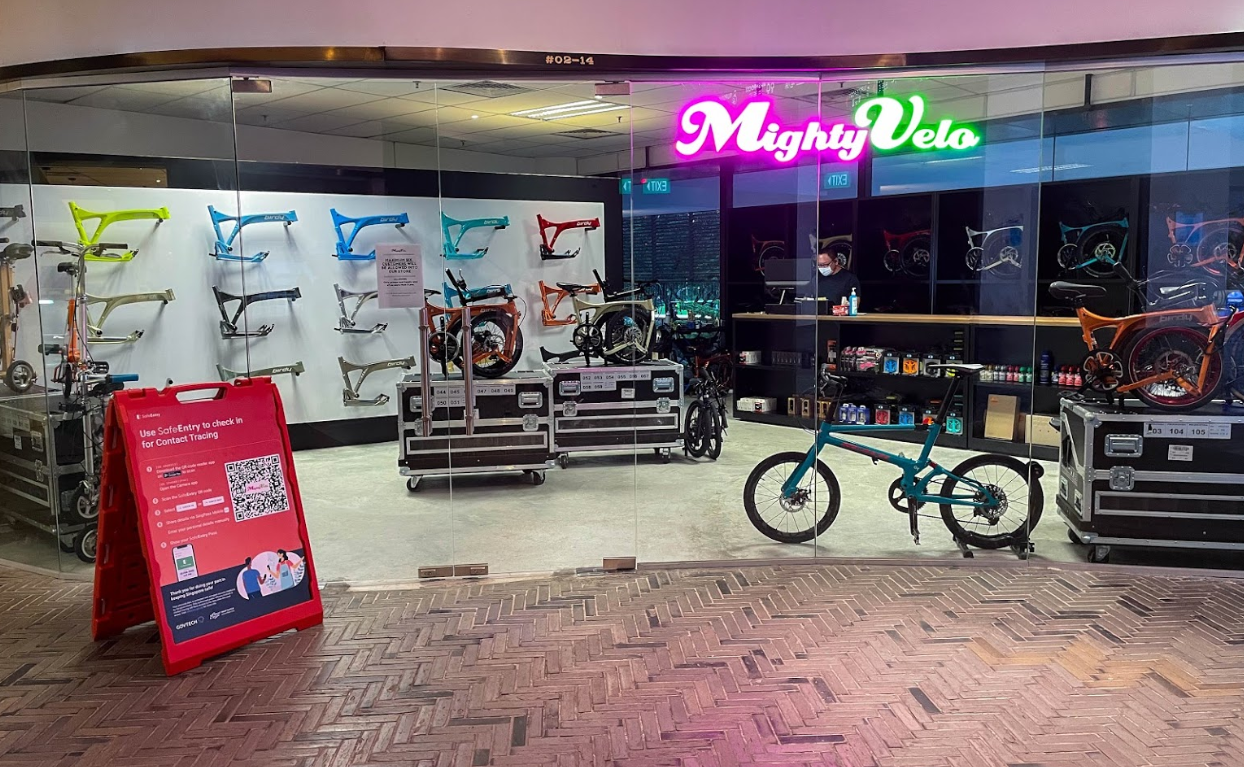 However, the bicycle shop located at Bread Talk IHQ in Paya Lebar has come forward amid verbal abuse against its staff.

It calls for respect and equal treatment from customers.

On Tuesday (6 Apr), Mighty Velo – The Folding Bike Specialist took to Facebook to voice against alleged verbal abuse by customers. 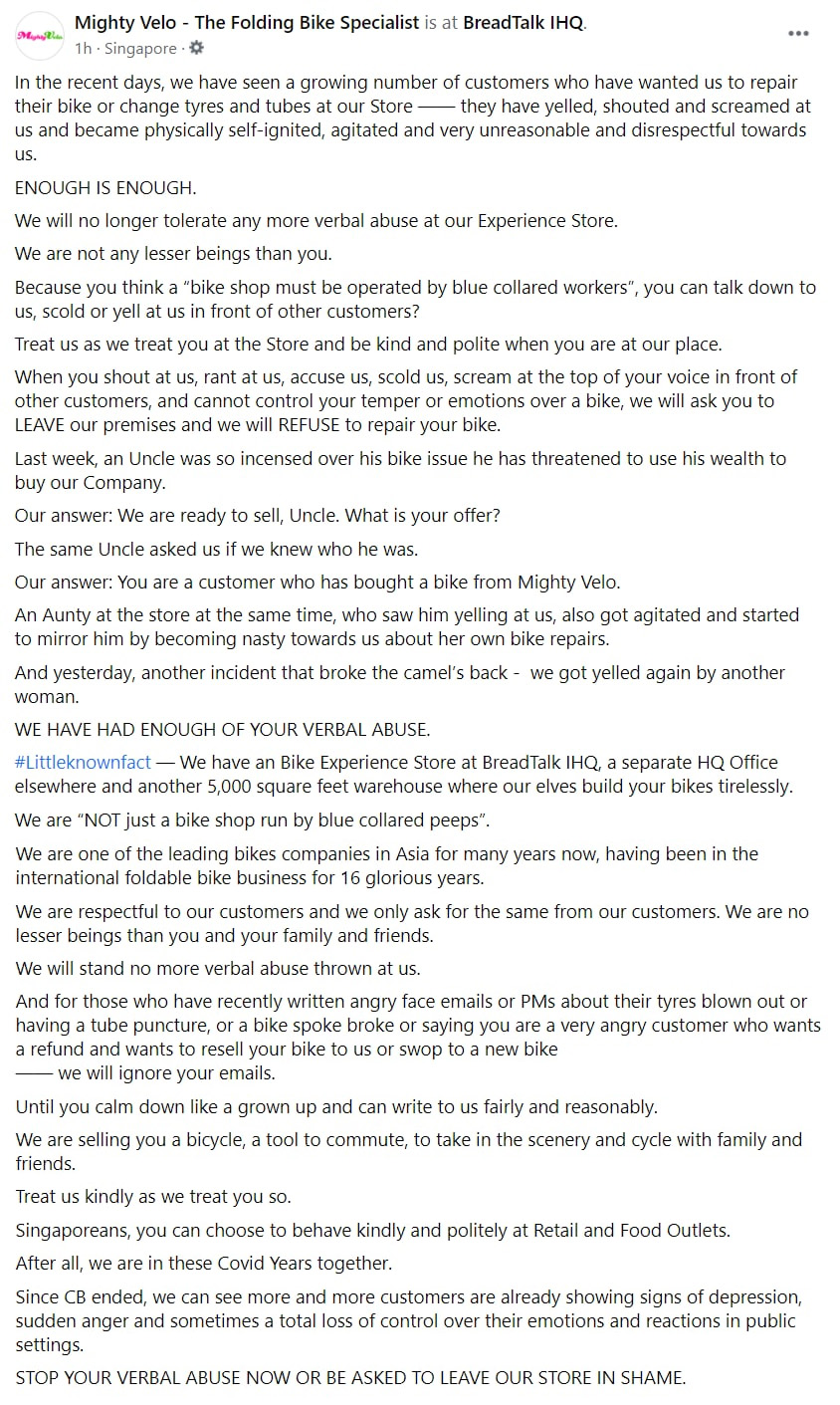 In the post, it claims to have been on the receiving end of increasing abusive remarks from its customers over bike repairs.

They allegedly include shouting, screaming, and scolding the shop’s staff in front of other patrons, and becoming physically agitated.

One of them allegedly even threatened to buy over the business, and the shop merely said they were willing to sell.

Then when the uncle tried to brag about his status and asked staff “Do you know who I am?”, they merely replied:

Such behaviour from the uncle was subsequently mirrored by a woman who was there during the incident, and she started being nasty as well.

The shop said it will now ignore such rude emails until customers can calm down and write to them fairly and reasonably.

Will refuse to serve rude customers

Saying that the staff at the store are not “lesser beings”, it urges customers to display respect and patience.

“Treat us as we treat you […] and be kind and polite when you are at our place”, the store requests.

Disrespectful behaviour will no longer be tolerated, and abusive customers will be asked to leave, according to the store. 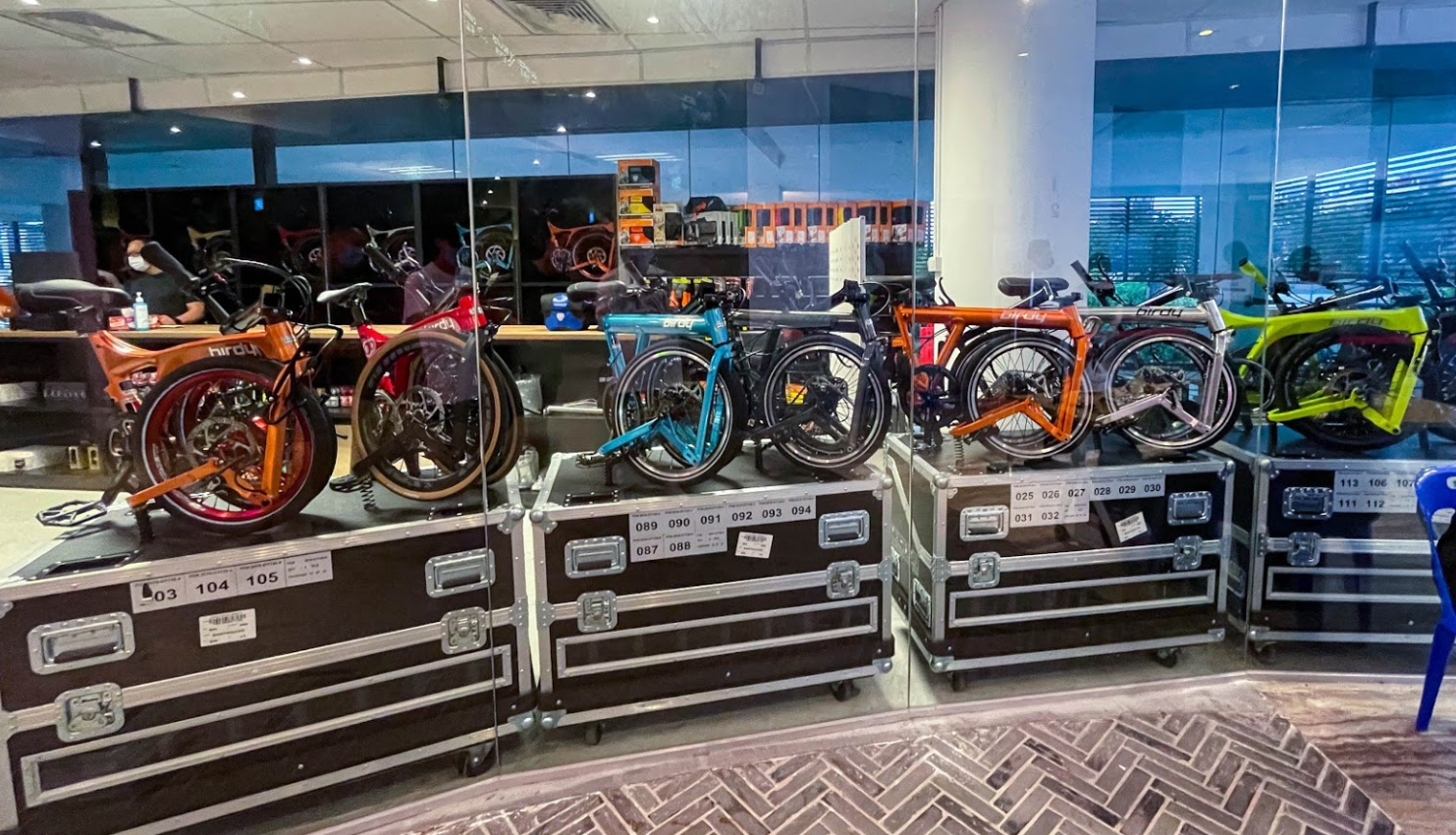 However, Mighty Velo also acknowledges that Covid-19 can be taking a toll on people’s emotional well-being.

Apparently, it has seen more patrons showing signs of depression and sudden anger ever since the ‘Circuit Breaker’ ended.

Many have been losing control over their emotions in public, and perhaps that frustration stems from the seemingly never-ending pandemic, it said.

Retailers like Mighty Velo are not lesser beings. While they are in the service industry, this doesn’t mean they are less deserving of respect.

While it’s certainly no easy feat to cope during the pandemic, we should still be respectful towards one another, especially service staff.

Patience and civility go both ways for the store’s staff and its customers, and we hope that there’ll be less of such behaviour in the future.