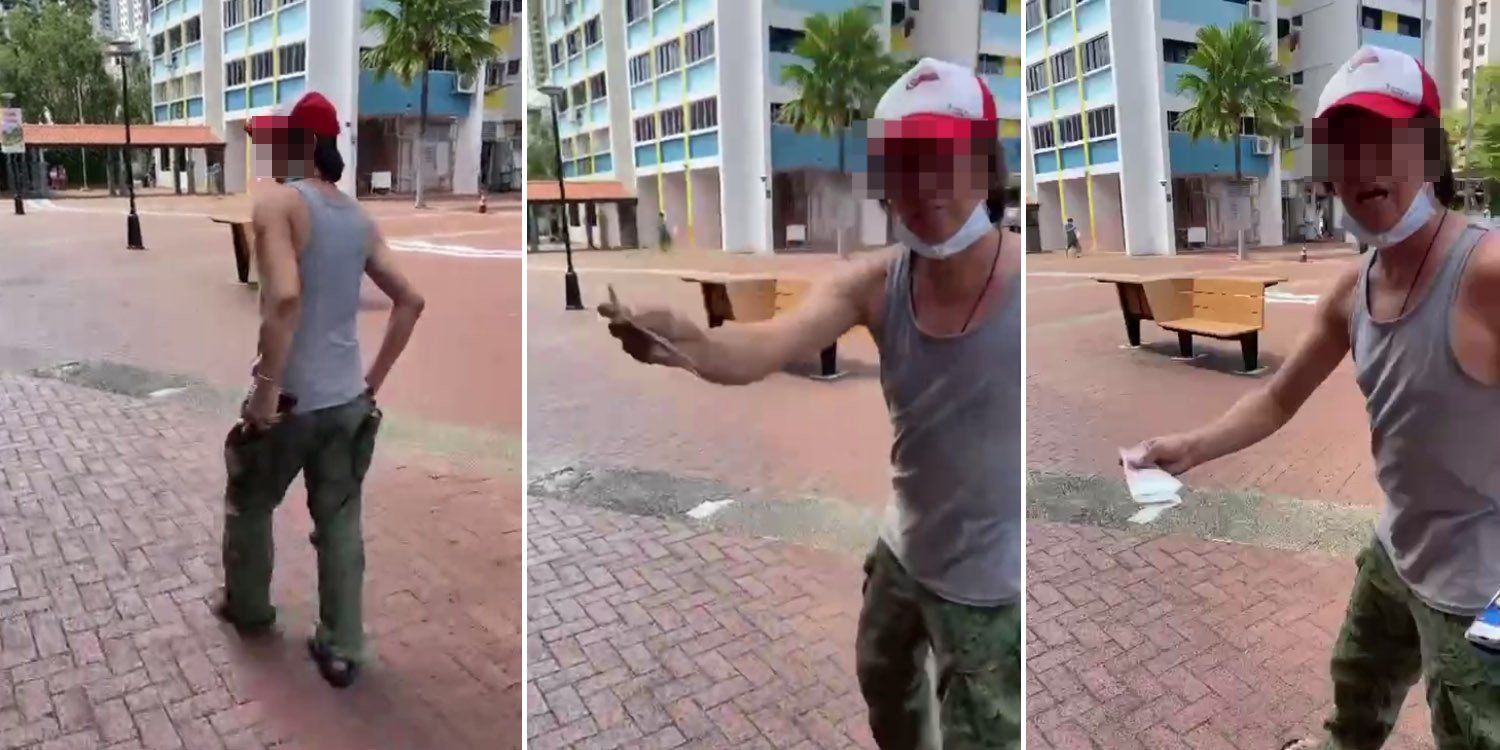 She filmed the incident to alert other girls in the area.

Imagine walking along the streets one day and suddenly meeting a stranger who dictates what you should wear for some moolah.

A Singaporean woman Amelia – name changed to protect her identity – shared that she encountered a man who offered her money after telling her she was wearing a bikini. More worryingly, the man was spotted with his mask down and spewed vulgarities.

She immediately filmed the incident in the hope of raising awareness and said she will be lodging a police report.

Speaking to MS News, Amelia said she was walking with her boyfriend and a male friend around Toa Payoh Lorong 4 at 2.30pm on Sunday (23 Jan) when a man suddenly came up to her. 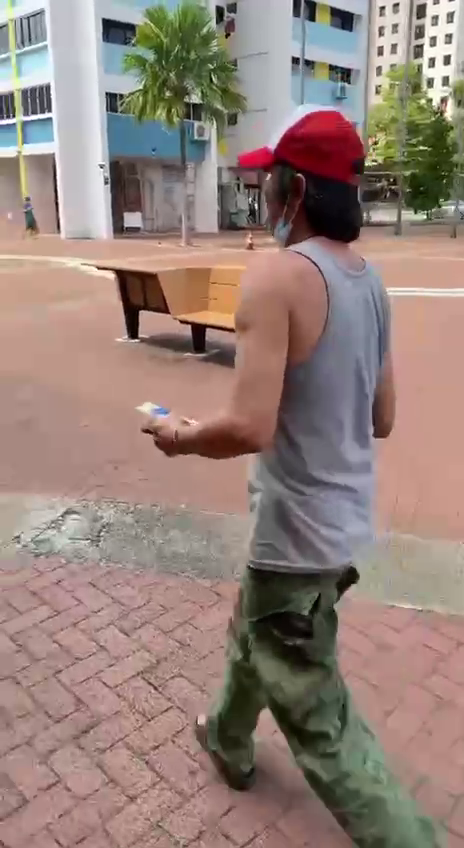 She claimed that the man waved $2 bills in the air and said to her,

Wear bikini, I have money.

The man, however, did not walk away at first. Instead, he strode alongside her for a while.

In the video seen by MS News, it appears that the man also attempted to flaunt his wealth by showing Amelia cash. 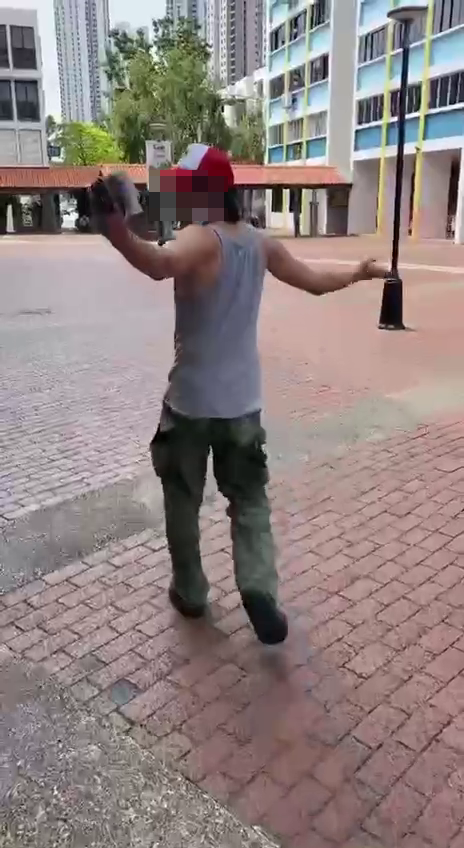 “Got money. I give you la,” he can be heard saying.

Woman films incident to warn others

As Amelia recounted the incident, she told MS News that she was shaking with anger at the time.

“Not only was he harassing me on the streets, but he was also not wearing a mask correctly. That’s against Covid-19 measures,” she related.

I wasn’t exactly worried he would attack us because my boyfriend was there. But I was afraid he would touch me inappropriately.

“I wasn’t even wearing anything particularly skimpy,” she said, adding that she was wearing a simple top and long pants.

She stressed that it was wrong for men to approach random women in public and exhibit such concerning behaviour.

I’m particularly worried for girls who may encounter this guy in Toa Payoh.

Amelia noted that she would be lodging a police report after this.

Asked if she saw the man harassing anyone else after leaving her, she said she wasn’t sure, but it was clear from the video that he was trying to incite a reaction from other people in the area. In the video, the man shouted “Majulah Singapura!”, followed by a Hokkien expletive.

Keep an eye out for strangers in Toa Payoh

When an odd and seemingly random encounter like this happens, it can be difficult to grasp the situation and make sense of it.

Fortunately, Amelia was with her friends, so she could rely on them for support during the incident.

For now, we can only hope that the police will get to the bottom of the incident and take action if the situation calls for it.

If you’re walking alone in the Toa Payoh Central area, do keep an eye out for strangers and stay vigilant.