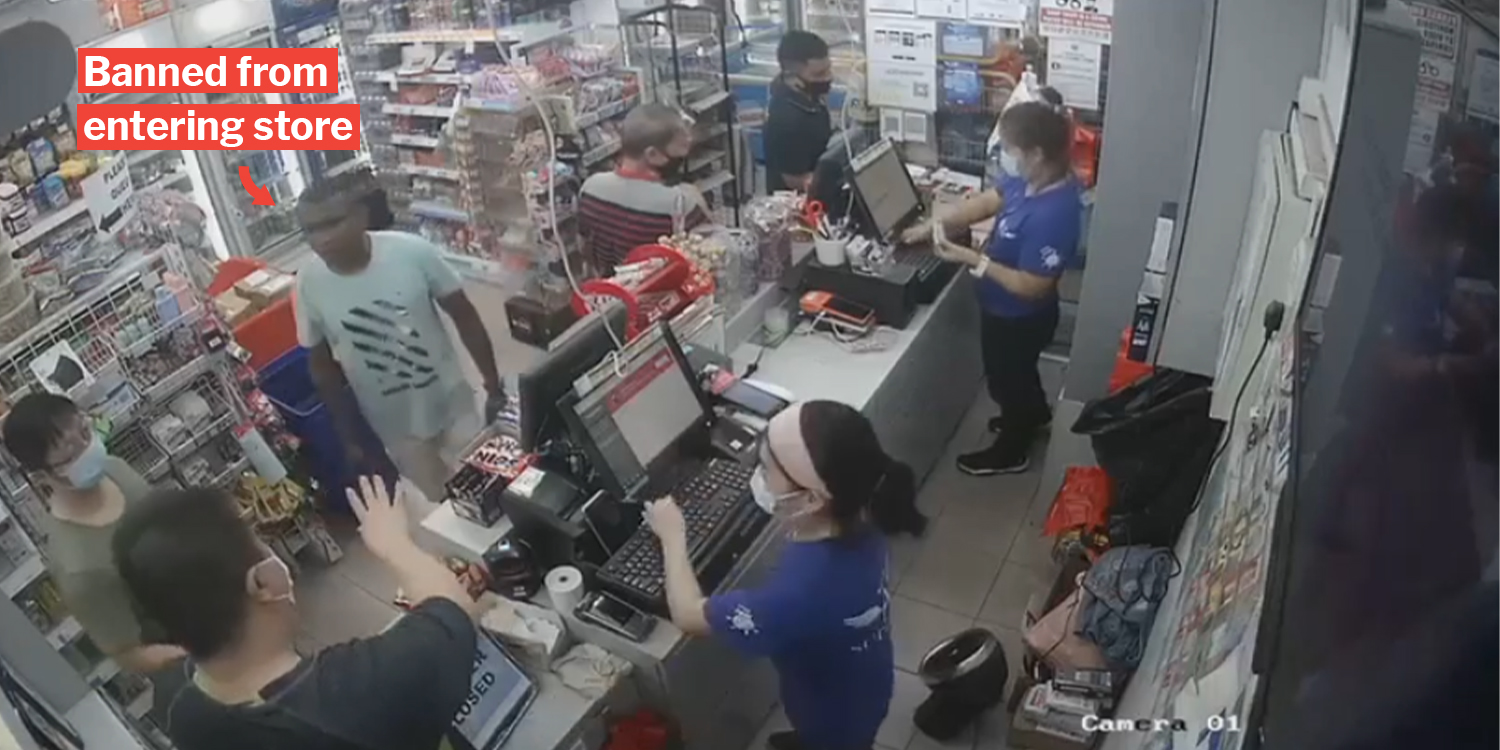 Everyone deserves the right to work in a safe environment, where they aren’t constantly threatened. However, employees at a supermarket in Ang Mo Kio don’t have that right as they face repeated harassment from a man who seems to have a problem with the store.

On Thursday (24 Sep), the owner of Angel Supermart, Mr Tan, shared on Facebook an incident of harassment at the outlet, which has apparently been going on for over 3 years. 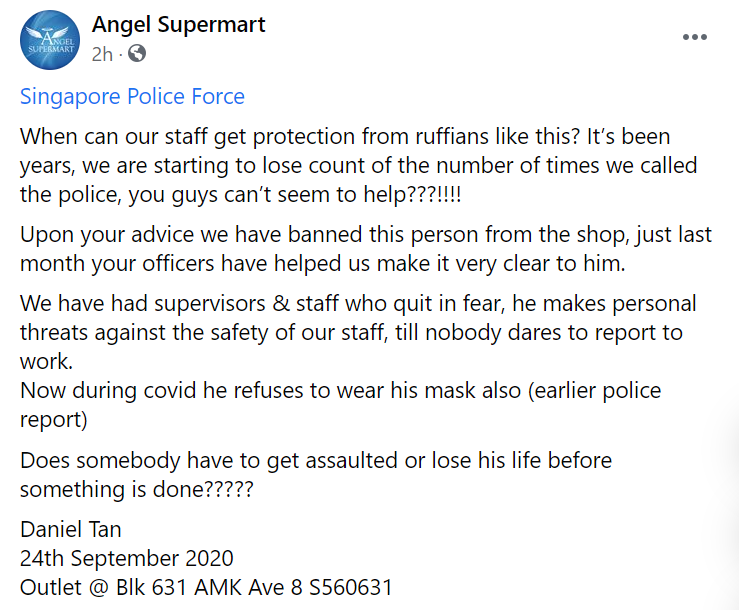 Attached with the post is a video, showing the man dressed in a grey T-shirt confronting the employees with what appears to be a made-up reason. 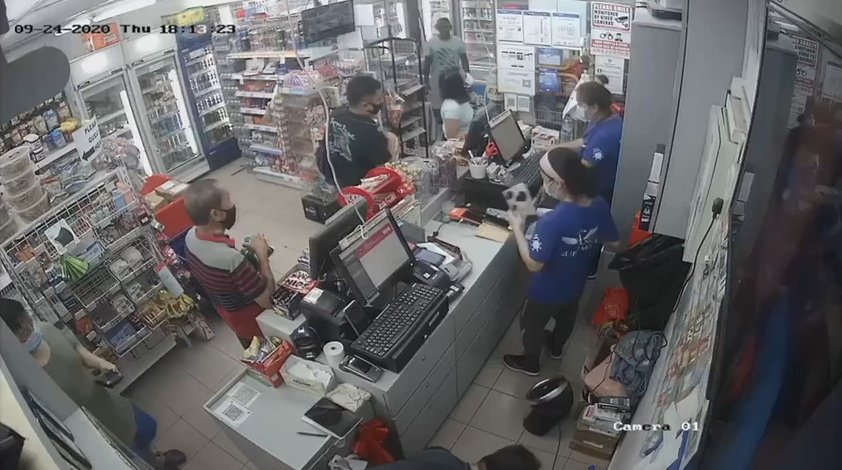 These incidents, along with personal threats made against staff, have caused many employees to resign out of fear.

The video, taken from a CCTV camera today (24 Sep), shows the grey-shirted man seemingly ‘in action’.

The moment he enters the store, he starts complaining about an employee at the counter, who promptly ignores him.

Then he calls out to a man, who appears to be the supervisor.

But the man, seemingly having dealt with him before, only says ‘no time, talk later’ and carries on with his work.

Then the grey-shirted man complains about not being allowed into the store. This is because he’s blacklisted, as the supervisor explains shortly after. 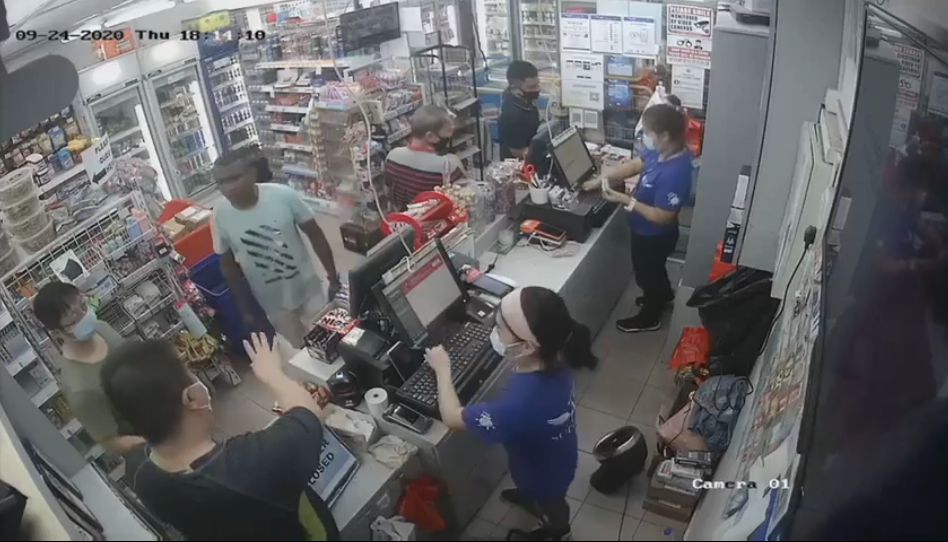 Unhappy with this, he continues to insult and berate the employees before leaving the store once he sees that the supervisor is calling the police.

Many police reports made, but harassment persists

According to Mr Tan, there’s a notice outside the store warning that the man is blacklisted.

Yet, he came to the store today — just a week after the last police report was made on Tuesday (15 Sep).

Apparently, even making police reports doesn’t dissuade the man from entering the store without a mask, as he’d leave once the report is made and return a few days later.

The harassment of staff extends to waiting outside the store until closing hours, according to Mr Tan.

He also doesn’t target any nationality or gender in particular, and has made threats against many employees.

This has led to many staffers quitting out of fear — understandably so, as working at the store carries the risk of targeted harassment.

Workplace harassment is not okay

Although Angel Supermart is a private business and they have the right to blacklist people, this hasn’t stopped the man from turning up — even while not wearing a mask, which is illegal.

Mr Tan simply wishes for the harassment to end, as this affects his staff directly.

As mentioned before, these staff have the right to work in an environment where they won’t be harassed.