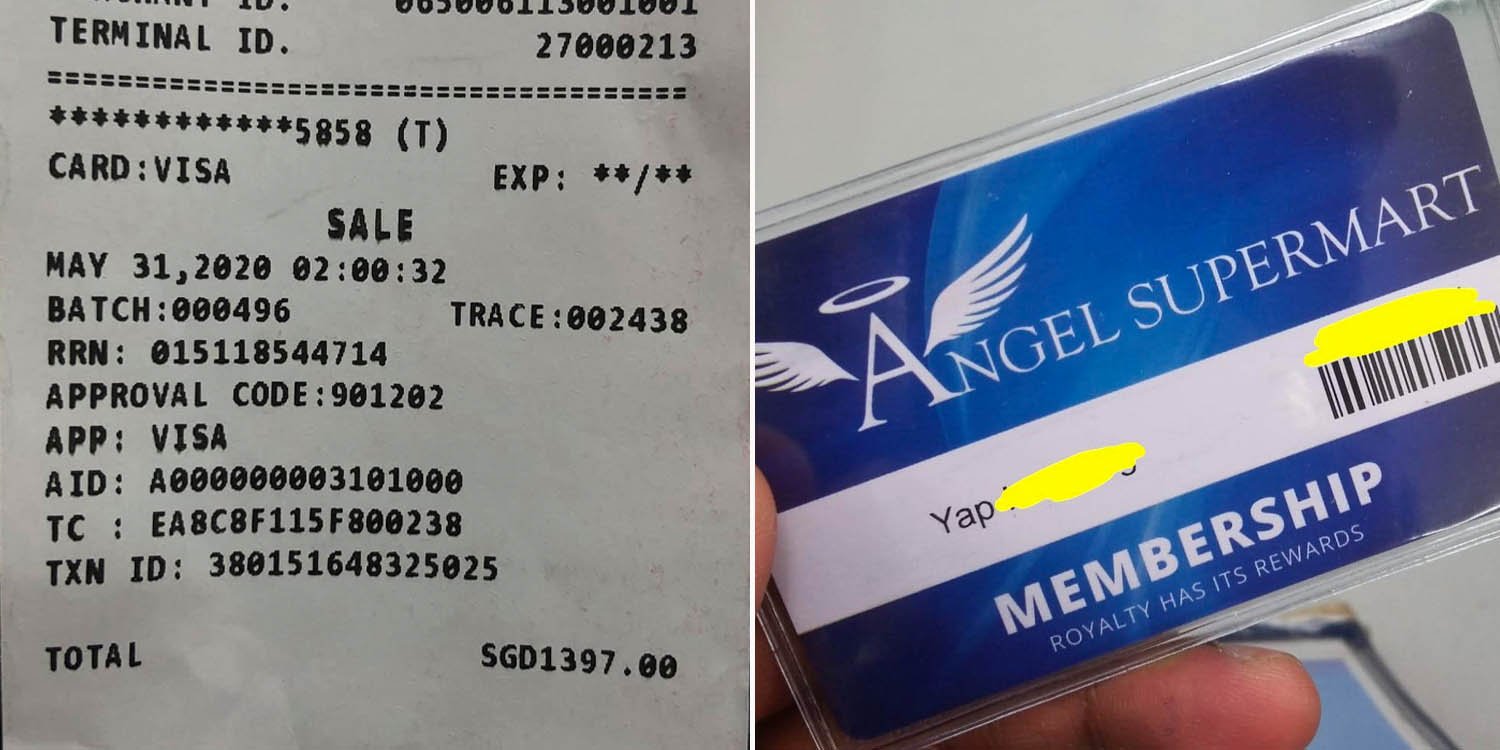 Everyone makes mistakes. Seeing as we’re all human, that’s very true, but it’s crucial that we correct ourselves and learn from said mistakes.

This Ang Mo Kio supermarket staff showed us how to turn an honest slip-up around, after accidentally charging a customer $1,397 instead of $13.97.

After realising their mistake, they desperately took to Facebook, asking the incorrectly-charged customer to contact them for a refund. It all worked out in the end, as of 2am today (2 Jun), they managed to return the customer his money.

It all started 2 days ago, in the wee hours of Sunday (31 May) morning at the Ang Mo Kio mini supermarket named Angel Supermart.

The customer made a purchase amounting to $13.97 at 2am, but the attending staff accidentally keyed in 100 times that amount, charging them $1,397 instead. 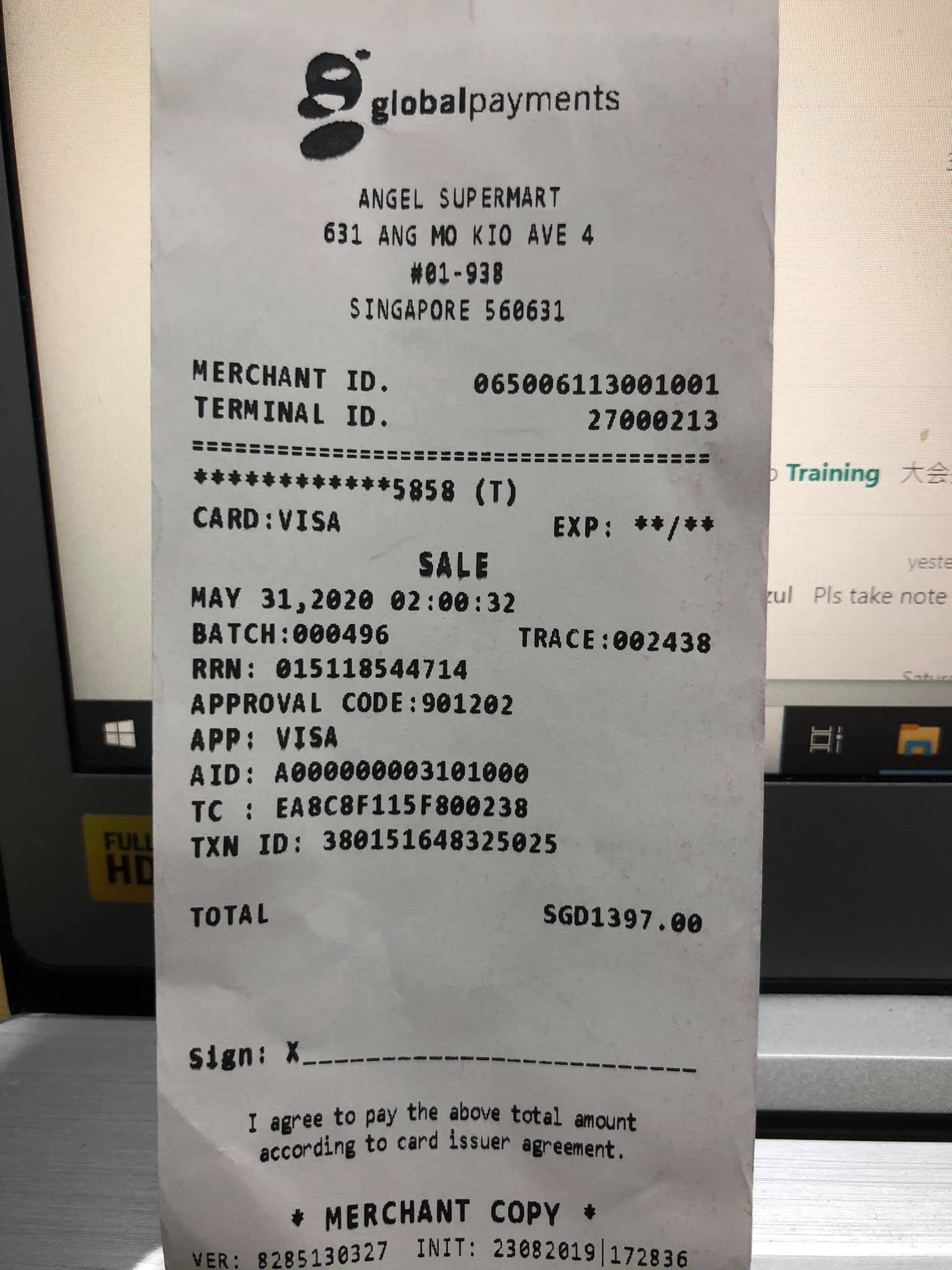 Perhaps it was the late, or early, hours, but both the customer and staff didn’t seem to notice until much later.

Once the supermarket’s staff realised what they had done, they immediately took to Facebook to hunt down the customer.

They issued a post around 6pm on Monday (1 Jun), asking the customer to contact them for a refund.

Thankfully, the customer returned to the store around 2am again, on Tuesday (2 Jun), and was refunded. 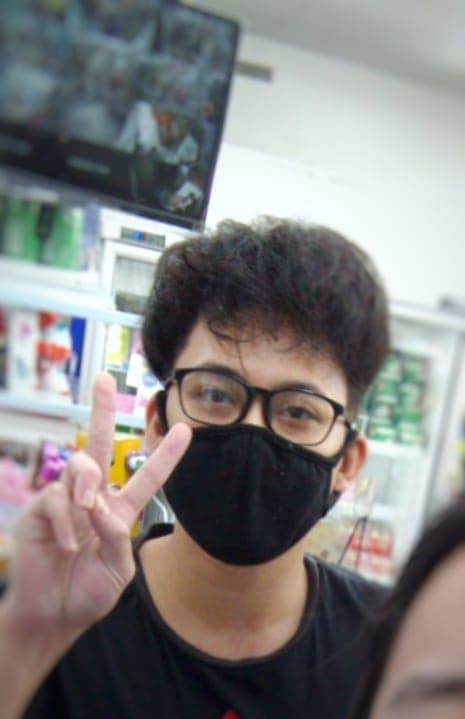 Angel Supermart even issued him a complimentary VIP membership, giving him some free snacks and drinks to apologise for the trouble. 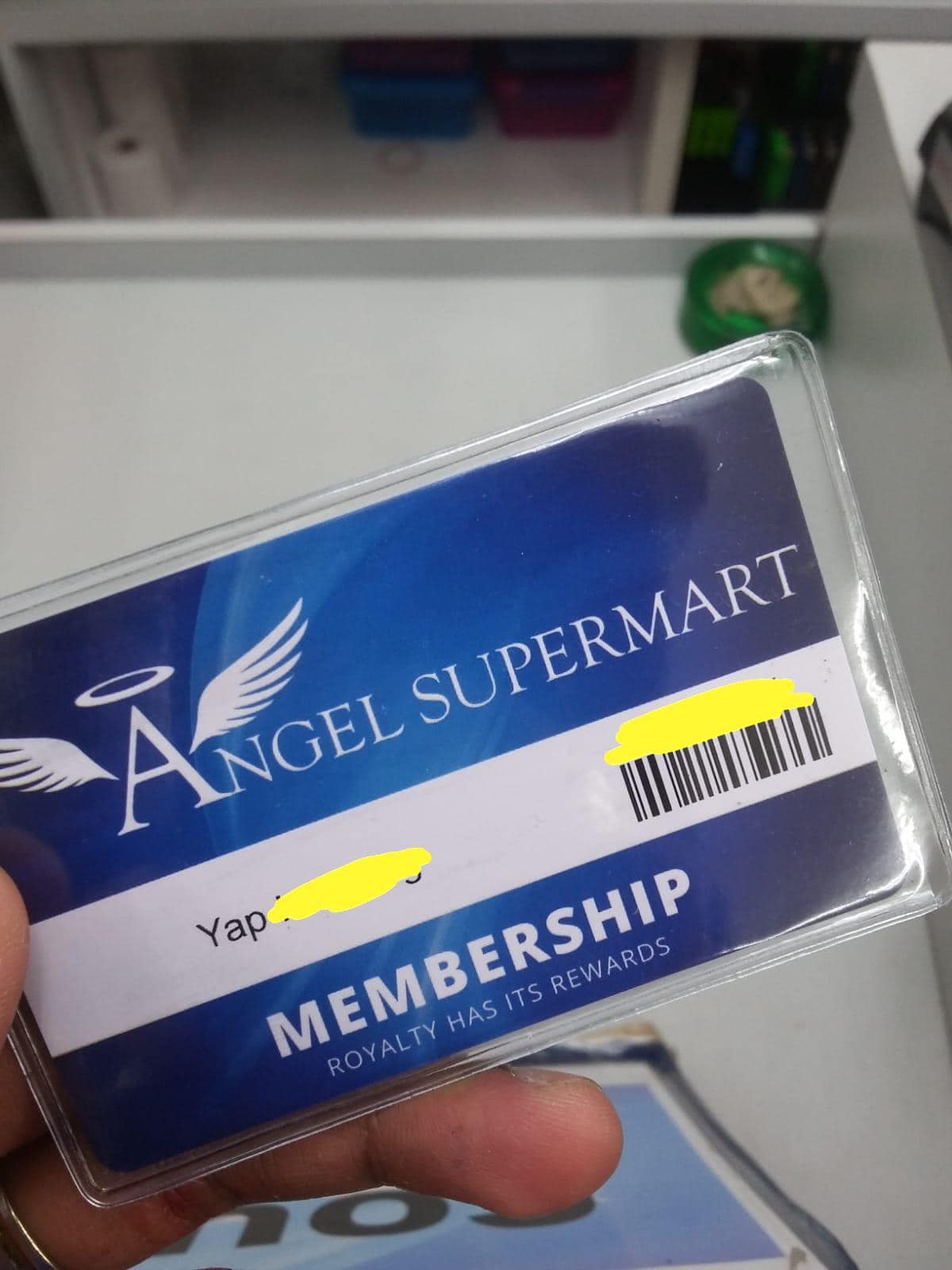 Their apology looks to be well-accepted, as he even took a ‘wefie’ with the staff after they refunded him.

Though this ordeal could’ve been avoided without the small – but very significant – oversight of 2 decimal places, it’s admirable how the staff went the extra mile to apologise for it.

Angel Supermarket is definitely living up to its name with its heaven-sent staff.