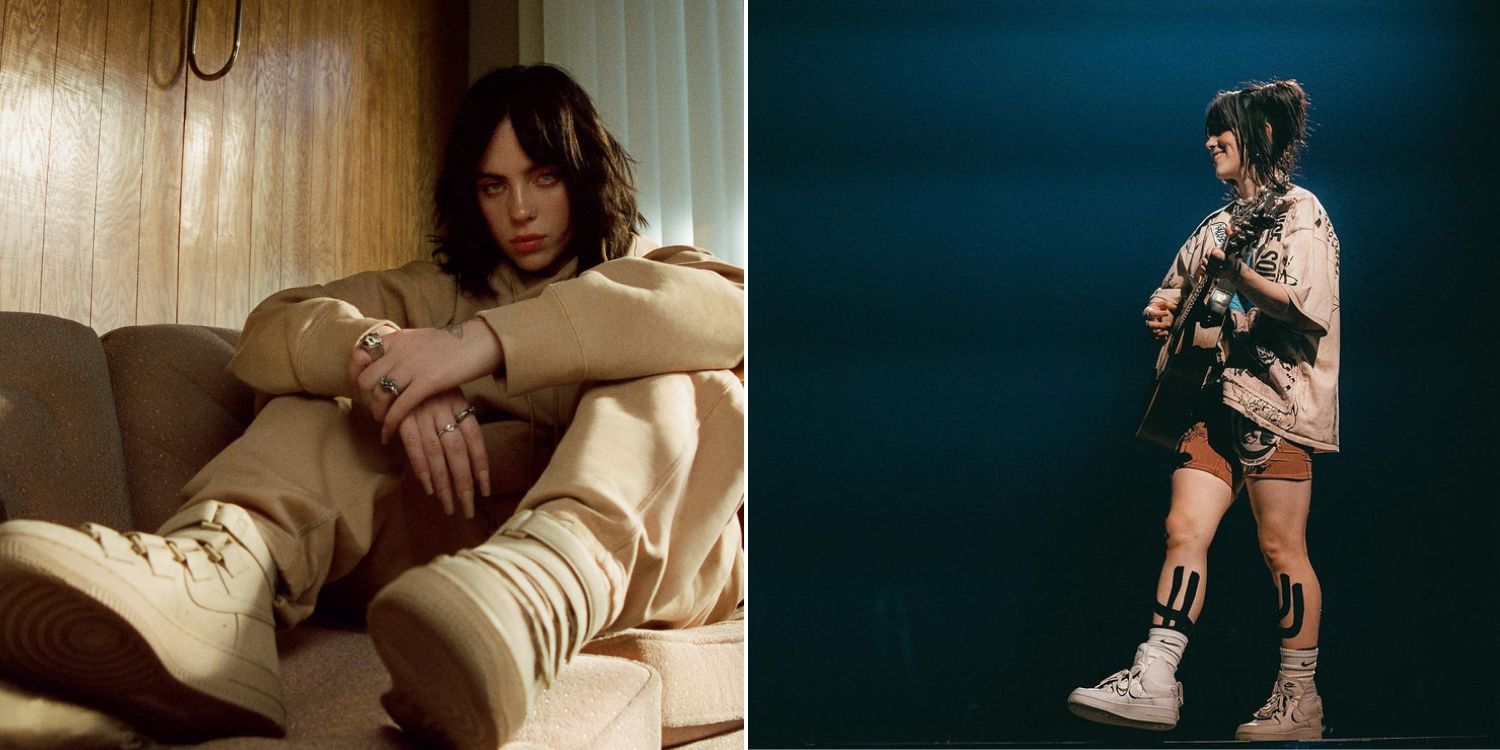 Fans must be 'Happier Than Ever' that she's finally returning to our sunny shores.

It’s exciting whenever our favourite artists visit to perform, especially after two years of the Covid-19 pandemic when in-person concerts were prohibited.

Come August, American singer Billie Eilish is set to return to our sunny shores as part of the Asia leg of her Happier Than Ever, The World Tour. 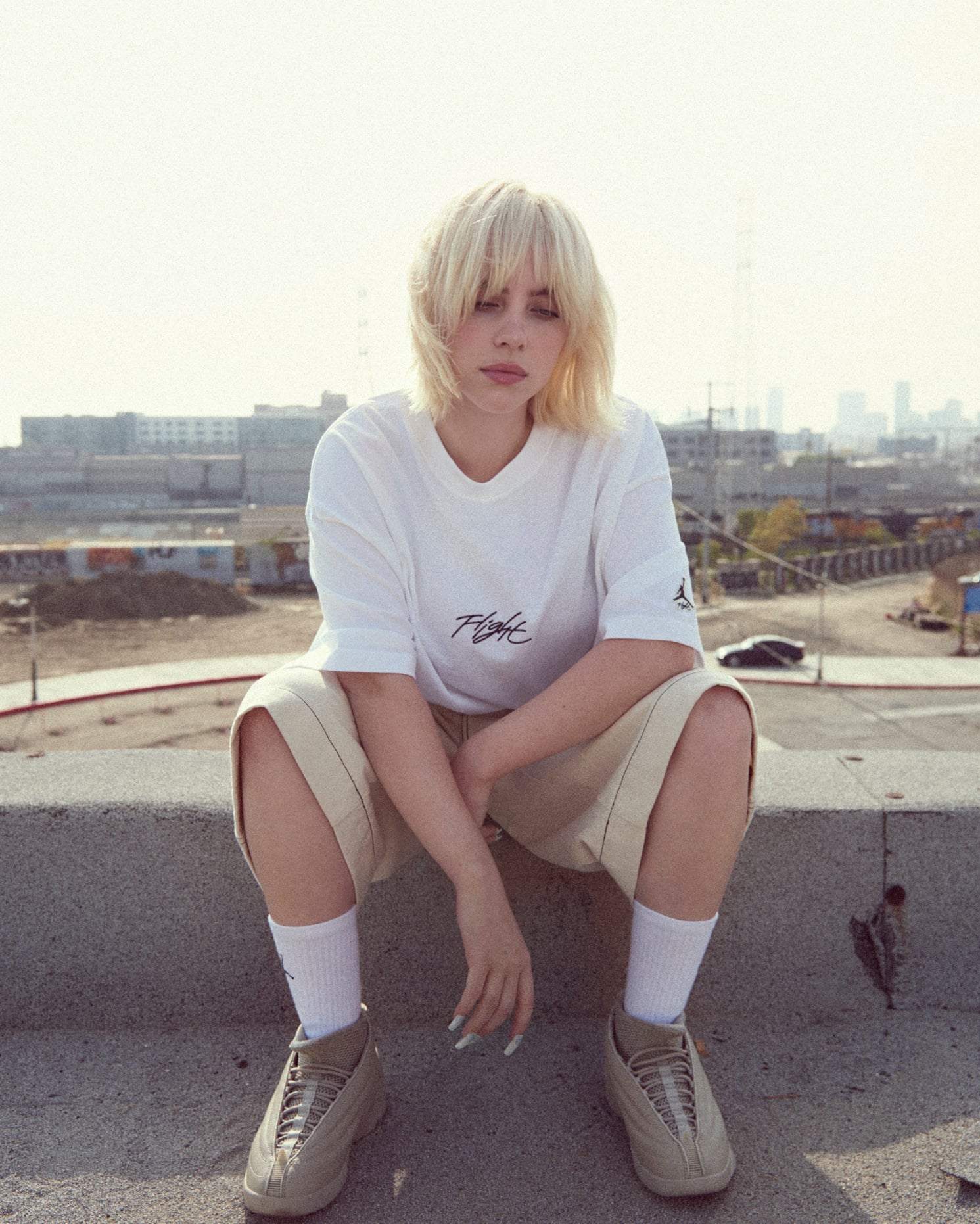 Fans who’d like to listen to popular tunes like ‘Happier Than Ever’ and ‘Bad Guy’ in person can start copping tickets from Friday (24 Jun), when the pre-sale starts. Tickets will go on sale to the general public next Tuesday (28 Jun).

Billie Eilish to hold concert in Singapore after 4 years

According to a press release by show promoter Live Nation, seven-time Grammy award winner Billlie Eilish will be performing at the Singapore National Stadium on 21 Aug.

This comes four years after her maiden performance in Singapore back in 2018, when she was part of the Laneway Festival lineup. The upcoming concert is part of the 20-year-old’s Asian leg of the Happier Than Ever, The World Tour, which also features stops in Bangkok, Kuala Lumpur, and Manila.

There are seven price tiers for the concert tickets, starting from S$130.

Ticket sale will start at 10am on Friday (24 Jun), with three rounds of pre-sale:

Meanwhile, the general public ticket sale will go live next Tuesday (28 Jun) at 10am and can be obtained via the following channels:

Shot to fame after debut single in 2015

The 20-year-old artist first shot to stardom in 2015 following the release of her debut single ‘Ocean Eyes’.

Since then, the singer has amassed a slew of accolades, including topping the US Billboard 200 chart and sweeping numerous prizes at the 62nd Grammy Awards

In more recent times, Billie Eilish also won the Academy Award and Golden Globe Award for ‘No Time To Die’ — the theme song for the James Bond movie which goes by the same name.

Here’s a summary of the concert deets: 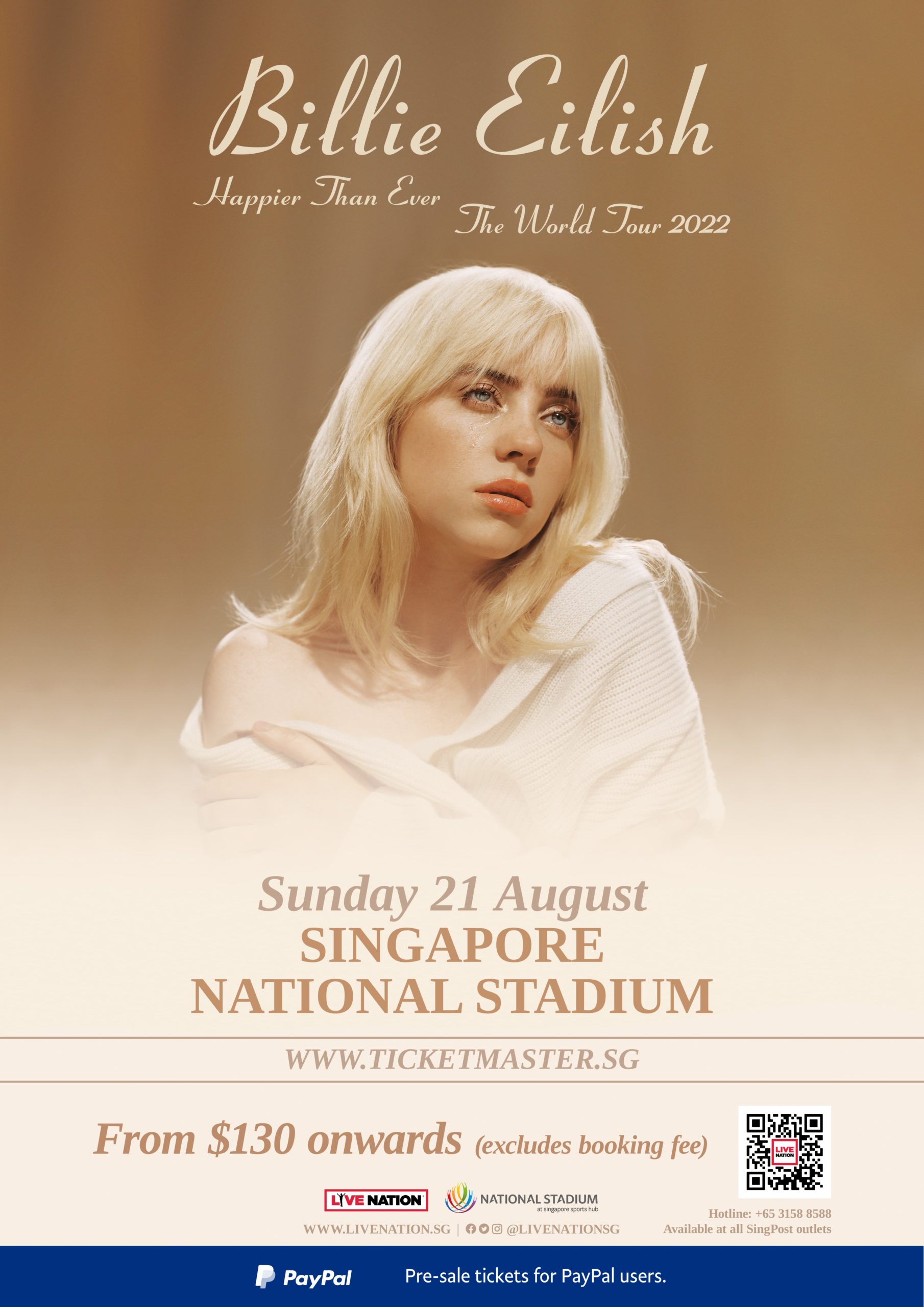 Hope more artists will return to our shores to perform

As the Covid-19 pandemic recedes into the background, let’s hope more artists will return to our sunny shores to give live performances.

If you or anyone you know would be ‘Happier Than Ever” to see Eilish performing live, tag them in the comments so they’ll know about the upcoming concert.