Justin Bieber To Perform At S’pore National Stadium, Tickets On Sale From 21 Apr 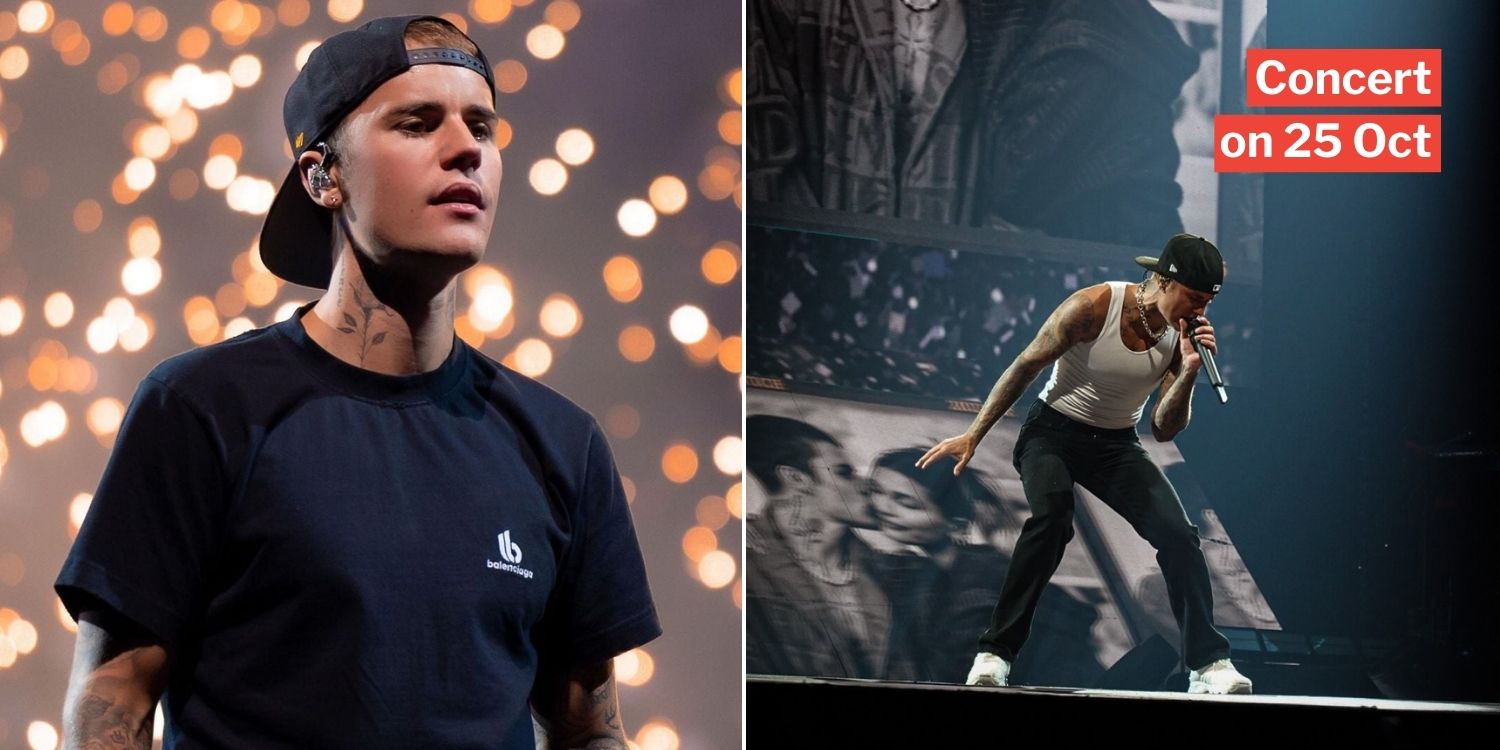 Beliebers, mark your calendars for 25 Oct.

Justin Bieber To Hold Concert In Singapore On 25 Oct

It’s heartening to know that large-scale concerts are finally returning to our sunny shores again.

Hot on the heels of the Jay Chou tour announcement is another exciting piece of news for pop music fans — Justin Bieber is coming to Singapore. The global superstar will be performing at the National Stadium for one night only on 25 Oct.

Tickets, which are priced from $108 to $348 excluding ticketing fees, will go on sale from 21 Apr, so mark your calendars.

The concert will be happening at the National Stadium on 25 Oct at 8pm. 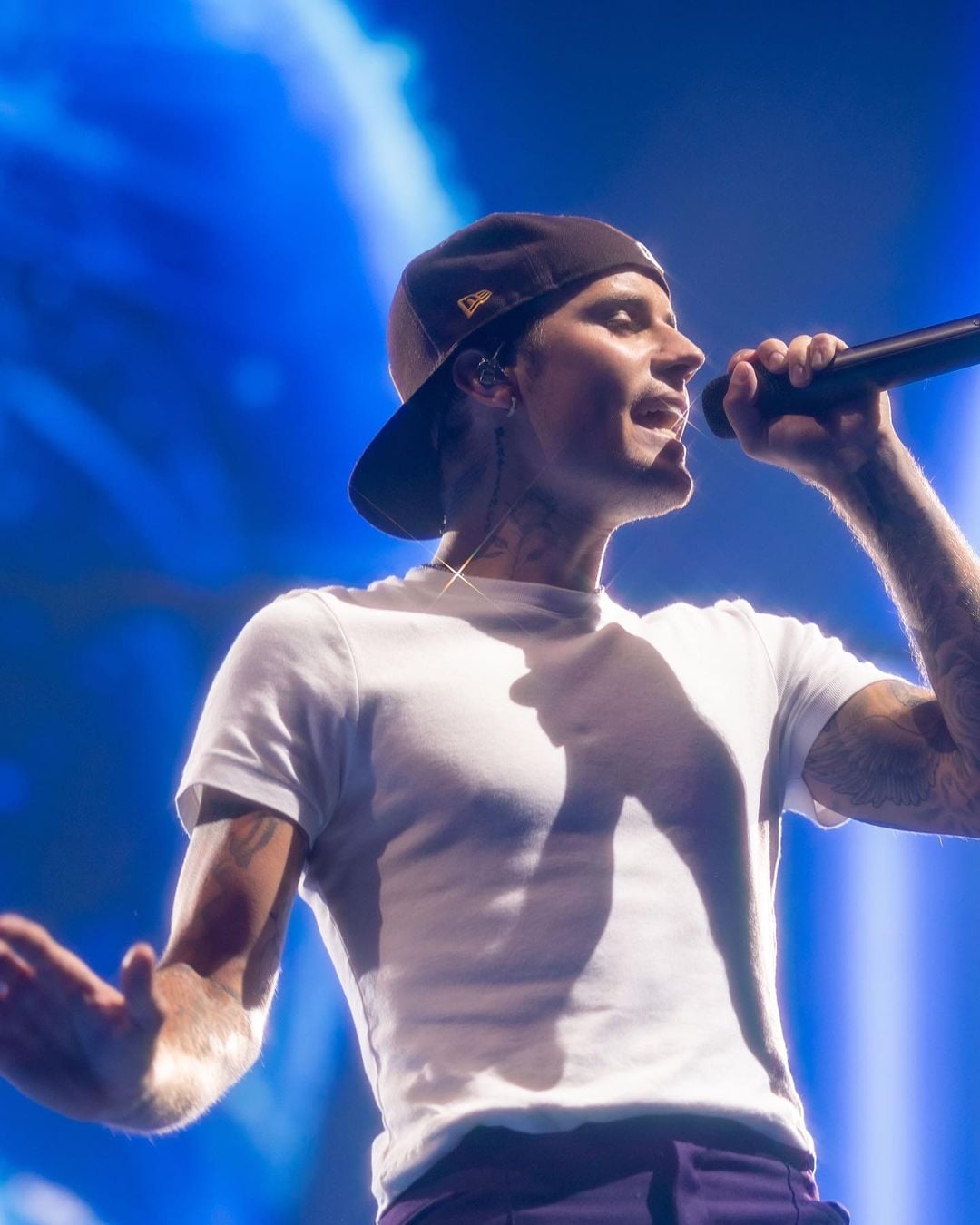 Dedicated Beliebers who want to splurge on a premium experience may opt for one of three VIP packages, which cost $688, $528, and $388 respectively.

Each VIP package comes with a seated ticket and exclusive tour merchandise.

Justin Bieber returns to Singapore after almost a decade

This will mark Bieber’s first time back in the Lion City since 2013, when he was one of the headlining acts at the Singapore Grand Prix.

According to The Straits Times (ST), he was originally scheduled to perform at the National Stadium in 2017. However, he called it off due to “unforeseen circumstances”.

The Justice World Tour is named after his latest album ‘Justice’, which has reportedly amassed almost 9 billion streams worldwide.

Besides Singapore, Bieber will also bring his tour to Kuala Lumpur, Jakarta, and several cities in Japan.

Music fans were undoubtedly heartbroken when the pandemic forced many artists to pull the plug on global concert tours.

Thankfully, now that restrictions are easing, we can look forward to welcoming more performers back to Singapore.

We have a feeling that this is just the beginning of many more exciting concert announcements to come, so better start saving your money for tickets.