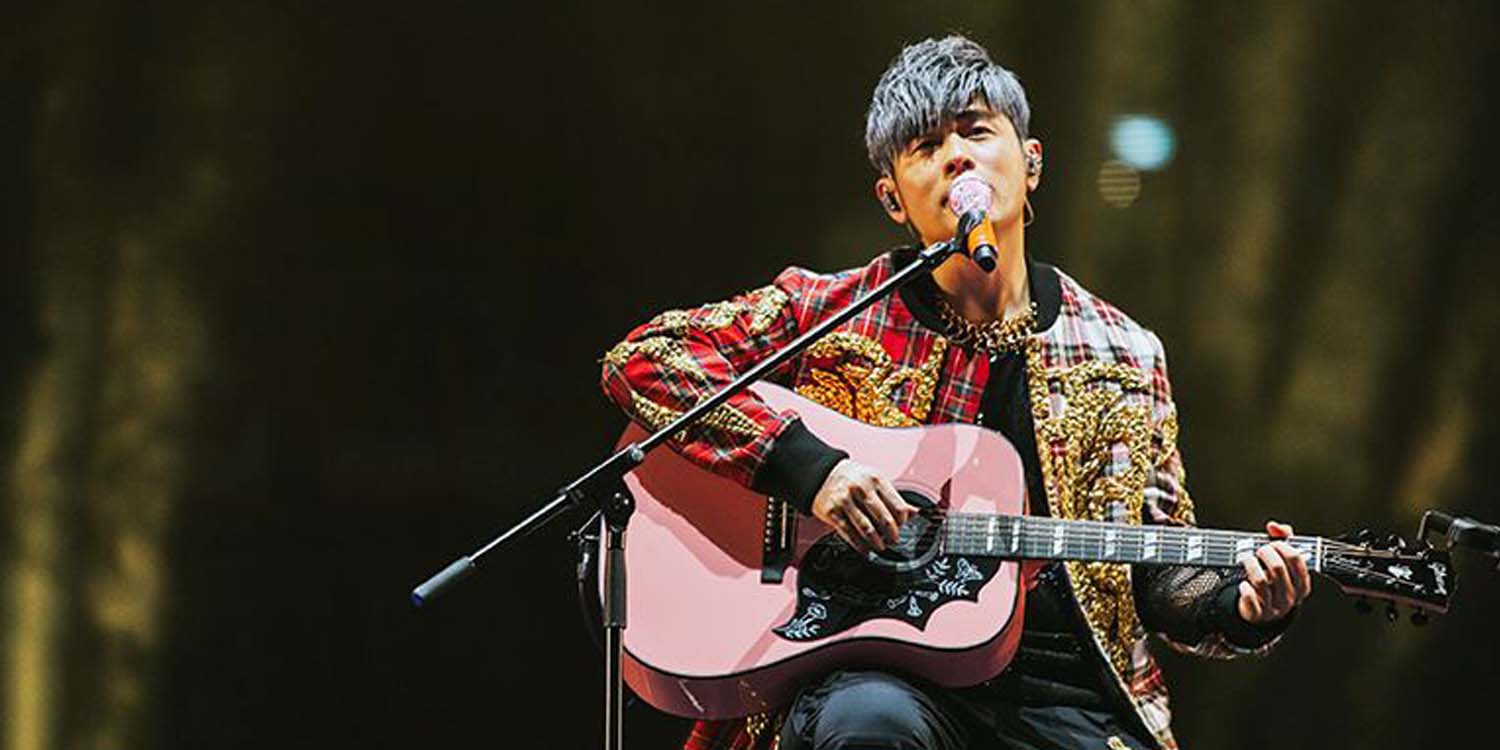 King of mandopop returns to the National Stadium.

One of the most renowned names in mandopop is about to return to our shores.

Recently, G.H.Y Culture & Media announced that Jay Chou will be bringing his Carnival World Tour to Singapore in December. 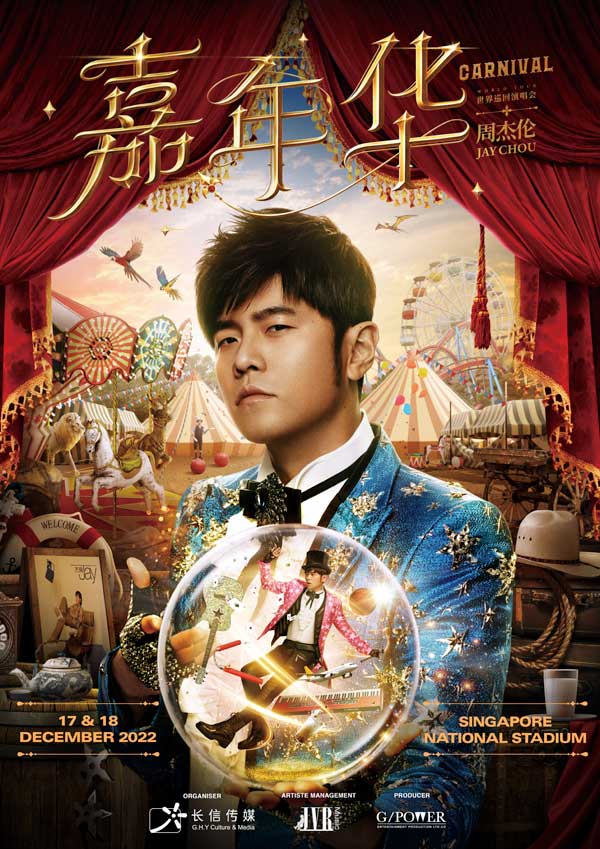 The Taiwanese singer will be performing at the National Stadium on 17 and 18 Dec 2022.

Ticket sale details will be announced at a later date.

Jay Chou fans will be delighted to know that the singer will be bringing his Carnival World Tour back to Singapore.

On 17 and 18 Dec at 8pm, he will be performing at the Singapore National Stadium.

Back in Jan 2020, Jay Chou performed at the very same stadium on the same tour shortly before the pandemic brought live concerts to a halt. During the concert, he sang some of his classic hit songs like Simple Love (简单爱) and Sunny Day (晴天).

Information on ticket sales for his December concert will be available at a later date.

The Jay Chou Carnival World Tour celebrates Jay Chou’s 20 years of achievement in the music industry. His debut album Jay was released back in 2000.

As he takes the stage in Singapore again in December, G.H.Y Culture & Media says fans can expect a “visually energising” representation of his much-loved songs.

His return to Singapore comes after authorities increased capacity limits for mask-on events of more than 1,000 people to 75% on 29 Mar.

Speaking to The Straits Times (ST), a G.H.Y Culture & Media spokesperson said they are excited that fans will be able to enjoy Jay Chou’s world-class performance again after over 2 years.

Having taken such a long break from live concerts, Jay Chou fans will surely be raring to go.